Advice Home > Anxiety > The He Said, She Said About Anxiety Quotes

The He Said, She Said About Anxiety Quotes

If your mind is swimming in anxious thoughts, how about replacing one of them with a calming quote about anxiety. One way to beat anxiety is through a change in perspective and what better way to do this than by reading the words of another person who has also dealt with anxiety? 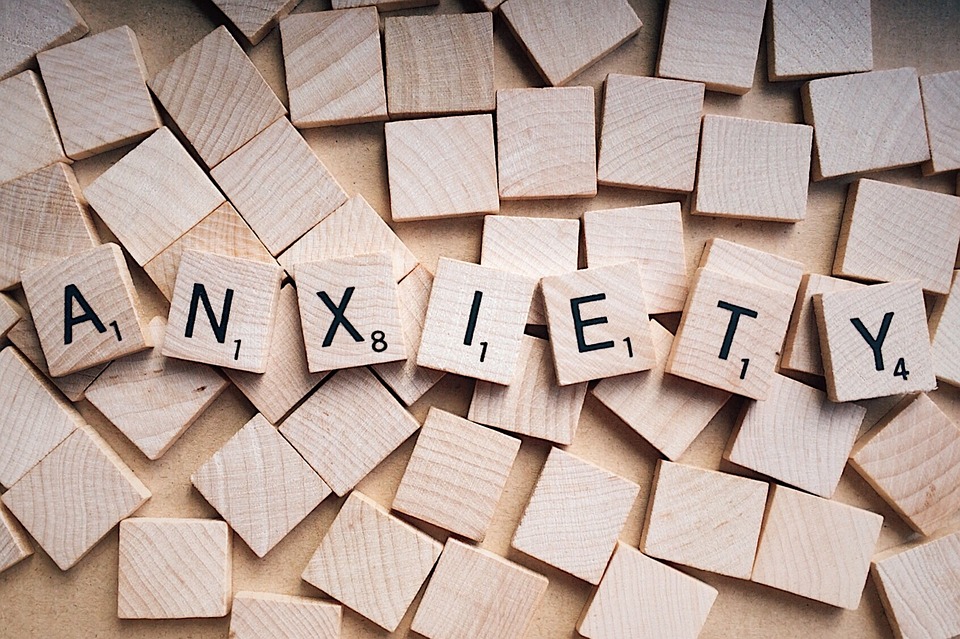 The following quotations on anxiety have one thing in common: they were spoken by extremely successful people who battled anxiety. They did not allow their anxiety to chain them or prevent them from achieving their dreams. Even if they were sidetracked, they worked to cultivate a positive attitude. This optimistic attitude is ultimately what sustained them and carried them to success-even if the success came after they were gone.

Even with anxiety, these successful people made their mark on the world, and you can too. So sit back, relax, and read these overcoming anxiety quotes.

"Anxiety is the dizziness of freedom."

To understand why Soren Kierkegaard wrote this quotation about anxiety, you must understand a bit about his life. A 19th Century Danish philosopher and social critic, Kierkegaard is widely regarded as the first existentialist philosopher. He was a trailblazer, an intellectual, and a lone wolf. Because of this, he was all too familiar with loneliness and anxiety.

Kierkegaard's contribution to the world was his enduring philosophical and religious principles. His ideas posed important challenges to those of atheist philosopher Friedrich Nietzsche, long after Kierkegaard had died. In fact, his works are still widely read today.

But his drive to create was insatiable. Because he could create, he believed he should always be creating. And when he wasn't, he felt anxious. In fact, he penned another anxiety disorder quote, in which he said, "Because it is possible to create-creating one's self, willing to be one's self…-one has anxiety. One would have no anxiety if there were no possibility whatever."

Kierkegaard's freedom to create lead to the shackles of anxiety.

Many people experience the same anxiety to be something and do something as Kierkegaard experienced. This is especially common in a free-market society where the money making possibilities seem endless if only there were more time to do and create. If you experience this intense desire to create and it is causing you anxiety, an online counselor may be able to help you manage these emotions better.

"Will it make me something? Will I be something? Am I something? And the answer comes: already am, always was, and I still have time to be." 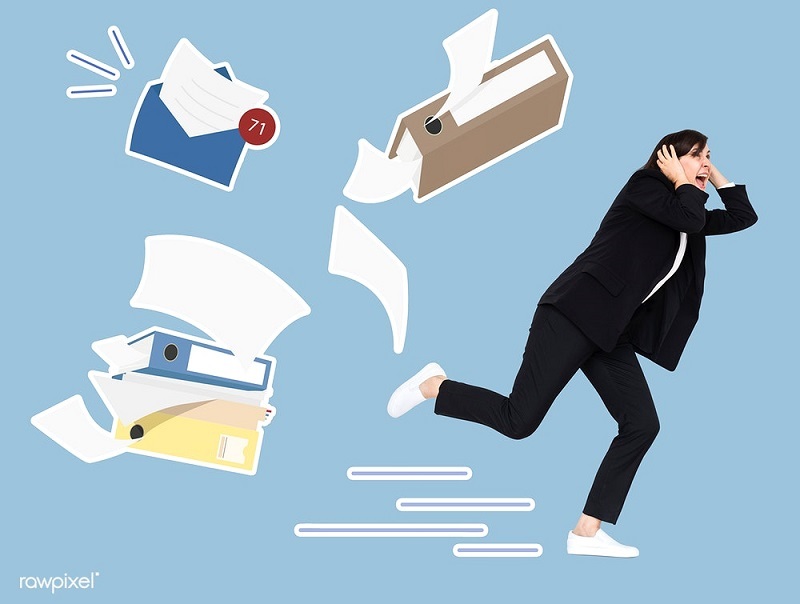 Like Kierkegaard, modern slam poet Anis Mojgani questions his authenticity and personal success in his poem Here Am I. The struggle to prove oneself commonly plagues many people who have anxiety.

But within this same anxiety and depression quote is hope. Mojgani realizes that he already is something and he always has been something. When a person who has anxiety realizes that he or she has innate value-a value that is not dependent on material goods or achievements-it can be a breakthrough.

Many religions celebrate the inherent value of humans. Maybe this is why spiritual people tend to be less anxious. Mojgani himself ascribes to the Baha'i Faith.

If you have anxiety, an online counselor can help you discover your innate value.

"Anxiety is love's greatest killer. It makes others feel as you might when a drowning man holds on to you. You want to save him, but you know he will strangle you with his panic."

As Anais Nin pointed out in this social anxiety quote, anxiety affects, hampers, and even ends relationships. Born in France to Cuban parents, this 20th-century writer struggled at times to express her thoughts and feelings. 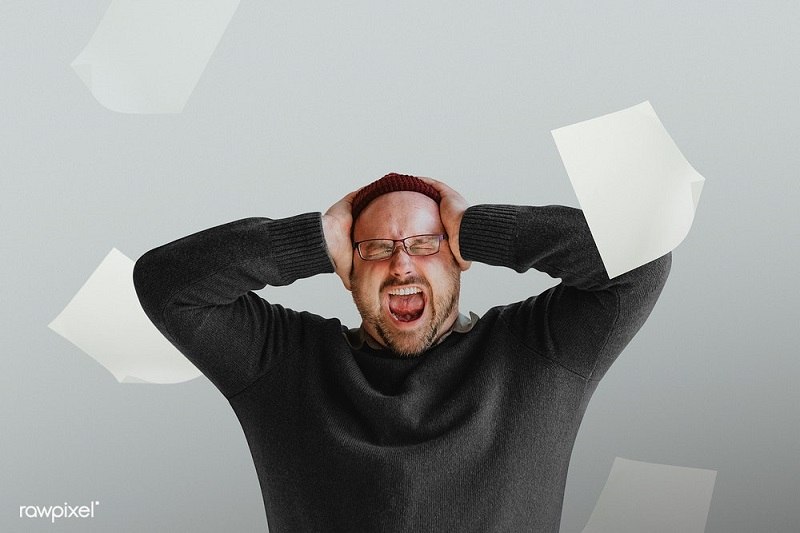 No stranger to anxiety and depression, Nin voiced her concerns about how anxiety affects relationships. Anxiety can strangle and suffocate a partner as the other tries desperately to hold on.

Many people who suffer from anxiety may have unhealthy attachment styles, feeling as though their emotions are dependent on their partner's. Unfortunately, this can turn the relationship into a nauseating roller coaster ride.

If you suffer from anxiety, an online counselor can help you maintain and strengthen relationships by overcoming your anxiety.

"The sea does not reward those who are too anxious, too greedy, or too impatient. One should lie empty, open, choiceless as a beach - waiting for a gift from the sea."

The wife of American pilot Charles Lindbergh, Anne Morrow Lindbergh, is a legend in her own right. She penned this depression and anxiety quote in the book Gift from the Sea, a deeply meditative text that she wrote entirely during a short-stay by herself on a beach in 1955.

Familiar with sorrow, Anne Morrow Lindbergh lost her son in a tragic kidnapping incident in 1932. To overcome her sorrow, she became a highly reflective person.

Lindbergh garnered strength from her environment. The sea calmed her and inspired her to write an entire book on its teachings. From the above quotation, it is evident that Lindbergh did not force her writing; it naturally came to her.

Many people with anxiety find that nature and writing are good natural remedies. They can serve to ground a person in his or her environment and soothe an anxious mind.

"I worried a lot… Was I right, was I wrong, will I be forgiven, can I do better? … Finally, I saw that worrying had come to nothing and gave it up. And took my old body and went out into the morning and sang."

Like Lindbergh, Pulitzer Prize-winning poet Mary Oliver garners strength from natural surroundings. A native of a small town in Massachusetts, Oliver spent many days wandering with her dogs through the evergreen forest by her humble home, searching for inspiration from her environment.

Through her poetry, Oliver has revealed that her childhood was less than perfect. In fact, she carried quite a bit of trauma with her throughout her life. But, like many people with anxiety, she found comfort and solace in nature.

Mindfulness walks, in which a person activates all five senses to truly feel the present moment-as Mary Oliver did to write her poetry-can be a very effective way to manage anxiety.

From this anxiety quote, it is clear that Indian author and spiritual master Amit Ray understands the power of the breath. New research shows that through deep breathing, people can control bodily processes that were once thought to be beyond conscious control.

Deep breathing can slow the mind, calm the nervous system, influence the heart rate, increase oxygen in the bloodstream, and facilitate important metabolic processes. Because of this, breath is a powerful weapon to manage anxiety.

Many people with anxiety find relief in yoga practice. While hatha (physical) yoga emphasizes the importance of moving with the breath, pranayama (the breath of life) yoga focuses on the breath itself. Even though pranayama is not a high-intensity workout in and of itself, there are anecdotal cases of weight loss reported from a pranayama practice alone due to the postures and increased flexibility to be able to participate in increased aerobic exercises.

The ancient Greek Stoic philosopher Epictetus is responsible for this quote about anxiety, though it could easily have been said today. In terms of anxiety, not much has changed in the span of two millennia. Much of human anxiety-both now and two thousand years ago-centers on things that have not happened and will never happen.

An online psychotherapist can help you gain control over your anxious thoughts about imagined scenarios. Imagine how much energy you will have for the moment if you don't waste your energy worrying about things that will never happen.

"We live in the midst of alarms; anxiety beclouds the future; we expect some new disaster with each newspaper we read."

Abraham Lincoln was all too familiar with anxiety and depression. Even before he presided over the young nation and led it into its first and only civil war, Lincoln had bouts of depression.

In this anxiety disorder quote, Lincoln reminds us that the mind is affected by society. News and worldwide events can cause anxiety.

Modern minute-to-minute television news coverage can be even more stressful than the daily or weekly newspapers of Lincoln's time. People with anxiety need to be aware of how the news and media affect them, and listen or watch with careful attention as to how it is affecting their emotions. 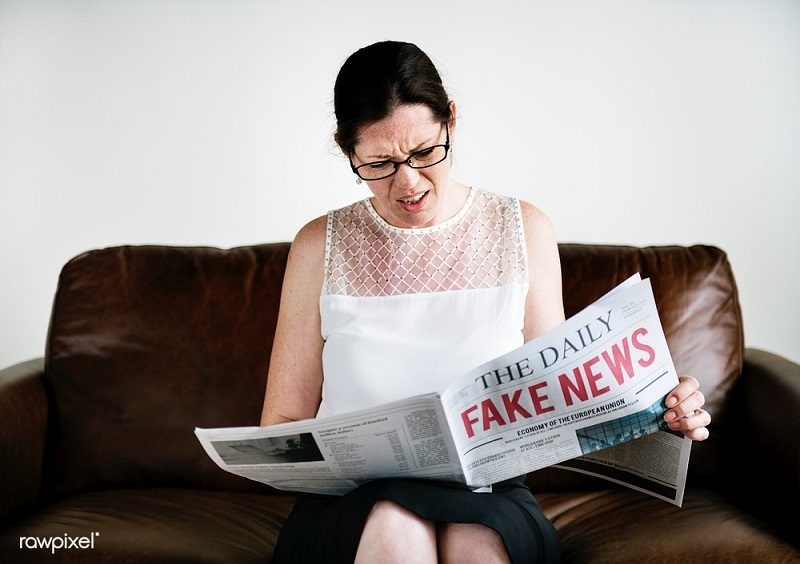 These quotes about anxiety, spoken or written by highly successful people, are evidence that anxiety does not have to rule your life. An online counselor can help you discover ways to cope with your anxiety so that you too can make your mark on the world.

Natural Remedies for Depression and How to Control It