Understanding the Symptoms of Severe Anxiety

Going back to the beginnings of human existence, the awareness of predators and the incoming dangers that came with it set off alarms in the early human brain and allowed them to quickly react and evade harm. These alarms became noticeable in the form of a raised heartbeat, sweating, and increased sensitivity to surroundings, and it’s no different today. Replace woolly mammoths with a predator on the street or that gut feeling that something isn’t quite right, and we see that the process of exerting a survival mode though healthy anxiety reactions are still very much alive.

So, what happens when we’re triggered by an anxiety disorder? The presence and fear of danger cause a rush of adrenaline. Adrenaline is a stress hormone produced by the adrenal gland that quickens the heartbeat, strengthens the force of the heart’s contraction, and opens up the bronchioles (air passages) in the lungs, among other effects. The secretion of adrenaline is part of the human “fight or flight” response to fear, panic, or perceived threat.

What is Severe Anxiety?

Occasional anxiety is normal, but problems arise when a person consistently feels disproportionate levels of anxiety for a prolonged amount of time, and this can lead to an anxiety disorder condition called generalized anxiety disorder. If it continues to worsen, it can result in a mental health disorder called severe anxiety. People with anxiety disorders, including acute anxiety, experience frequently, intense, excessive, and persistent worry and fear about normal, everyday situations. These anxiety disorders often involve repeated episodes of sudden feelings of intense and extreme anxiety and fear or terror that reach a peak within minutes; these episodes are a panic disorder known as panic attacks. Severe anxiety episodes, like panic attacks, are quick, sudden episodes of intense fear that triggers severe physical reactions when in actuality, there may be no real danger or apparent cause. Not to be discounted or diminished, panic attacks can be very frightening. In fact, when panic attacks occur, one might think they’re losing control, having a heart attack, or even dying. A person with a panic disorder might find their anxiety disorder interfering with their daily life, causing them to miss work, go to many doctor visits, and avoid situations where they fear they might experience a panic attack.

These feelings of severe anxiety and panic commonly interfere with daily activities such as work performance or school; they are difficult to control, are out of proportion to the actual, real danger, and can last a long time. Because of the fear and anxiety, a person may purposefully avoid places or situations to prevent these feelings from arising. No one is immune to an anxiety disorder, including severe anxiety, and symptoms of an anxiety disorder can begin as early as childhood or the teen years and can continue into adulthood, especially if help is not sought out.

These disorders can not only alter how a person processes emotions and how they behave, but the anxiety disorder can also cause physical symptoms. As a result, not only can professional duties and relationships be negatively affected, but personal relationships can as well, including those with family, friends, and partners.

Understanding the Symptoms of Severe Anxiety

A panic attack is a type of severe anxiety with a sudden episode of intense fear that triggers severe physical reactions even though there is no real danger or apparent cause. Panic disorder is diagnosed in people who experience spontaneous, seemingly out-of-the-blue panic attacks and are very preoccupied with the fear of a recurring attack. This is understandably so because panic attacks can be very frightening. Panic disorder, also known as anxiety disorder, can cause panic attacks. Panic attacks occur unexpectedly, sometimes even when waking up from sleep. When panic attacks occur, which can erupt instantaneously from being consciously or unconsciously triggered, you might think you’re out of control, having a heart attack, or even on the verge of dying – that’s how serious and severe a panic attack can be.

Many people have just a couple of panic attacks in their lifetimes, and the problem eventually goes away, usually when the stressful situation ends. But if you’ve had recurrent, unexpected panic attacks, and spent long periods in constant fear of another attack, you may have experienced the severe anxiety disorder classified as a panic disorder.

PTSD is a mental health anxiety disorder condition that is triggered by a terrifying event – either by actually experiencing it like on the battlefield in the midst of war, or by witnessing domestic violence, or witnessing someone dying. While PTSD isn’t an anxiety disorder, it is viewed as closely related to anxiety disorders. With PTSD, you may think the visions and memories are gone, but more than likely, they will reappear at some point and trigger the same anxiety-driven feeling that you felt at the time of the incident. The symptoms caused by this disorder may include flashbacks, nightmares, and severe anxiety, as well as uncontrollable thoughts about the event. A person with a panic disorder may experience increased effects of PTSD.

Most people who go through traumatic events may have temporary difficulty adjusting and coping, but with time and good self-care, they usually get better. If symptoms do not lessen, become progressively worse, last for months or even years, or interfere with your day-to-day functioning, you may have PTSD.

Phobias are a type of anxiety disorder exhibiting excessive, persistent, and severe fears of a specific object, situation, or activity that is generally not harmful. For the most part, patients know their fear is excessive, but for whatever reason, they can’t overcome it. But this anxiety disorder can cause such severe anxiety and distress that some people go to extreme lengths to completely avoid what they fear. There are many examples of phobias, including the following:

Compulsions are a type of disorder that isn’t an anxiety disorder per Diagnostic and Statistical Manual standards but is considered related, thus their close grouping near anxiety-based disorders within that same manual. People with OCD may experience compulsions to perform behaviors targeting the ease of anxiety or fears that become impossible to ignore. They might think that doing repetitive actions will relieve stress, but in actuality, that effect is temporary, leading them to do the actions over and over again.

Compulsions can also follow a theme, such as counting, washing, or a constant need for reassurance. Signs include the following:

Previous Article
Learning How To Cope With Separation Anxiety
Next Article
How To Tell If You Have Anxiety: 10 Signs And Symptoms
For Additional Help & Support With Your Concerns
Speak with a Licensed Therapist
The information on this page is not intended to be a substitution for diagnosis, treatment, or informed professional advice. You should not take any action or avoid taking any action without consulting with a qualified mental health professional. For more information, please read our terms of use. 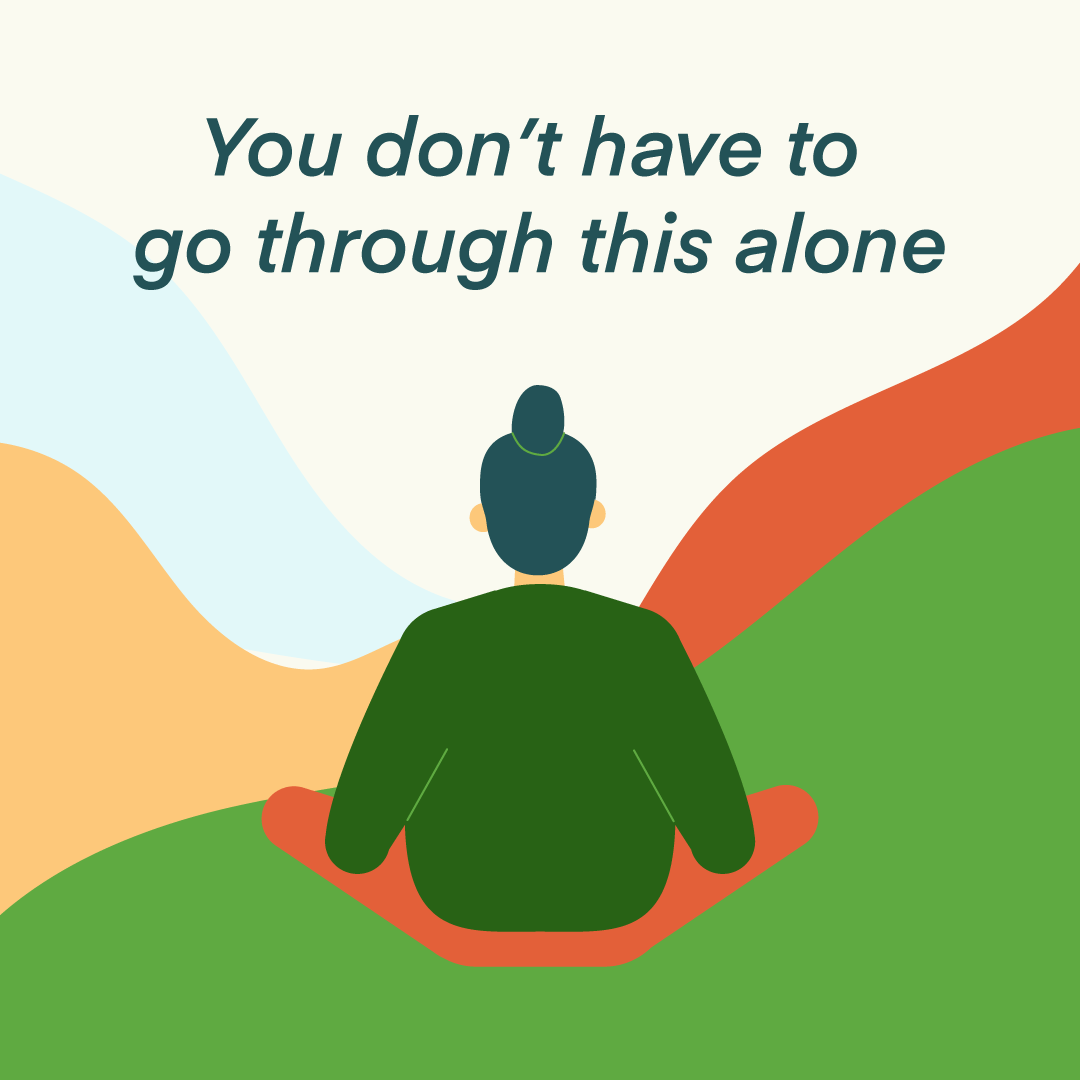