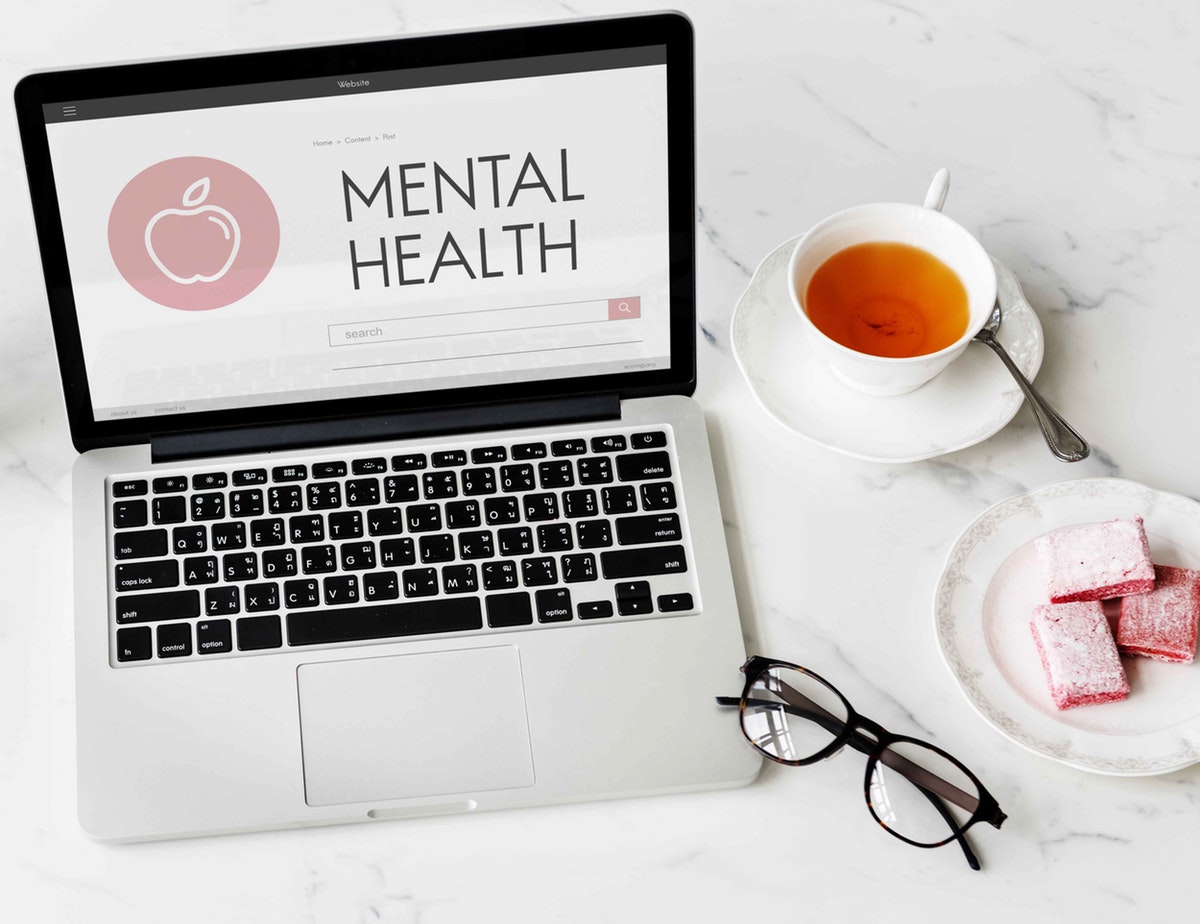 Conduct disorder mostly occurs in children or adolescents, and it involves emotional and behavioral difficulties. A person with conduct disorder can be a 'troublemaker'. Bullying, stealing, or destruction of property are just a few examples. While this may just sound like a child who hasn't been disciplined, discipline won't stop it, as it's a mental health problem.

Between 6% and 16% of males may experience conduct disorder, while as few as 2% to 9% of females can have it. Usually, conduct disorder occurs early on but can develop in adolescence. Those who develop it early on are at greater risk for future problems, whereas those that develop it later typically have a lower risk.

Conduct disorder can be caused by different factors, both biological and external. Some of the risk factors for conduct disorder are abuse, family dysfunction, learning disabilities, frontal lobe brain injury or damage, history of other mental disorders, lower socioeconomic status, and male biological sex. 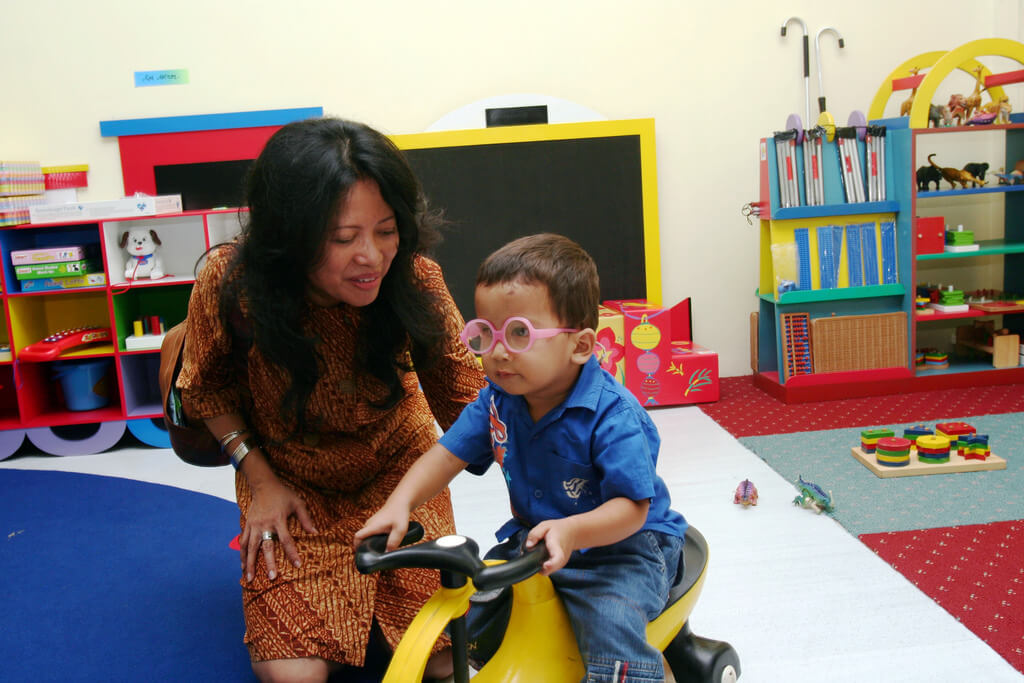 Those who have conduct disorder usually have the following symptoms:

Using weapons to harm others (or objects as weapons)

Physical cruelty toward others

Forcing someone into sexual activity

Deliberate fire setting with intent to cause damage

Deliberate destruction of property by other means

Lying to obtain goods or favors

Some may wonder about the line between conduct disorder and rebellion or misbehavior. Kids get into fights, lie on occasion, and can be impulsive. You probably remember times when you were defiant as a child or teen. Kids make mistakes or have days where their mood overpowers them.

An occasional incident may not be anything to worry about, but when the child exhibits a pattern of behavior that meets some of the criteria for symptoms mentioned here, it could be a sign of a conduct disorder. If you feel your child's behavior may be a sign of something other than rebellion, reach out to a professional.

Many children with conduct disorder may go undiagnosed. Some may seem the child as willingly unruly and not being punished enough, but punishment may just make the problem worse or make the child resent authority more. Conduct disorder should be diagnosed and treated.

For some, a diagnosis of conduct disorder may indicate antisocial personality disorder as an adult. This more serious disorder occurs on a spectrum of behavior from crime to difficulty holding jobs. 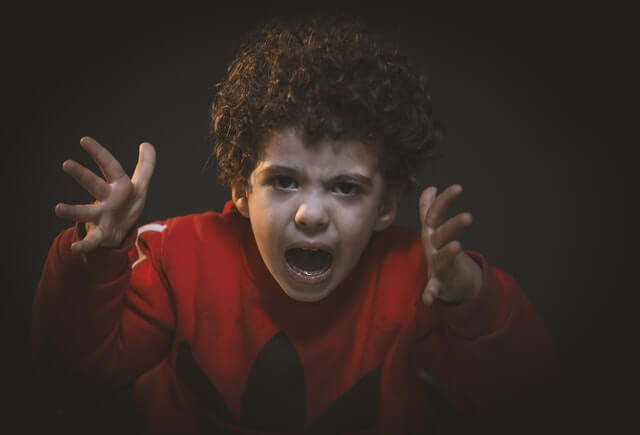 Finding the Cause: When conduct disorder is caused by family issues or past traumas, sometimes investigating those causes and treating the child based on those can be an effective way to help the child recover and find different coping mechanisms.

Medication: Sometimes, the child may benefit from medication. These can help control impulsiveness, depression, difficulty focusing, and other factors that may contribute to conduct disorder. With medication, it can be a trial and error situation, and it may take a bit for the doctor to find the right prescription that can best suit the child.

Therapy: Therapy is one of the best ways to treat conduct disorder. Psychotherapy can help the child develop psychological tricks to help them cope with their issues. Family counseling can help people find the underlying cause of a child's conduct disorder.

Combination: Sometimes, a combination of therapy and medication is the best route. Doing one or the other may not be effective, especially with just giving the child medication, as that can treat the symptoms but not the cause.

Treatment may be lengthy. Success depends on how early the child was diagnosed, how intense the therapy is, and the potential underlying causes. 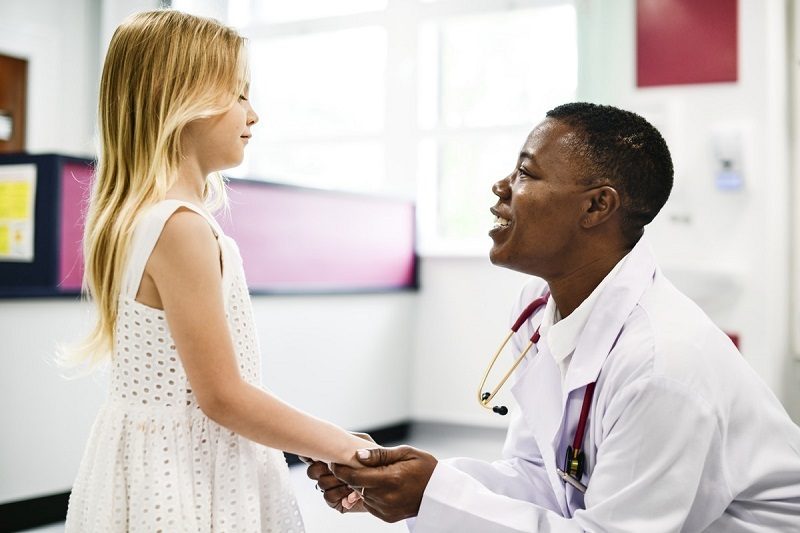 If your child is experiencing any of the above symptoms, they should be evaluated by a mental health professional. Many people benefit from working with a therapist to manage their own feelings and reactions when a loved one is diagnosed with a mental health problem. Therapists at BetterHelp can help with this and at your convenience online.