What Is The Best Type Of Body Dysmorphic Disorder Treatment For Me? Ready To Seek Treatment For Body Dysmorphia?
Meet With A Licensed Therapist

Most frequently, doctors suggest that you undergo both medication and psychotherapy treatment as a combined, concentrated effort. Medication can help abate some of the symptoms of body dysmorphic disorder while you are going through cognitive behavioral therapy. However, the therapy itself is what seems to have the most success in completely overcoming the disorder.

Part of cognitive behavioral therapy is not just to objectively and mindfully examine thoughts and behaviors, but to replace unhealthy thoughts and actions with healthier thoughts and behaviors. This can take some time to learn how to do, and many different methods might be used. A licensed and experienced therapist will have many tools for you to use during this process.

In short, cognitive behavioral therapy is all about changing the way you think about yourself and the world around you. It's about changing your behavior and actions to support healthier thought processes. It is work. You can't just go to therapy for an hour a week and expect to see a difference. You will have to put in the effort and believe in its effectiveness for it to work for you. 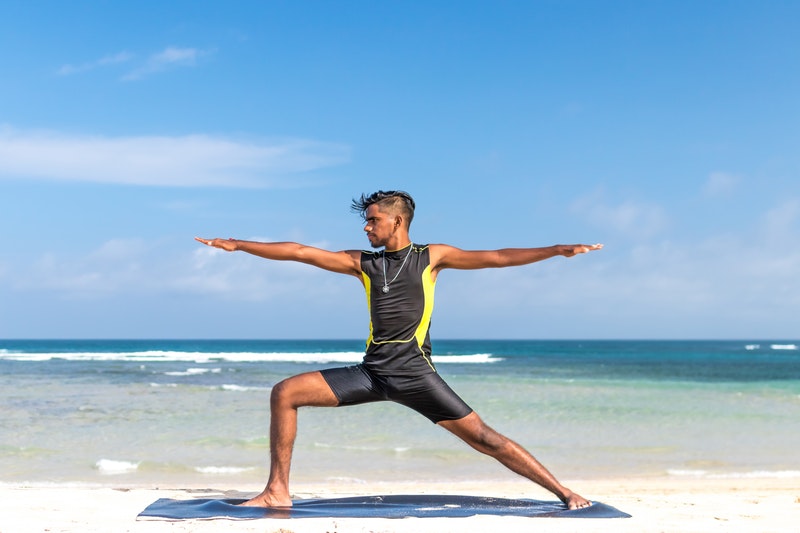 To do this, the therapist may challenge the thoughts that you are having about yourself, such as thoughts of all or nothing attitudes and mind reading. They will challenge, for example, that you think your scar makes you completely disgusting, when in fact it is only one small aspect of your appearance. They may also challenge your thoughts about what other people are thinking, which is referred to as mind reading.

You will be encouraged to monitor your thoughts when you are outside of the session and identify the cognitive errors discussed in the therapy session. Then, when you return to the session, your therapist will work with you to examine these thoughts that you have identified. They may work with you to examine the validity of the thought, as well as the usefulness of the thought.

These strategies are used first to address the beliefs and thoughts about the appearance that is the object of your obsession. Then, deeper beliefs will be challenged, such as believing that because of your perceived flaws you are unlovable or undesirable in some way.

With this part of cognitive behavioral therapy, you are addressing your behavioral activities or avoidances. You and your therapist will develop a hierarchy of anxiety for different situations that make you feel uncomfortable or that you avoid. You will then commit to exposing yourself to the items on this list one at a time, starting with the least troublesome. 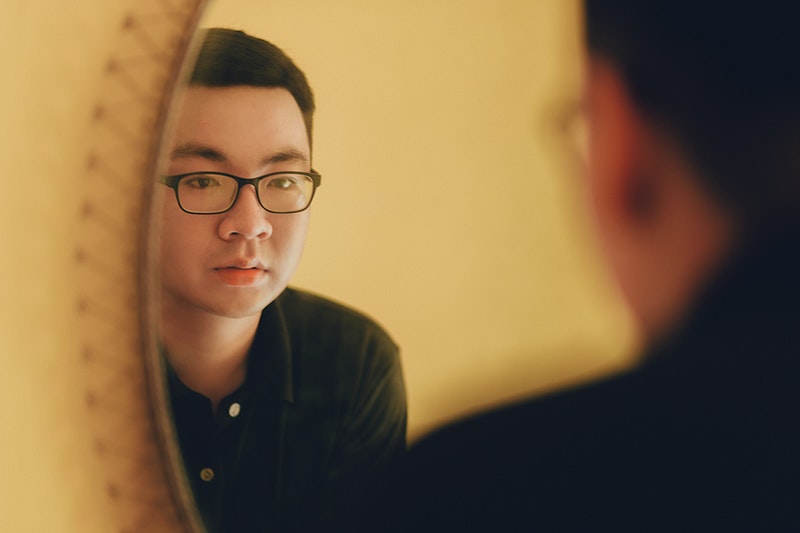 Ready To Seek Treatment For Body Dysmorphia?
Meet With A Licensed Therapist

Perceptual retraining is important for people who obsess about one specific part of their appearance. Many people with body dysmorphia will get very close to the mirror to closely examine that part of their appearance that they are worried about. Your therapist by this time will have helped you identify what exactly it is that is the object of your obsession.

They will then work with you to change your perception of yourself. Often the first step in this is to look into a mirror at a conversational distance of two to three feet. The therapist may challenge you to look into the mirror at the bigger picture rather than only at that thing about your appearance that you are concerned about. They will help you point out good features that you have and recognize that the overall picture is not as ugly or disgusting as your thoughts would lead you to believe.

Once you have met your goals in cognitive behavioral therapy and symptoms have decreased significantly or vanished altogether, the therapist will work with you to ensure that you do not relapse after therapy ends. Relapse prevention strategies include going over the tools and strategies that you learned in cognitive behavioral therapy and discussing ways to apply those strategies in your everyday life. For some people, follow up appointments every few months to go over and reinforce strategies may be helpful to prevent relapse.

However, body dysmorphia has some key characteristics that are very similar to obsessive-compulsive disorder, which is frequently treated with SSRI antidepressant drugs. Many SSRI drugs have been approved for obsessive-compulsive disorder, and several of them are approved for use in children and teenagers. This is important because body dysmorphia usually begins in early to late teens.

Studies have found that SSRI drugs are very effective in the treatment of body dysmorphic disorder. These studies have been done on several different SSRI medications, but all of them work in the same way. SSRI antidepressants allow the brain to use serotonin more effectively, not by producing more serotonin, but by making more of the serotonin available for longer periods of time.

It is important that if your doctor recommends the use of SSRI antidepressants that you take them as directed. Set reminders on your phone, tablet or computer so that you do not miss any doses. Never stop taking SSRI drugs without talking to your doctor, as stopping them abruptly can lead to significant withdrawal symptoms that may be difficult to manage.

There are several different SSRI drugs used in body dysmorphic disorder treatment. Each has their potential side effects, pros, and cons. If your doctor tries a specific medication and it does not produce results for you, don't give up on medical treatment. Instead, talk to your doctor about your concerns and try other medications. Not every SSRI drug works for every patient, and it may take a few tries before you find the one that works best for you. 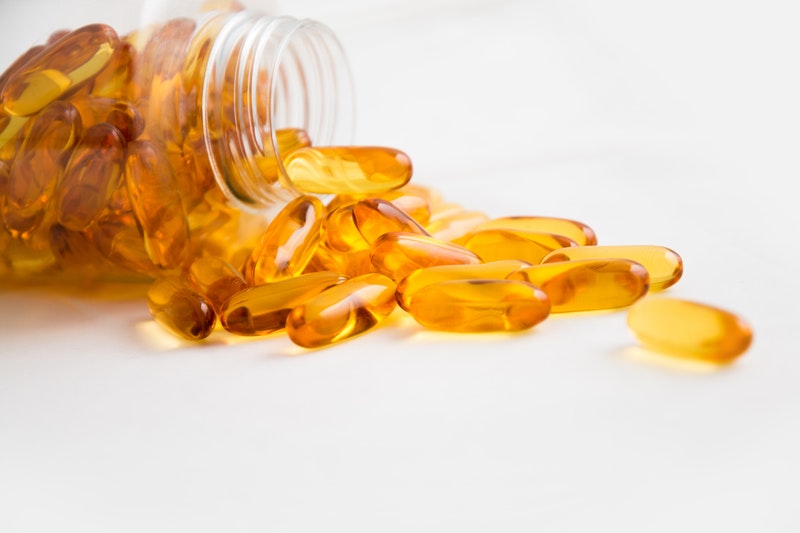 The most commonly prescribed SSRI drugs for body dysmorphic disorder treatment are:

Common side effects of SSRI drugs may include drowsiness, nausea, dry mouth, insomnia, dizziness, and sexual problems. If you experience any side effects that are troubling to you, you should discuss these with your doctor. Do not stop taking the medication abruptly.

If you have body dysmorphia and you are ready to seek treatment, you should contact a therapist right away. A therapist well versed in cognitive behavioral therapy is your best weapon against this disorder. They will be able to help you learn more about your mental illness, examine how it affects you, and help you understand more about how cognitive behavioral therapy works. They will be able to stay with you and work with you to alleviate symptoms until you are symptom-free and able to cope on your own using the strategies that they will teach you.