Ageism In The Workplace

How Does Ageism Affect The Workplace? 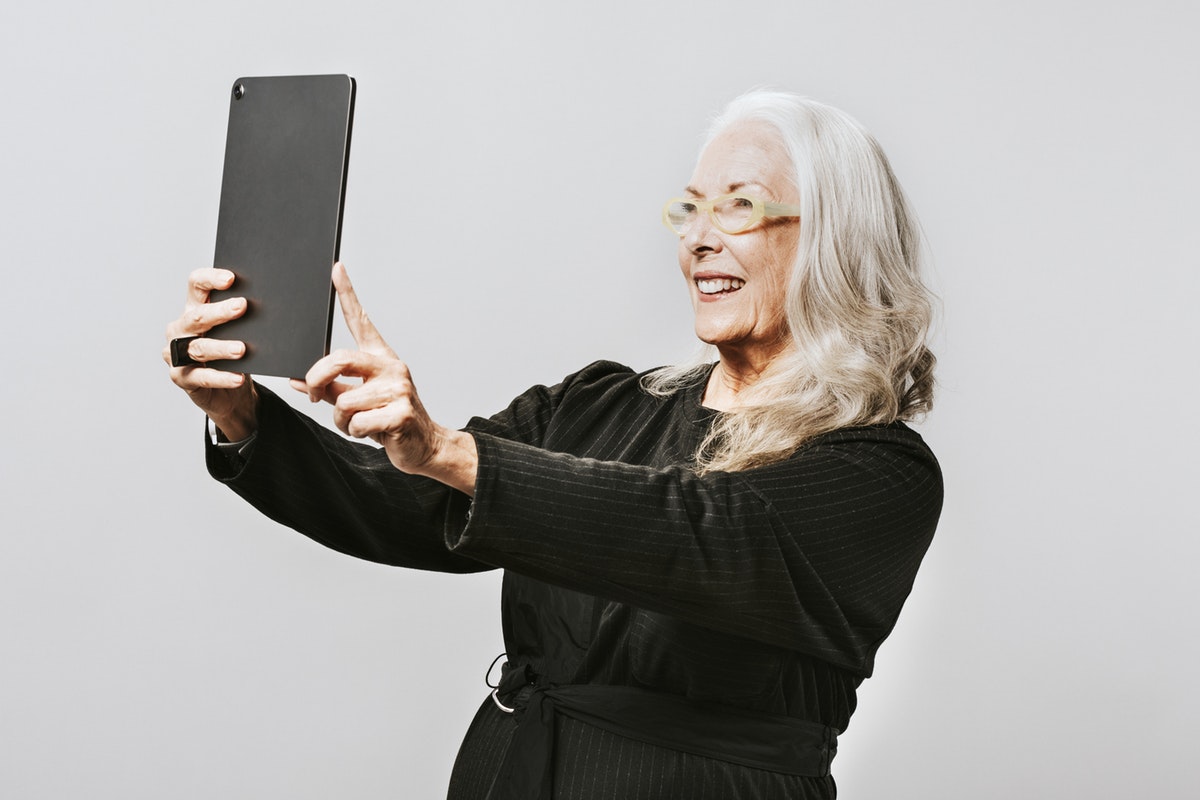 The term ageism refers to discrimination against a particular age group, especially the elderly. Ageism was first used in 1969, just two years after the Federal Discrimination in Employment Act set forty as the lower level at which workers could legally file age based complaints. The focus on ageism continues to grow as the average lifespan increases and people stay in the workforce longer. By the year 2020, for the first time in the history of the planet, there will be more people on earth over age 65 than under the age of 5. People are working longer out of financial necessity and because they want to remain vital, contributing employees for as many years as possible.

How Pervasive Is Ageism?

According to the World Health Organization (http://www.who.int/ageing/features/workplace-ageism/en/) employers frequently have negative attitudes toward older workers even though they are not necessarily less healthy or less productive than younger workers. A survey completed by the American Association of Retired People (AARP) found that 64% of Americans between 45 and 60 either saw or experienced ageism at work. 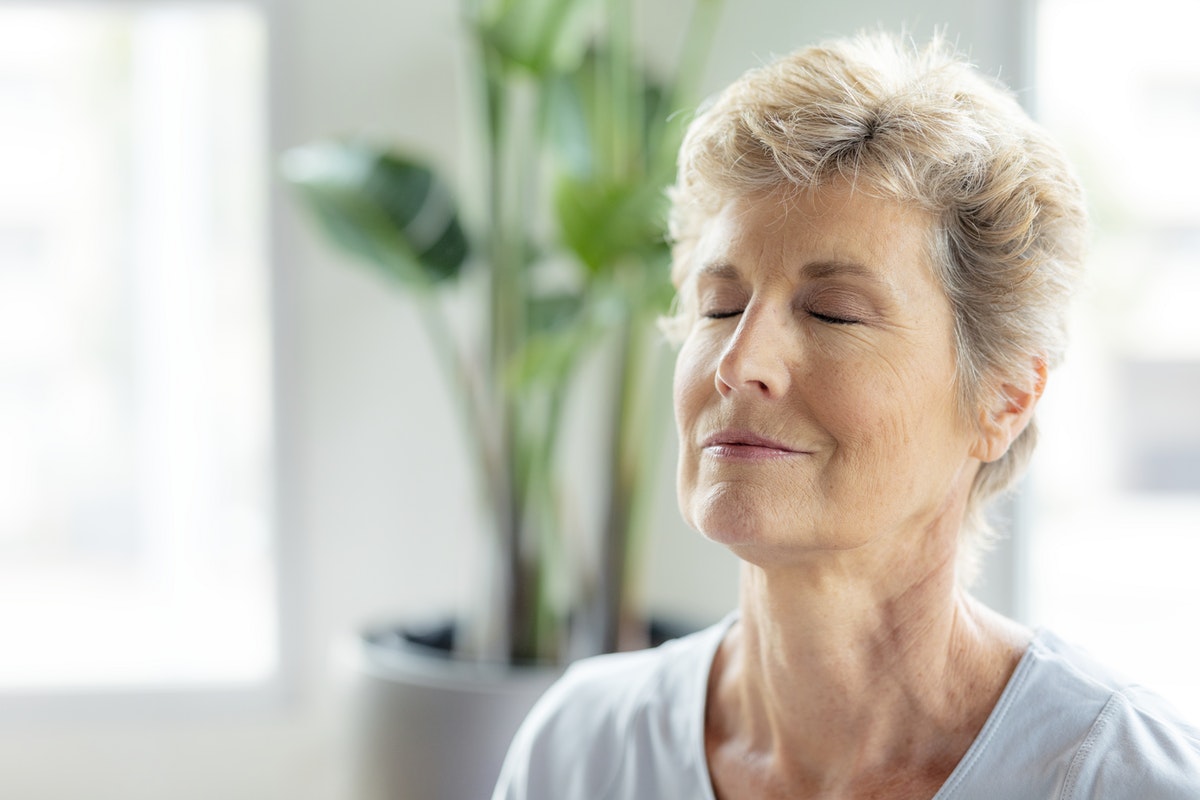 According to an article titles Why Ageism Never Gets Old which was published in the New Yorker on November 20, 2017, ageism is impacted by the rapid technological change. In the 1920's, "an engineer's half-life of knowledge"- the time it took for half of his expertise to become obsolete-was thirty-five years." This figure plummeted in the 1960's to ten years. Today, the half-life of knowledge figure is five years for an engineer and less than three for a software engineer.

People no longer need decades of experience to launch a successful start-up company. In 1998, Larry Page and Sergey Brin started Google when they were both 25 years old. Mark Zuckerberg was only 19 when he created Facebook in 2004. The field of banking and finance were once dominated by stodgy old men who spent their lives rising to powerful positions. Today, partners at Goldman Sachs are encouraged to move on after approximately five years to make way for younger bankers. No professional field is entirely immune from the focus on youth in the workforce. Institutions of higher education have been slower to devalue their aging staff and faculty. Even though accrued eminence is still valued in these bastions of learning, tenured positions have fallen fifty percent in the past forty years and many adjunct instructors are young faculty members.

Tom, a 65-year-old vice president of an international corporation, effectively managed a 30-person financial compliance department. His department produced high-quality reports which consistently saved the company millions of dollars. When the board of directors decided to restructure, Tom was replaced by Jason, a thirty-year-old athletic male who was a prominent player in the city's social scene. Ironically, Tom hired Jason just three years before and mentored him. Although Jason was competent, he lacked the breadth of knowledge that Tom developed over his career. Jason felt guilty replacing his boss, but he knew that if he did not accept the position, the company would just hire another young person. As Tom left his office for the last time, he knew in his heart that the only reason he was being replaced was ageism.

In addition to hindering job retention, ageism makes it difficult for older people to find employment. In 2000, 12.8% of all people over 65 were still working. By 2018, this figure soared to 18% and indications are that the number will continue to rise as people live longer, healthier lives. This trend shows that the number of prospective older employees in the workforce is growing just as the nation is becoming increasingly youth-obsessed. 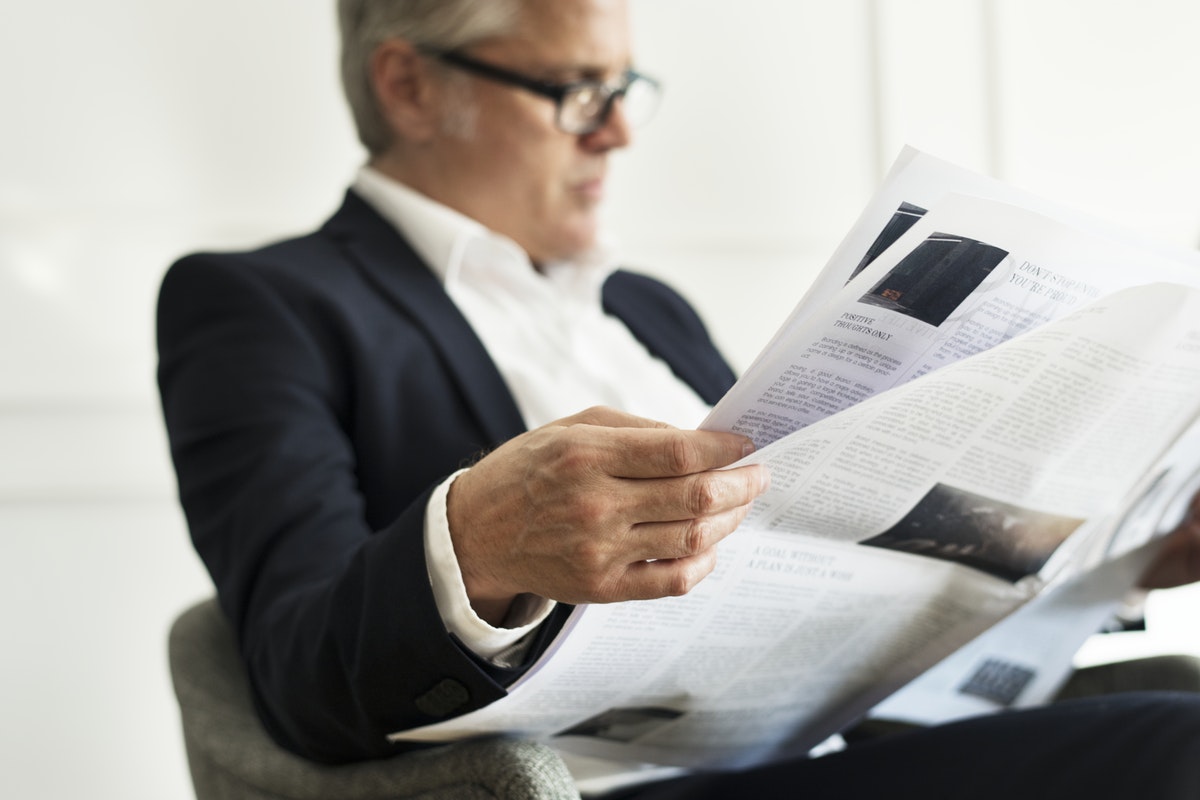 Jill was a forty-six-year-old mother of three who worked in the office at an industrial plant. The plant closed the same year that Jill's narcissistic husband left her for a younger woman. With her self-confidence at an all-time low, Jill was forced to compete for jobs with young, tech-savvy candidates. She sent out dozens of resumes and received few interviews. Despondent, Jill questioned her self-worth after a local employer hired an eighteen-year-old high school graduate for a job Jill desperately wanted.

"I have twenty years of experience," Jill lamented. "Doesn't that count for anything?"

Jill spent her last unemployment check to buy Spanx, a trendy interview suit, and block heel shoes. For the first time in her life, she considered cosmetic surgery to increase her employability. The combination of her failed marriage and ageism in the workplace caused Jill to slide into depression. She eventually received mental health counseling to help her recognize ageism and rebuild her sense of self-esteem.

How Are People Coping With Ageism?

The pharmaceutical and cosmetics industries made huge profits by focusing on people who fear that ageism will impact their employability. The plastic surgery industry has seen an increase in people 55 or older who want procedures to make them look younger. John Rother, AARP's former executive vice-president of Policy, Strategy, and International Affairs said, "Older women, in particular, those in competitive job markets, are taking steps to improve their appearance in order to better compete against younger job applicants."

Some of the most commonly performed procedures include: eyebrow lift, dermal fillers on the forehead, Botox to diminish crow's feet, fillers under the eyes to fix hollowing, cheek implants and fillers, rhinoplasty to improve the nose's shape, Botox to plump lips, Botox to make the jawline look chiseled, and skin tightening under the chin.

Cosmetic surgery is expensive and carries risks. For some, plastic surgery can be beneficial to mental health. Changing an undesirable feature can increase self-esteem and confidence. A person who is considering surgery to combat ageism should first talk with a mental health professional to address other issues which may be blocking the capacity for self-love and acceptance.

Companies serious about combating ageism have many effective alternatives to consider. They can increase opportunities for intergenerational teams and provide education about the myths and inaccurate stereotypes surrounding older workers. The extended interaction between young and old workers can also help change younger people's perceptions about aging. 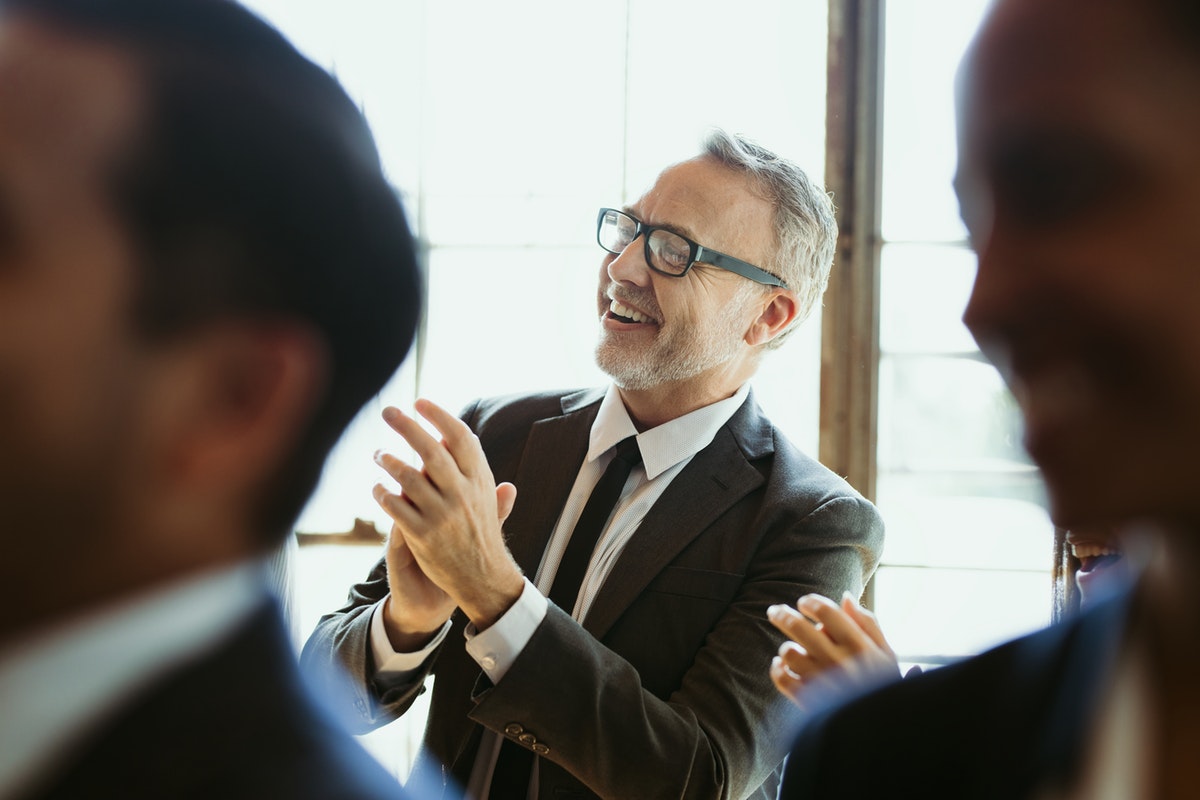 Strict enforcement of existing anti-discrimination laws can help address ageism in the workplace. The United States has some of the strongest anti-discrimination protection in the world. The 1967 Age Discrimination in Employment Act guided the Employment Equality Framework Directive passed by the European Union to provide protection based on disability, sexual orientation, religion, and age. Other countries, including the Netherlands, have laws which proactively screen vacancy announcements for ageism.

Ageism in the workplace is reflective of values pervasive throughout society. Old people are rarely shown on television or in the movies as being vital, active characters. The stereotypes vary by demographic group and ageism for women is harder than for men. Two years ago, thirty-seven-year-old Maggie Gyllenhaal was told by casting directors that she was "too old" to play the love interest of a fifty-five-year-old man. In the movie, The First Wives Club, Goldie Hawn's character said there are only three ages for women in Hollywood which are "babe, district attorney, and Driving Miss Daisy."

Advertisers are youth-obsessed with product development and marketing. Dior recently made Cara Delevingne the face of its Capture line of wrinkle creams; Ms. Delevingne was just twenty-five years old. Other companies have similarly selected young models to advertise products focused on older markets.

What Can I Do When Faced with Ageism?

When faced with real or perceived ageism in the workplace, you should carefully document your experiences noting times, dates, locations, and conversations. Meet with an attorney to determine if you may have a discrimination case. If you chose to pursue legal action, know that ageism is often difficult to prove even when it appears obvious. It is also important to protect your self-confidence and self-worth by reminding yourself that ageism is a societal problem and not the result of your inadequacies. It may be helpful to work with a mental health professional to learn to look at ageism objectively and understand that it has nothing to do with your unique value as a person.

How Will Career Counseling Help You?
For Additional Help & Support With Your Concerns
Speak with a Licensed Therapist Today What Is Imposter Syndrome And How To Overcome It Define Burnout In The Workplace Symptoms Of Burnout And How To Combat Them Why Work Burnout Happens And How To Deal With It How to Deal with Stress at Work Successfully Can I Learn How to Manage Stress at Work?
The information on this page is not intended to be a substitution for diagnosis, treatment, or informed professional advice. You should not take any action or avoid taking any action without consulting with a qualified mental health professional. For more information, please read our terms of use.
Your session is about to expire!