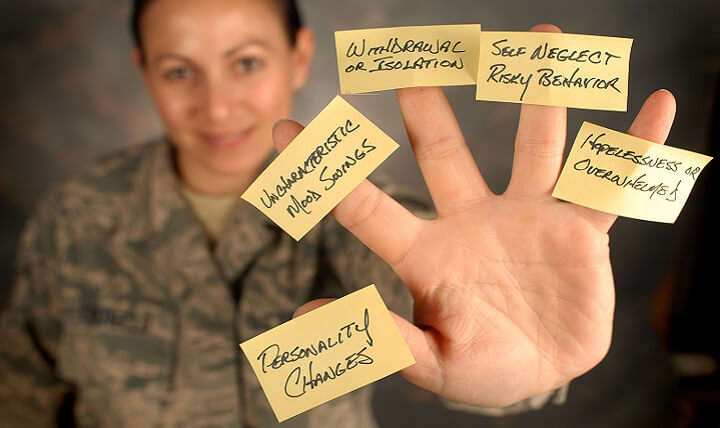 Dementia is a condition that affects millions of people worldwide. It affects older adults most frequently, but it also affects adults who are younger. Knowing signs of early dementia can help you get a head start on getting the best treatment and connecting with a variety of support organizations. If you or a loved one already has dementia, it might also help you to know later signs of dementia including signs that death is near. After all, dementia is hard enough to face, but it can be even harder when you do not know what is happening to you.

Dementia is not always easy to recognize. Even when you know the signs and symptoms of dementia, it'i important to see a doctor if you have concerns. You need a basic idea of what types of dementia signs to watch for, so you can know when it's time to see your physician. You can start by learning these symptoms of dementia and when they can be cause for alarm.

Signs And Symptoms Of Dementia

Although many different brain conditions lead to dementia, the most common symptoms may happen in each of them. If you notice these warning signs of dementia, it is time to have a conversation with your primary care physician to decide if you or your loved one needs to be tested and evaluated.

If you need just a basic answer to the question 'What are the signs of dementia?' you can start with a simple list of general symptoms of dementia. The following dementia signs and symptoms may show up in any dementia.

The first signs of dementia might happen with little fanfare. That is because everyone can forget something at some time, get lost, or have other experiences and behaviors that could be construed as early symptoms of dementia if they happened often. One thing to remember is that you need to watch for patterns rather than just one instance of the symptom. Here is an early sign of dementia checklist to help you:

There is also an early sign of dementia test your doctor can give you. One test is a simple 6-question inventory asking questions like the year, month, ad time. You are also asked to count backward from 20 to 1 and say the months of the year in reverse order. When the person is giving you the test begins, they give you an address to remember. The last question on the test is to remember that address.

You can also take a screening test online. The SAGE Test is one that requires no special equipment. You can download it and take it to find out if you show enough early dementia signs to be concerned about now.

What Are The Early Signs Of Dementia For Each Gender?

Verbal skills can deteriorate in dementia, but the rate of decline in these abilities is typically faster for women than for men. Women have memory problems earlier in the course of dementia than men, too. Men who have depression are more likely to develop dementia than women. 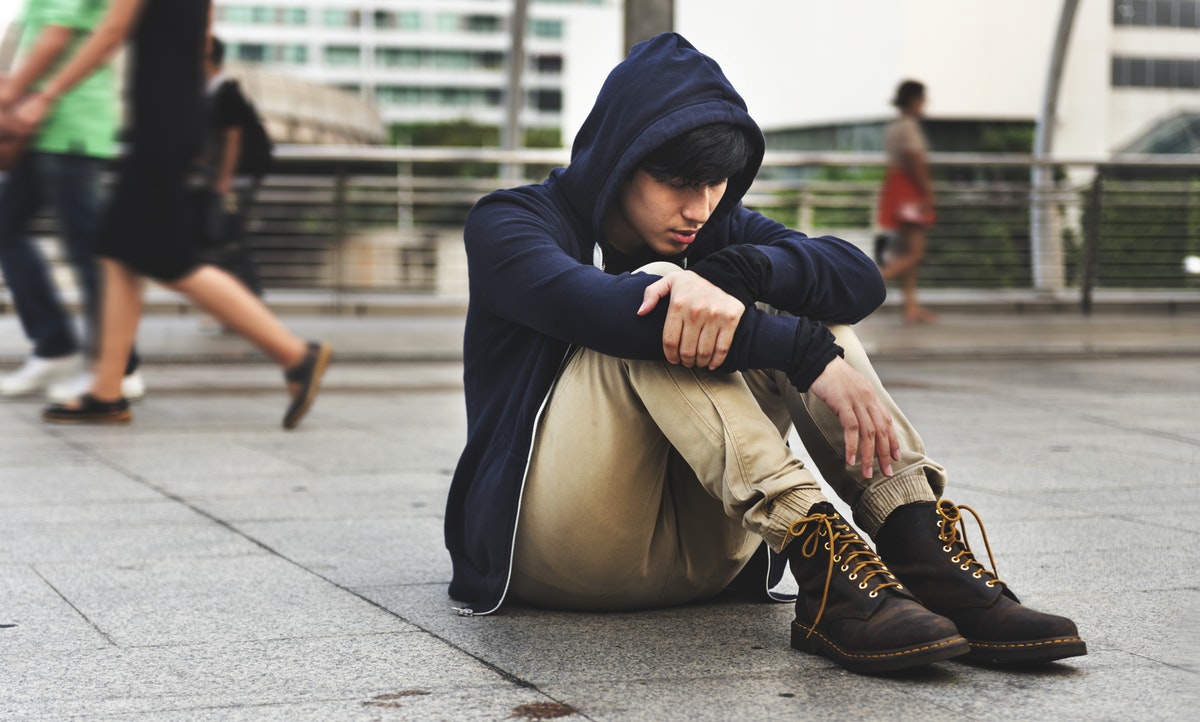 Itis important to know how to recognize the early signs of dementia.It is even more crucial to notice signs of rapid onset dementia, early onset dementia, and late-stage dementia signs that indicate that the end of life is nearing. Each of these types of symptoms requires immediate attention.

When the onset of dementia happens during your working years, you might have an entirely different group of problems than someone who gets the symptoms after they are retired. You must find a way to support yourself and your family if you have one. The first step is knowing what you are facing. That starts with recognizing the symptoms of early onset dementia. In addition to general early dementia symptoms, early onset dementia symptoms include:

These dementia early signs may sound similar to other early warning signs of dementia that happen later in life. The difference is in how they affect your life as a working-age adult. It is important to recognize these symptoms of early dementia because you need to act quickly to know how to plan for your future and the future of your family.

You may already know you or a loved one has dementia. You may have been dealing with it for a long time. You may never have been told what to watch for to know when you're in the final stages of dementia. Dementia experts have identified these 10 signs that death is near: 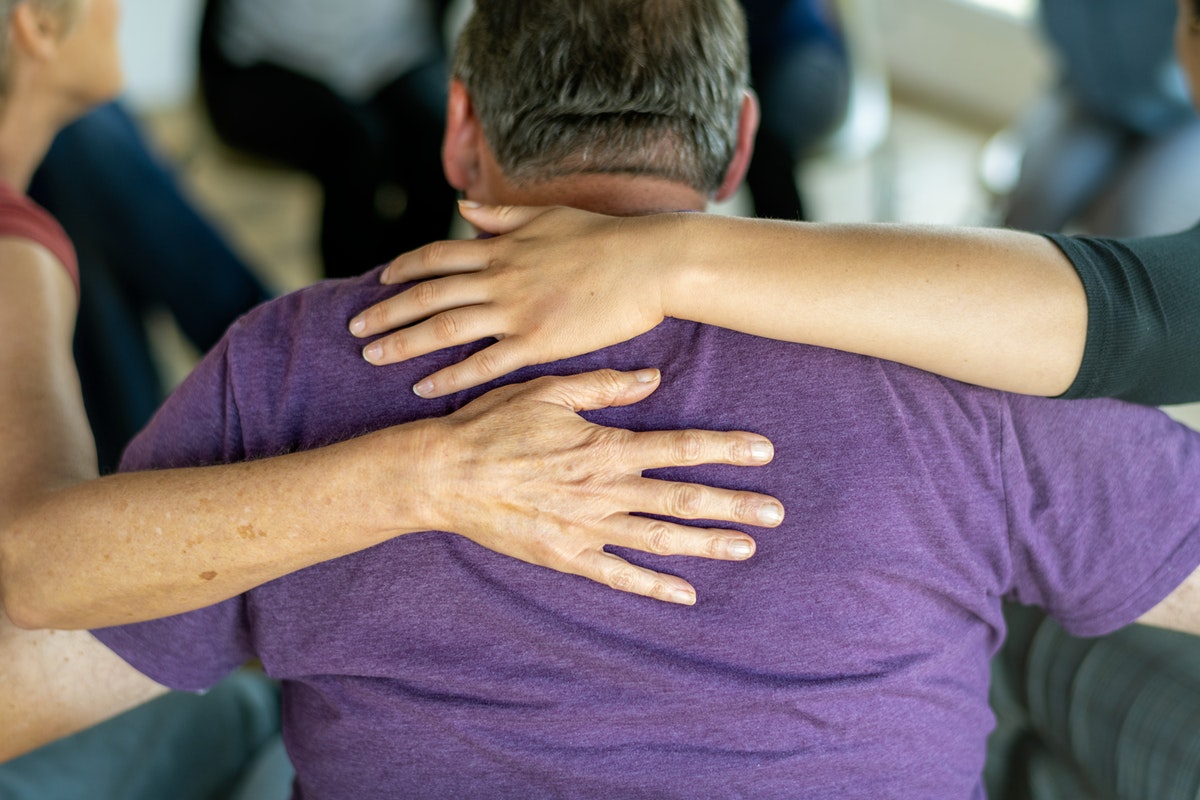 Types Of Dementia And Their Symptoms

What are the symptoms of dementia for you? That partly depends on what type of dementia you have.

Lewy body dementia is a condition in which alpha-synuclein deposits called Lewy bodies accumulate in your brain. These affect your brain chemicals and cause some problems with thinking, behavior, mood, and movement. You might see the following Lewybody dementia symptoms:

Signs Of Dementia In Dogs

People who have pets may benefit from the emotional connections they feel with their pets. They may also benefit from taking daily care of their pet, as it ensures that they get out of bed and follow certain daily routines. However, dogs can get dementia just as people can. Signs of dementia in dogs include: 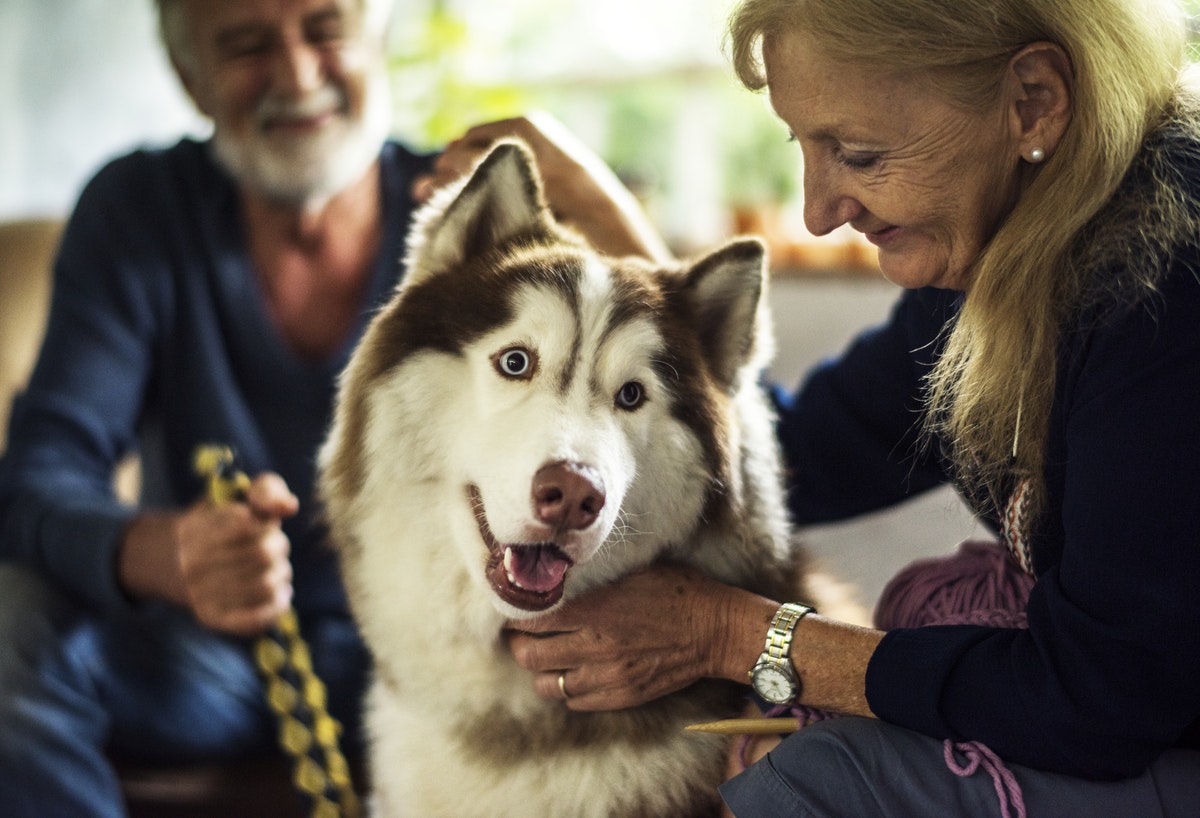 Even before you get a diagnosis, the symptoms can be extremely worrisome. Before its onset dementia may be the last thing on your mind. However, once you start noticing symptoms of dementia, it is time to pay attention to what is happening to you or your loved one.

Dealing with the symptoms of dementia once you've been diagnosed can create just as much anxiety as when you did not know you had it. The difference is that you now have information about what is causing the symptoms. Talking to a counselor is a good way to find ways around the symptoms to have the best quality of life that's possible for you.

Licensed counselors are available at BetterHelp.com to provide online therapeutic guidance when it suits your schedule, wherever you are. A counselor is someone who can offer support through this difficult time. Because they learn the signs and symptoms of dementia as a part of their psychology education, they can help you recognize when something is going wrong with your memory or other cognitive functions.

Your physician may have a limited amount of time for you, but a counselor can be available for weekly sessions as you need them. You do not have to go through this alone. Whether you are the dementia patient or you are helping a loved one with dementia, you can get the help you need to deal with the symptoms and treatment process!

Prilosec And Dementia: How It Affects People

What Is Dementia? Definition, Description, And Diagnosis
For Additional Help & Support With Your Concerns
Speak with a Licensed Counselor Today