Advice Home > Dementia > What Is Dementia? Definition, Description, And Diagnosis

What Is Dementia? Definition, Description, And Diagnosis 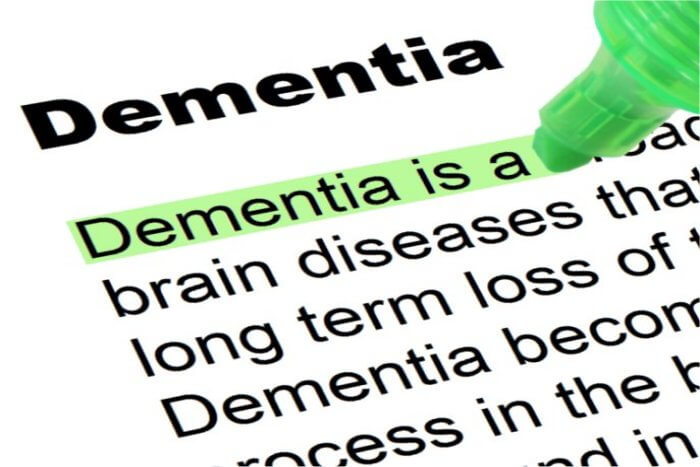 The World Health Organization figures show that 50 million people worldwide are affected by dementia, with 10 million new cases diagnosed every year. Dementia disease has become a major challenge throughout the world. When it affects you or someone close to you, the problem becomes even more real for you. The first thing you need to know is a complete answer to the question 'What is dementia?'

The clinical definition of dementia is a good starting point for understanding the disease. Once you know the basics, you can dig deeper to learn what dementia might mean for you and your family.

Dementia is a disease of the brain. In fact, dementia is a general term for a group of similar diseases. It's usually progressive and may or may not be reversible.

People with dementia often have changes in behavior and personality. Since this isn't always true, it isn't a part of the basic definition of dementia.

Is Dementia A Disease?

Dementia isn't a normal part of aging. Many people live into their 90s and older without showing significant cognitive decline or any of the other symptoms of dementia. Dementia starts with changes in the physiology of your brain.

Dementia is not considered a specific disease, but instead, it's a group of symptoms caused by various brain disorders, each of which is a disease process of its own. Types of dementia are classified in diagnostic manuals that list medical and psychiatric conditions.

If you're diagnosed early, you may live 20 years or long after your dementia diagnosis. Or, you might live a very short time after you receive the news. The time factor is very difficult to predict. In any case, experts say that dementia is a fatal brain failure and should be considered a terminal disease, just like cancer, that physically kills you at some point.

Still, treatment can have a tremendous effect on the course of your disease. Also, if certain medical conditions cause your dementia symptoms, it may be reversible. These are two reasons to seek a diagnosis as soon as possible after you notice the symptoms.

What Does Dementia Mean To The Person Who Has It?

When you're facing a diagnosis of dementia, any dementia definition psychology books can offer you may feel woefully lacking. What you want to know, is what it will mean for you as an individual.

If you've been diagnosed with dementia, the news can have a devastating effect. You'll likely feel grief for your cognitive decline as it happens to you or even before when you become aware that it will happen. From then on, the way you define dementia for yourself can have a positive or negative impact on your experience with the disease.

One dementia meaning for you might be that it's time to learn as much as you can. Dementia is a broad, general term for many different brain diseases, so it's important to understand just what kind of dementia you have. Some forms of dementia can be reversed. Most cannot be cured at this time, although researchers are diligently searching for better treatments and possible cures.

The deeper dementia definition for you may be that you need to cooperate with your doctor and loved ones in your treatment. The disease itself may limit your ability to do this eventually, but it's a helpful attitude to take when you can.

It becomes increasingly important to do whatever you need to do to seize the days you can still enjoy. You can benefit from spending more time in nature, socializing, and volunteering in a project that's meaningful to you.

What Is the Meaning Of Dementia For Family Members?

When someone you love has been diagnosed with dementia, the disease will affect you as well. The person who has been an important part of your life will now need more support and understanding from you than ever before. 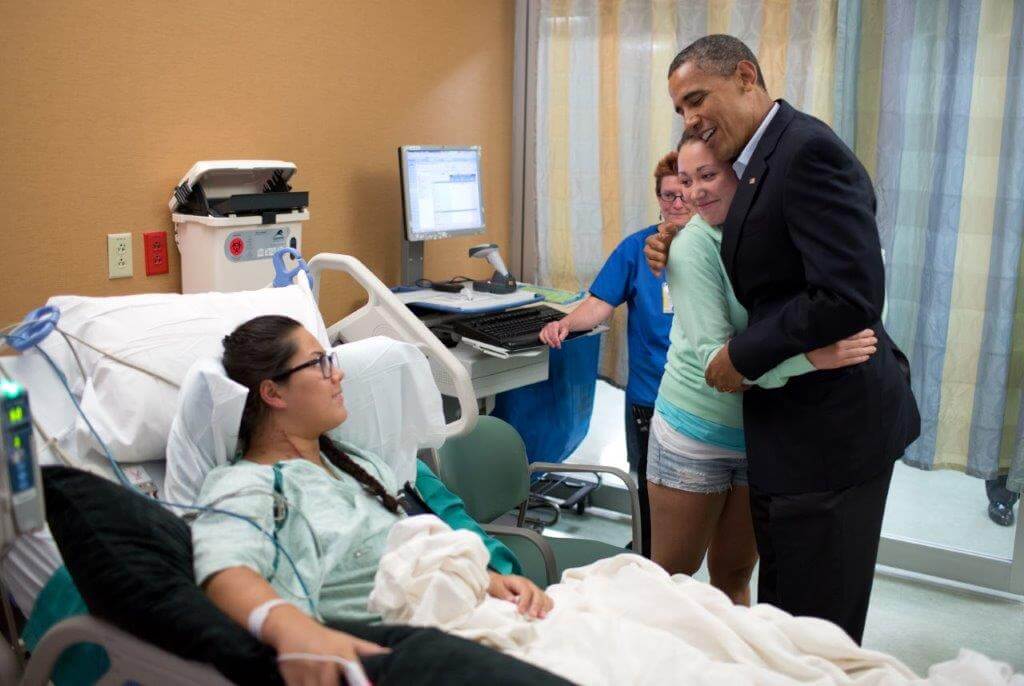 If you're involved in their treatment and daily care, the challenge to learn, question, and direct care can feel overwhelming at times. The good news is that there are several sources of support available for you as well. You can start by talking to a counselor or your doctor about how the see dementia, define it, and how they can help.

Dementia happens because of changes in the brain. What changes are these? It depends on what type of dementia you have. The following list gives the primary brain changes associated with different dementias.

Different types of dementia have different causes, but most dementias are probably a mix of genetic and environmental factors. The etiology of dementia can be quite complex, with the degree to which dementia is genetic or environmental varies. For example, Huntington's disease dementia is inherited, but Alzheimer's usually isn't.

Other Causes Of Brain Changes

Brain changes that cause dementia can also be due to poor nutrition and other lifestyle factors, brain injuries, or medications for other conditions. Because there are so many different types of dementia and so many different factors involved, the best way to learn the most complete and accurate information on your or your loved one's specific case of dementia is to talk to your doctor or a therapist about it.

If you're concerned about memory problems or other possible signs of dementia, getting a diagnosis early can be very beneficial to you. You won't have to stress over not knowing what's causing your problems. Treatments may help you more the earlier you're diagnosed. You may have a chance to participate in clinical trials as well as in the decisions about your care and living arrangements.

You may be concerned that the doctor won't be able to tell you what's wrong. Doctors diagnose dementia with about 90% accuracy, so there's not much to worry about there. Talk to your primary care doctor first. They may diagnose you themselves or refer you to a neurologist, psychiatrist, or psychologist for examination and testing.

How Is Dementia Diagnosed?

Diagnosis follows several steps. First, the doctor will take a thorough medical history. If you don't remember everything, a family member may be able to help with this. Next, your mental status and mood are assessed through an exam and psychological testing. 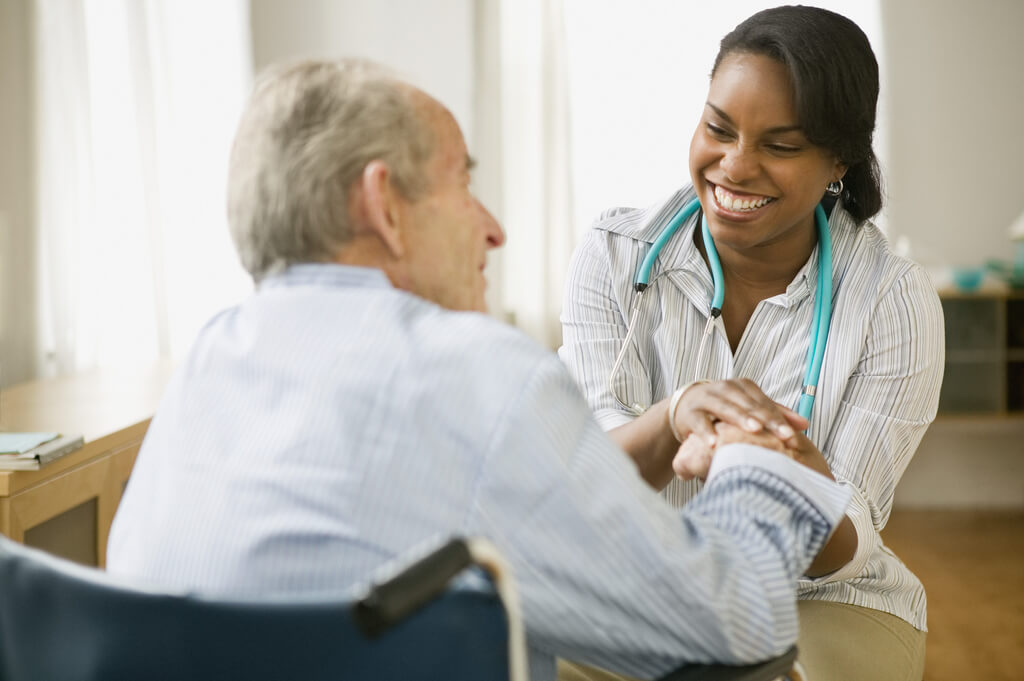 Next, come a physical and a neurological exam. Finally, your doctor will order tests such as blood tests and brain imaging to rule out other medical conditions that might be causing your symptoms. Your doctor or specialist will evaluate all the tests and examinations you've taken and come to a conclusion about whether you have dementia, and if so, what type.

Dementia and other mental health disorders are classified in the Diagnostic and Statistical Manual (DSM). All medical and psychiatric conditions are also classified in the International Statistical Classification of Diseases and Related Health Problems (ICD). These codes are used to track your diagnosis and treatment for your doctor's use and insurance matters.

In the DSM 5, dementia is no longer listed. This group of disorders is now referred to as major neurocognitive disorder and mild neurocognitive disorder. It's a new name aimed at reducing the stigma that typically comes with a diagnosis of dementia, a word that's based on the Latin word for insane or mad. The codes for these disorders are in the 294.xx and 331.xx categories. This part of the code goes after the code for the etiology of dementia.

Senile dementia ICD 10 can be further categorized by specific features, such as F02.80 for dementia with behavioral problems. In the ICD 10, dementia codes can include information about the age of onset as well as features like paranoia, confusion, depression, or delirium. Vascular dementia in the ICD 10 falls under the F01.50 code.

If you or a loved one has been diagnosed with dementia or is concerned that you have dementia, there are some things you can do to help yourself. First, you can learn as much as possible about what dementia is. Seek medical help and treatment, knowing that some forms of dementia can be reversed and others can be treated to achieve better outcomes. 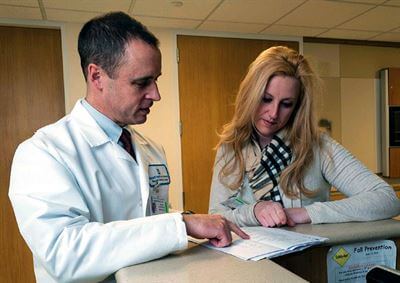 Be proactive in your or your loved one's diagnosis and treatment. If you have any questions or problems relating to dementia treatment and care, keep looking for help until you find it. Find support in your local community. Social experiences are important, too, both for people with dementia and their caregivers.

Talk to a mental health counselor for support from a caring professional who has been trained to help people with issues surrounding dementia and other medical issues. You can benefit from help with the emotional and practical issues you're going through, whether you are the dementia patient or a loved one is struggling with the disease. Licensed counselors are available for online therapy at BetterHelp.com. You don't have to face dementia alone and unprepared. With the right help, you can work through the struggles and enjoy the good times.

Dementia Treatment: Traditional And Experimental Treatments
For Additional Help & Support With Your Concerns
Speak with a Licensed Counselor Today