How Is Depression Genetic? 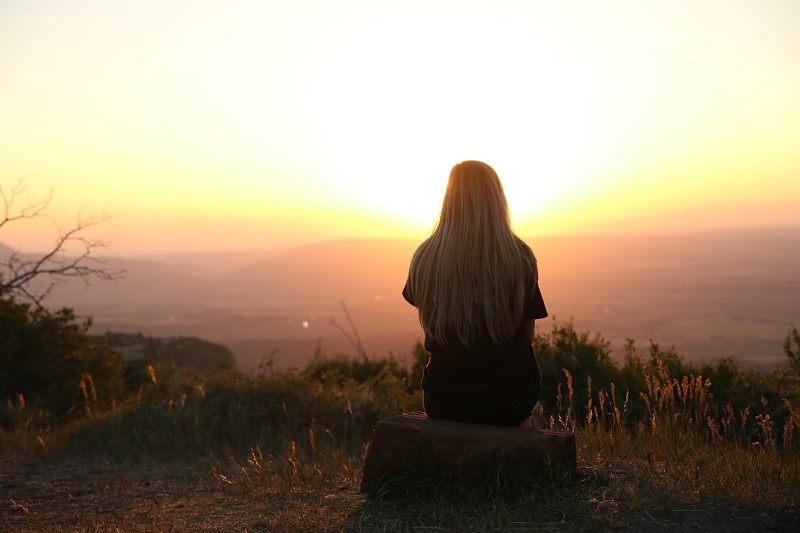 Perhaps your mom or dad has suffered from depression for the majority of his or her life, and you too have recently been diagnosed with it as well. Maybe you've never been officially diagnosed, but you know you would be the second you stepped over a psychiatrist's threshold once they saw how down you were about your own life and the state of the world in general. Or maybe you're afraid of developing depression after watching a family member suffer from it for so long. Are you a product of your environment, or is depression genetic?

However, despite the fact that depression is such a common illness, and one of the most serious, it is also one of the least understood. We still don't know for sure what causes it, how to diagnose a physical manifestation of it, or how to effectively treat it. By studying families wherein multiple family members suffer from depression, we can garner a more in-depth understanding of the condition that may help us to be able to answer these questions eventually. 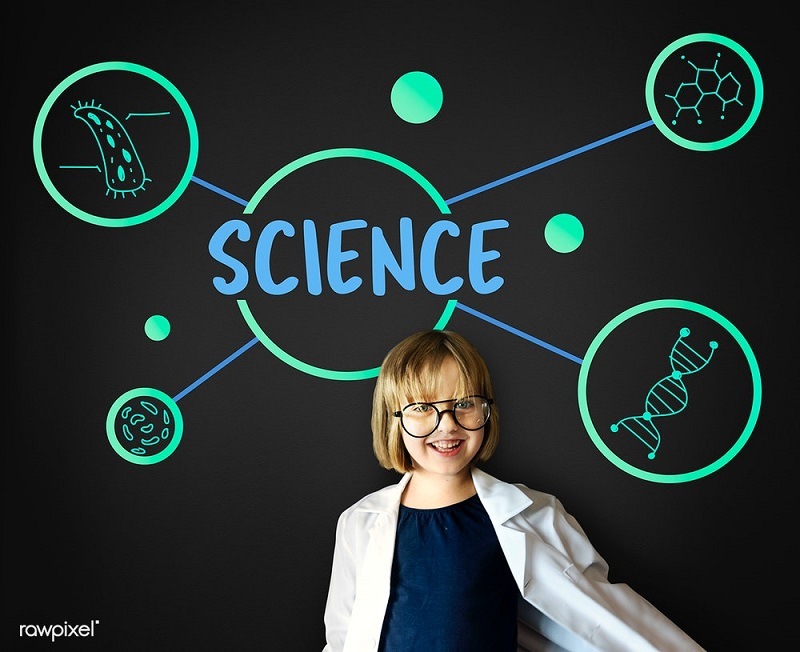 It is important to note, however, that just because someone is born with a gene that predisposes him or her to a particular condition, this does not mean that the condition will ever actually manifest, only that it makes the person more likely than others to develop it.

Serotonin has also been linked to depression, specifically an imbalance in someone's serotonin level. Serotonin is a "feel-good" chemical found in the brain that is responsible for feelings of pleasure and reward. An imbalance in serotonin can lead to such depression-related conditions as panic attacks, obsessive-compulsive disorder (OCD), and other mood disorders. Researchers are still studying serotonin's effects on depression and whether a serotonin imbalance may also be an inherited trait.

However, most researchers believe that it takes more than one gene to put a person at risk of developing depression. More likely is that a combination of genes ultimately leads to the disorder. Bipolar and anxiety disorders are some examples of mental illnesses that can be linked to combinations of genetic factors, rather than traced back to one culprit in particular.

Environmental Factors that May Cause Depression

Insofar as environmental factors are concerned, it stands to reason that someone who grows up watching a loved one suffer from depression may learn that such behavior is normal in a similar situation. For instance, if Mom spent some days in bed, then her children may not think of it as unusual behavior and may even do the same thing as adults when something in their lives brings them down.

Here's something interesting: scientists have been attempting to understand the cause of clinical depression by analyzing the genetic code of identical twins. This is because the twins share the same genetic code. During their studies, researchers have found that when one twin develops clinical depression, the other will do the same over 75 percent of the time. If the twins are raised apart, the likelihood that they both will become depressed falls to 67 percent. 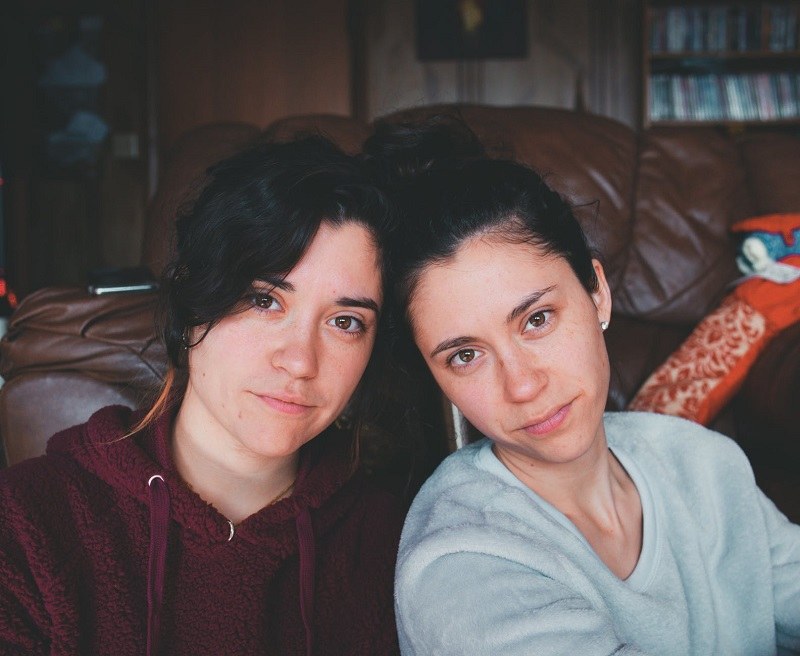 Because twins share a high likelihood of both becoming depressed, it is believed that genetics strongly influences depression. However, because the likelihood is not close to 100 percent, the researchers have deduced that there are additional factors that can increase one's vulnerability to developing depression. Such factors can include events from one's childhood, present stressors in one's life, past trauma, medical conditions, and even exposure to certain substances.

Studies have shown that depression is more likely to show up in homes wherein abuse and strife are the norm. A home life that regularly consists of emotional conflict is responsible for some of the more severe forms of depression - the ones that are least likely to respond positively to medication and other forms of treatment.

For instance, in homes where neglect or outright abuse are prevalent, children may become more reactive to the stressors in their environment. Those who are more likely to respond to environmental stressors have an increased likelihood of developing depression later in life.

There is a significant difference between suffering from depression, or "the blues," and coping with clinical depression. The term "depression" refers to the period of sadness one may feel upon losing a loved one or even as a response to a medical condition, such as a thyroid disorder. Clinical depression is more serious. To diagnose clinical depression, doctors refer to the symptom criteria for the major depressive disorder. 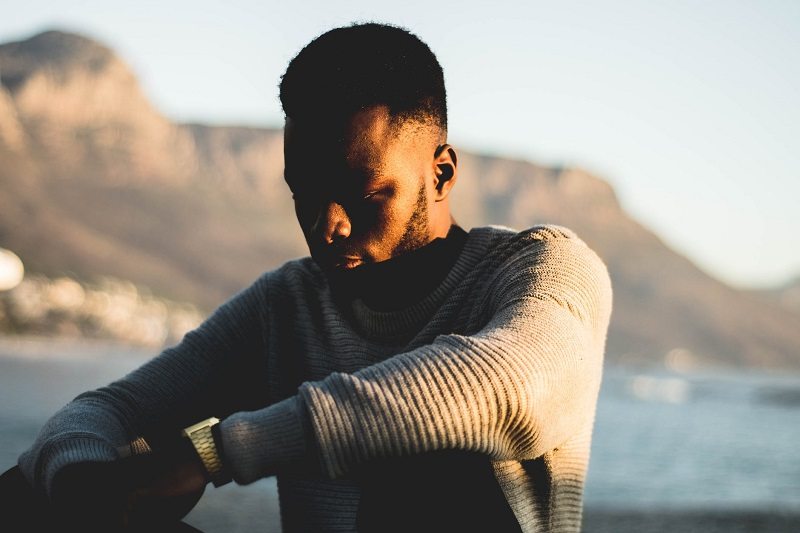 Symptoms that may be indicative of clinical depression include sleep disturbances (sleeping too little or too much), which leads to tiredness and a lack of energy, loss of interest in most normal and otherwise pleasurable activities (like sex, or a once-loved hobby), angry outbursts over small matters, feelings of sadness, hopelessness, or emptiness, and trouble concentrating or remembering things.

Those suffering from clinical depression may experience frequent or recurrent thoughts of death or suicide, and they may even attempt the latter. They may suffer from physical problems that cannot be explained, such as back pain or headaches. They may feel anxious, agitated, and restless, and they may experience slower thinking, speaking, or moving in general. They may lose interest in food and lose weight or find their cravings increase, and their waistlines expand.

Someone suffering from clinical depression usually experiences symptoms that are so severe that they interfere with the person's ability to have a relationship with another person. He or she may also find their day-to-day activities are affected by their condition, such as their work, school, or social lives. Clinical depression can be present in children as well as adults.

Can Depression Be Cured?

Depression is a tricky beast. Some people feel "the blues," while others experience it more severely. Some find it easy to manage their depression by talking about their feelings with a doctor or a loved one, or by regularly taking medication, while others may struggle with thoughts of suicide. 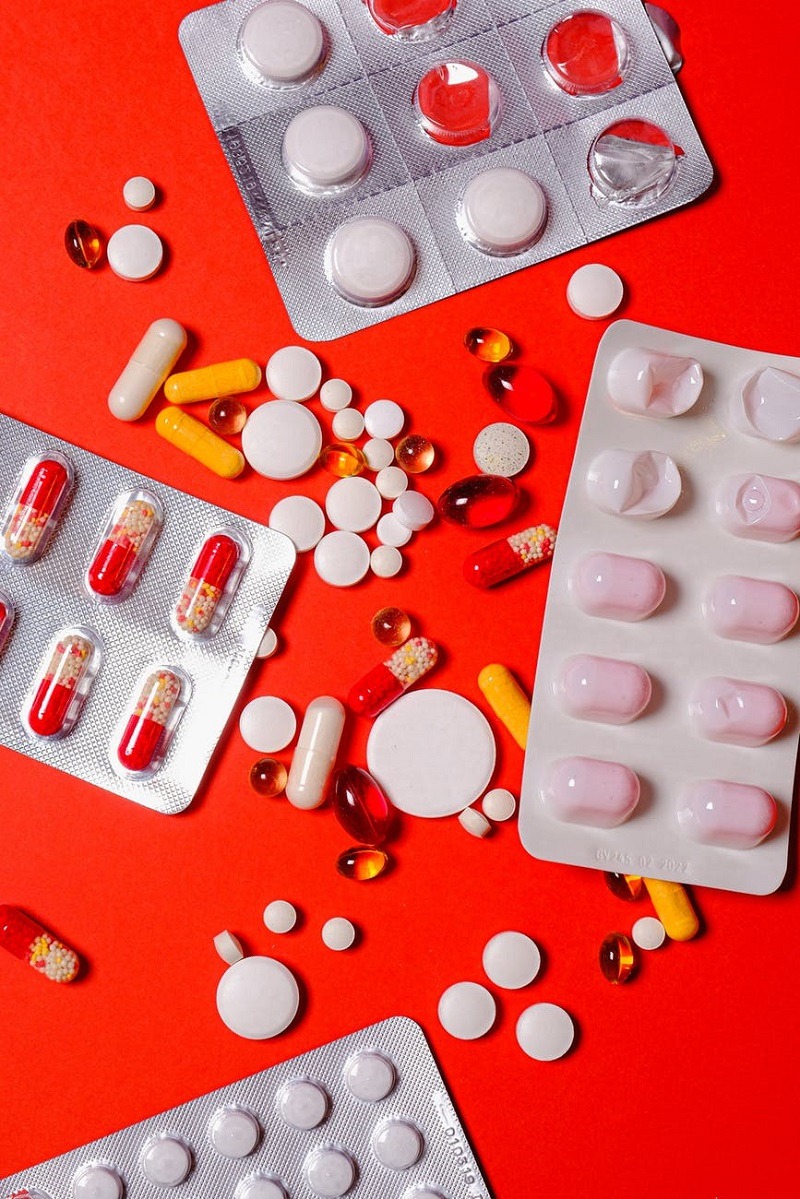 You might even be able to see variations in the severity of depression among members of your own family. Some may only experience depression temporarily, taking medication for only a few months until their symptoms subside. Others may find it difficult to get out of bed most mornings.

The bottom line is this: there is no clear answer as to whether depression is curable because one's condition is just as unique as the individual who is suffering from it. However, while it may not be possible to cure depression, it can be treated. The key is to be aware of the symptoms associated with depression and to seek help if you believe you may be suffering from the condition. Even those suffering from severe clinical depression symptoms have reported improvement in counseling, medication, or a combination of the two.

If you think you or a loved one may be suffering from clinical depression, seek help from one of our BetterHelp.com counselors. We are available anytime, day or night, and speaking to a counselor is as easy as firing up your computer and sending a discreet message from the comfort of your own home.

Your Scientific Guide To Anhedonia
You Don’t Have To Face Depression Alone. Our Experienced Counselors Can Help.
Get Help & Support With Depression Today

5 Major Depression Symptoms And How To Treat Them

Does Alcohol Cause Depression And Can You Fix It?