Have you been a victim of domestic violence? Many victims feel there is no way out. Friends and loved ones often feel despair because they don't know what to do to help. Additionally, some abusers may not realize their behavior constitutes domestic violence. Therefore, knowing the causes of domestic violence and recognizing symptoms is important if the cycle is to ever be broken.

Domestic violence is defined as "violent or aggressive behavior within the home, typically involving the abuse of a current or former spouse, intimate partner or child." Any form of physical or sexual abuse and emotional control or manipulation can be categorized as domestic violence. While some types of domestic violence may occur absent a physical altercation, it is not uncommon that other forms of abuse are coupled with physical violence. 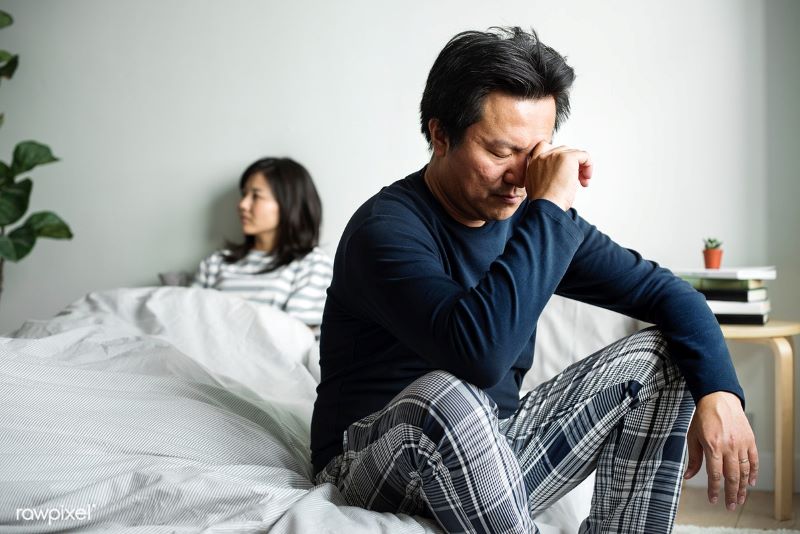 It's Not Your Fault - Domestic Violence Shouldn't Happen To Anyone
Speak To A Licensed Therapist Online Today.

The long-term effects of domestic violence may be present for months, or even years after the abuse has ended. While this is a stark reality, it is worth noting that when partnered with the right resources, an estimated 71% of domestic violence victims are able to escape violent relationships and prevent re-victimization.

Signs that someone is a victim of domestic violence are sometimes visible. For example, a black eye, busted lip, or broken bones. There are other indicators that may be less apparent.

Emotional symptoms may initially be less apparent than physical signs of domestic violence. The responses may be especially heightened in the presence of the abuser or when someone tries to address the issue of abuse with the victim. These symptoms may linger long after the physical injury has resolved. Some examples of emotional responses include:

Do You Think You're a Victim of Domestic Violence?

It is often difficult for victims of domestic violence to grasp the fact they are actually "victims." It's understandable; no one wants to be labeled as such. Nevertheless, knowing what behavior constitutes abuse and violence is the first step on the road to intervention.

If your spouse, intimate partner or parent does any of the following, these could be indications of domestic violence: 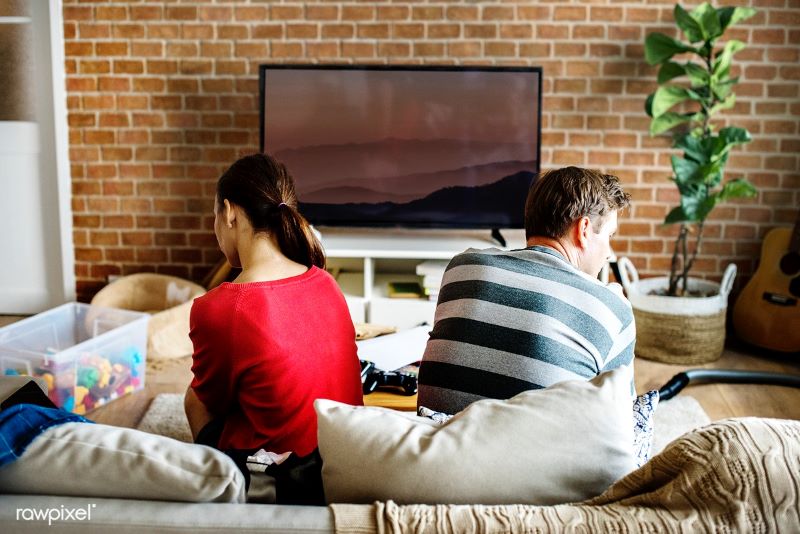 Victims of domestic violence often feel isolated. Whether it is due to a fear of rejection by others or retaliation from their abusers, they may not immediately seek help. Unfortunately, isolation may lead to mental health issues such as depression, anxiety, and in some cases, post-traumatic stress disorder.

This does not have to be your story! If you've been affected by domestic violence, although you may feel alone, you are not. There are several resources available:

While it may not be possible to predict every person who is a potential victim or abuser, there are some risk factors that increase the chances of being affected. It may surprise you to know that the risk factors associated with potential victims and potential abusers are similar. This is because without help, many victims become abusers or are re-victimized later in life.

Being educated about who is at risk and what signs may indicate the presence of domestic violence will help decrease the chances of victimization. 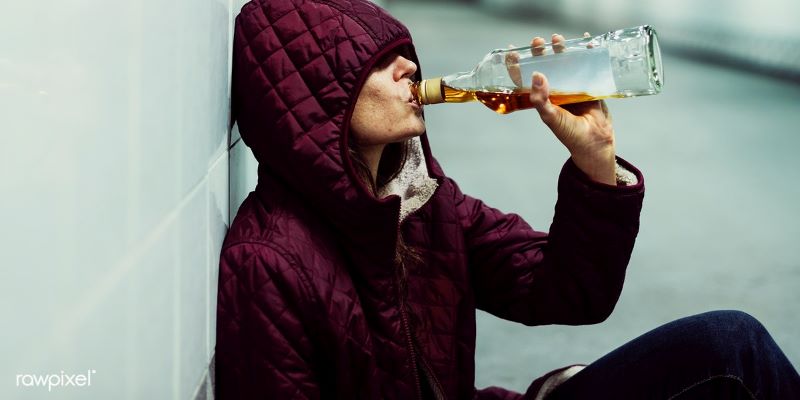 It's Not Your Fault - Domestic Violence Shouldn't Happen To Anyone
Speak To A Licensed Therapist Online Today.

It Is Okay to Take Care of Yourself

Often, the fear of leaving a toxic relationship can feel as crippling as the actual abuse. Victims usually feel guilty about leaving an abuser. However, your safety and the safety of any children in your care is of utmost importance.

Therefore, if you or someone you know is a victim of domestic violence, seek help immediately. If an injury has occurred and you are able to call 911, do so as quickly as possible. By doing this, you will have medical assistance for your injury, as well as emotional support while authorities are being contacted to assist you for safety.

Change is scary. Unfortunately, fear is one of the main reasons victims of domestic violence do not seek help. However, tapping into the right resources can be crucial to recovering from abuse. When traveling to meet a counselor or therapist in person is difficult, online counseling is a great alternative. 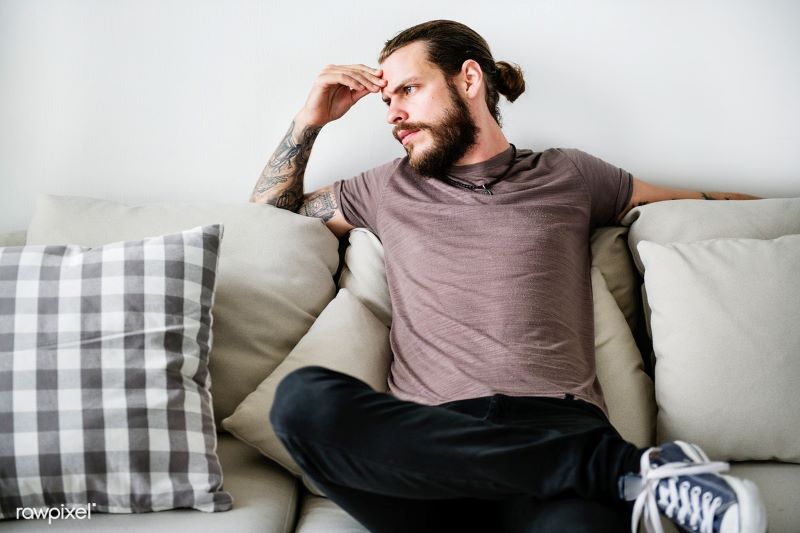 With online counseling, you can receive the help you need from a caring professional in the privacy and comfort of your own home. For more information on how online counseling may benefit you or a loved one, see some reviews of BetterHelp counselors below.

"Dr. Thiem is extremely caring and knowledgeable. She has helped me work through my trauma with such patience. Dr. Thiem uses a variety of therapy techniques and is truly supportive. I didn't think that I would ever feel okay again until I started working with her. I'm grateful for her kindness and skill. She's wonderful!"

If you or someone you know is the victim of domestic violence, contact one of the resources listed in this article. No matter how difficult or scary things are, you can move forward. All you need are the right tools. Take the first step. Domestic Violence Laws And How They Can Help You