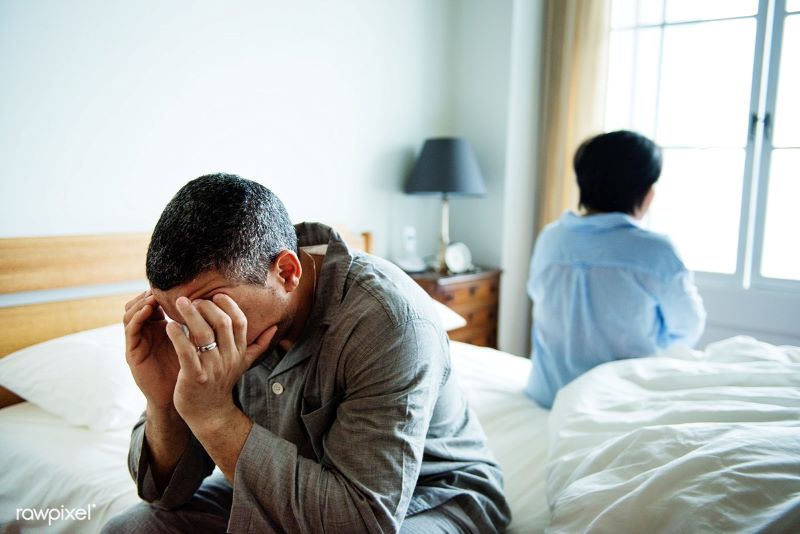 The Trouble With Leaving Domestic Violence

Male victims, just like their female counterparts, will generally feel anxiety, self-doubt and even fear about leaving a violent situation. They may not know how to get away or may think that their abuser will seek them out if they leave. This can result in an intense fear of leaving their home, going to the police or seeking out shelter. With the memory of all that they have suffered at the hands of their abuser, many victims won't seek out help and will stay with the abuser because they think there is no other way. This is even more true for male victims.

The Difference For Male Victims 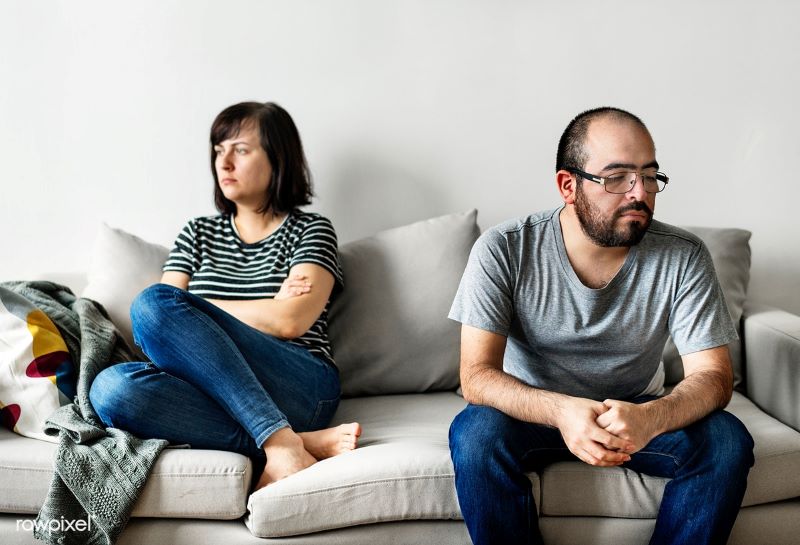 All too often, people downplay the violence that male domestic violence victims suffer. They are told to 'man up' or to 'just take it like a man.' The people around them may mean well, but they don't understand the severity of what is happening or the male victim doesn't explain what is happening because they believe it will make them look weak or less like a man. But the pervasive belief that men should be stronger than women and that they can't be victims is strong.

There are many more resources available for female victims of domestic violence simply because of the increased awareness of the problem. Organizations reach out to help battered women and to make sure that they can get back on their feet. Not enough resources are currently being put into programs for men, however, even though abuse happens with nearly the same frequency and that it has the same negative impact on men as it does on women. Male victims, therefore, are often on their own or feel like they are, when they leave an abusive situation.

The resources that are available to men may not be as well expressed, or men may feel embarrassed to go to a shelter because of the cultural perceptions. It can be difficult for a man to admit that his wife, girlfriend or even same-sex partner has abused him in any way, whether physical, sexual, financial or any other. That means the man may attempt to get away on his own and may end up back with the abuser because they don't have the support system that they need to protect themselves. 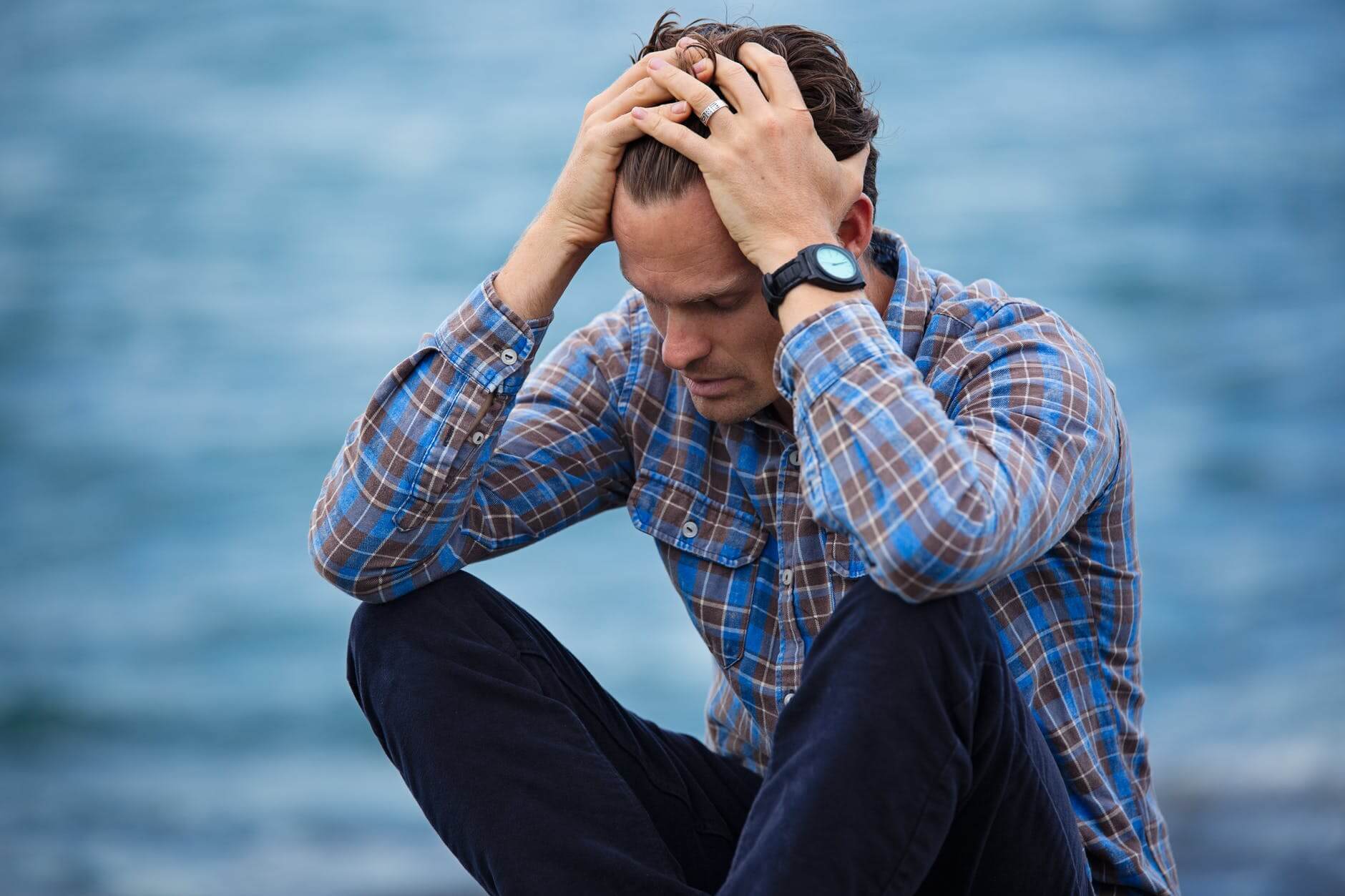 While some people are still not as open to the idea of men being victims of domestic violence, the police are not those people. Police officers can and will arrest women for domestic violence against their partner, and all you need is the same things that a woman would need. Any records you can make of the time, place and event as well as witnesses who saw the event, will help in getting your abuser arrested. Pictures or other documentation of the injuries sustained is important as well, and all you need to do is call 911 when an event happens or go to 911 when you are ready to turn in your abuser.

Another important fact to know is that many domestic violence shelters are equipped to help men as well as women. Though not as many people know about this and it may not be as well expressed, men generally have a wing in most facilities as well. Even if the shelter seems to have a name that is geared towards women (such as a women's shelter or battered women center) it is possible that they have help for men as well. Calling is the best way to check if a shelter can help men as well as women.

Another important fact to know is that you don't need to share with anyone your sexual orientation when you enter a shelter or seek out other help. It's entirely up to you what you want to say and how you want to represent yourself. Some victims do not want to express that they are gay to a shelter or other services and it's not required that you do so. This can make it easier for some men to seek out the help that they need because they know that they can still protect their identity if they are not comfortable sharing it quite yet. You can also check about the policies and procedures in place at the facility.

Domestic violence laws are also designed to protect a victim and make no mention of the gender of either the victim or the abuser. Men can get restraining orders in the same way that women can and can utilize the laws in their favor as well. It's best to get a lawyer that will help you understand what your legal remedies are and what you can do to protect yourself. The lawyer will be able to help you get through all of the legal rules and regulations and make sure that you're getting the best treatment possible.

Above all else, it's important to note that men who seek out help escaping from a domestic violence situation or men who are in a domestic violence situation are not weak. They are not less of a man. They are not broken. There is absolutely nothing wrong with you. There is something right about choosing to walk away from a situation that is not healthy for you, and you deserve the ability to do so. Don't let social perceptions or even comments from those who don't understand sway you or make you think less of yourself. 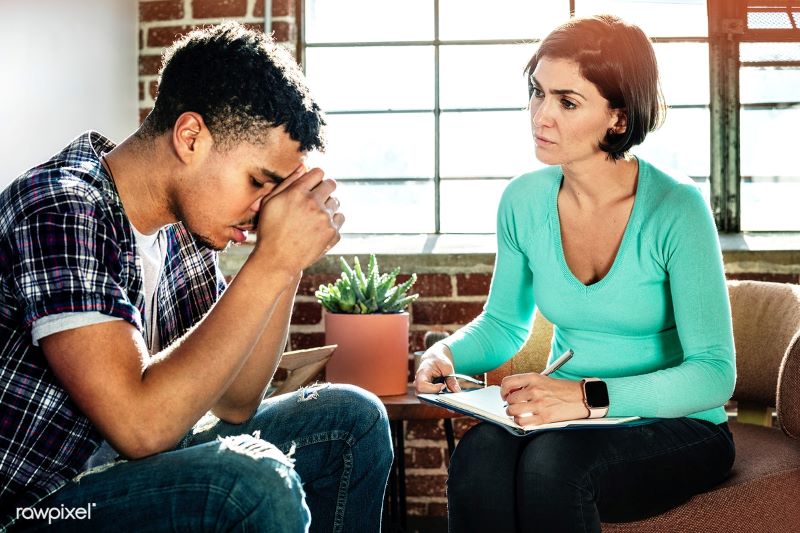 If you are or have been a victim of domestic violence, it's important to get help from a mental health professional as well. Getting out of the situation is difficult and getting a place to stay, a job, financial independence and anything else you might need is very important, but so is making sure that you are mentally where you need to be in order to stay away from that person and to keep yourself out of that kind of situation again. Far too many victims of domestic violence end up back with their abuser and only by working through the mental aspects of the abuse will you be able to keep yourself protected.

No matter what type of abuse you suffered there are mental repercussions to it. There is always something in your mind that tells you what you did wrong or even why you 'deserve' the abuse that was done to you. That abuser's voice in your head is only hurting you, and by working with a mental health professional, you will be able to overcome that voice and start on a path to healing and happier life on your own.

One way that you can get the mental health treatment that you need is by checking out an online resource. These resources can be great because not only do they let you get the help that you need but they do so in a more anonymous fashion. You no longer have to walk into the local psychologist's office and know that other people can see you. Instead, you can log on via a computer from anywhere you happen to be with an internet connection. You can get comfortable, and you can still have the session that you need.

BetterHelp is one way that you can get that help and that you can reach out to a mental health professional online. This system is entirely online but connects you with therapists that are located throughout the country. You get to choose someone that you feel comfortable with and who has skills in the areas that you need help with. You also get to check out articles and information about different mental health topics. By the time you're done, you'll have the therapy you need and even some advice on how to get your life back on track.