Domestic violence is commonly associated with spousal abuse, but it can apply to anyone in your household. Not only that, but you don’t need to lay a finger on someone in order to be violent with them. Domestic violence ruins relationships and can end up in disaster if not checked. It’s a silent crime, with many cases going unreported due to their private nature. You’ll find articles talking about what domestic violence means, why survivors don’t just leave their abusers, and what you can do if you’re experiencing domestic violence. Just know that it isn’t your fault. It’s your abuser who needs the help and you who needs the support.

Speak with a Licensed Therapist
Explore More on Domestic Violence

Domestic violence is defined as abuse from one person against another individual that takes place within a domestic setting, which could include marriage or an environment where two people live together. Sometimes called domestic abuse, DV can be called intimate partner violence when a partner commits abuse toward their spouse. Domestic violence can take place in a relationship with heterosexual relationships, same-sex partnerships, or across any gender lines. It can occur between partners, parents, children, or the elderly. Domestic violence does not have to be physical abuse. It can include, verbal, emotional, mental, financial, religious, sexual or reproductive abuse. The abuse can be severe. A partner could repeatedly be assaulting the other to the point where they are in fear of their lives. 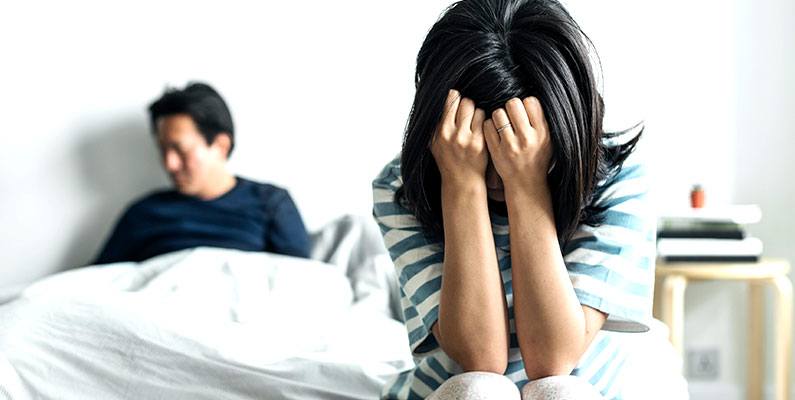 There is often a cycle of abuse when it comes to domestic violence. There is an intergenerational connection of child abuse where the younger generations learn abuse as normalized. Domestic violence is subconsciously accepted and even encouraged. Many individuals don’t view themselves as survivors and deny that they’re being abused. If a person doesn’t believe they are a experiencing abuse, they won’t report what’s happening to them to friends, family or the authorities. Their perception is skewed. That’s why domestic violence is frequently underreported because people who are being abused don’t view it as abuse.

The Cycle Of Abuse

Why do people stay in abusive relationships? The simple answer is that they’re not always abusive. If a person is kind most of the time, there’s no reason to leave the partnership. The abuser tells the person who is being abused that they’re crazy, the abused is imagined, and they're “too sensitive.” Then abused individual otherwise known as “the survivor” believes that they’re complaining for “no reason.” They stay in a toxic relationship because they think they're ungrateful. The abuser may tell the person they are abusing that they won’t be able to “do better,” and might say that the abused is “lucky” to be in a relationship with the abuser. That’s why the person stays in a harmful dynamic. 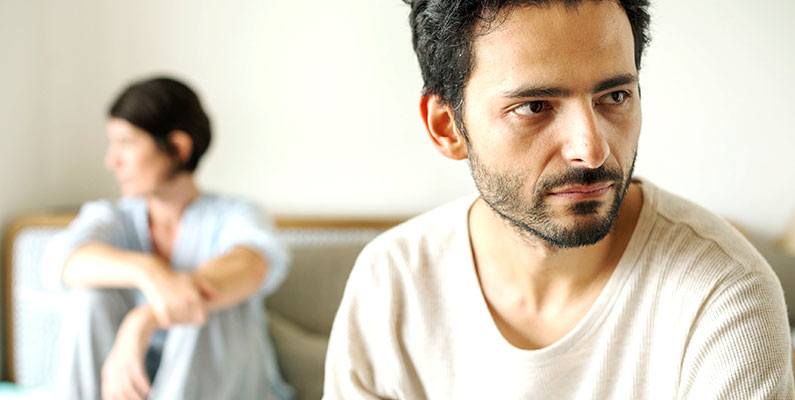 An abuser thrives on power and control. They try to dominate others into doing what they want. They use these techniques in a variety of ways. One method an abuser uses is to limit the abused financial resources. If the person who is being abused cannot access money, they won’t be able to leave the relationship. If they can’t save their own money, they’re stuck in a toxic relationship. Another method they will use is belittling the abused person to the point where their self-esteem is low, and they don’t feel they deserve to be in a healthy relationship. The person who is a survivor of domestic violence believes that they are bad or wrong. So they continue to stay in a toxic relationship.

Gaslighting is a type of manipulation where the abuser plants doubt in another person’s head. They aim to make the abused question their memory and even their sanity. The abuser will use denial, lying or other psychologically manipulative techniques to throw the person they are abusing off, and gain control over them. They retain the control by reinforcing the idea that the other person crazy. The abuser will pretend like things didn’t happen the way that the abused individual says that they did. People who have experienced gaslighting need to get help and the first thing they should do is seek counseling.

Online counseling is an excellent form of treatment for people who are survivors of domestic violence. Working with an online counselor is a great way to gain insight into what you’re thinking and feeling. An online therapist will never question the validity of your feelings. Your feelings are valid because you experience them. Search our network of experienced counselors at BetterHelp and find one who you can confide your emotions in safely. You can get help through domestic violence counseling and we are here to help you get safe, and lead a productive, happy life. 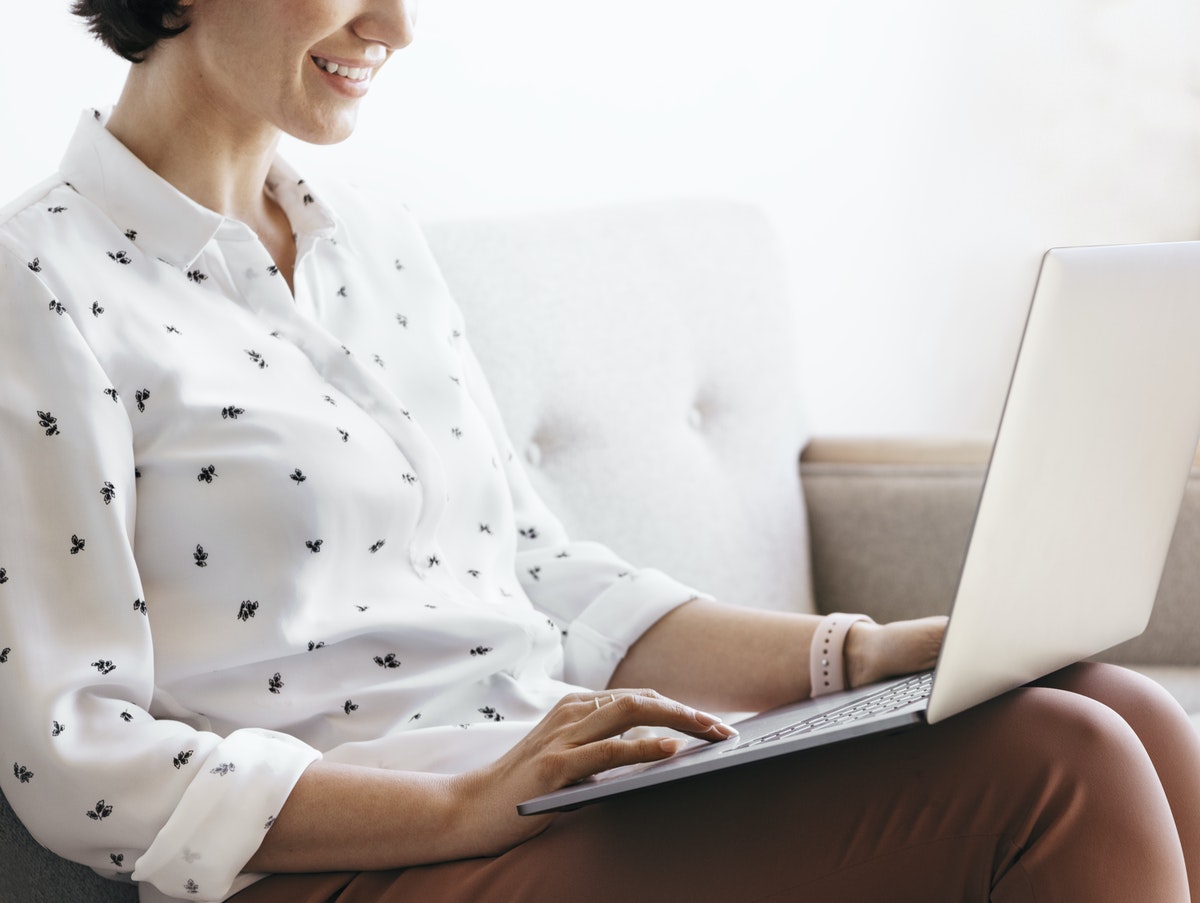