How To Help Survivors And Victims Of Domestic Violence 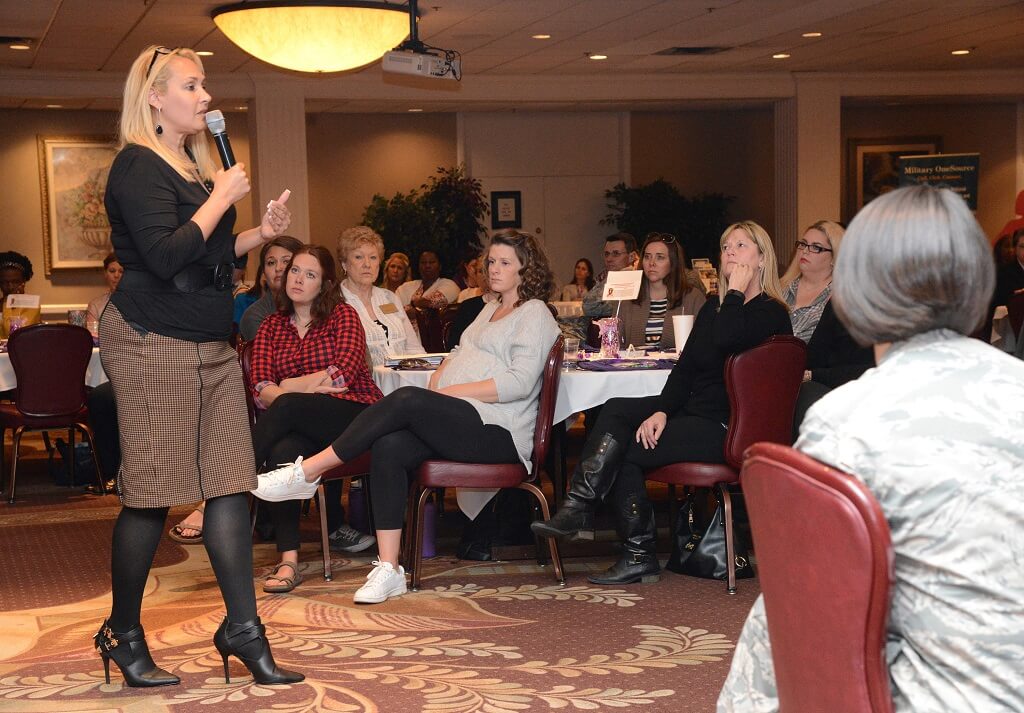 Domestic violence is one of the worst and ugliest occurrences in the world. Unfortunately, countless people suffer from it. The plight of domestic violence takes place when one person seeks to maintain power and control over another. Generally, the abuser has some issues of their own; they could have once been an abuse victim, or they could be simply suffering from carefully masked feelings of insecurity. Regardless, domestic violence is never acceptable, excusable, or OK.

Despite the plethora of shortcoming on the ends of domestic abusers, these people are often very good at flipping the script and making their victims feel as though they are at fault. The reality is that no healthy, well individual abuses others. When perpetrators of domestic violence tell their victims that the latter is at fault, the abuser is engaging in an act known as projection. Projection happens when one transfers their issues or flaws onto another person.

Contrary to popular belief, domestic violence is not always obvious or readily apparent. Many abusers and perpetrators of this behavior are very good at putting on airs in public and acting as though all is well. However, their true colors rapidly and generally come out behind closed doors. Domestic violence can take place in the forms of physical abuse, sexual abuse, emotional abuse, online abuse, financial abuse, and even reproductive abuse.

The great equalizer between each of the preceding forms of abuse is that none of them are OK. They are each dangerous; therefore, it is paramount to help victims and even survivors of domestic violence. Thankfully, there are many ways of providing aid to those who are most in need of it.

As cited by Safe Place Olympia, one of the greatest factors that domestic abusers rely upon is isolation. Without someone to turn to and connect with, victims are much easier to control and manipulate. Therefore, it is paramount for relatives, friends, and other loved ones to maintain contact with someone who is or may be a victim of domestic violence. 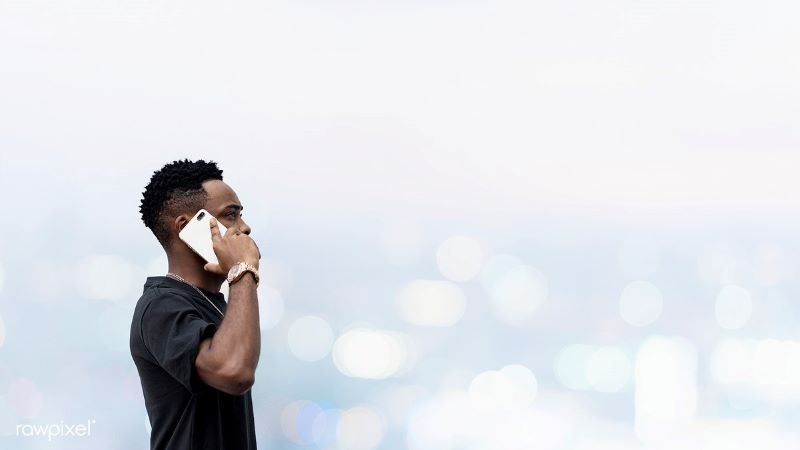 While this may seem easy on the surface, it can often be more complicated or draining than it initially appears. The majority of abusers will actively work to isolate their victims against people who truly care for them. This is usually done via manipulation, telling the victim that their loved ones don't truly understand their bond or relationship. In some cases, the abuser uses less subtle, yet equally as damaging tactics, such as refusing to allow the victim to leave the house, issuing threats, or otherwise controlling them so that establishing contact and connections with others are extremely difficult.

In some of the worst-case scenarios, victims may (seemingly) voluntarily sever ties with people who care for them. Sometimes this is done at the behest or manipulations or their abusers. Other times, they may stop communicating with those who care for them out of shame or embarrassment. They might feel as though their loved ones will think less of them if they knew about the nature of their relationship.

In situations where the victim cuts the cord with their relatives and friends, they should still know that they can come to their loved ones in a time of need. It can be incredibly challenging and hurtful to witness a friend or relative go down a dark path and be seemingly powerless to stop it. However, attempting to force the victim to remain in contact with those who care for them even when they wish not to can sometimes play right into the hands of the abuser and make the victim feel even more reluctant to seek out help later. Letting the victim know that friends and relatives will always be there for them is the best course of action in this particular scenario.

Reassure Victims That They Are Not At Fault

One of the most common behaviors of any abuser is to fault their victim for the abuse. "Look what you made me do," "if only you didn't do ______," etc. Perpetrators of domestic violence habitually blame their victims for the abuse; this is the abuser's way of letting themselves off the hook and brainwashing their victim into believing that the latter's actions are what truly engendered the abuse.

Even after the victim has escaped from their abuser and is coping as a survivor, they may still believe that something they did cause their once loving partner to become someone who mistreated them. The fact of the matter is that perpetrators of domestic violence do not introduce themselves as abusive individuals. They are usually very charming, intense, and nice…at first. Once they've weaseled their way into their victim's life, their true colors come to the surface.

Therefore, victims and survivors are often left wondering what caused such a drastic change. Nine times out of ten, it will take time away from the abuser for the survivor to comprehend that the mistreatment was never their fault. 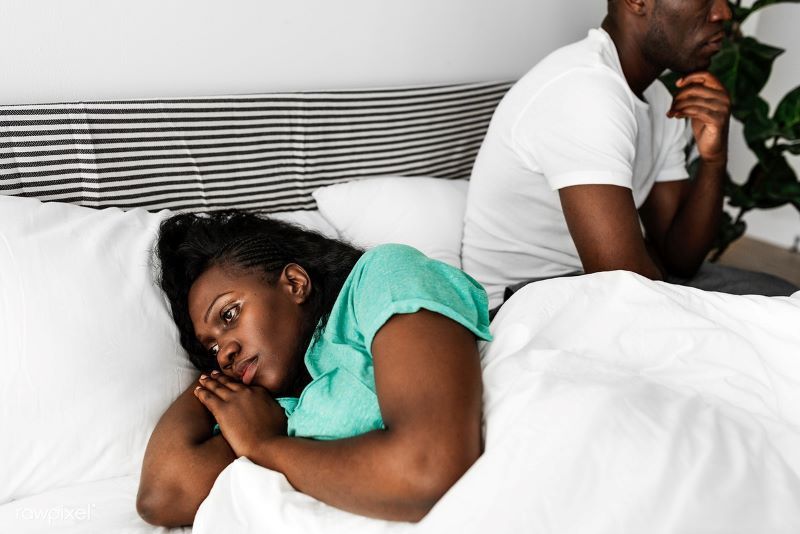 This is where a strong support system comes into play, as affirmed by MultiCare. Friends, relatives, and other loved ones of domestic violence survivors can help the survivor by letting him or her know that they are not at fault. The abuse was never their fault. There was nothing they could have done to stop it.

Perpetrators of domestic violence misbehave in such a heinous manner because of shortcomings on their end, not on the end of their victims. Hopefully, with time, the survivor will understand that the abuse they went through is a character flaw on the end of the perpetrator and not themselves.

Take Care Of Yourself Also

The desire to be there for a survivor of domestic violence is nature, humane, and understandable. However, before one can truly be there for others, they must first and foremost look out for themselves and make sure that they are healthy and in a good place. As affirmed by the Joyful Heart Foundation, interacting and being a part of the recovery process for a survivor of abuse can be draining. If loved ones fail to partake in self-care, they can quickly succumb to exhaustion and therefore become unable to support the survivor in their life.

Believe it or not, the ongoing intake of traumatic accounts and experiences can quickly zap the energy of the listeners and loved ones of survivors. Some of the best ways for relatives and friends to recharge and stay in a good place is by exercising, getting fresh air, and taking some time for themselves. This should not be thought of as neglecting a survivor in their time of need, but merely making sure that one is at their best and most able and suited to support the person who escaped the abuse truly.

Help Them Regain Their Identity

One of the most insidious offshoots of domestic violence comes in the form of the abuse gradually yet consistently chipping away at their victim's identity and sense of self. This steady destruction of another human being makes them considerably easier to abuse and manipulate. Even after the survivor has finally managed to escape and rid themselves of their abuser, they may still struggle with their identity and sense of self. 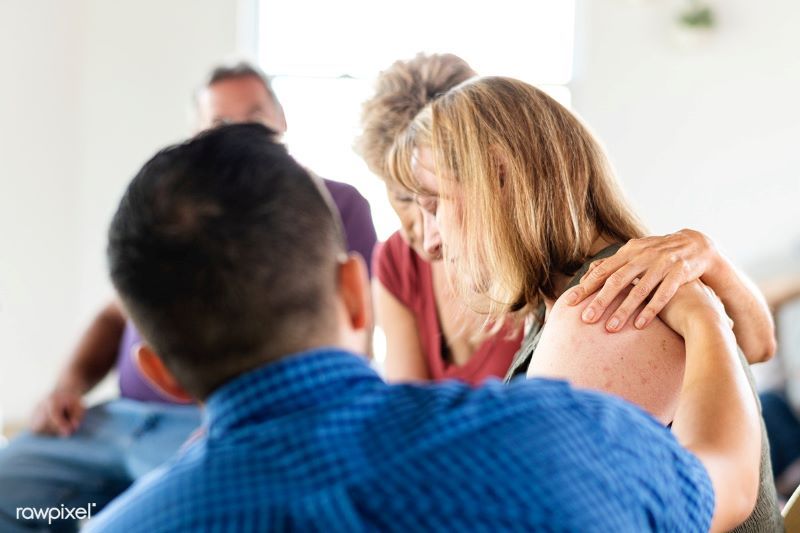 Therefore, it is very important for the relatives and friends of a survivor to encourage them to get out into the world and partake in healthy activities so that they can build themselves up and regain their identity and sense of self. In the beginning, this may be particularly tricky; not all survivors are immediately ready to pick up the pieces and rebuild.

Attempting to force them into doing so too soon can backfire, but over time, the survivor should gradually be taking steps to recover, build, and grow from their experiences. Regaining their identity and sense of self is paramount to any form of recovery.

Consider Seeking Help From A Professional

Despite their best intentions, there is only so much that relatives and friends of domestic violence survivors can do. In many cases, people who have managed to escape their abusers will require more help than their loved ones can provide. In this particular case, seeking out help from a therapist or counselor can be a wise idea and serve as a monumental step on their road to recovery.

Unfortunately, not all survivors will be initially comfortable with receiving professional help. They may view doing so as a shortcoming on their end; survivors may even believe that they are being punished by loved ones who encourage them to get professional assistance. In this case, it is critical for relatives and friends to ensure survivors that their only vested interest is in the latter's recovery.

Here at BetterHelp, we pride ourselves on providing world-class care to those in need of it. Regardless of who you are, what you've been through, or whether or not you are a survivor of domestic violence, it is paramount for you to know that BetterHelp will always be here as an option for you. Ultimately, the choice is yours, but if you ever feel so inclined, feel free to contact BetterHelp at any time by clicking here.

How Do I Sign Up For Domestic Violence Classes?
For Additional Help & Support With Your Concerns
Speak with a Licensed Therapist Today