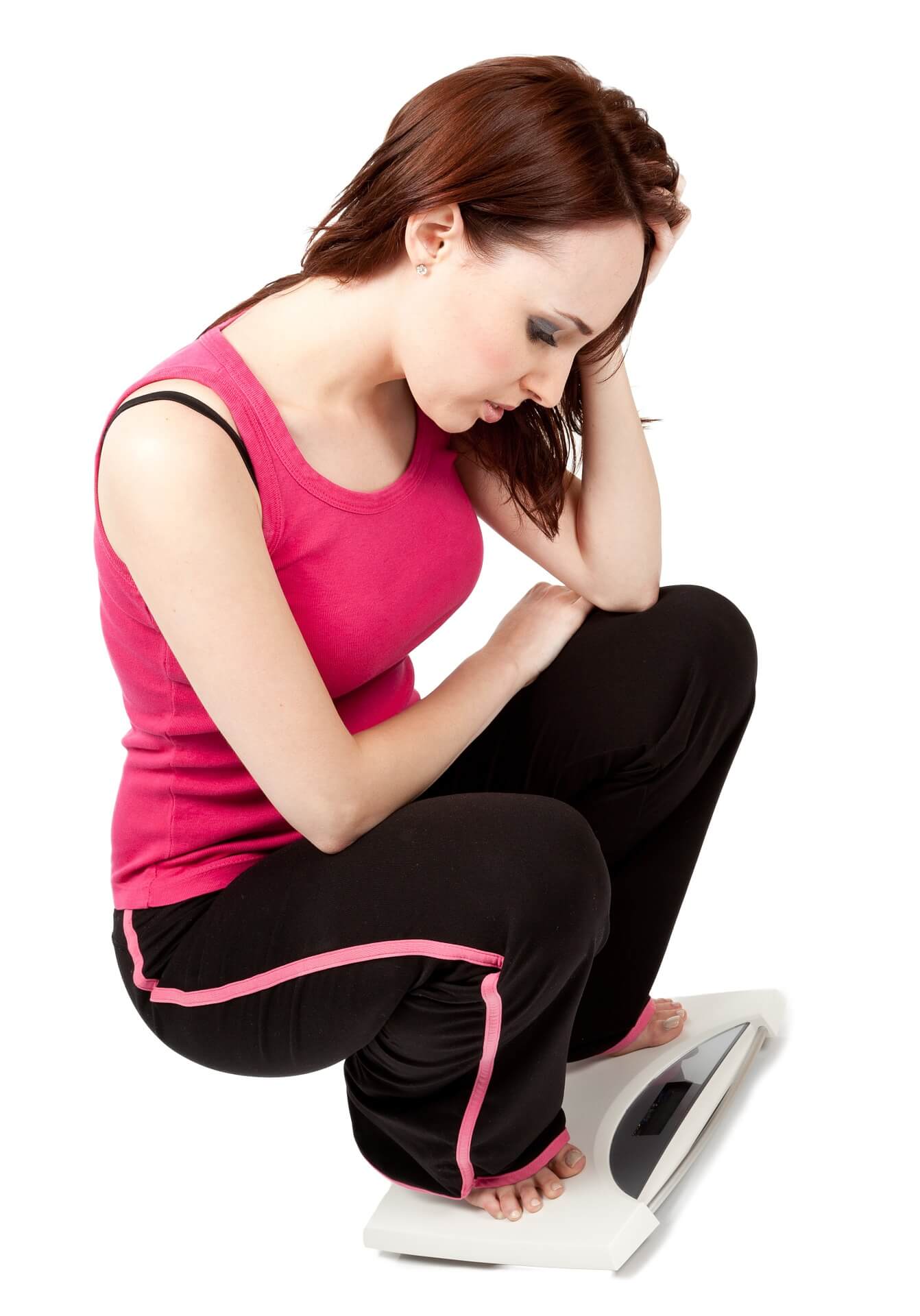 We Understand That This Is A Difficult Time For You
Let's Talk - Speak With A Licensed Therapist Today.
This website is owned and operated by BetterHelp, who receives all fees associated with the platform.
Source: pixabay.com

According to the National Eating Disorders Organization, emotions, behaviors, and attitudes are centered on an individual's food decisions. This individual focuses on weight issues, as well as other mental-health-related issues.

When someone sufferers from an eating disorder, it is because they have an underlying mental health challenge that is causing it. It could be that they are struggling with anxiety disorder, depression, or obsessive-compulsive disorder, for example. Some people that have eating disorders have lived through traumatic situations where they had very little control. Eating disorders are a way to feel like they have control over some part of their life.

Who Suffers From Eating Disorders

Eating disorders are common in teenagers with their being a higher percentage of girls over boys. Often, they have an inaccurate perception of their physical appearance. Girls might believe they are heavier than they are, and boys may be on a quest for a more muscular appearance. Because they have a distorted self-image regardless of what changes they make, they are unable to see the results.

While the majority of people might be teenagers, they aren't the only ones that suffer from eating disorders. It's possible for young children and the elderly to develop eating disorders as well. 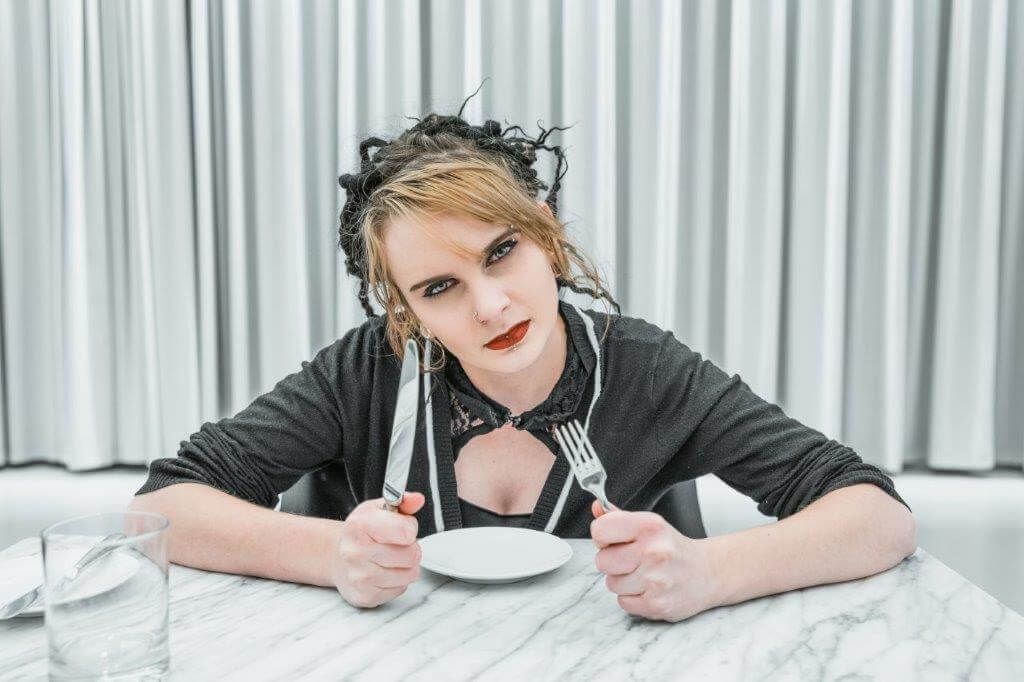 Anorexia nervosa is when a person starves themselves. They don't consume enough calories for what their body needs. Some signs/symptoms of anorexia nervosa are the following: 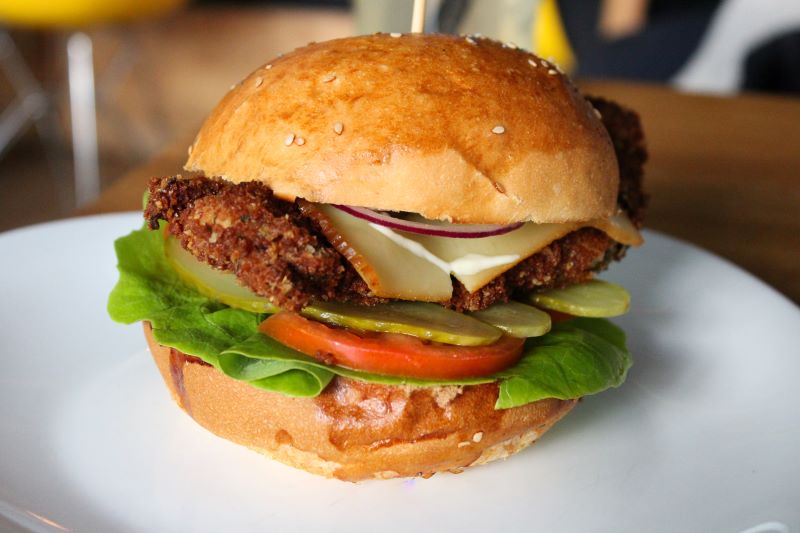 We Understand That This Is A Difficult Time For You
Let's Talk - Speak With A Licensed Therapist Today.
Source: pexels.com

Binge eating is the opposite of anorexia nervosa. It consists of a person a lot more calories than what their body needs to survive and flourish. People that suffer from binge eating are usually obese or overweight. Signs of binge eating consists of: 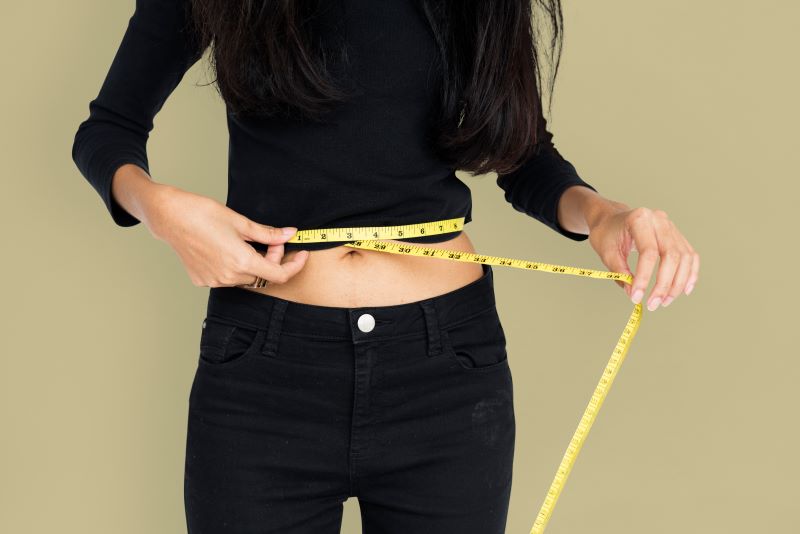 Bulimia nervosa is a similar to binge eating, but after the person eats, they purge their food by forcing themselves to throw up. This allows them to give the appearance that they are eating while still feeling like they have control over their food and won't gain weight. Bulimia nervosa signs/symptoms:

While these aren't necessarily the same as other eating disorders it's still important to seek medical treatment.

Many people that live with eating disorders are very good at hiding their behaviors. They know ways to make it look like they don't have a problem. And, if you question them about it, they aren't likely to be open with you. Some of the signs to watch for include:

If these disorders - and more - go untreated, the person with the eating disorder may suffer several medical complications or even death. In many ways, eating disorders are associated with anxiety and other mental health disorders.

How to prevent eating disorders

While there is no surefire way of preventing eating disorders there are some things you can do in order to try preventing future problems. The main thing you can do is talk to your children about healthy body image. Explain to them what can happen as a result of poor nutrition. Talk to them about healthy exercise and a balanced diet.

Getting Help From An Eating Disorder Counselor

The type of help that you need to recover from an eating disorder depends completely on how far the disorder has went. If a person has struggled with an eating disorder for too long they might need emergency care in order to get their physical health under control before treating the underlying cause of the disorder itself. There are times when hospitalization is necessary. 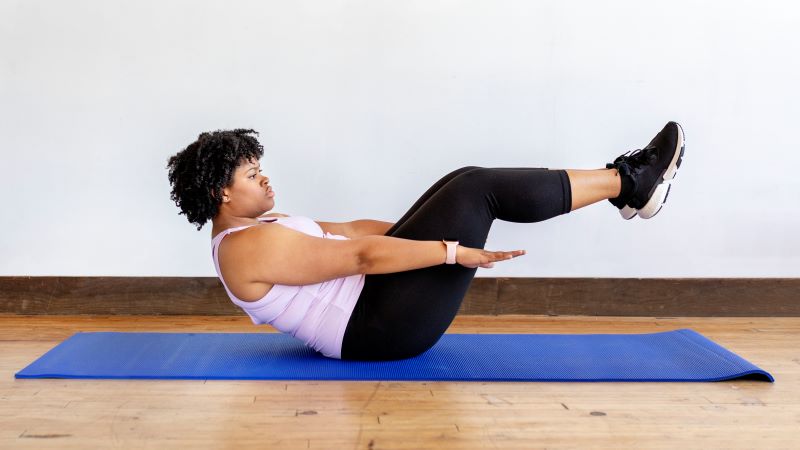 But, it's important to remember that only treating the physical symptoms of an eating disorder is not going to help the person with long term recovery. Since it's a mental health disorder people with eating disorders need to be treated or else they will continue to struggle.

Different types of psychotherapy, including cognitive-behavioral therapy, interpersonal psychotherapy, acceptance and commitment therapy and more, can give the person suffering from an eating disorder recovery tools. An eating disorder counselor may encourage a client to engage in yoga, art, writing or other creative activities to help curb undereating or overeating. The most possible approach is tailored to each particular client.

Types and Symptoms of Eating Disorders. NEDA.https://www.nationaleatingdisorders.org/types-symptoms-eating-disorders. Accessed May 3, 2017.

Are You Considering How To Make Yourself Throw Up?