Advice Home > General > What Is The Mere Exposure Effect?

What Is The Mere Exposure Effect? 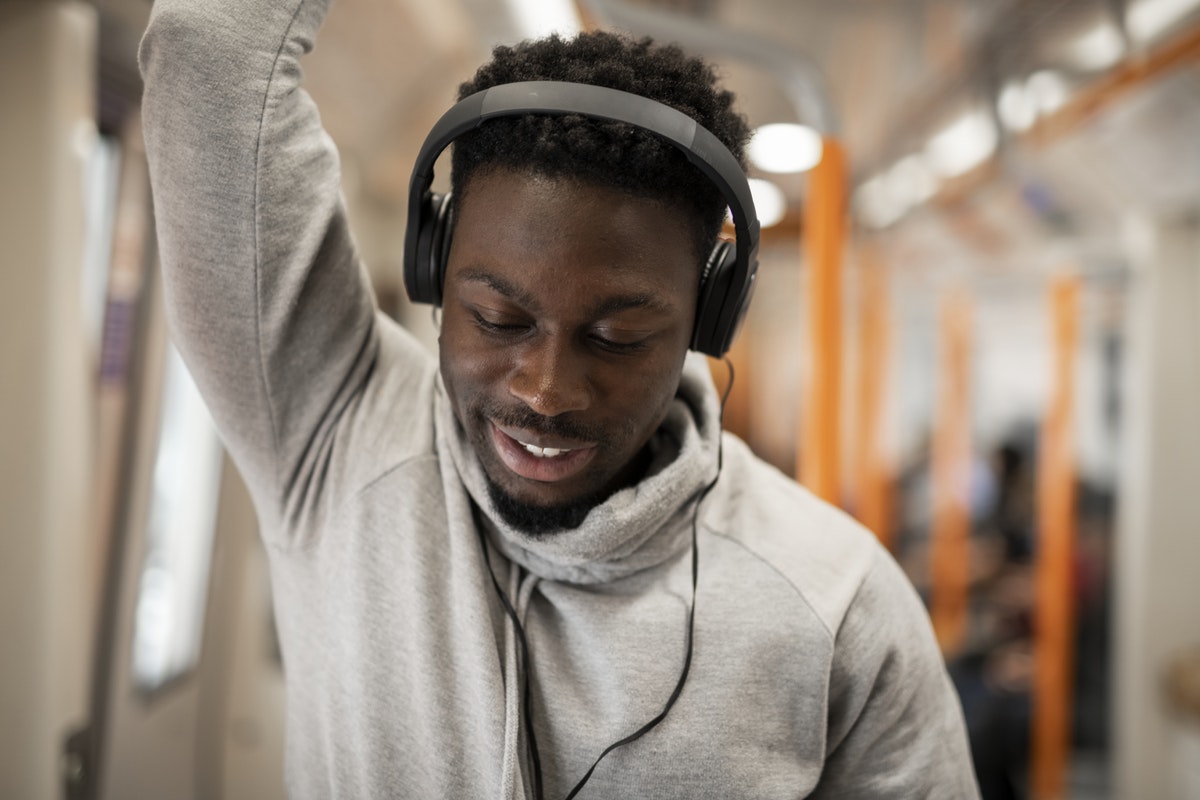 Have you ever felt as if you began to like something simply because you see it a lot? Do you like people more just because you're around them often? This may be a result of what is called the "mere-exposure effect" or "familiarity principle."

To define mere exposure effect, one must analyze the impact it has. A mere exposure effect example is when you hear a song on the radio for the first time, and you hate it; but then after you have heard it many times, you begin to like it. Because you become increasingly aware with the tune, lyrics, etc. you begin to believe you are fond of the song, despite your initial aversion. After a while, you might even prefer the song to others you liked initially.

The mere exposure effect psychology definition is when you find yourself more fond of certain things simply because you are familiar with them, which is why it is also called the familiarity principle. This effect can influence your feelings on people, items, television shows, songs, and pretty much anything you might run into on frequently. A key element is that the mere exposure effect refers to the fact that people begin to like something more without any substantive reason, other than their familiarity with it.

Discovery Of The Effect

The mere exposure effect was initially coined by Robert Zajonc, who experimented by showing participants various representations such as foreign words, faces of strangers, and Chinese characters. Some of the participants had seen these once before, others many times, while some were viewing them for the first time. 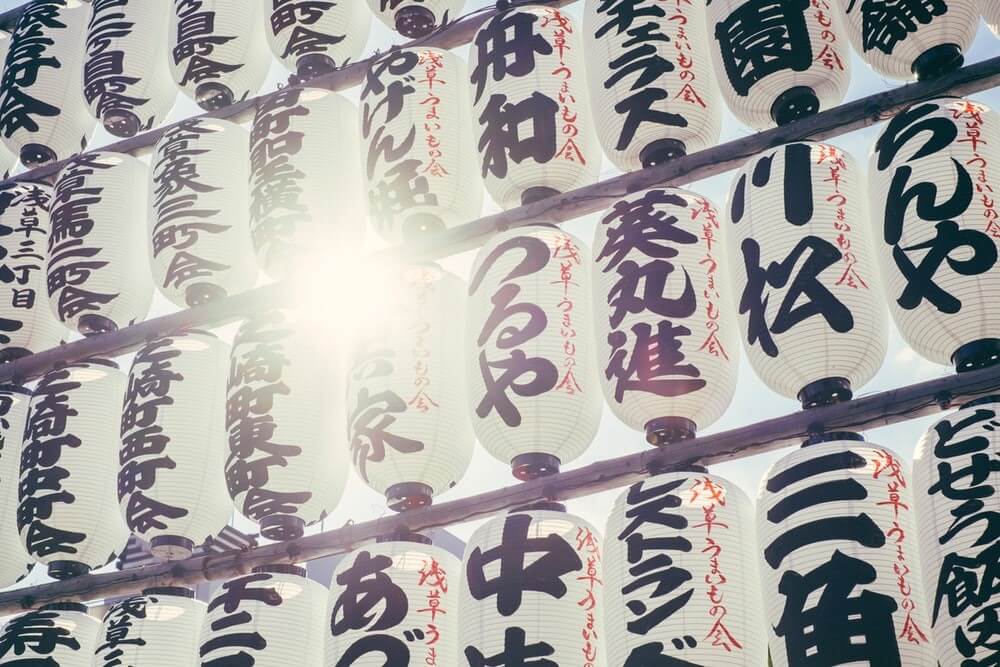 After they were presented, Zajonc asked them to rate the images' levels of pleasantness. Across the board, those who had seen the images previously liked it the most. Further studies showed that this occurs when people are stimulated by images, colors, people, etc. and have a higher favorability toward the item when it has previously stimulated them.

One of the most powerful functions of the mere exposure effect is in advertising. By bombarding consumers with advertisements in which company's names are presented, buyers begin to trust these brands. This occurs regardless of the fact that they have learned nothing new or substantive about them, but have simply become accustomed to hearing their name often, which instills an idea that they must be good and trustworthy.

In a study conducted to prove the existence of the mere exposure effect in advertising, many students around the ages of 18-24 were requested to read an article on their computers. At the top of the screen, different ads would pop up while they were reading. After they had completed the article, they would be asked a series of questions about the advertisements. Their responses were most positive about the ad that appeared the most frequently, showing the mere exposure effect.

However, not all studies agree with these findings; some researchers believe that too much exposure in advertising leads to ambivalence among customers. Most researchers agree exposure in advertising is most effective when a product or brand is new, but once they are mildly familiar with it, increasing exposure does not often result in increased favorability. However, this still can speak to the power of the mere exposure effect, as getting to a level of favorability creates a trust in the consumer. Going forward, when they choose products, the simple thought of the brand that they believe they like (because of their awareness of it) can be powerful enough to sway choices in the future.

The mere exposure effect substantially impacts decision making. There is a range of decisions that people end up making because they are more familiar with one of the options, despite evidence that an alternative might be better.

For example, if you are choosing where to go to college, and you fall in love with one school that you have never heard of, you read through the brochure and everything seems perfect to you, but there is a school not quite as good that you have heard the name of often, you very well might choose the lesser school because it feels "safer."

On Wall Street, many traders invest more in domestic companies due to more exposure, even if certain international companies are offering far higher numbers.

When deciding what movie to watch, many will read through summaries and find a film that sounds excellent, but still choose the one they are not as interested in but have heard the name of more often. 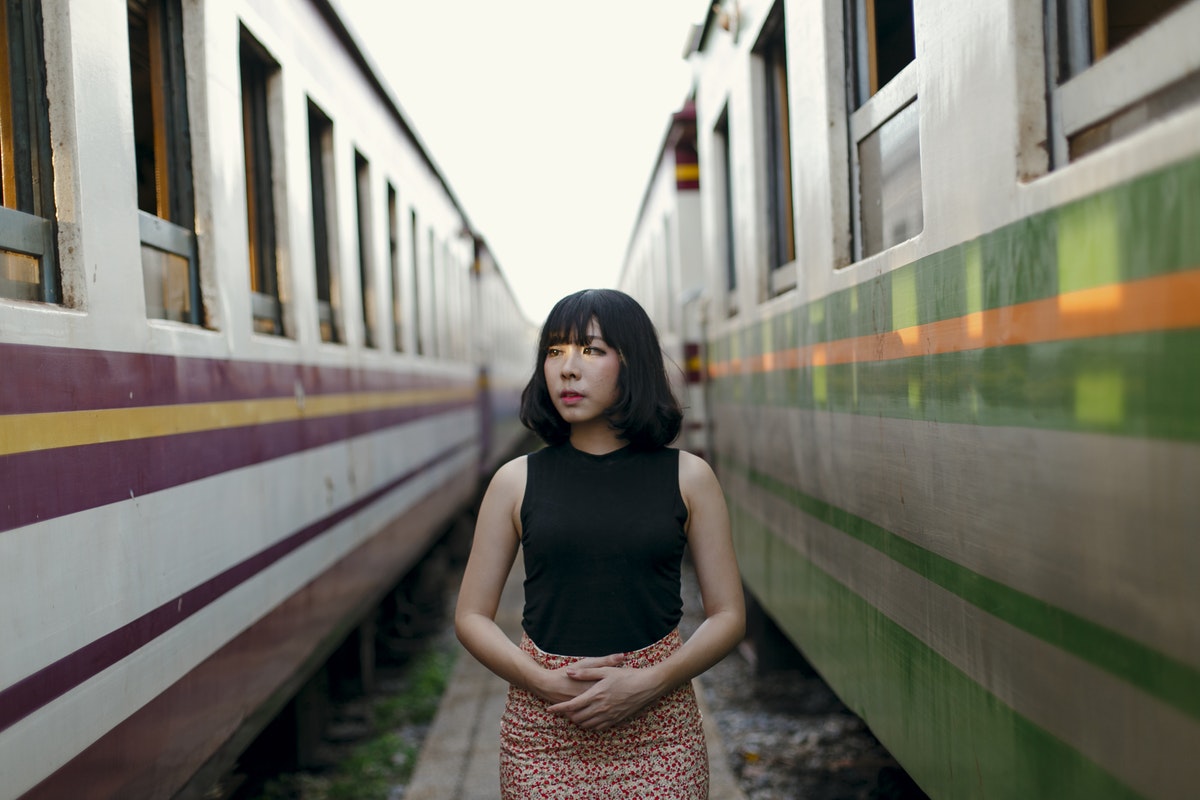 There are millions of examples of how people make decisions simply by choosing the option they feel more comfortable with due to a false sense of understanding that comes from a baseline level of awareness.

In essence, decision making when impacted by the mere exposure effect comes down to the saying "better the devil I know than the devil I don't." However, many don't consider or recognize that they might not truly "know" the so-called devil they are choosing that well.

Mere exposure can even influence how we interact with others, whether they are strangers or close family members.

If you walk by someone every single day, you will begin to feel as if you know them and you can trust them. This is due to your frequent exposure to them alone, not because you know anything about them that would substantiate these beliefs. Some might even feel shocked if they hear someone they are familiar with did something wrong, despite the fact that they know absolutely nothing about the person. In effect, the person is still a stranger, but the mere exposure phenomena create a sense of trust, even a potential bond.

In familial relationships, members will often begin to trust those who are "around" more often than those who aren't, despite their intrinsic character. For example, if there are three children and one goes off to college, the younger two will often think of each other as their favorite siblings, even if they both prefer the one at college more objectively. The same can occur in parents. If one parent stays home and the other works, even if the one who stays home is less kind, patient, or caring, children will develop a preference for that parent due to being around them more.

When people enter into potential romantic situations, they will usually prefer thse who they have seen more often. Even if there is a prospective partner who is more attractive, funnier, and more likable, most of the time people will choose the "lesser" option whom they see more often. This is the case even when they have not directly spent time together, but could simply pass each other in the halls, or be in the same classes.

As a result, experts say that "the mere exposure effect provides one possible explanation for why proximity increases attraction."

While the mere exposure effect itself is very powerful, it can be even more so when administered subliminally. What this means is that someone can still be more favorable to something they are familiar with, even if they have not been exposed to it consciously. 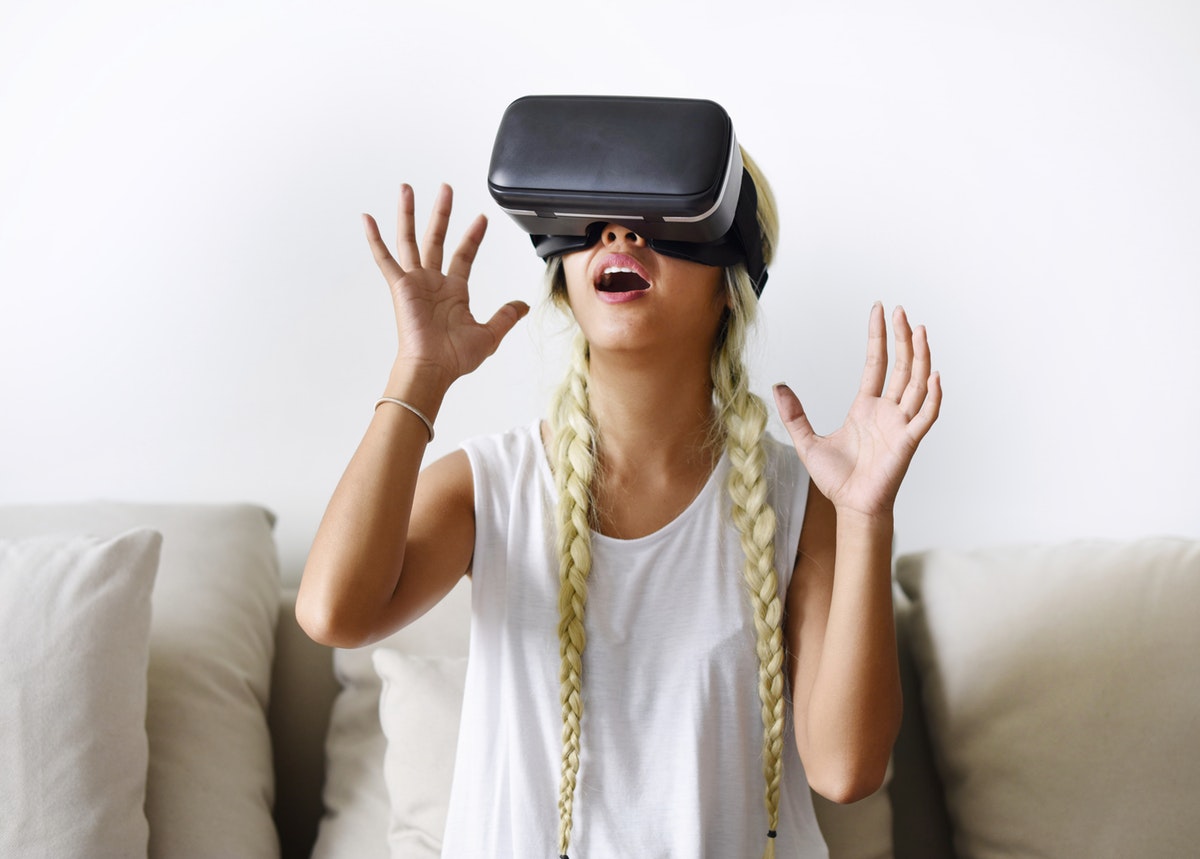 In a test, people were shown a stranger's face for four milliseconds, which is too fast for the brain to register consciously. Then, they were shown a picture of someone else for a few seconds, enough time to register. When asked which person they preferred, they all chose the one who had been flashed too quickly for them to recognize consciously.

Many researchers have also shown that while we sleep, we are very impressionable. For example, if someone says a certain word repeatedly while another person is asleep, when they wake up they will think more favorably of that word.

An interesting aspect to note is that the mere exposure effect is not nearly as strong in children, as they are often more prone to the "new and exciting." So, perhaps our conscious and subconscious proclivity towards what we are familiar with speaks to fears and needs for comfort zones as we age.

Want to use the mere exposure effect in your favor? If you want to be a butterfly within your social circles, it is important to flutter around from time to time! It is very powerful how much simply "being around" can do for you. Those in your presence may like you more and even defer to you as being respected and influential in some circumstances.

If you are looking for ways to incorporate the mere exposure effect into your life, or would simply like to learn more about it from an expert, feel free to visit https://www.betterhelp.com/start/, where you can access top-notch care, all from the comfort of your own home. No matter what you are struggling with, better help is available.

What Is The Preconscious And What Does It Mean To Me?

Are You Skeptical About Online Therapy? Read This.