Do Antidepressants Make You Happy?

Antidepressants are commonly prescribed to treat mental health conditions that are impairing a person's ability to function in their daily lives. They also treat the symptoms associated with depression, anxiety, and other psychological disorders that otherwise are not improving with just therapy and lifestyle changes. They may reduce the prevalence of the symptoms associated with these illnesses, but you may be wondering: do they really make you happy? 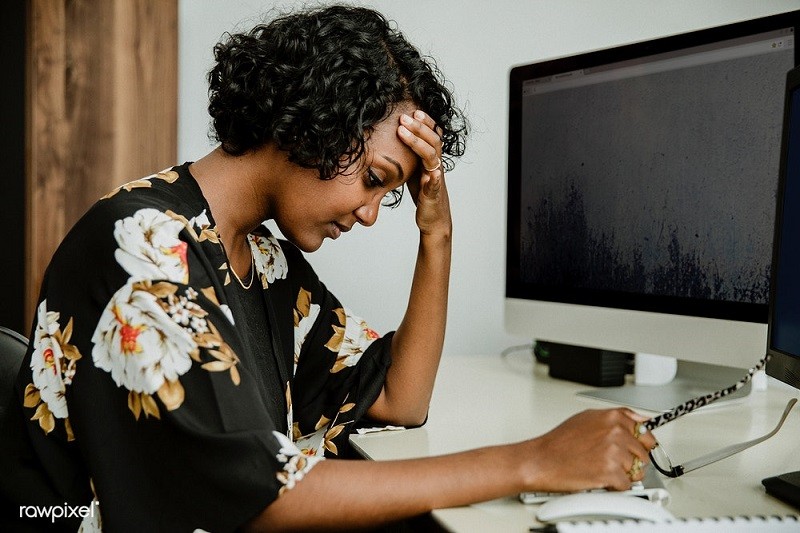 Antidepressants and How They Function

Antidepressants are medications specifically designed to target the levels of certain chemicals within the brain in an attempt to restore balance. These primarily include serotonin, norepinephrine, and dopamine. The type of antidepressant used determines the exact chemicals and neurotransmitters to be affected by the medication. 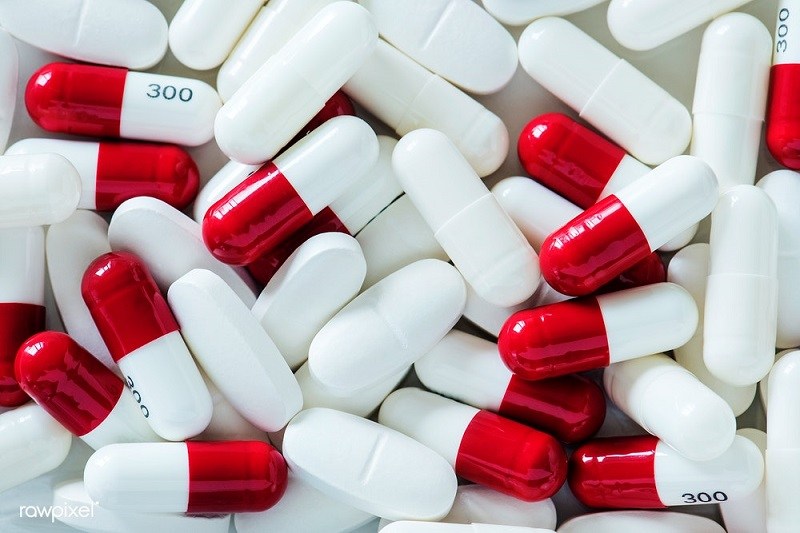 Though it does not alone cause certain illnesses, this deficiency is often associated with depression, Alzheimer's, Parkinson's disease, schizophrenia, addiction, ADHD (attention deficit hyperactive disorder), and psychosis. Some of the symptoms of high levels of dopamine include increased pleasure (hence it being the "feel good" hormone), increased cognitive speed and performance, anxiety, agitation and restlessness, high levels of energy, increased libido, mania, insomnia, paranoia, an increase in productivity and organized thought, social- and reward-seeking behaviors and impulses, or stress brought on by a dopamine-triggered release of adrenaline.

Antidepressants are obviously prescribed most often for treating the symptoms of depression, anxiety, and major depressive disorder. However, due to the chemical makeup of the brain and how these affect various factors in a person's psychological and mental health experiences, antidepressants may also be prescribed for treatment in the following conditions: 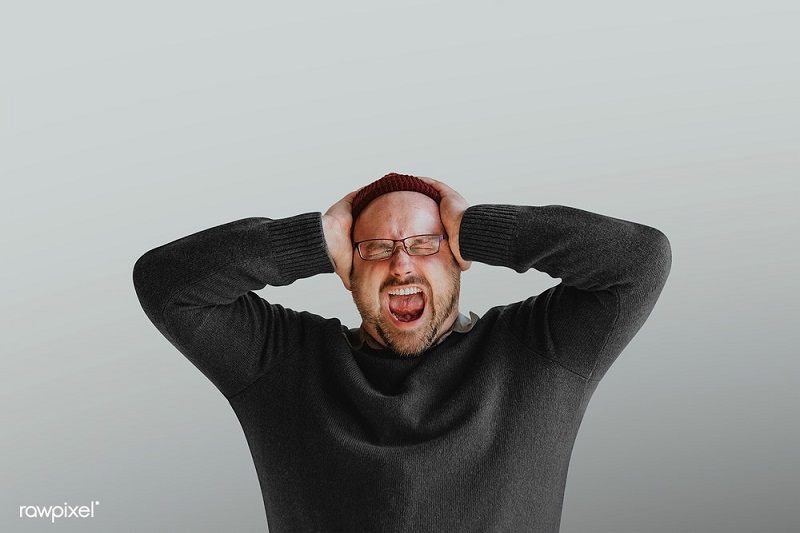 For the greatest potential success in treatment and recovery from unpleasant mental health conditions, antidepressants are often used alongside therapy and counseling. Medications may be capable of reducing symptoms and allowing a person to function better in their daily lives, but often the underlying causes need to be addressed in order for the conditions to be truly alleviated and help a patient become happier, healthier, and more satisfied with their lives. Simply "taking a happy pill" will not always do the trick, and seeking the help of a licensed, trained, and experienced professional can assist in addressing underlying causes and improving the overall treatment process.

There are methods for becoming happier without resorting to prescribed medications, and for some, these options will greatly help out with their particular set of symptoms.

The first step in feeling better mentally can often be to start feeling better physically. Being sure to address any health problems with your physician ensures that you'll be in the best possible condition for working on your mental state and alleviating any underlying causes that may be contributing to a lack of energy and joy in your life.

Once significant physical health conditions have been ruled out, your mood and overall wellbeing can be greatly improved with a healthier diet and regular exercise. Neither of these has to be pushed to the extremes, but even small changes can lead to signs of improvement for some individuals. Feeling better about yourself and getting your body functioning as well as it possibly can makes every day significantly easier and greatly reduces stress levels for most.

If you're taking care of yourself as well as possible and the symptoms of anxiety, sadness, or depression still linger, adding in antidepressant medications (and often therapy as well) may be just what you need to get that extra boost in adjusting the chemicals in your brain and resolving the rest of your symptoms.

Does smiling make you happy? There are many people that praise the wonders of optimism and positive thinking. "Positive Activity Interventions" are a less formal idea of treatment for depression and focus on making intentional thoughts and behaviors of a positive nature a regular occurrence in your daily life. Gratitude, optimism, participating in random acts of kindness, and being kind to yourself fall into this mindset that some use to alleviate symptoms, and apparently it can work! Increased positivity has been linked to far more success in relationships, careers, and other goals one may set out to accomplish. It may not be appropriate for all individuals, but for some it may work well alone or in conjunction with medicinal treatment. 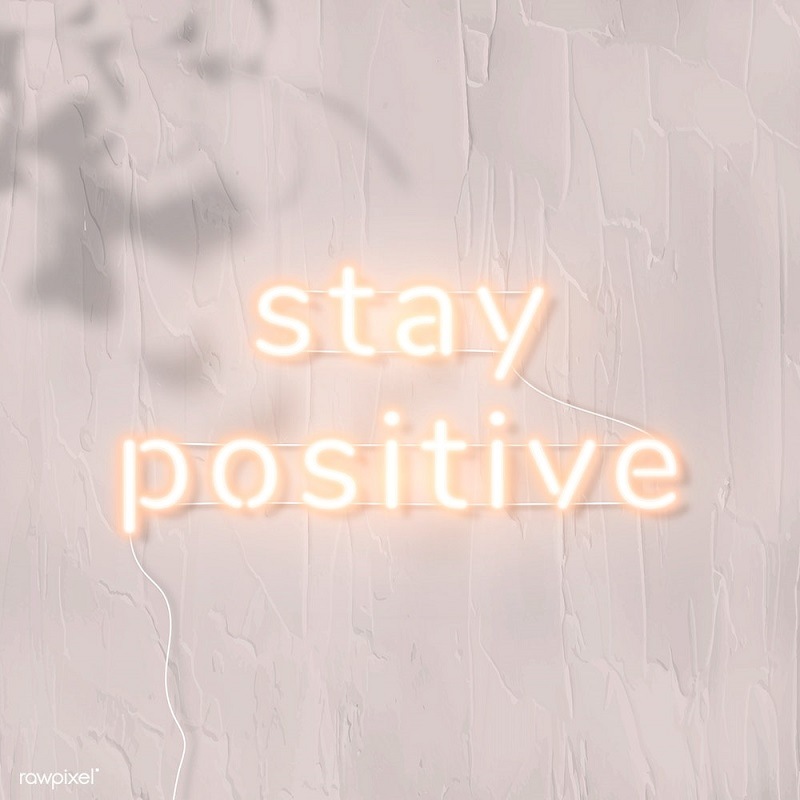 Though this form of "I think, therefore I am" in regards to happiness may work for some, those with more prominent symptoms and overwhelming anxieties can be even further harmed by trying to force positive emotions instead of acknowledging their fearful and depressed true state. Forced positivity is considered a form of "self-deception" in these cases and can actually worsen symptoms as the brain takes on even higher stress levels by trying to be forced into doing something that it reasons does not even make any sense alongside all of the very harsh conditions of reality it is already experiencing.

Convincing yourself that you're truly happy in the face of some very serious symptoms and life events is the exact same as suppressing significant mental health conditions that truly need treatment to avoid worsening. This is especially true in the cases of those with naturally low self-esteem. Those who may already think better about themselves outside of their depressive symptoms are easily brought back up to their natural state of feeling good about both themselves and their lives and futures.

Some people function better by dwelling on the negative, worrying and therefore overthinking and finding resolutions to their fears (which helps them to have a better sense of preparedness in the face of conflict), and using negative aspects to better themselves and prepare for the worst. People with chronic anxiety have been proven, due to this constant rumination, to be better at making quick and efficient decisions and handling catastrophic situations compared to those who are generally more happy and not having to deal with such concerns all the time.

Having a great support system is always key to navigating the ups and down of life. Having healthy relationships with your friends, family, and a significant other can greatly impact how you're able to deal with negative emotions and overcome the trials everyone eventually has to face at some point. Everyone needs someone that they can put their trust into and confide in when times get rough. Holding in all of your worries and negative thoughts only worsens them and brings on even more stress as you isolate yourself from those around you. This is why talk therapy is such an effective tool for mild depression all the way up to severe mental health conditions.

For many, love can make you happy, and it comes in many shapes and forms. Having people or even pets around you to turn to in times of sadness or crisis alleviates the beliefs of being entirely alone, which often amplify the symptoms of depression and other mental health concerns. These close loved ones are available to offer you comfort, a voice of reason, a shoulder to lean on, or sometimes just an ear to hear you out and help you to express yourself by venting. 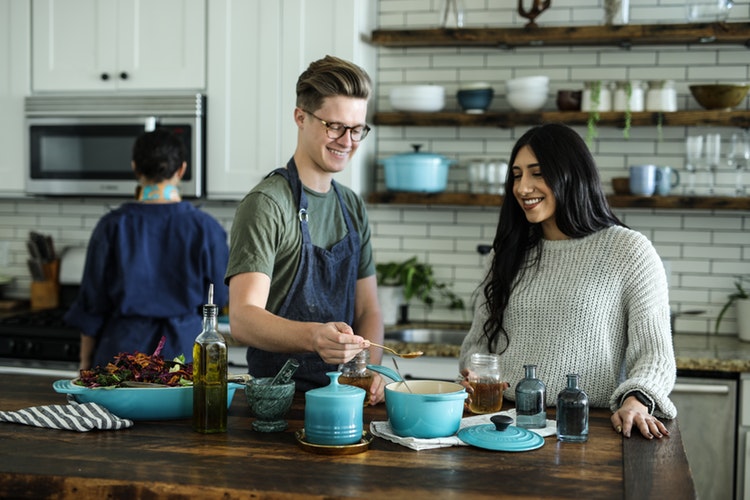 As beneficial as a good support system and healthy relationships may be, they may not solve everything if your symptoms of depression and anxiety are significant enough. However, receiving professional treatment via therapy or medications is only further benefited by having those at home to love and support you through the process of getting back on your feet.

Prescription medications may or may not be the appropriate fit for every single person struggling with feelings of sadness, hopelessness, loneliness, or anxiety. If you are curious to find out more information on how medications may benefit your particular situation, are interested in seeking professional counseling for your concerns, or simply would like to speak to a trained professional about all of these factors and what your best options for next steps may be, BetterHelp has professionals available via its online therapy resources that can be accessed online on your computer or phone from the comfort of your own home and on whatever schedule best suits your needs and lifestyle.

Peaceful Parent, Happy Kids: What It Takes To Raise Well-Adjusted Children In Today’s World
For Additional Help & Support With Your Concerns
Speak with a Licensed Counselor Today Joy Vs. Happiness. What’s The Difference?

The Key To Happiness: What You Should Seek Out Of Life

How Do We Define Happiness? The True Meaning Of Joy

How To Be Happy: Book Recommendations That Can Help