Advice Home > Impulse Control Disorder > What Is Trichotillomania And How Does It Affect You?

What Is Trichotillomania And How Does It Affect You? 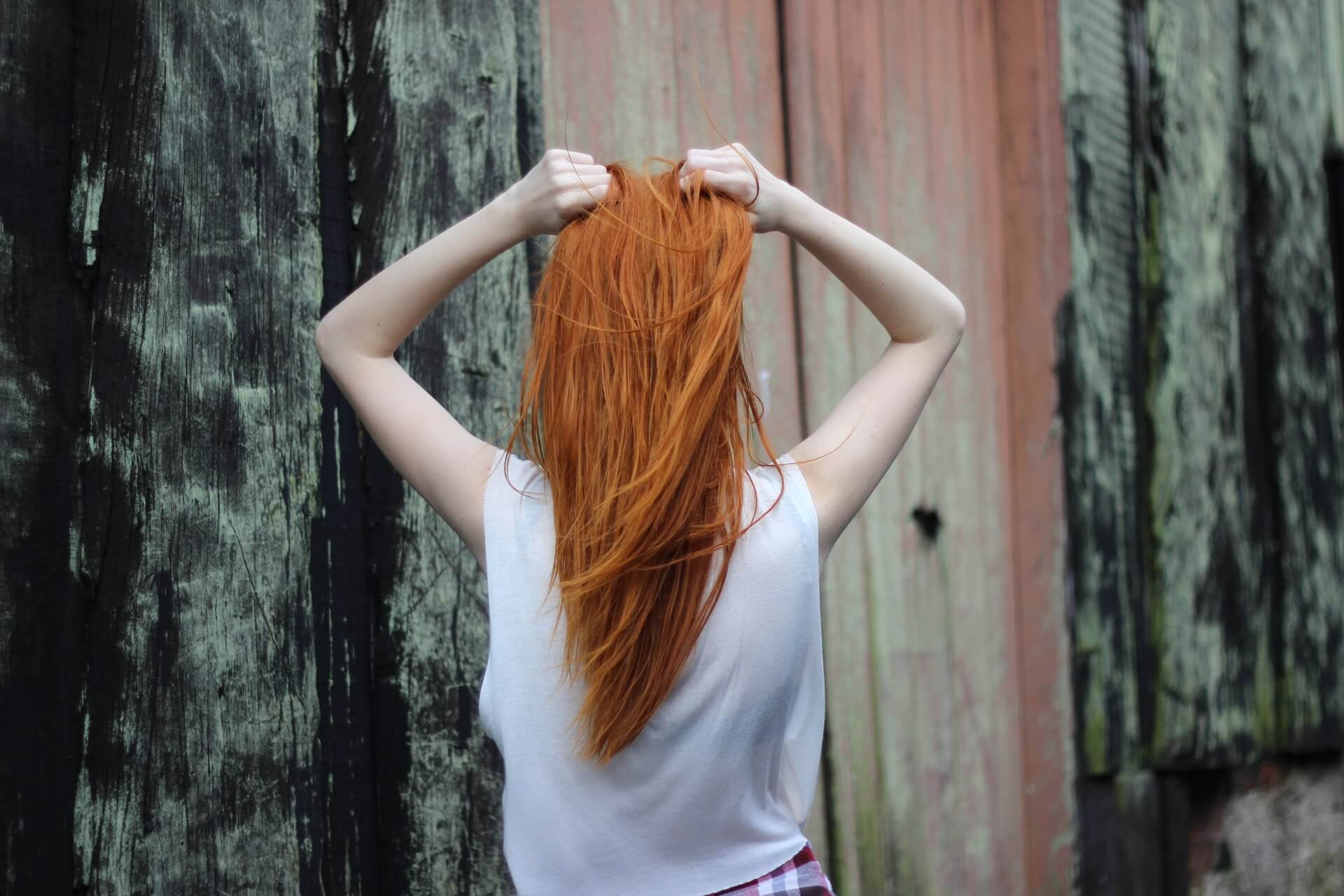 It sounds like a strange word, and maybe you've even heard it once or twice before, but you may not know what trichotillomania is. In fact, not a lot of people do know what it means. For those who suffer from it, trichotillomania is an extremely serious disorder and one that can be difficult to overcome or even explain to those who don't suffer it. Trichotillomania is considered rare and is classified as an impulse control disorder. It may occur along with other impulse disorders or entirely on its own. Understanding what it is and how it can affect you if you're suffering from it is important.

In simple terms, trichotillomania is hair pulling, but it's a little more complicated than that for those who live with it. You may have a sibling that tugs on your hair as a sign of affection or teasing, or you may be someone who twists their hair when frustrated or nervous. These things are not signs of trichotillomania, at least, not on their own. For those with this disorder, it's an impulse they feel they can't control, and it causes them to pull on their hair to the extent that they pull it out.

Though most people think of hair pulling as being related to the hair on the scalp, those with this disorder may pull hair from any part of the body, though it's generally on the scalp, eyelids or eyebrows. With less than 2% of adults or adolescents suffering from the disorder, it's not a common occurrence, which is why many of us have never even heard of it and may not until someone we know (or ourselves) is suffering from it.

So, what should you be on the lookout for? Someone with this disorder will have several different symptoms that you can look for, but keep in mind that this disorder is a very secretive one and most who suffer from it will try to hide their behaviors, including hair loss and any additional behaviors they engage in with the hair that they pull out. 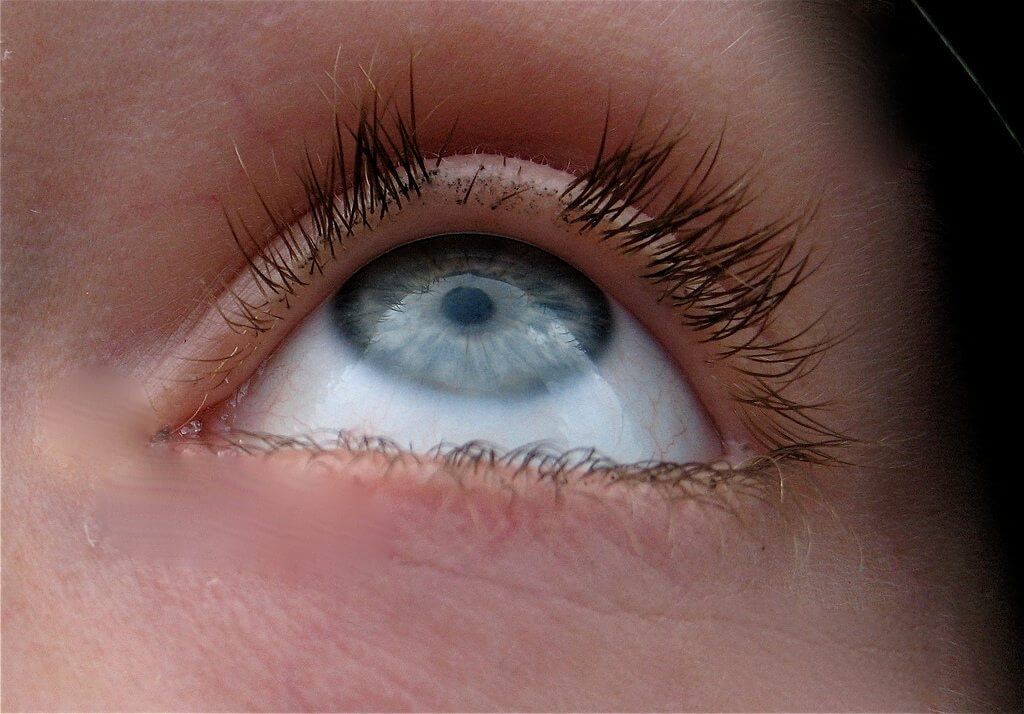 The first and most important aspect of this disorder is that the individual is pulling out their hair to the extent that it is causing noticeable hair loss. Of course, they may attempt to cover this hair loss in some different ways. Changing their hairstyle, wearing hats or even using wigs are just some of the way they may try to hide their problem. It may take some time for you to notice that they have hair loss, or you may not realize it at all. That's why it's important to look at some of the other symptoms that go along with the disorder as well.

An individual will feel a sense of tension before they engage in hair pulling or if they are attempting to resist pulling their hair. In contrast, they will feel gratification or pleasure when they engage in the activity. For many, they will even try to avoid the behavior, knowing that it is strange or that it's not good for them. They may try to cut down on the number of times that they engage in the activity or attempt to stop it altogether, but hair pulling is an impulse disorder, and it's difficult to take control of the impulse.

An individual who engages in this behavior will also likely feel distressed or impaired because of the action. They may feel like they have no control, or they may start to feel shame or embarrassment because of the disorder. This can affect their abilities when it comes to work, school or personal aspects of their life as they try to avoid situations where someone might find out about the disorder. The resulting stress and strain may also cause negative side effects in the way of their personal or professional life as well.

Finally, someone with this type of disorder may engage in other behaviors that revolve around the hair. That may mean playing with or examining that hair, chewing or eating it or just about anything else that you might think of in the way of playing with the hair itself.

It is important to watch for any of these behaviors and to help the individual who is suffering to seek treatment as quickly as possible to work through it. Though it may not seem like a very serious disorder or problem, it most definitely can be for those who suffer from it, and that's why it's important to help anyone who's fighting this disorder. 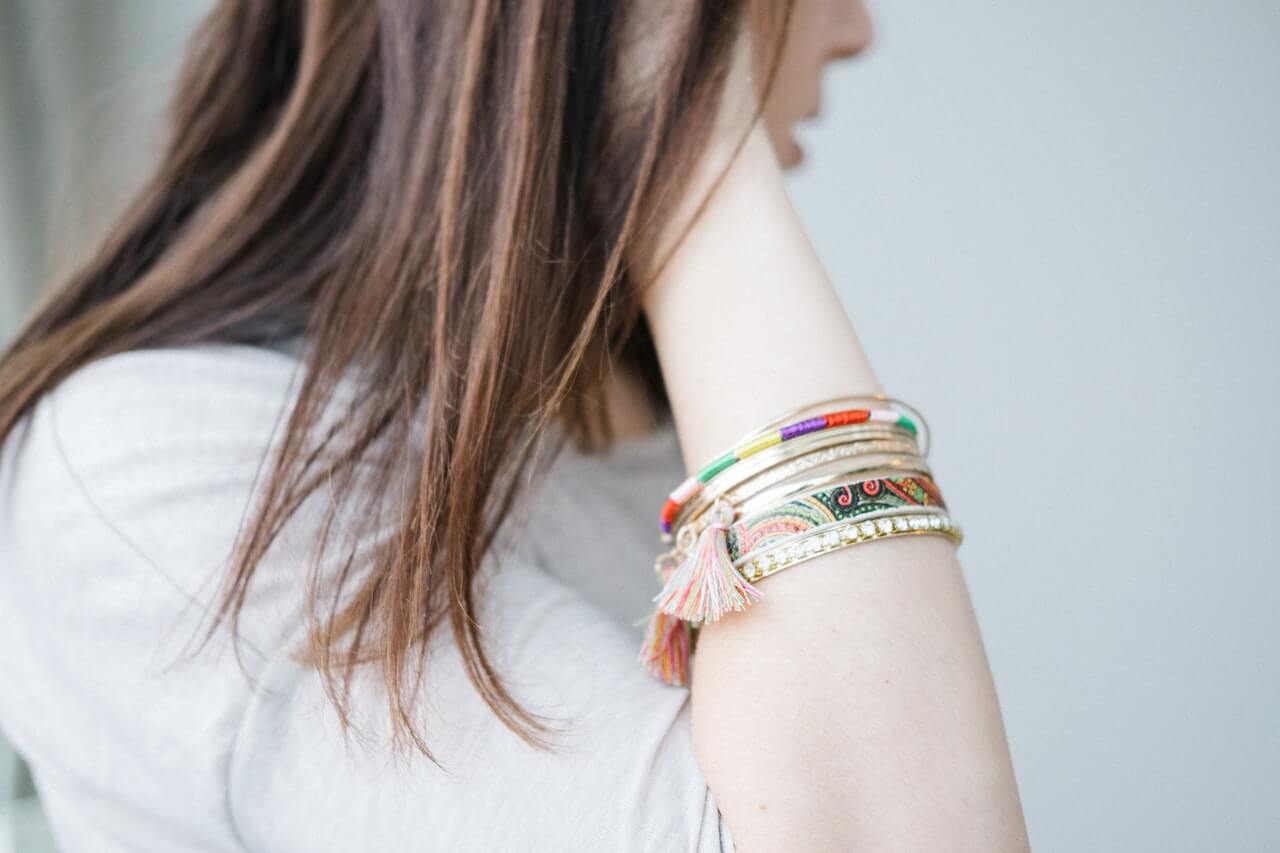 When Does It Start?

For most, trichotillomania tends to appear between the ages of 9 and 13, though it can happen in earlier or younger years. Because of the type of disorder and the fact that it's considered an impulse control disorder, it's common for those who may have difficult emotional states, suffer from boredom or anxiety or even those who have a history of abuse or other trauma in their life or family history. And unfortunately, because of the type of disorder that it is, it can result in even more problems for those who suffer.

Someone who suffers from this disorder is likely to feel shame or guilt because of the hair pulling. In situations where entire of patches of hair are pulled out, it can feel especially stressful as it becomes noticeable or may result in shame and teasing. This can result in even more trauma from the disorder and can lead to even more problems in the development of the individual. The younger the individual or, the more sensitive they may be, the more important it is to seek treatment quickly if only for self-esteem reasons.

Because of the type of disorder that this is, it's also likely that other obsessive-compulsive symptoms may be present at the same time. Individuals who suffer from this disorder may experience counting, washing, or other impulsive behaviors, which can interfere with regular life as well. On top of that, depression and repetitive behaviors are also common alongside trichotillomania, which can all interfere with professional and personal life and make it even more important to get help with treatment. 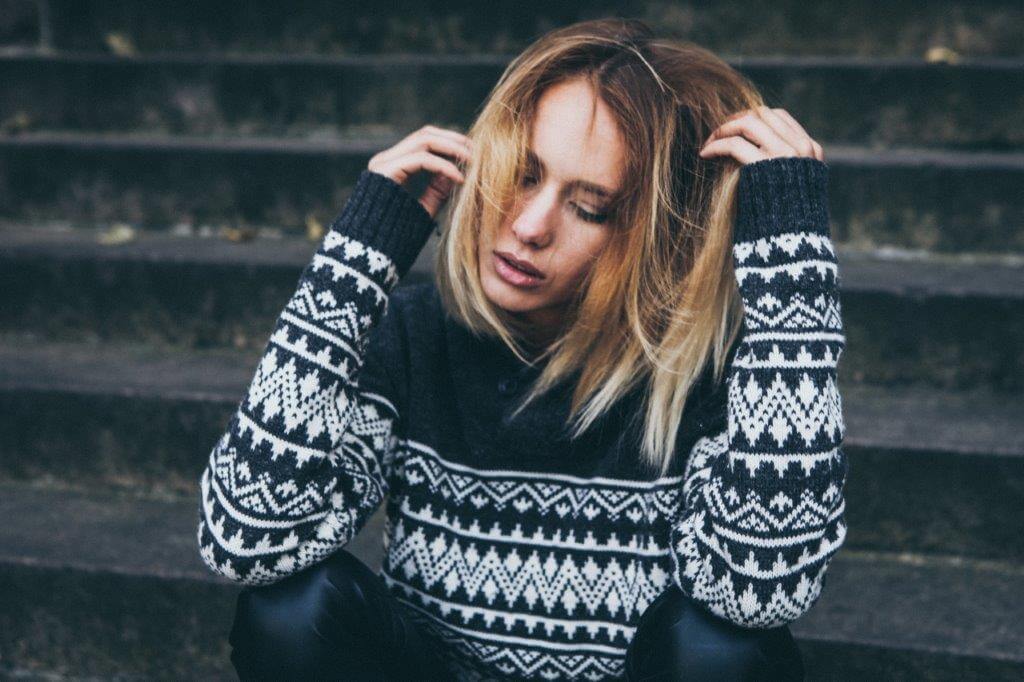 If you have this disorder, or if you know someone else that has the disorder, seeking treatment right away is best. It may seem like something that you can overcome by yourself, but remember, this is impulse control or obsessive-compulsive type of disorder, and it's a whole lot more difficult to overcome than you might expect it to be. That's why you likely haven't been able to overcome it on your own previously.

Getting therapy from a mental health professional is a good place to start. BetterHelp is an online option that allows you access to licensed professionals who can provide helpful therapy. With online services, you can attend therapy in the comfort of your own home by video, call, or chat.

Your therapist may refer you to speak with your doctor or a psychiatrist about medications that may be helpful with treatment of symptoms. There are multiple options available. Medication combined with therapy in treatment of trichotillomania can be very helpful, but medication isn't necessary for you to begin therapy. 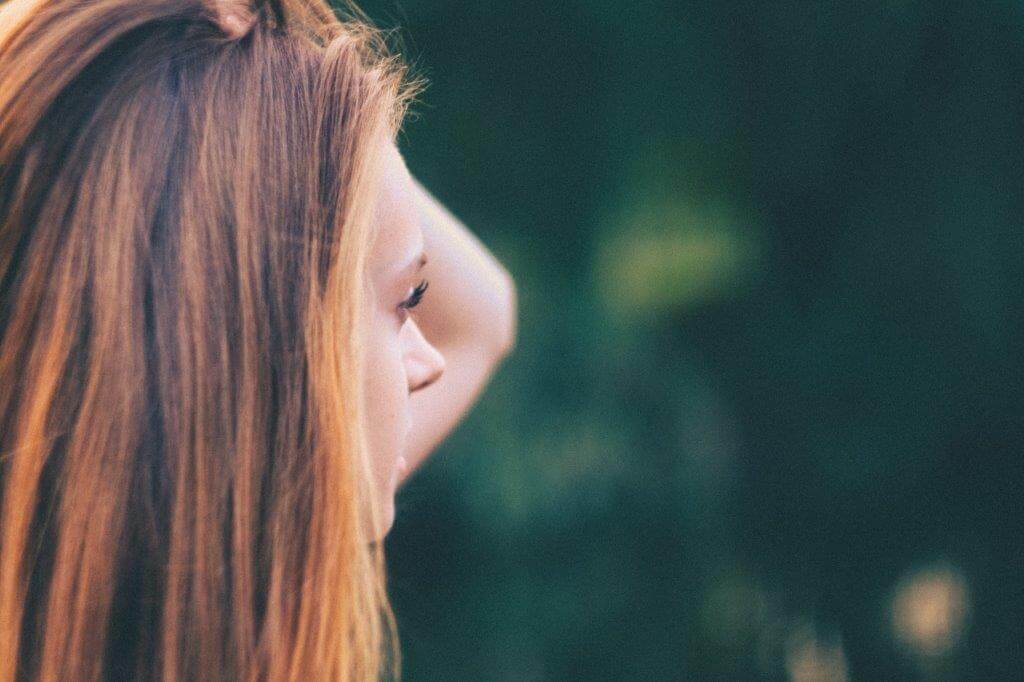 No matter what you're going through it's always possible to get the help that you want. It's possible to find someone that can assist you in this process, especially with licensed therapists available online.

What Is Kleptomania And What Can You Do To Treat It?

What Is Pyromania And What Do You Need To Know About It?
For Additional Help & Support With Your Concerns
Speak with a Licensed Counselor Today