What Is Kleptomania And What Can You Do To Treat It? Have you ever heard of kleptomania? If you haven't then you're not alone, but for those who suffer from it, this disorder is extremely important. Kleptomania is an inability to resist impulses to steal even without reason. Someone suffering from this disorder is not the same as an individual who steals just because they want to. Where some individuals choose to steal because it's a thrill or because they're bored, someone with kleptomania has an irresistible urge to steal, even when they don't want to or don't have any purpose for the items that they steal.

Though it's extremely rare, it's a serious disorder, and it's something that can cause a great deal of harm for the individual who is suffering from it and their family and friends. After all, stealing is a crime, and it's treated as such, no matter what kind of disorder you might have. That means that if the impulse isn't curbed and the individual isn't able to work through it, they could end up with some serious consequences for their actions. Some of these will be discussed more in the next section on problems with kleptomania.

So what are the consequences? Well, one of the biggest consequences is a criminal prosecution. Because someone with this disorder feels an impulse to steal the items that they steal could be varied and could be at any time. For many, this means they could face trouble at a minor level by being banned from a store or facing the embarrassment, shame and guilt of the theft or at an extreme level which can result in fines and even jail time. With this disorder the individual can't help but go along with the impulses, it seems like a very difficult situation to be in, and it is.

Those who suffer from this disorder can also find themselves abandoned or shunned by their friends and family because of the disorder. Being alone or isolated can cause even more problems with the disorder and may make it even more difficult for the individual to overcome the compulsions and make changes to seek treatment. In the end, it becomes an even more shameful secret and something that the individual continues to feel worse and worse about but doesn't know how to fix. So what are the actual symptoms of this disorder? Well, the number one symptom is a strong and irresistible urge to steal items not needed. Feelings of increased tension or anxiety that occur before the stealing and a feeling of relief or even gratification during the act are typical symptoms of the disorder. Once the activity has occurred, it is common for the individual to feel guilt, shame, fear, self-loathing or some other negative feelings related to the event or the possibility of arrest as a result. Unfortunately, the individual is not able to stop the cycle from continuing.

These individuals will often have no problem with money, which means that they don't steal items because they need them or because they can't afford them. Rather, someone with kleptomania steals simply because they have an irresistible urge to do so. That urge can occur at any time and may result in stealing from public places or even from friends and family members, which can lead to even more isolation and rejection from loved ones. Stealing is a spontaneous act as well, which means the individual doesn't plan for it, doesn't have help and often doesn't go into the store expecting to steal something.

Because the individual has no use for the item they steal and they feel guilt and shame about the theft they will usually put the items away somewhere, rather than using them for their personal needs. The individual may also choose to give away these items to others or even to donate them or secretly attempt to return them to where they were stolen from. In this way, the individual can partially assuage their guilt about the theft in the first place.

Do You Know Someone Who Needs Help?

Do you know someone who may have kleptomania? If you do, then you want to make sure they seek out help right away, but it may be difficult to convince them that they need help and that they can't just go at it on their own. What you want to do is make sure that you stress your support for them and the concern that you have for their future and even their overall health as a result of the disorder. By appealing to the problems that can come about because of the disorder, you may be able to help them seek the right treatment.

Support, however, is the most important aspect. Keep in mind that someone who suffers from this disorder feels a lot of shame and guilt as a result, and that means they feel isolated from their loved ones. If they know that you stand with them and that you're there for them while they seek treatment, it's going to make a big difference in how comfortable they are admitting to the disorder and getting some help. Also, stress for them that treatments are going to help them resist the urge they have to steal and increase their ability to live a normal and productive life.

Getting Help For Kleptomania

It's crucial to get help for kleptomania as soon as possible. Because this disorder results in a crime as well as being a mental disorder, it is important to do whatever you can to work through the symptoms with a professional or support loved ones to start working on the compulsion. This will help you or your loved one to get on with life in a productive way and not have to worry about the repercussions of the disorder interfering with what is wanted out of life.

The first thing to do is seek medical assistance from a psychiatrist or other therapist that will be able to get you through a number of the symptoms and help you better understand what you're going through. They will be able to work with you on everything you're going through, which means that you may be able to avoid the compulsion the next time, which may be able to keep you out of jail or keep you from other negative consequences. If you wait until you've been caught, it could be too late to get treatment without the stronger consequences that come along with the actual stealing. BetterHelp is one of the places that you can look for even more assistance with this disorder. That's because you can get professional help or even more information about the disorder by checking out the website. Seeking help for kleptomania can be embarrassing as well, which means it's difficult to make an appointment with a psychiatrist and then go out and visit with that person. But with BetterHelp, you don't have to worry about that because professionals are available anywhere you are, right through your computer or other internet connected device. Psychiatrists from BetterHelp are highly trained and ready to help with anything you might be suffering, including kleptomania. They are also available online, which means you don't have to be close to them physically and you don't even have to be in any particular place before you can communicate with them. You just sit down on your couch (or wherever you feel most comfortable), log on to your computer and get started talking to your professional, right then and there.

No matter who you seek out or what you're suffering from look for help. You don't have to go at it alone, no matter what you may think or feel about your disorder. By getting help and seeking out support from your friends and family at the same time you'll be able to get your life back on track, and that's going to be crucial for you. No one wants to live their life the way you're forced to. If you suffer from this disorder, so make sure that you start your fight as soon as you can, and get back on track.

Previous Article
Does Rhinotillexomania Treatment Work?
Next Article
What Is Trichotillomania And How Does It Affect You?
For Additional Help & Support With Your Concerns
Speak with a Licensed Therapist
The information on this page is not intended to be a substitution for diagnosis, treatment, or informed professional advice. You should not take any action or avoid taking any action without consulting with a qualified mental health professional. For more information, please read our terms of use. 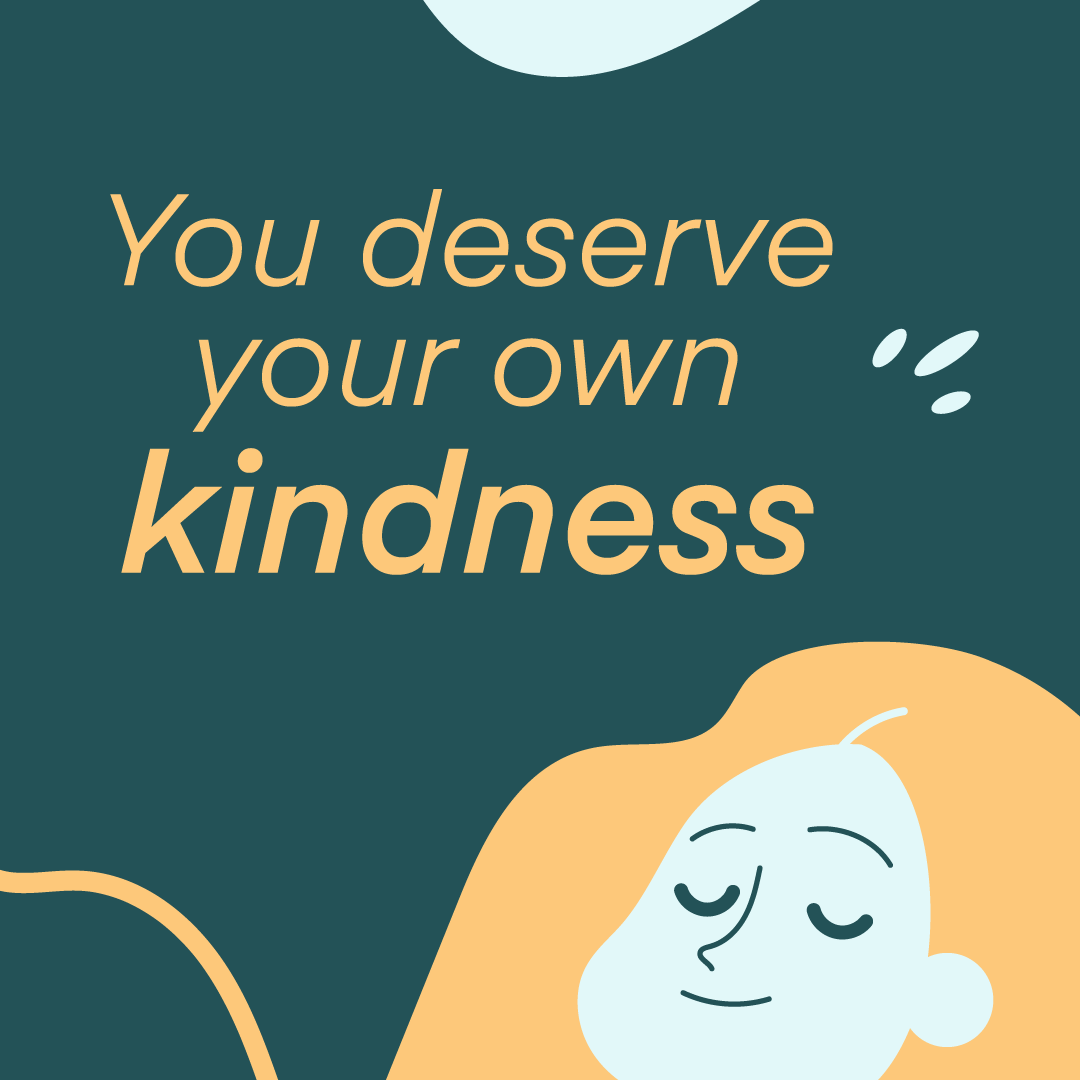