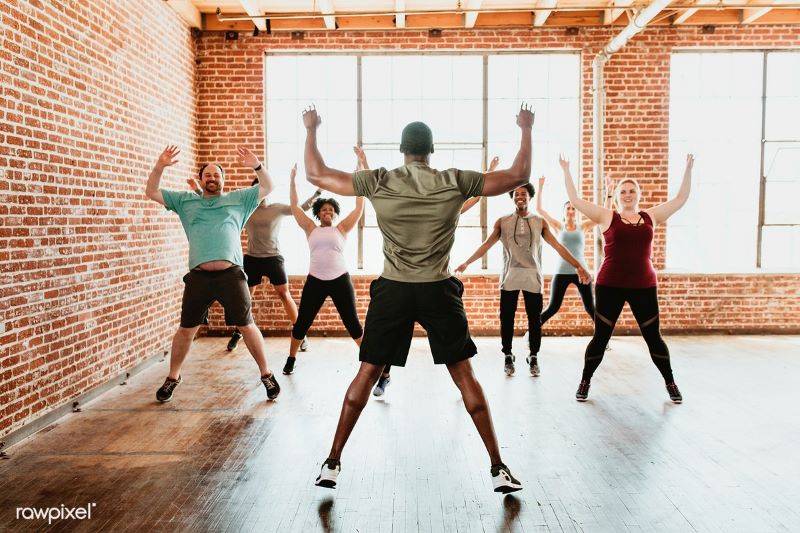 Self-love gets a lot of positive attention. Conjuring up images of bubble baths, sprightly exercise, and quiet nights to yourself, self-love seems like a positive, healthy thing. There is a line, though, when self-love crosses from a healthy pursuit to a more self-centered, damaging expression of love. This type of self-love is cancerous, dangerous-malignant-and could even be characterized as a form of narcissism.

Narcissism has many faces. It is both a diagnosable mental disorder, and a term used to describe someone who is famously self-centered, manipulative, and (it is often the case) abusive. First, a quick definition of narcissism as an umbrella term: narcissists are typically so called for their tendency to focus wholly on themselves and their outcomes-just as Narcissus cared only for himself. In casual interactions, narcissists are often exceedingly friendly, charming, and outgoing, as they feed off of the positive energy and admiration of others.

In friendships, narcissists are unlikely to offer any real support but may drift in and out of your life, only coming in when they need attention or help, and pushing away as soon as something more is needed of them. In romantic relationships, narcissists are often bullying and cruel, as everything must go according to the narcissist's own preference. In romance, this usually shows up as exceedingly controlling behavior, demeaning verbal exchanges, and rare or altogether lacking displays of emotion.

In psychology, the definition of narcissism is narrower and more concrete. Rather than being used interchangeably with rude, self-centered, or selfish, Narcissistic Personality Disorder (NPD) is far more serious in tone and requires treatment. People with NPD have an exaggerated idea of their own importance, require constant (and often excessive) praise, exaggerate the achievements they have accomplished and their abilities, lack empathy, experience extreme envy, and believe they must have the best of everything.

People with this disorder might have expensive cars, clothing, and living conditions, even if their jobs and living situations do not warrant or support such conditions. They might refuse to interact with people they consider "beneath" them and might consciously seek out other people who are considered the best and brightest-the smartest in their field, perhaps, or the most beautiful, or most desired.

Characteristic of both forms of narcissism-the disorder and the cultural standard-are deep-seated insecurities and an extremely fragile ego. The pomp, material objects, and circumstances they surround themselves with are usually seen as an attempt to reinforce their ego and banish any possibility of being seen or perceived as inferior.

Narcissistic Personality Disorder is a personality disorder that requires treatment. While some other disorders-usually anxiety-based disorders-may be treated in part with some dietary and lifestyle changes, NPD requires the help of a certified mental health professional, as the condition requires more than alterations to your living conditions and habits. The most effective treatment for NPD is talk therapy, though trauma therapy may also be a useful form of treatment.

Talk therapy will typically consist of teasing out any childhood causes of the condition in order to work through those first, and understand exactly how your body and brain are working to process your childhood trauma. From there, your therapist might focus on teaching you skills to develop stronger connections to people and will work on developing more effective coping strategies when you feel hurt, angry, or criticized. 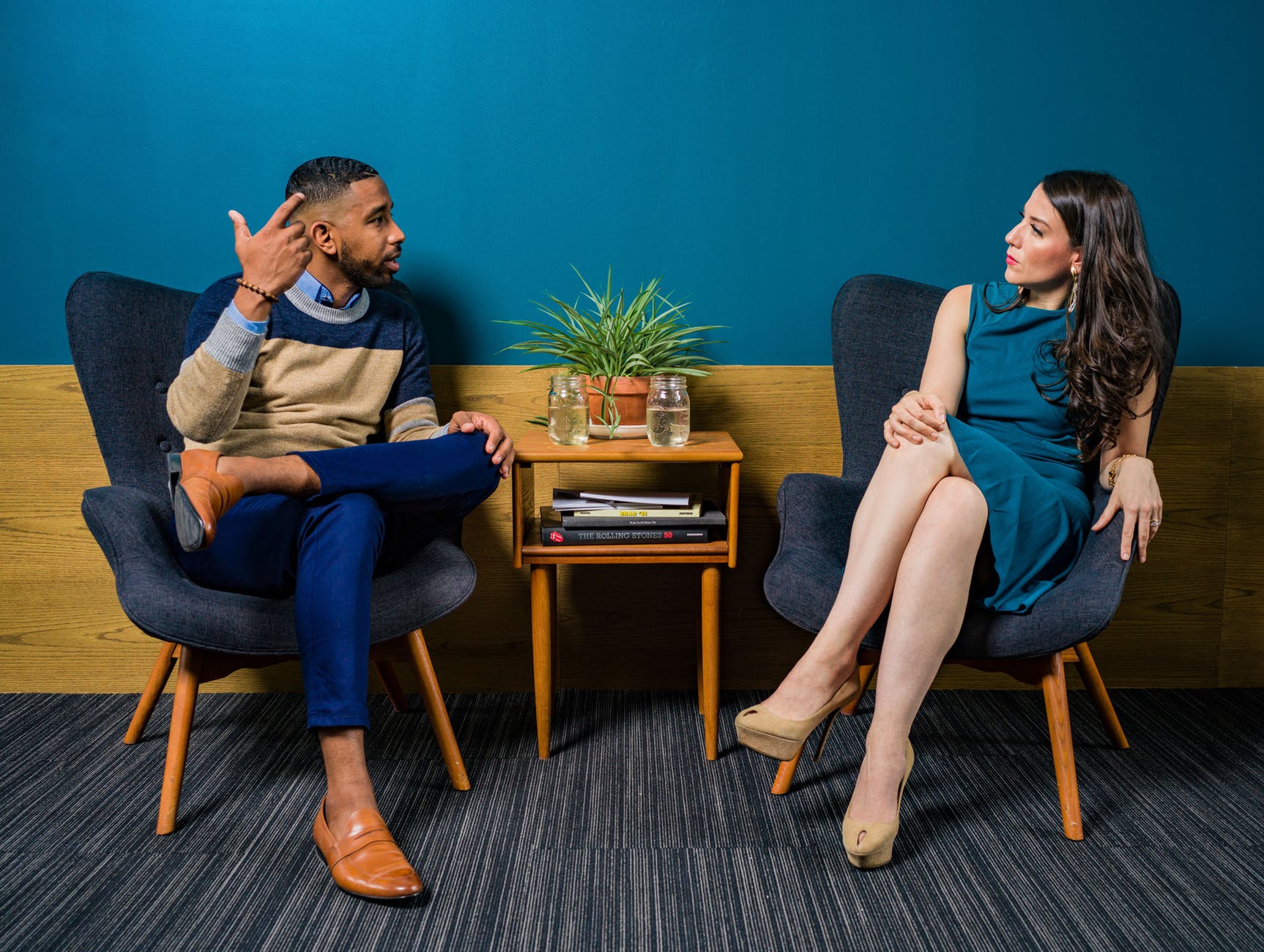 Talk therapy may also help you develop confidence in yourself and your abilities as they are-rather than needing to exaggerate or inflate your real past and abilities. As your confidence grows through treatment, you will better be able to actually complete the tasks and projects you once inflated, to create a solid base for a sense of self-importance and competence.

One of the most important parts of treatment is consistency. Journaling and self-reflection are important parts of treating NPD, and failing to do any homework your therapist gives you can drag the treatment process out far longer than it needs to be. Completing the work your therapist gives you, attending sessions regularly, and following the direction of your therapists, no matter how strange or uncomfortable their suggestions might at first seem, will pave the way for health and recovery.

At present, there are no medicinal or pharmaceutical options for NPD treatment. There are often co-morbid conditions that come along with NPD, however, including anxiety and depression, and treating these symptoms may help the symptoms of NPD improve. Some people who receive a diagnosis of Narcissistic Personality Disorder and anxiety or depression may be instructed to include pharmaceutical treatments into their regimen.

While narcissism may appear at first to be a case of belligerence or simple poor behavior, narcissism is often preceded by a tumultuous childhood, filled with neglect, abuse, or uncertainty. In childhood, these issues breed powerful feelings of insecurity, fear, and low self-esteem, which can often manifest in the grandiose behavior that accompanies NPD or narcissistic traits.

When Does Self Love Become Narcissistic? 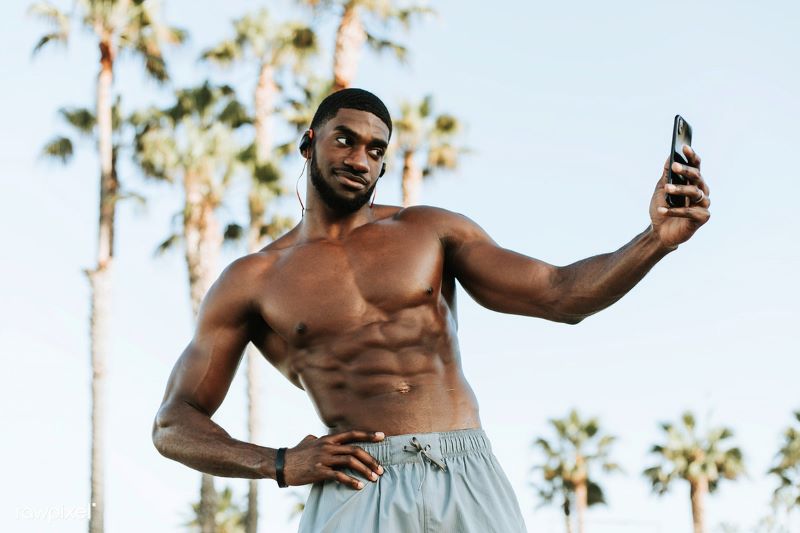 Self-love is a healthy expression of love. Having self-love means having respect for yourself, prioritizing your well being, and knowing your boundaries and limits. Someone practicing a healthy level of self-love is likely to feed themselves healthy, whole foods, exercise regularly, get an adequate amount of sleep each night, and say "no" to commitments they cannot follow through on. Feelings of guilt are often rare, and clear thinking, contentment, and intentional living are usually practiced. Self-love is not always glamorous or "treating yourself." Instead, self-love is treating yourself with respect and kindness.

Malignant self-love comes when your efforts to set boundaries, create safe spaces and take care of yourself turn into stopping at nothing to get your way. While you might turn down a shift because you are too overworked as an act of self-love, a narcissist might turn down a work project in need of his expertise because it does not glorify him enough. In a relationship, an act of self-love could mean letting your partner know their behavior made you uncomfortable the day before, while an act of narcissism might be to demean your partner for not talking you up enough while at dinner with mutual friends.

Self-love turns to narcissism when it becomes less about supporting your health and more about giving yourself glory, pomp, and importance. In a healthy relationship with yourself, you think well of yourself and others. In a malignant relationship with yourself, you think highly of yourself to the exclusion of others. This might be difficult to detect yourself, particularly if it has developed over a long period of time. Not all narcissists are narcissistic their entire lives. Some begin to develop these traits after a period of great stress or a traumatic event. Others develop narcissistic traits in childhood, and they continue to grow and expand as they age, culminating in Narcissistic Personality Disorder.

Self Love: Malignant And Healthy Expressions 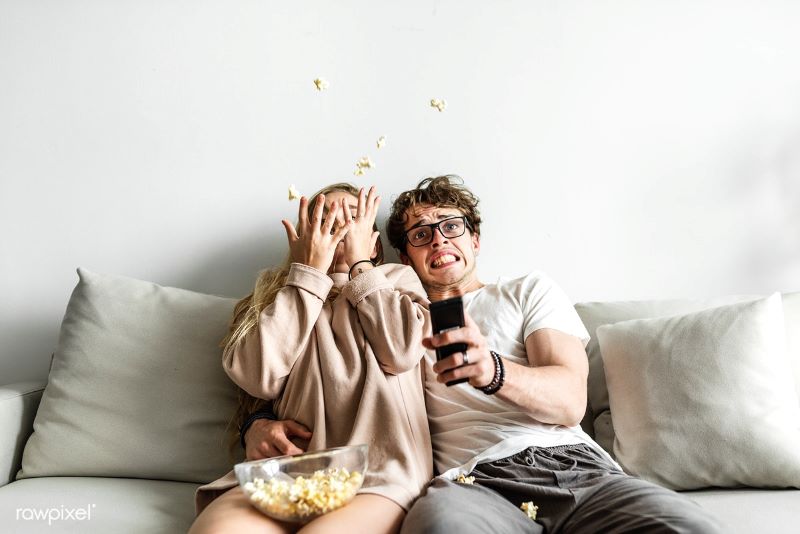 True self-love requires a delicate balance between knowing your value, and not inflating your value-setting boundaries to keep you healthy, happy, and safe, but not ignoring the needs and wants of others in the process. While the term "self-love" is typically regarded as a healthy, happy one, it can veer into dangerous territory, and take on the characteristics and negative aspects of Narcissistic Personality Disorder, a serious condition that requires the help of a licensed mental health professional in order to properly recover and develop healthier habits and ideas about yourself.

While the term "narcissist" is bandied about freely, it is an actual condition that can lead to serious consequences. Untreated, NPD can fracture relationships, make keeping a job difficult, and impact-and potentially damage-all areas of the NPD sufferer's life. With proper intervention, happily, NPD can be treated and recovered from, but it does require some diligence on the part of the therapist and patient alike, to discover the roots of the condition (often unresolved childhood trauma), the ways it shows up in daily life, and the positive patterns and habits needed to replace unhealthy practices. Self-Love is a powerful tool and one that is unfortunately under-utilized in many people's lives. Self-love is not as easy as it seems, though, and may even prove borderline impossible for narcissists, as unhealthy patterns are a cornerstone of the condition. What may seem like self-love to a narcissist is actually a series of decisions based on fear and insecurity, and will not end up benefiting the perpetrator.

If you have any of the symptoms of Narcissistic Personality Disorder, don't hesitate to reach out to a health professional for an evaluation for NPD. With help, you can not only improve your self-love, but also your ability to connect with others, to experience fulfilling relationships, and navigate the world around you with competence and clarity.

What Is Compassionate Love?

Introverts In Love: How Personalities Affect Relationships
For Additional Help & Support With Your Concerns
Speak with a Licensed Therapist Today