4 Narcissistic Marriage Problems To Watch Out For

When you first started seeing each other, it was pure magic. It was everything you ever imagined for yourself, and you married the partner of your dreams. No one plans on marrying a person with a narcissistic personality. But that doesn’t mean it doesn’t happen—quite the contrary, since most people with narcissistic personalities are master manipulators. With time, the signs of narcissism can become more apparent, especially once the rose-colored glasses begin to wear off. The term narcissism is commonly used to describe someone vain and self-involved; but the clinical definition is more complex. Narcissistic personality disorder (NPD) is a type of personality disorder that can cause many problems in the life and mental health of those that have the disorder. The main characteristics of NPD are an inflated sense of self-importance, lack of empathy for others, and an excessive need for attention and admiration.

Most people that live with NPD share many personality traits. Such traits include having an exaggerated sense of self-importance, a sense of entitlement, and the need for excessive admiration. Additionally, most people with NPD also exaggerate both their talents and their achievements. They tend to have complex fantasies of success, power, and brilliance. Most believe they are above others and only associate with those that they deem worthy of their presence. Due to their distorted self-perception, a narcissist may believe they are entitled to special treatment from others. They tend to take advantage of others to get what they want, and expect unquestioning compliance with their expectations. The lack of empathy that is often seen with NPD means that they are either unable or unwilling to recognize the needs or feelings of others.

Other personality traits that are common in NPD include getting angry or impatient when they are not given the treatment or concessions they feel they deserve. It is common for them to react with rage or to belittle others in an attempt to make themselves appear superior. Many people with narcissistic personalities thrive off the power that comes from the feeling of being in complete control. This may lead to your spouse trying to manipulate your life. They may try to gain control over you in obvious ways, but often they will use subtle manipulative behaviors, including gaslighting. This may include arguments, blaming, using sweet gestures or words, etc. If this doesn’t work, then they will often try to control you using guilt. Being in a controlling relationship can be toxic for you and damaging to your mental health, but it appeals to a person with NPD’s desire for power and superiority.

Normally, once children come into the picture, both parents put their children first. However, many people that have narcissistic personality disorder don’t follow this normal pattern. It is common for the narcissistic partner to compete with their children to be the center of the attention, while the other parent attempts to mediate. Narcissists may try to actively control their children, or try to get them to think like a narcissist. Eventually, you’ll start to get drained from their constant need to be the center of attention and never-ending competition with the children.

One-sided credit is often the most common narcissistic marriage problem. No matter the effort you put in, or what you achieve, your narcissistic partner will find a way to take the credit for it.  A narcissist may have challenges acknowledging their partner’s achievements, instead taking credit for their successes. If their credit for something is called into question, you’ll often be met with aggression, harsh words, a debate, or even a heated argument, as they will likely feel as though you are trying to be better than them.

Extreme jealousy is another common narcissistic marriage problem. Again, this goes back to the need to be the center of attention that is characteristic of most narcissistic people. It is common for narcissists to harbor secret feelings of insecurity that fuel a need for excessive admiration and attention. If they feel like someone else like their partner is getting your love and attention, it can trigger intense feelings of jealousy. This is also true if they feel like someone is better or smarter than them. The problem with this jealousy is that it often leads to intense arguments. If they feel jealous that someone else is getting your love or attention, they may blame you for flirting or being unfaithful, even if it is not true. Additionally, they may go to extreme lengths to get rid of any competition.

In addition to these narcissistic marriage problems, it is common for those that find themselves married to a narcissist to be victims of narcissistic abuse. The most common form of narcissistic abuse is verbal abuse. Most narcissists use verbal abuse to control and intimidate their spouse or partner. Many things fall under the umbrella of verbal abuse, including belittling and bullying you in front of others, accusing you of doing things for no reason, and blaming you for things that are out of your control. It is common for a narcissist to continue showing the world their charming self while becoming a completely different person towards you behind closed doors. This can lead to others thinking you are simply too sensitive.

How to Move Forward

Many times, counseling is the best form of treatment for dealing with narcissistic marriage problems and narcissistic abuse. While couples counseling can be beneficial, it may prove difficult to get your narcissistic partner on board. This is because narcissists often feel that nothing is wrong with them and their lack of empathy may make it difficult for them to see from your perspective. Even if you cannot get your spouse to agree to couple’s counseling, you can seek counseling yourself to deal with the impact of being married to a narcissistic person.

Today there are many different ways to get counseling. While you can go to a traditional therapist’s office, you can also choose to forego the traditional route and instead opt for online counseling. Research points to online therapy platforms as effective vehicles for helping those dealing with mental health issues related to a relationship with a narcissistic person. For example, one study found that internet-based therapy significantly decreased depression and anxiety symptoms in participants. The study specifically looked at cognitive-behavioral therapy (CBT), which has proven useful in helping people deal with complicated emotions associated with relationships. Online therapy is widely considered a more accessible way of receiving treatment than many traditional methods, allowing for more flexibility in scheduling and communication.

As mentioned above, online therapy platforms provide access to tools that can help you address problems in a marriage with a narcissistic partner. Online counseling through BetterHelp provides you as much anonymity that you want. No one will see you going into a therapist’s office, and you can communicate with your counselor at your convenience. The counselors at BetterHelp have helped thousands of people work through their relationship issues. Read below for reviews of counselors, from those they’ve helped move forward in life.

“He is very clear in what he says, he openly calls things by its name and gives real help. He listens, he gives advice and reassurance where needed. It often is difficult to deal with a narcissistic person and to have a therapist that openly acknowledges narcissistic patterns is a great help. I appreciate his openness very much.”

“I love working w/ Nicole. She's super empathetic and insightful - she already helped me in just two weeks - I really want to continue working with her. I feel just talking to her has helped my marriage tremendously.”

Being married to a narcissist can be challenging and put stress on your mental health. Such a relationship may make you feel alienated from family members and friends, making coping with narcissistic marriage problems more difficult. Talking to a licensed counselor can help you work through how you are feeling, give you the tools you need to strengthen your mental health, and help you make the necessary boundaries in your relationships. Take the first step today.

Previous Article
7 Tips On How To Deal With A Narcissist Husband
Next Article
Free Marriage Counseling: How It Can Help Save Your Relationship in 2022
For Additional Help & Support With Your Concerns
Speak with a Licensed Therapist
The information on this page is not intended to be a substitution for diagnosis, treatment, or informed professional advice. You should not take any action or avoid taking any action without consulting with a qualified mental health professional. For more information, please read our terms of use. 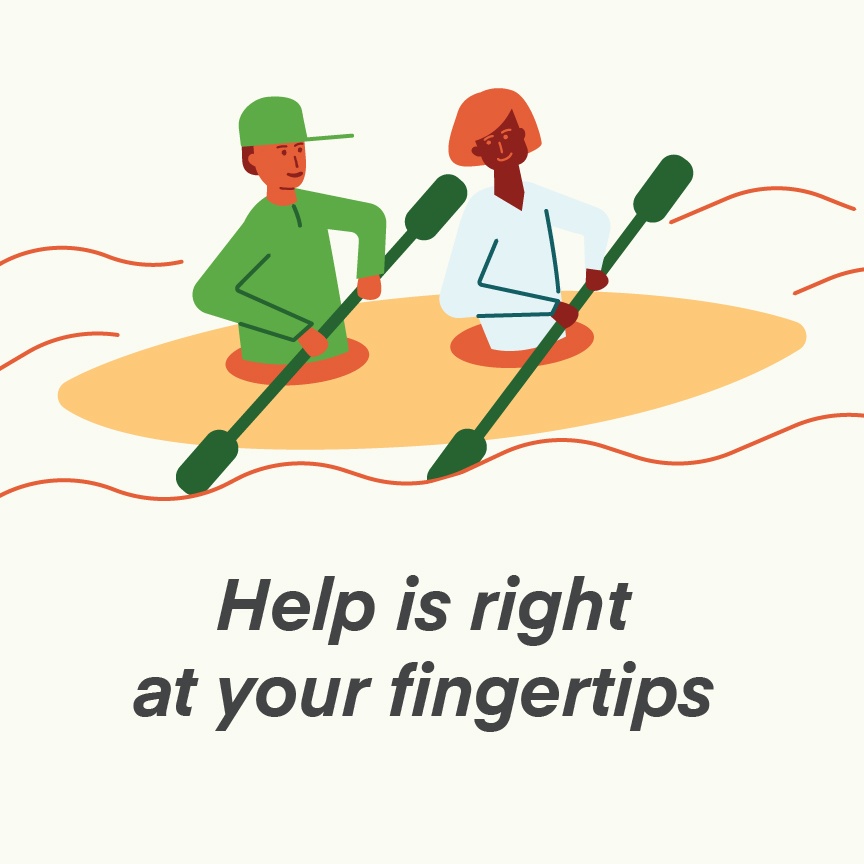