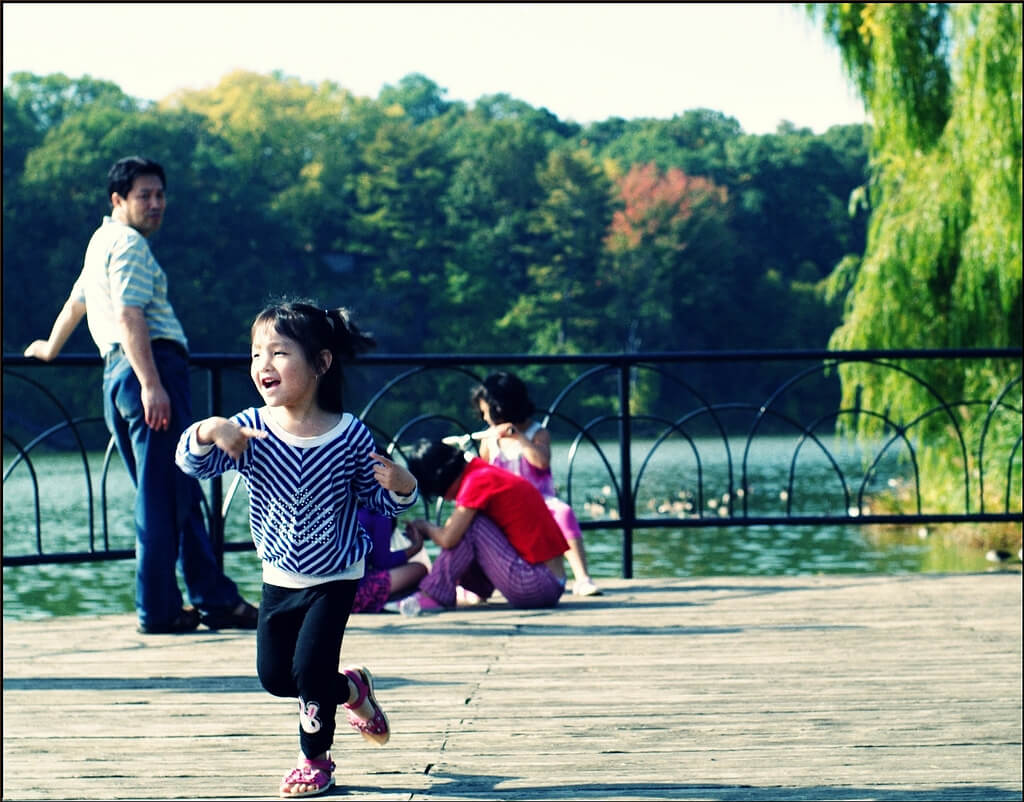 Disinhibited social engagement disorder or DSED for short is a childhood disorder in which a child will approach and interact with strangers. Children are at risk for this disorder if they the care they receive from a primary caregiver is neglectful or inconsistent. DSED is listed in the Diagnostic and Statistical Manual of Mental Disorders Fifth Edition, also known as the DSM 5. In earlier editions of the DSM, this disorder was listed as a sub-type of reactive attachment disorder.

The APA or American Psychiatric Association asserts that disinhibited social engagement disorder resembles ADHD. Similar symptoms between the two are evident, but, ADHD can occur without the criteria of a neglectful or inconsistent caregiver. Disinhibited social engagement disorder and ADHD also differ in response to intervention and the course the disorders eventually take.

Risk factors for DSED revolve around insufficient care from primary caregivers during the early stages of development. Not all individuals who experience neglect and insufficient care develop this disorder, but the risk for it is much higher than in the general population. Genetics may play a role too, genetics can predispose an individual to be more susceptible to developing this disorder and this coupled with neglect from a primary caregiver can elevate the risk factor even more.

Disinhibited social engagement disorder begins to show signs after the age of nine months. Most babies and very young children do not readily go to strangers; they show a bit of shyness when meeting new adults. Children with DSED do not have any inhibition when it comes to interacting with strangers; they will exhibit a pattern of behavior in which they readily go to them, approach them on their own, and even leave with unfamiliar adults. 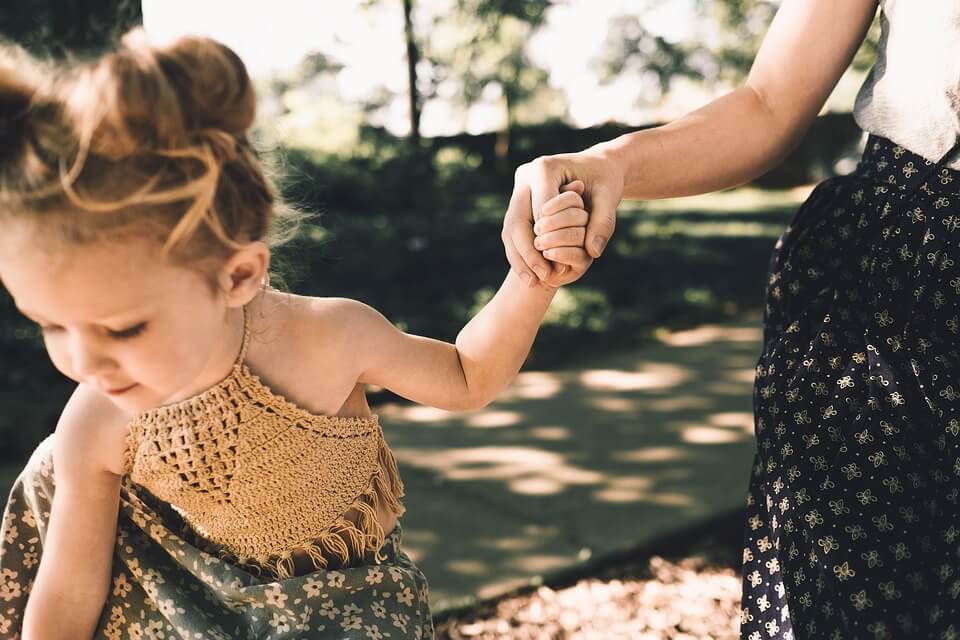 The DSM 5 lists the criteria for disinhibited social engagement disorder as follows:

The criteria listed in the DSM 5 is specific for diagnosing this disorder. The criteria are designed to show abnormal behavior in children who experience insufficient and neglectful care. Shyness or reticence in interacting with unknown adults is not a pathological behavior in and of itself; a history of insufficient and neglectful care must be present. 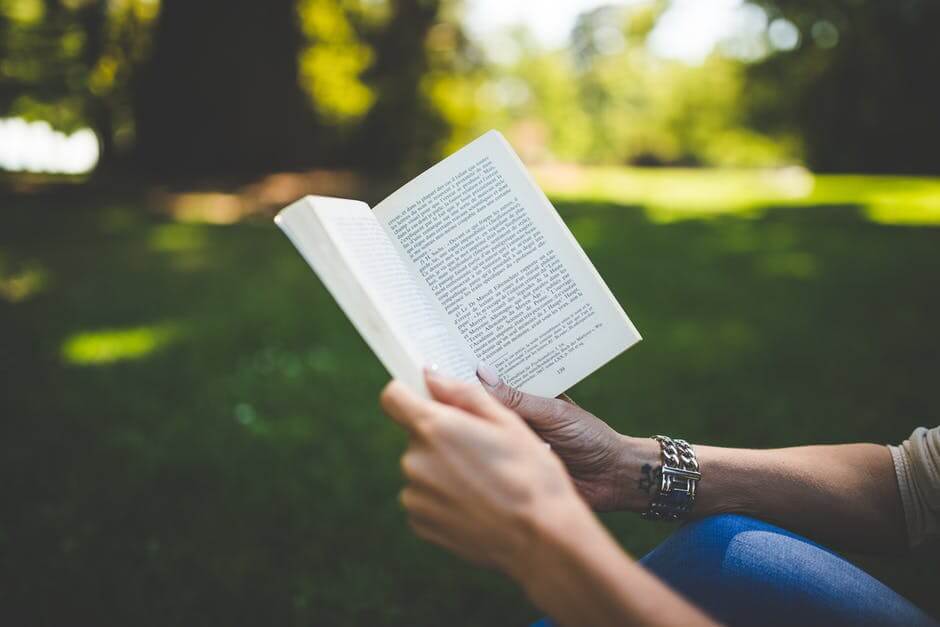 The similarities between those who have ADHD and this disorder can make it difficult to diagnose; only a licensed mental health practitioner can diagnose this disorder properly. Similar causes between these two disorders are extreme neglect and social deprivation. It is the criteria of extreme neglect and social deprivation that is directly related to the development of both ADHD and DSED, some psychology/psychiatric researchers argue that they may be two different stages of the same disorder.

A diagnosis of disinhibited social engagement disorder is not always due to a neglectful primary care environment, but this insufficient care environment must be present for this diagnosis. A neglectful or insufficient primary care environment can result from frequent changes in foster care, institutions with an inadequate number of caregivers for the children, and a parent who does not provide for the basic emotional and comfort needs, and a lack of proper stimulation and affection. This disorder may go undiagnosed if the primary caregivers is the problem, or if foster care is changed too frequently for the caregivers/givers to notice the problem. 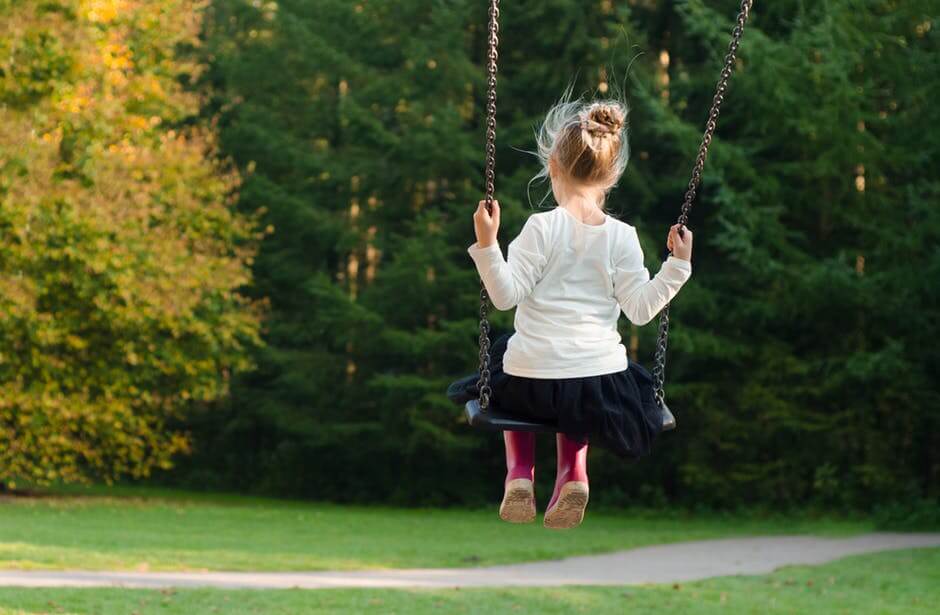 The best treatments for DSED are play therapy and expressive therapy. The goal of therapy is to foster the formation of attachments. While both therapies show promise in treating this disorder, if the environment that caused DSED is not addressed, progress will be slowed or non-existent. Therapy and parenting classes may help the caregivers in the child's life recognize and change the environment they have created. Regardless of the reason for the neglect or insufficient care, the environment must change if there is to progress.

Play therapy is a therapy used to help treat young children, ages 3 through 11, with many different disorders. This type of therapy provides children an outlet for constructively expressing emotions and their experiences. During play therapy, children can decide the outcome, this provides them with a sense of power over themselves, and this can aid in self-healing. Play therapy can also be used in helping a psychologist/psychiatrist diagnose a child by watching them play. Children act out experiences and knowledge during play, and a good therapist can use this to help understand the psychological problems a child may be having.

Play therapy is both psychodynamic therapy and cognitive behavioral therapy. The psychodynamic view of play therapy is that a child will use play to work through their problems and use it to understand the world around them. This play also helps children to express their wants and needs. To a trained therapist, how a child interacts with toys during play is very insightful into their inner world. 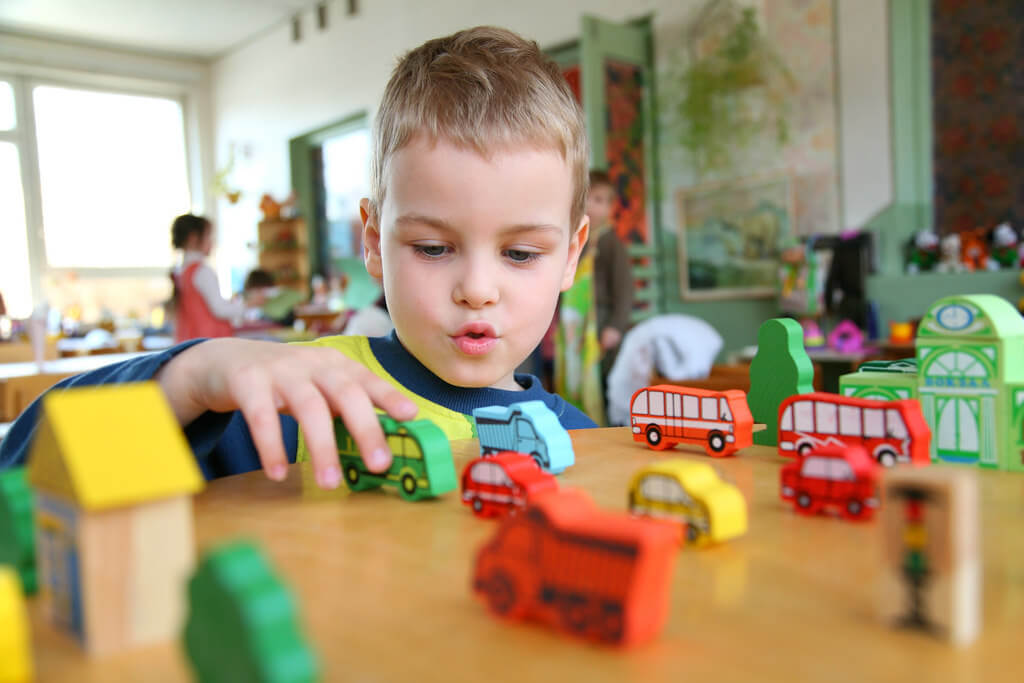 A psychologist, therapist, or psychiatrist who uses play therapy to help diagnose and treat children will have different tools for treatment. Sand play is a type of play that uses a sandbox and other toys for structured and unstructured play. Common toys used for play therapy include: dolls, small figures that represent a myriad of individuals in society/family, and other items children can use to represent themselves and their environment.

Play therapy is divided into two types, directed play therapy, and non-directive play therapy. The directed play is considered a cognitive behavioral therapy because it involves directive and structure by the therapist to help the child think and understand themselves in a guided healthier way. Using play prompts, a therapist can also learn about the child and the way in which the child thinks, behaves, and solves problems; it can also help a therapist discover environmental challenges in the child's life. 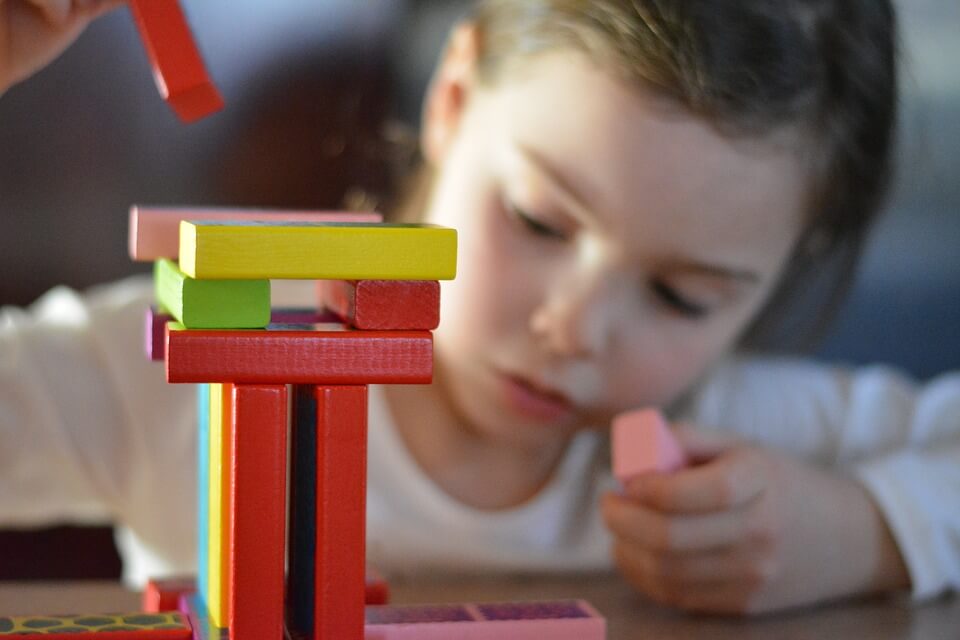 Directed play therapy is directed by prompts provided by the therapist. The child is given age-appropriate prompt that the therapist hopes will provide insight into the child's inner world. This is especially helpful with very young children who are still developing verbal skills. It is much easier for a young child to show how they understand and feel using play than it may be for them to express themselves verbally.

Non-directed play therapy does not use prompts, and the therapist is not involved in the play itself. The child is provided items for play, and then they are observed by the therapist. This type of play therapy is used as a constructive way for children to work out their problems through acting them out and solving them with play.

What Is Capgras Syndrome And How Can It Affect You?
For Additional Help & Support With Your Concerns
Speak with a Licensed Counselor Today