Advice Home > Personality Disorders > The Psychology Behind Sense Of Entitlement

The Psychology Behind Sense Of Entitlement

A sense of entitlement is defined as "an unrealistic, unmerited, or inappropriate expectation of favorable living conditions and favorable treatment at the hands of others." In society, this mindset attracts very strong criticism and condemnation. Before we can understand the psychological roots behind the sense of entitlement, we must first understand exactly what this concept entails. 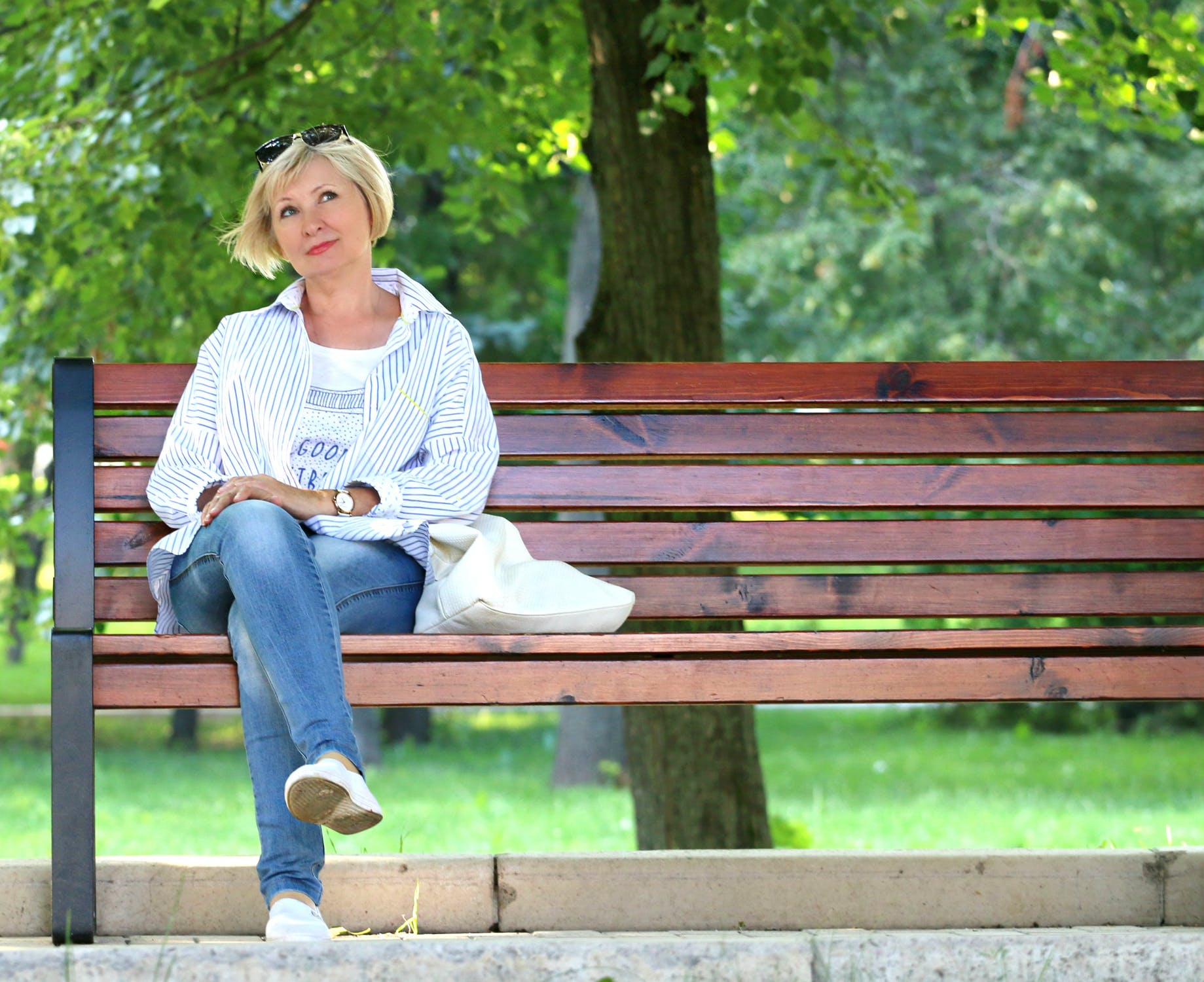 Wondering What's Behind The Psychology Of Entitelment
Find Out Today. Speak With A Licensed Psychologist Online.

Many people are worried about whether or not they have a sense of entitlement. You might have even had someone accuse you of being entitled. Psychology Today describes entitlement as "an enduring personality trait, characterized by the belief that one deserves preferences and resources that others do not." At its best, entitlement can be viewed as confidence and self-assurance, and at its worst, the trait can be perceived as narcissism.

More often than not, a sense of entitlement manifests in a few common forms. According to A Conscious Re-Thinker, these include the inability to compromise with others, impractical demands, an attitude of supremacy, habitual anger toward people, and self-pity. Granted, all people have a sense of entitlement to some degree, but when extreme or regular exhibits of entitlement occur, it can be a problem.

What Is A Sense of Entitlement?

There are several warning signs that someone might be either approaching or suffering from an unhealthy sense of entitlement. More often than not, these individuals will make infeasible demands of others around them, including relatives, friends, colleagues, lovers, etc. That's the first sign.

A sense of entitlement is the epitome of the "Me! Me! Me!" attitude where the world is supposed to revolve around a single person and what they want. This is not how life works. Ultimately, the individual with a sense of entitlement takes, but they rarely give. They prioritize themselves over others at virtually all times and fancy themselves as superior to others. 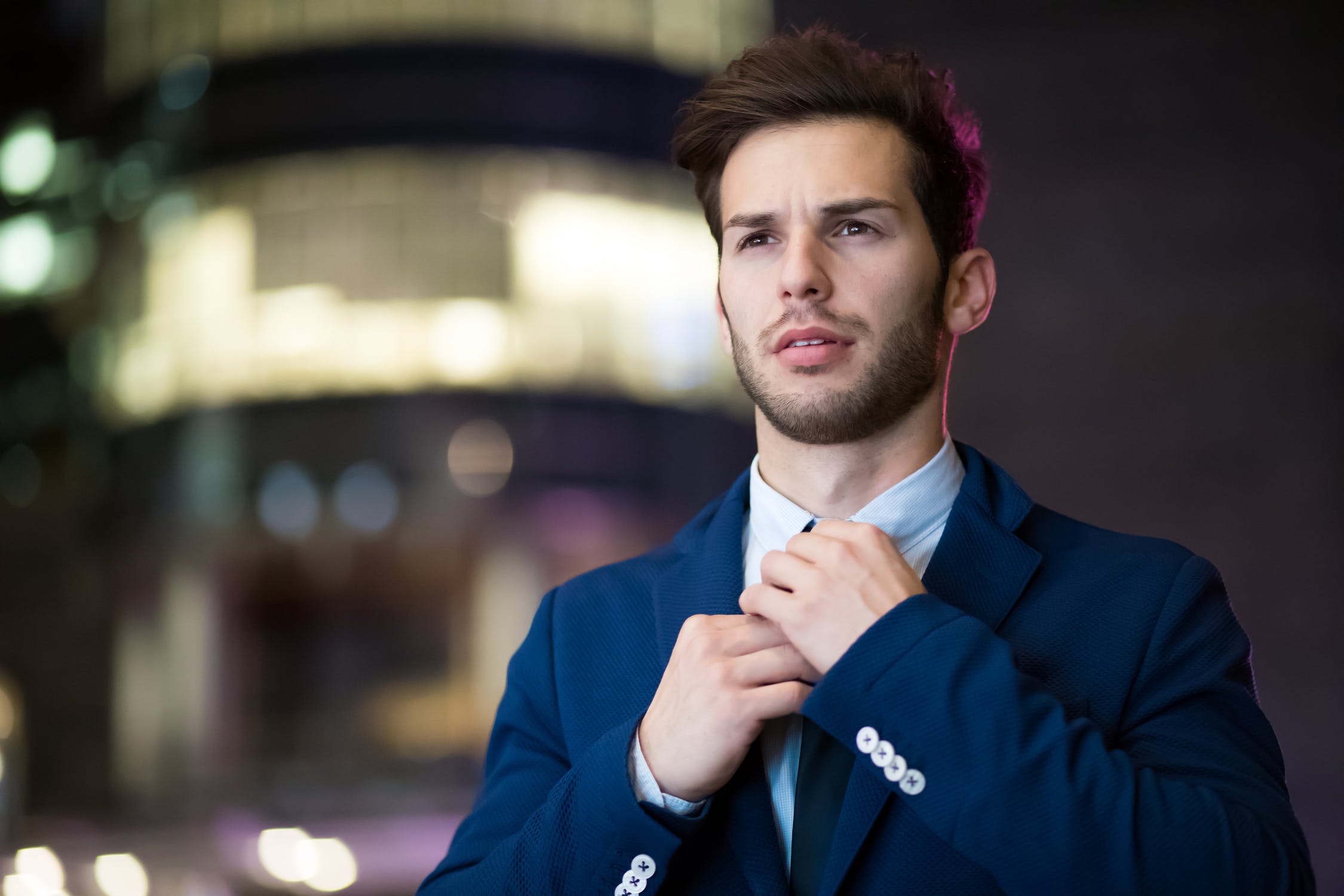 If you're struggling with issues like this, then know that you're not alone. It's okay to work on issues of entitlement. If you can learn to empathize with others and participate in talk therapy, you can overcome this challenge.

The Psychology Behind a Sense of Entitlement

Countless people have questioned the psychological roots of the sense of entitlement. Why do certain people believe they deserve admiration, respect, or dominance when they've not truly earned it? What causes this? Is it an inherent trait or a characteristic that one develops over time?

An Attempt to Overcompensate for Past Wrongs

Psychology Today states that a sense of entitlement can manifest after experiencing maltreatment, feeling a keen sense of lack, or being treated with contempt. Essentially, entitlement becomes a coping method, but it's taken to the extreme. For instance, a child who lacks the toys, games, and clothes owned by their more fortunate counterparts may grow up with a sense of entitlement. Rooted in resentment, the person who missed out on a plentiful childhood may believe that he or she deserves to have the finer things in life or that he or she deserves to be treated as special because they missed out in the past. Although their childhood experience is unfortunate, overcompensating like this can be far more damaging in adulthood.

Used to Getting What They Want

Parents naturally want their children to be happy, confident, and fulfilled. This is a healthy and natural urge, but when parents make the mistake of always saying "yes" to their kids, it can breed a gradual sense of entitlement. In other words, it can be harmful to always give children what they want. 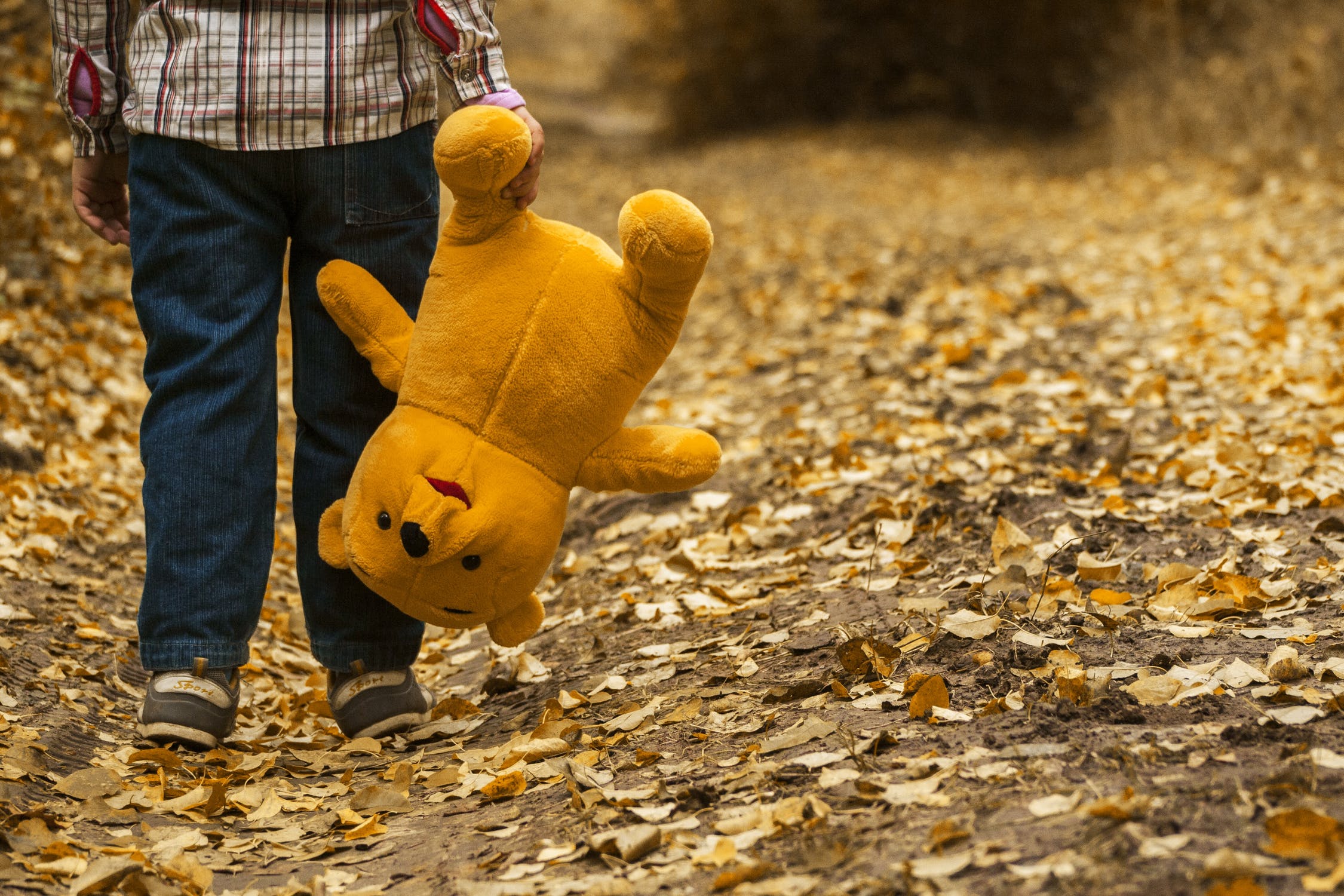 Wondering What's Behind The Psychology Of Entitelment
Find Out Today. Speak With A Licensed Psychologist Online.

Believe it or not, young children intuitively pick up on the patterns and behaviors within their environment. When a kid is used to always getting their way, they are more likely to believe that the world should and will treat them as their parents have. Then, when they experience the real world and are forced to interact with other people, they learn that not everyone is going to give them special treatment. This foreign and uncomfortable revelation engenders anger, resentment, and self-pity.

Understanding that narcissists perceive themselves very differently from most people is critical to understanding their feelings of entitlement. In the world of the narcissist, everything is about him or her. Moreover, a narcissist views themselves as the strongest, smartest, and most superior individual on the planet. They frequently look down on other people and believe that the rules don't apply to them. Narcissistic individuals also expect their achievements and high points to be lauded, while they completely ignore or belittle the accomplishments of other people. As you might guess, narcissists revel in double standards, hypocrisy, and excessive self-interest.

In general, all narcissists view themselves as better than others and deserving of high praise, but are some of them accurate in their assessments? Probably not. Ultimately, narcissistic entitlement highlights the contrast between healthy, reasonable expectations and unfeasible, unrealistic notions of entitlement. Reasonable expectations are usually rooted in merit and accomplishments. As someone becomes more established and hones their professional craft, they might expect to be paid more or to work with more advanced clients. Many people would view this as an understandable expectation.

However, a person entering a new field is probably entitled or even narcissistic if they expect to be treated like someone who has already worked their way through the ranks. Everyone has to work to achieve the greatness and success that they believe they deserve. People who are healthy and self-assured understand this, whereas narcissists expect the finer things in life to come to them with ease.

Rising Above A Sense of Entitlement

As previously stated, unhealthy entitlement is fostered by various experiences or, in the most unfortunate cases, sheer narcissism. It can cause problems in relationships and in life in general. However, with adequate willpower and determination, this way of thinking can be overcome.

Individuals who find themselves struggling with a sense of entitlement should attempt to look at matters from a different perspective. They should consider the way their expectations and behaviors impact others. For instance, a person who wants their coworker to cover certain shifts for them should be willing to return the favor, at least some of the time. While an entitled person would always expect their colleague to have their back, a caring, self-aware person would recognize that favors are two-way streets. When you get, you should also give. 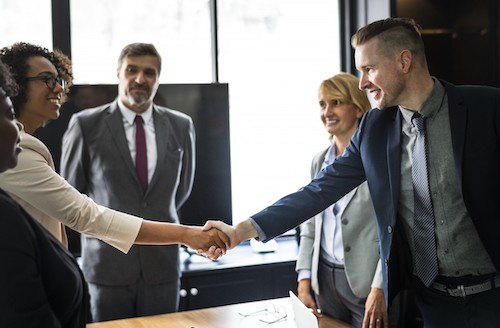 Another strategy for overcoming entitlement involves reminding oneself that we cannot change the past. Everyone experiences hardships and difficulties. They are unfortunate but guaranteed parts of life. However, the way we handle these challenges is what either makes or breaks us, determining who we are as individuals.

The best way to compensate for past suffering is not to expect the world to bow down before us, but instead to make the best of every moment and to treat those around us with respect and compassion. The energy we put out into the universe has a way of coming back to us. More often than not, favors beget favors, and when you're genuinely kind to someone without expecting anything in return, they're likely to return the gesture.

When you're trying to overcome narcissistic tendencies or having a sense of entitlement, there are a few ways to get help. Some people look for new ways of thinking. Joining a faith-based community might be an option for you. Try to challenge your beliefs and look at things from new angles. You might discover that the world is a lot different than you originally thought it was. Your sense of entitlement might fade once you start to see things in a new light.

You might also want to spend time around those less fortunate than you. You can even make a difference in someone else's life. Volunteering time around others and seeing the struggles of other people can help you realize that everyone is the same and that everyone just wants to live a happy life.

While attempting to change your perspective is a great start, it's sometimes easier said than done. Sometimes you need support from a qualified professional. Talking to someone who can pinpoint the root of your sense of entitlement can help you overcome these behaviors. There is absolutely nothing wrong with seeking guidance; it does not make you less of a person. In fact, the ability to ask for help with needed is a sign of courage and strength.

Ultimately, the choice is yours, but if you ever feel ready to work with a therapist, please reach out to BetterHelp. You can get started here with just the click of a button. The professionals at BetterHelp will be able to assist you in changing over time. Support is here when you're ready. Read the reviews below to learn how BetterHelp counselors have helped people experiencing similar issues.

"Tyson really helped me out with my depression by finding out what my goals were in life, especially around my career and family. He left me with techniques and exercises that have really helped me observe negative thoughts and break their cycles. I have actually gone through a true, positive transformation in my life thanks to Tyson. Highly recommend!"

"I was skeptical of BetterHelp and therapy in general. After my first call with Dr. Cox Lance I knew I made the right choice. She was patient and listened to my problems. She helped me identify my goals and ways to change my perspective on problems and annoyances I faced. Strongly recommend."

If you're suffering from a sense of entitlement, it's very important for you to know that you're not alone. Like others before you, you can change and develop healthy levels of self-love and self-esteem. All you need are the right tools. Take the first step.

What Is Capgras Syndrome And How Can It Affect You?