All About the ISTP Personality Type

Have you ever wondered why you do the things you do and think the way you think? Self-knowledge is a powerful tool: successful relationships and careers happen when you know your strengths and weaknesses, and where your natural talent lies.

The first step in your journey of discovery is to take a free personality test and identify your personality type. If you need some help to enhance your strengths and overcome your weaknesses, ormake the most out of your natural talents, reach out to one of our trained therapists for a deeper understanding of your unique self.

Myers-Briggs concluded that every person:

The different combinations of these 4 opposites make up the 16 personality types.

ISTP is the abbreviation for introversion, sensing, thinking, and perception.

Introversion: ISTPs are reserved and quiet people. They tend to have a few close friends instead of a wide social circle. They need some alone time after social gatherings to replenish their energy levels.

Sensing: ISTP personality types are more concrete than abstract. They focus on details and the realities of the here and now, rather than looking at the big picture and future possibilities.

Thinking: ISTPs don't take personal preferences and social considerations into account when they make decisions; they rely on objective facts and logic. 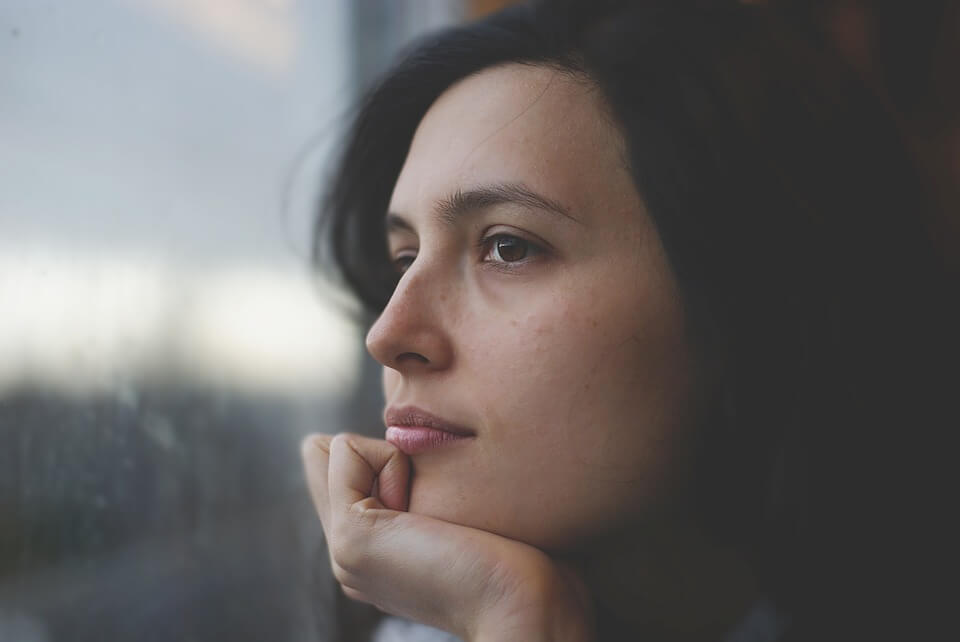 Are You An ISTP- The Problem Solver- Personality Type?
Connect With A Therapist To Discuss More

ISTP personality types are handy to have around in an emergency; they tend to be cool, calm and collected in time ofcrisis, and act quickly to resolve the situation. Routine procedures and protocols bore ISTP personality types: they prefer to develop their own solutions and explore new possibilities. When ISTPs are engrossed in a task, they ignore those around them; they're not intentionally rude, ISTPs just hate wasting time with small talk when they have something interesting to do. ISTP personality types are insightful even though they may appear to be aloof and disinterested in the world around them. ISTPs are adventurous, and they lean towards risky hobbies like skydiving and downhill skiing. ISTPsbelieve in"live and let live" and take one day at a time.

ISTP personality types make up about 5% of the population; more men than women are ISTPs.

There's nothing an ISTPs personality type like more than to build things. They don't care much if what they create is useful - they just like making things. Even more than building something, the ISTP personality types enjoy taking things apart to see how they work and then putting them back together again. They're curious about the world around them; they explore and observe their environment, and put their knowledge to good use by making things.

ISTP personality types have excellent analytical skills. They're able to analyze a problem, get to the heart of it, and fix it while others are still trying to understand that a problem even exists. Don't expect the ISTP to follow a protocol or standard operating procedure when something goes wrong; they're independent thinkers and prefer to find their own solutions to following someone else's.

The people around an ISTP personality type are often caught off-guard; they'll appear to be friendly one minute, and discourteous the next. They'll give the impression that they're stable employees today only to take off on a new adventure tomorrow. ISTPs aren't intentionally rude or flighty, it's just that they hate wasting time. For example, ISTP personality types will participate in a group activity that interests them, but when the event is over, the ISTP doesn't stick around to make small talk. Likewise, an ISTP personality type considers it a waste of time to remain in a job when something more exciting is on offer.

ISTP personality types make excellent engineers; they build and fix things, and want to know how things work. ISTPs also do well in any profession where they can use their analytical and reasoning skills; they make good detectives, systems analysts, and forensic pathologists to name a few. ISTPs do best when they work for themselves, or when they work in a flexible environment. ISTP personality types do not do well in careers that require them to perform repetitive tasks, and should ISTPs find themselves in this situation, they will soon move on to something more interesting. 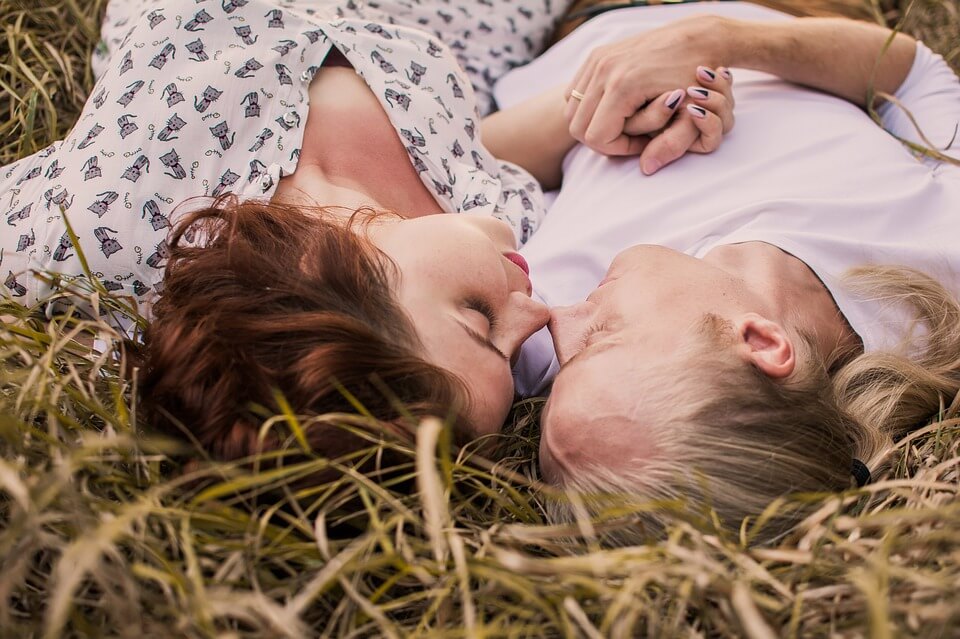 While ISTPs have no shortage of choices when it comes to settling down with a partner, staying in a long-term relationship is another matter. ISTP personality types move on quickly if they feel bored, oppressed, or controlled by their partners. The ISTP personality types will also leave a relationship if they're not given enough space. ISTPs tend not to express their feelings or opinions, preferring to listen to others; this is the way they gather data about their partners. In their desire to get as much information as possible, this personality type may answer a question with a question, which can be frustrating for their partners. The unpredictability of ISTPs can confuse and devastate their partners; they may show intense love one day, and be indifferent to them the next. They may even end the relationship the day after they've expressed undying love. Other personality types may see the ISTP as fickle, but that wouldn't be true; ISTPs live day to day and when they express intense love for their partners, they genuinely are feeling that love. Unfortunately, their indifference the next day is just as genuine.

ISTPs are optimistic, fun to be with, and self-confident. They're energetic and always busy with a project to build or fix something. They're invariably cheerful and good-natured.

ISTPs are practical, realistic, and useful in crisis situations. The ISTP personality types easily come up with new ideas and loveusing their hands to bring their ideas to fruition.

ISTPs are both rational and spontaneous, making them flexible people who can effortlessly switch from one mindset to another.

ISTPs don't dwell on relationship failures; they move on when it's over.

ISTPs are laid-back people who live and let live.

ISTPs have difficulty maintaining long-term commitments and relationships. The ISTP personality trait to live only for today makes them unpredictable. They're easily bored and move on quicklyand without an apology.

ISTPs don't express their emotions, feelings, and opinions making it difficult for others to relate to them; even their loved ones may feel excluded from a significant part of their lives.

ISTPs are stubborn. They tend to be blunt when someone presents a view that is different from theirs. ISTP personality types tend to dig in their heels when a close friend or relative suggests there may be a better way to do something. 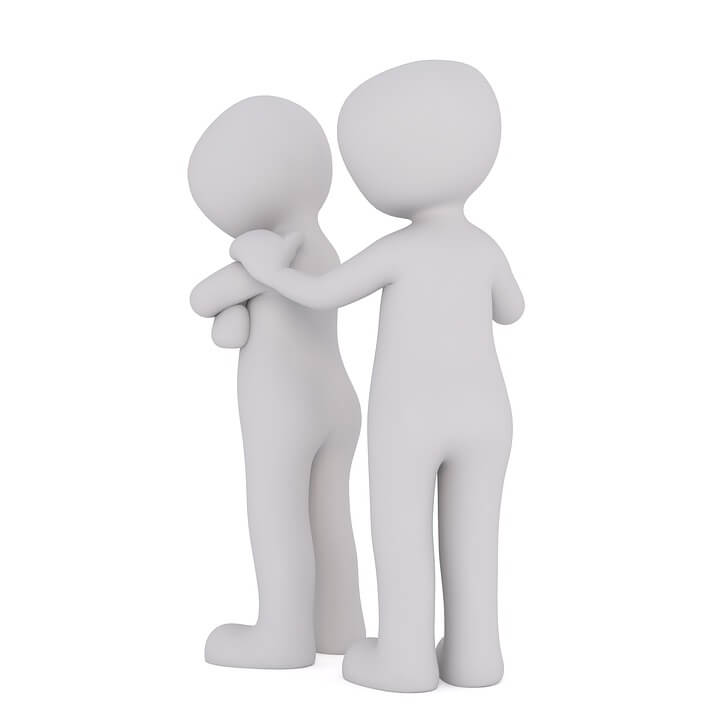 Are You An ISTP- The Problem Solver- Personality Type?
Connect With A Therapist To Discuss More

ISTPs need a lot of space and freedom and are intolerant of those who may inadvertently step on their toes.

ISTPs are continually searching for excitement and action; if none is available, they may create some out of nothing and disrupt the status quo for the people around them for no apparent reason.

ISTPs are the builders and fixers of the universe. The ISTP personality type can be counted on to keep a cool head in an emergency. Their observation and analytical skills make them excellent problem solvers.

ISTPs can be insensitive and unpredictable. ISTP personality types don't have difficulty in committing to long-term commitments, but they do have trouble maintaining them.

Contact us at BetterHelp to make an appointment with one of our trained therapists.