When Pornography Becomes a Bad Thing

Some individuals wind up shying away from therapy due to feeling embarrassed about the subject matter. If you feel like seeing a therapist in person would be difficult for you, then you should know that online therapy is a very convenient way to get the help that you need from home. The therapists at BetterHelp can work with you to help you overcome porn addiction so that you can start living your life the way that you want to again. Online therapy is convenient since you’ll be able to reach out to a licensed professional whenever you have the time. 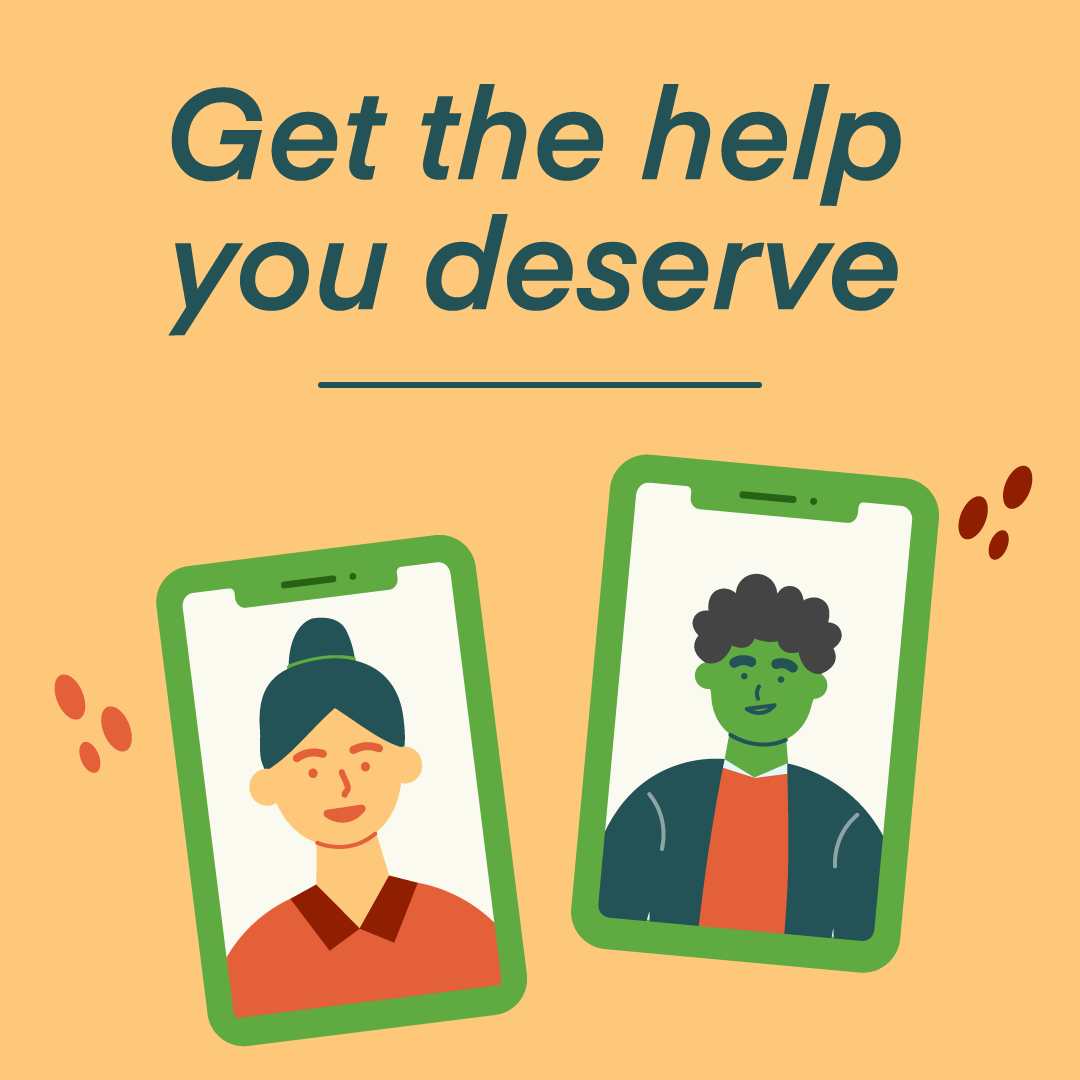