A string of unfortunate events or a traumatic experience can cause a feeling of turmoil that builds and builds. Eventually, you may reach a point where you feel like there's so much emotion bottled up inside that you become overwhelmed and feel you’re about to explode. When that happens, catharsis psychology can be extremely helpful. Read on to learn about the definition of catharsis psychology and sixteen ways to make it work for you.

What Is Catharsis In Psychology?

You've probably heard the word "catharsis," but perhaps you don't know exactly what it means. It comes from the Greek word "katharsis," which refers to purification or cleansing. When used by modern psychologists, catharsis means discharging negative emotions to relieve intense anxiety, stress, anger, or fear.

In recent years, catharsis psychology has been adapted a bit to become more applicable to modern times and situations. Psychoanalysis still focuses on getting over negative events and feelings, but not necessarily in a cathartic way. However, catharsis can still be a great outlet for people who are having trouble with stress, anger, and their emotions, and many people have relied on it to successfully release these feelings.

There are many ways to discharge emotions. The following examples are broad categories that include thousands of specific ways to achieve an emotional catharsis.

1. Music: Throughout history, music has been used to help people deal with emotions. Music is often in itself an emotional experience. When you feel sad and listen to a sad song, you may feel better. It brings a sense catharsis as it releases those sad feelings and clears the way for more positive emotions. 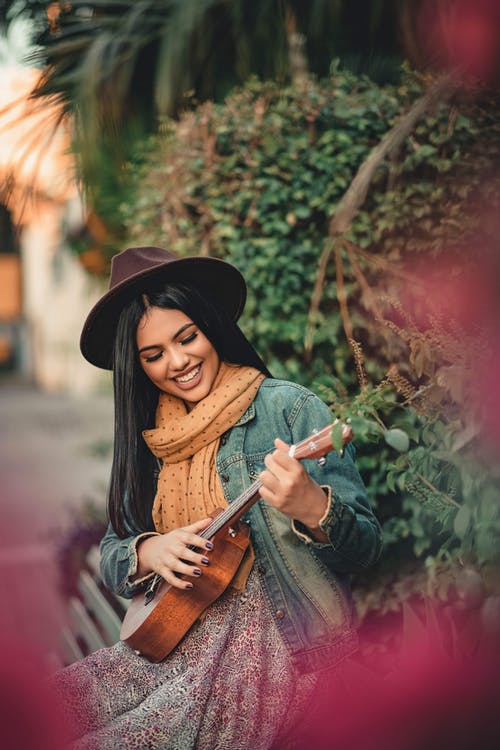 Online Therapy Can Help You Face Your Past And Release Pent Up Emotions
Work With A Mental Health Professional To Deal With Your Emotions Safely
This website is owned and operated by BetterHelp, who receives all fees associated with the platform. 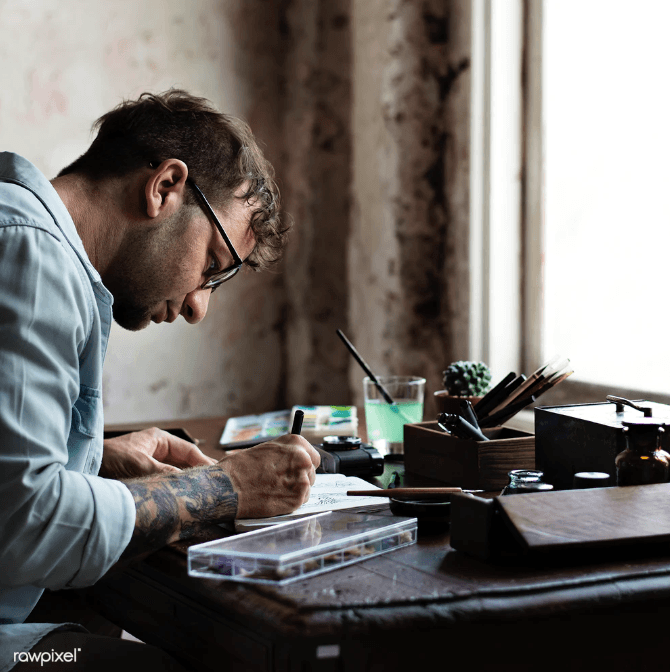 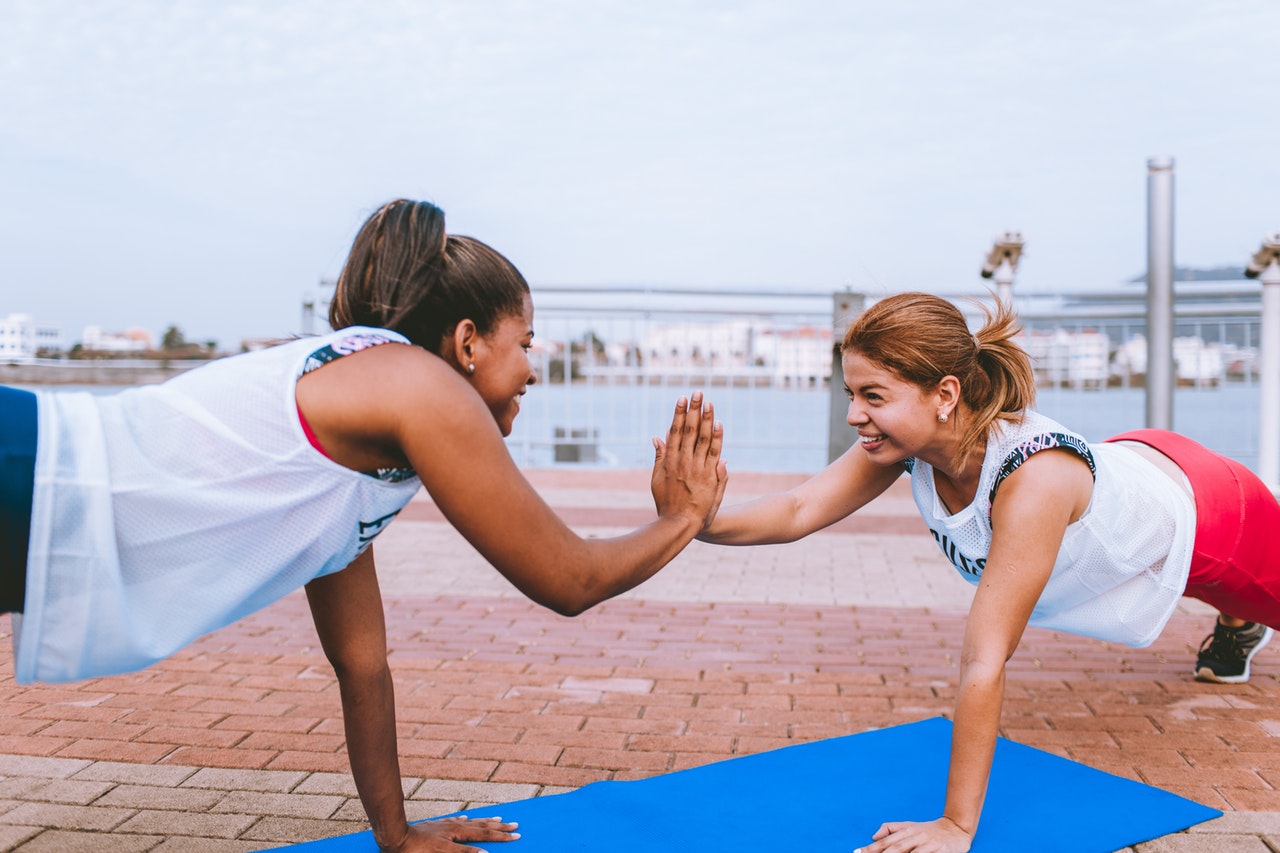 Is There Anything Else I Can Do?

There are psychologists out there who understand that simply talking about a problem may not lead to a catharsis. Furthermore, if someone has done something to upset you, it may be most beneficial to tell them if you want to resolve your feelings.

Alternatively, you can deal with thoughts and memories by giving them time. Eventually, some memories fade and become less painful, so you may no longer feel upset.

If you feel like you're often overwhelmed and it gives you anxiety, you may need to endure it for a while, be with the emotions, so that you can feel more comfortable with them and better understand them going forward. When you get used to pressure and discomfort, even if it's just in your head, it can make things easier the next time you experience similar feelings. Of course, if none of these techniques help, talking to a counselor can make a big difference.

A form of catharsis can be helpful, but it also comes with risks. This is especially true when you're dealing with a lot of anger. If you've been through trauma or ongoing abuse, it's often best to talk to a therapist who can help you deal with your emotions safely. Once you've released your bottled-up emotions, you can develop new ways of dealing with the present.

You can talk to a licensed therapist at BetterHelp any time you need to address your mental health concerns. Studies conducted on BetterHelp found that 98% of users experienced significant improvement in their conditions and mental health journeys, 94% preferred it to face-to-face therapy, and nearly 100% found it to be accessible and convenient.

This accessible and convenient nature is due to BetterHelp’s remote nature and ability to be accessed anytime, anywhere. You'll be personally matched with a counselor who is well-suited to helping you discover the source of your difficulties, so you can deal with them in a way that works better for you. Sessions can be conducted via video chat, phone call, instant messaging/texting, live voice recording, or any combination thereof. Keep reading for a couple of reviews of qualified therapists who have helped others find emotional release using a variety of cathartic methods.

"Lori has been absolutely amazing to work with. In just a couple months she has helped me process, resolve and release some issues I had been holding onto and trying to let go of for a very long time. She listens with full presence and non-judgement, and responds with total understanding. I feel very safe in our sessions to speak my truth, and Lori also challenges me to see things in new ways I hadn’t previously considered. I am incredibly grateful to have found Lori, and I really value the time I get to spend with her. Lori really cares about the well-being of her clients, and she does a great job of helping her clients feel that care and support, which has really helped me to feel safe and grow :)”

"I have only been seeing Heather for a couple of weeks, but she has already been extremely helpful. She makes me feel like I am heard and that my feelings and experiences are valid. I would highly recommend her to anyone who needs to be listened to and receive competent and helpful feedback and guidance."

In psychology, emotional catharsis is a special area of study for therapists who seek to help others overcome emotional repression, anxiety, depression, and fear. With the right therapist, you can face your past, release emotions, and learn new ways to think about your memories. It's never too late to address a problem-take the first step today.

What Is An Example Of Catharsis?

The term catharsis is related to the release and discharge of pent up emotions that have been keeping you from experiencing your best life. According to catharsis theory, someone who experiences a spontaneous release of negative emotion in direct response to a stimulus like music or psychotherapy is experiencing a catharsis.

Why Do We Need Catharsis?

Catharsis theory and social psychology tell us that we need to experience a defined catharsis in order to release pent up frustrations. Catharsis is the process of spontaneously releasing stored negative emotions in response to a stimulating event like seeing a relatable movie, hearing a sad love song, or talking about your childhood in psychotherapy.

What Is The Concept Of Catharsis?

What Is The Aristotle Theory Of Catharsis?

According to the Aristotle catharsis theory, the meaning of catharsis is negative and not used in the same capacity as in the field of psychology and psychology theory. Psychology theory uses cathartic therapy to elicit relief and positive emotional responses for people suffering from chronic issues related to stored memories.

Catharsis in psychology theory involves the sudden release of heavy emotions and baggage that may have been weighing you down for quite some time. According to the theory of catharsis in social psychology, catharsis is the physical lightening of the body that makes you feel a virtual weight has been lifted off your shoulders. This is often the image that comes to mind when we think of the meaning of catharsis.

Does Catharsis Work To Reduce Aggression?

What Is Resistance Psychology And Can I Benefit from It?

What Is Forensic Psychology?
For Additional Help & Support With Your Concerns
Speak with a Licensed Counselor Today