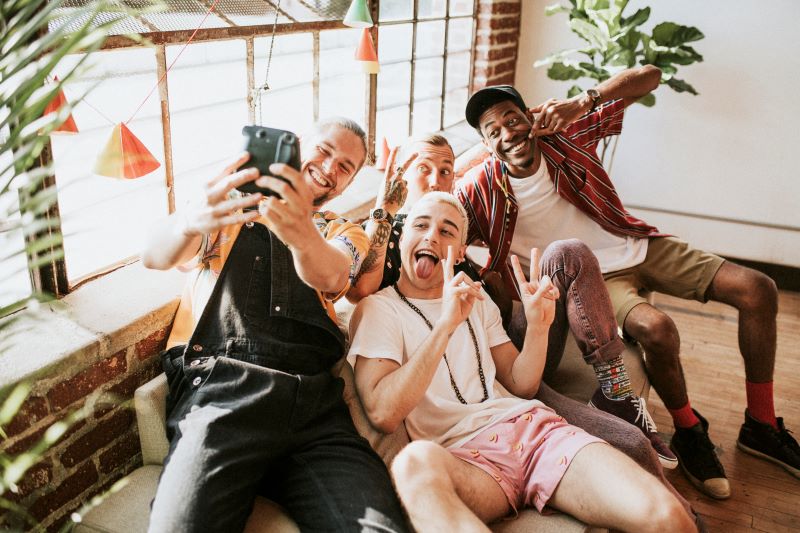 Social psychology is defined as "the scientific study of how people's thoughts, feelings, and behaviors are influenced by the actual, imagined or implied the presence of others." In the realm of social psychology, individual mental states and social situations involving other human beings are regarded as critical factors. In a nutshell, social psychology is a crossover between psychology and sociology; it regards and studies the individual just as much as groups of people.

The Observation And Study Of Behavior Patterns

Studying and observing the behavior patterns of individuals is a common and recurring theme within the realm of social psychology, as documented by VeryWell Mind. In many cases, behavior patterns are thought of as indicative of personality traits and character. For instance, someone who regularly comes to the aid of a friend may be regarded as a helpful and caring person. Likewise, someone else who is regularly grumpy and tends to keep other people at a distance can easily be regarded as standoffish or unfriendly.

There is no doubt that behavior patterns can often serve as indicators of a person's character or personality. However, there are certain situations where this is not always the case. Someone who regularly comes to the aid of a friend may be doing so for their own ulterior motives or because they expect something in return. Likewise, the individuals who are always detached and removed from others may behave this way due to the poor character of those who they are surrounded with.

Human beings are innately complicated. There are so many reasons why people behave in certain ways. While kindness, generosity, and goodness can serve as motivating factors, there can also be nefarious reasons beneath the surface. It is not uncommon for individuals to alter their behavior patterns to be perceived in a certain manner by various onlookers. This is why it can truly take lots of time before one gets to understand the personality and character of another individual.

The Existence Of The Expectation Confirmation

One of the most interesting elements of social psychology is its unearthing of the expected confirmation. Put simply; human beings tend to seek out information which affirms already existing notions about a person, event or situation. This is quite common when you sit down and think about it.

How many times have people of various political affiliations ignored the wrongdoings within their parties while vigorously noting the issues on the "other" side of the aisle? This is quite common because many individuals believe that their side is right while the other side is wrong. Therefore, this belief often prompts people to overlook existing evidence which conflicts with their current notions, while directly seeking out supportive confirmation.

The expectation confirmation can be particularly dangerous in certain settings and situations. For instance, a woman who enters into a relationship with her partner may believe their partner to be kind, loving, and loyal. However, if the partner becomes abusive or neglectful and the woman overlooks these things, that can put her wellbeing in danger.

When taken to extremes, the expectation confirmation can become a type of delusion. No matter how painful it may be, people are not always who we believe them to be. Situations and circumstances are not always as they appear. The ability to objectively observe evidence and make logical, rational determinations is so paramount. Social psychology has shed light on the existence of the expectation confirmation; hopefully, the knowledge of its existence will encourage individuals to proceed with caution when necessary.

Comparing and contrasting is a recurring theme in social psychology. Both of these actions also serve as common behavior patterns amongst members of society. In many cases, individuals elect to determine their perceptions and views of self-based upon the feedback from others or the observations they make of others.

For instance, an individual who is frequently lauded as mature, intelligent, and well-spoken is likely to believe themselves as in possession of these traits. Likewise, a person who is regularly criticized as weak, of average intelligence, or stupid may eventually grow to view themselves accordingly. Of course, the outside commentary is not always indicative of a person's true inner capabilities or qualities, but it can impact how an individual sees.

Comparing and contrasting also takes place in the observations made of other people. Human beings tend to look at others around them or in the world and measure themselves up against their observations. This is common when it comes to socio-economic backgrounds, talents, abilities, social status, and more. Social psychology directly ties into the individual and how they come about making certain determinations and arriving at various conclusions.

As one might imagine, there are a plethora of theories which stem from social psychology. Some theories are more accepted, while others have more holes or room for people to contest or disagree. Regardless, understanding some of the theories of social psychology can provide great insight into the scientific study. 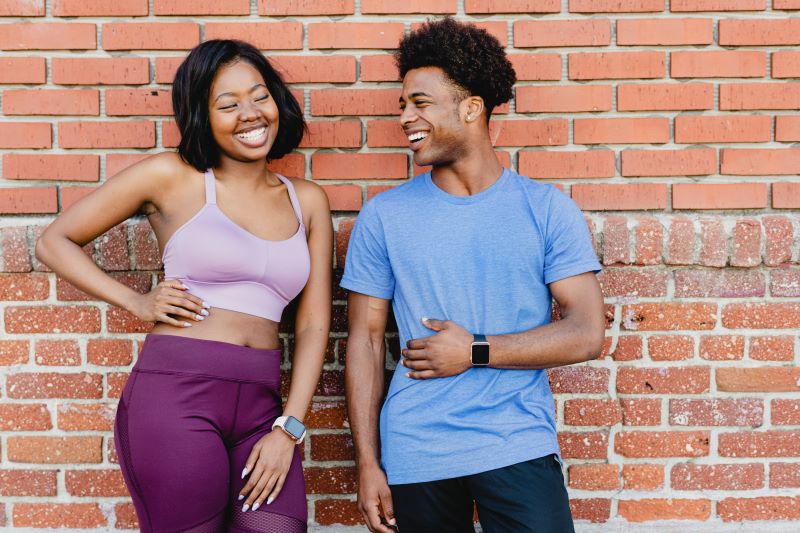 Of course, there are always a variety of factors and dynamics which are involved in relationships. The social exchange theory does not necessarily only pertain to romantic relationships either; it can apply to friendships, ties between family, coworkers, and more.

The self-verification theory states that people wish to be seen by others in the same ways they seem themselves. This particular social psychology theory has been criticized, especially since it's more likely to apply to people with confidence, high self-esteem and other types of positive self-perceptions. For instance, an individual who views themselves as hard-working, talented, and motivated is extremely likely to want others to see them in this manner.

Conversely, another person who sees themselves as weak, timid, and unskilled will probably not want the world to also view them in this manner. It is not uncommon for people who feel poorly about themselves to go to extremes for the sake of overcompensating for perceived shortcomings. In situations like this, the self-verification theory would fall short.

According to the observational learning theory, human beings often rely upon the observation of others to select certain behavioral patterns. There is a fair amount of evidence to support this theory, particularly regarding young children. Kids do tend to model the behaviors which they are frequently exposed to. This can be a good thing or a bad thing, depending on the conduct of their peers or adults who care for them.

As children grow into adults, they may continue to model their behavior after others around them or they may not. There are countless factors which involve the quality of a person's behavior, particularly with age. However, observational learning theory certainly holds water in certain situations and social settings.

How Does Social Psychology Benefit The World We Live In?

As one might imagine, social psychology plays a tremendous role in understanding ourselves as human beings and groups of people. There are many developments which have come about as a result of social psychology. Furthermore, the many existing theories allow people to step back, think and consider whether or not they have participated in any of the behaviors associated with social psychology whether knowingly or unknowingly.

Human beings are innately interesting and complicated. Social psychology allows us to take a deeper look at ourselves, our thought processes, decisions, and how we choose to live life. There will be certain things which apply to us, while other things do not. The beauty of this type of study is that the world is ever-changing and no two people are precisely the same.

Are you struggling or going through a tough time in life? Do you think that meeting with a social psychologist or mental health specialist may be of value to you? No matter who you are or what you may be going through, BetterHelp will always exist as an option. Assistance and guidance will always be available to those who seek it.

Regardless of what your situation may be, you can always reach out to BetterHelp at any time. Our counselors and therapists would be more than happy to work with you. You are our top priority, and we want to help make the rest of your life the best of your life. Contact us here at any time to get started.

The Amygdala: Function & Psychology Of Fight Or Flight

What Is Self Psychology?
For Additional Help & Support With Your Concerns
Speak with a Licensed Counselor Today