What Is Somatic Psychology?

By BetterHelp Editorial Team|Updated May 25, 2022

Did you know that there are many different schools of psychology? This article will be focusing on one in particular, known as somatic psychology. We will look at this field of psychology and discuss its history, its main principles, and how it may be able to help as a therapeutic method. 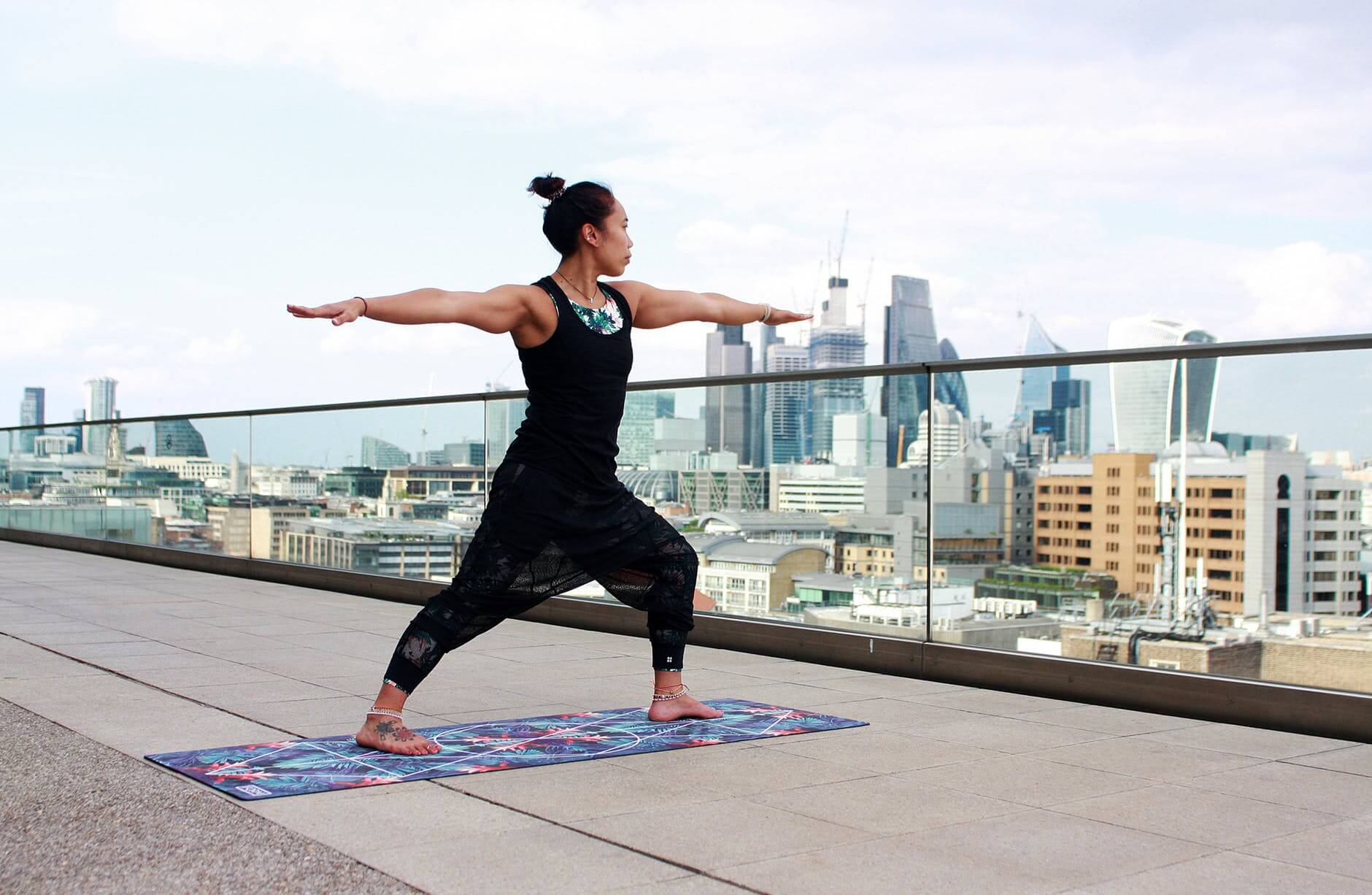 The History And Definition Of Somatic Psychology

Wilhelm Reich was once a student of Sigmund Freud and he is often credited with supplying the theoretical bases upon which somatic therapy was later built. The word “somatic,” from the Greek word “soma,” refers to the body (as opposed to the mind, soul, or spirit). Reich believed that the body should be involved with psychotherapy and he shared his theories in Character Analysis, a book he published in 1933.

Reich’s work was fundamental in establishing a connection between trauma and the body. Building on his teacher Freud, the book argued that repressed emotions and personality traits can be seen in body language, muscular tension, and movement. He called this phenomenon “body armor” to get at the idea that our bodies can serve as protective shells following traumatic experiences.

Reich was convinced that to let out emotions, a corresponding physical release was necessary. Although he was criticized, Reich’s work led to later developments in the field of somatic psychology.

In the 1970s, for example, Dr. Peter Levine worked on apsychological approach that placed a great deal of emphasis on the body and its connection to the mind. This was a clear refutation of much Western thought since René Descartes, who famously posited a dualism between mind and body and argued for the centrality of thought with his well-known expression, “I think therefore I am” (Cogito ergo sum).

Somatic therapy or psychology depends on this connection between mind and body and believes that traumatic experiences create tangible changes in the human body, especially our nervous system. To try to heal the mind and body holistically, i.e. together, somatic therapy aims to help release tension through the use of both physical and mental therapies (i.e. psychotherapy).

Ultimately, the goal of somatic therapy is to identify physical and mental pain and work to heal any psychological scars inflicted by the traumatic event.

How Somatic Psychology Can Help 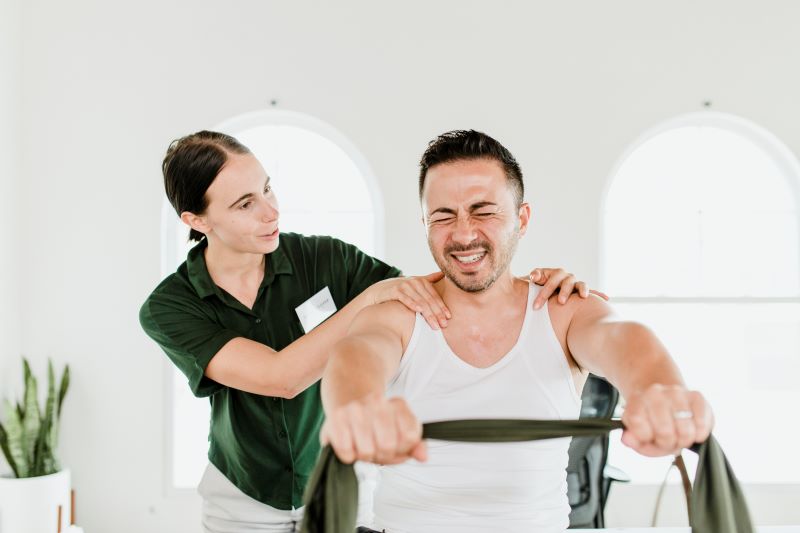 Since somatic therapy believes in the importance of the body, it is perhaps in a better position to recognize the important aspect of physical factors when it comes to mental health. It understands that diet and exercise play fundamental roles regarding our overall mental well-being.

Practitioners of somatic therapy may also look to body language. The way that people “carry themselves” can often say a lot about their present and past circumstances. In this way, somatic psychology’s holistic approach may offer a more well-rounded perspective rather than treatments that only consider the mind.

That said, somatic therapy will also generally use some form of talk therapy, a staple of psychoanalysis since Sigmund Freud. The psychologists who theorized somatic therapy, however, tend to agree that talk therapy alone may not get at the full picture, particularly pertaining to how the body absorbs trauma.

Ultimately, somatic therapy endeavors to help bring greater awareness to the body by cultivating this sense in patients. By becoming more aware of bodily sensations and how it relates to trauma, people can become better practiced at releasing certain emotions and tensions.

Here are a few specific ways that somatic therapy may help:

Everyone is different, so therapists must ensure that they work to find the treatment that’s best suited for that individual. Not everyone may take to or even need somatic therapy. They might simply be better off with a more traditional talk therapy treatment. If a therapist tries to force someone into somatic therapy when it isn’t a good fit, this would be a disservice to the patient (and the same goes for trying to force anyone into any particular school of psychology or therapy).

And even within somatic psychology, it can take some time to explore various exercises and find the best outlet for that individual. Some people may benefit from voice work, while others may benefit more so from grounding exercises. If the time isn’t taken to explore a variety of options, the patient may not experience significant benefit.

There is also the question of touch. Some people are quite sensitive to being touched, particularly if they have already experienced physical trauma. It is also essential to establish firm boundaries to ensure that the patient feels safe and respected at all times. If carried out haphazardly or worse, blatantly unethically, somatic therapy can create more stress and trauma for patients.

Finally, somatic therapy is generally less scientifically rigorous than other schools of psychology. As such, there have not been as many clinical trials to fully understand the scope of its effects. Some research, however, has indicated that it may be effective for some patients. 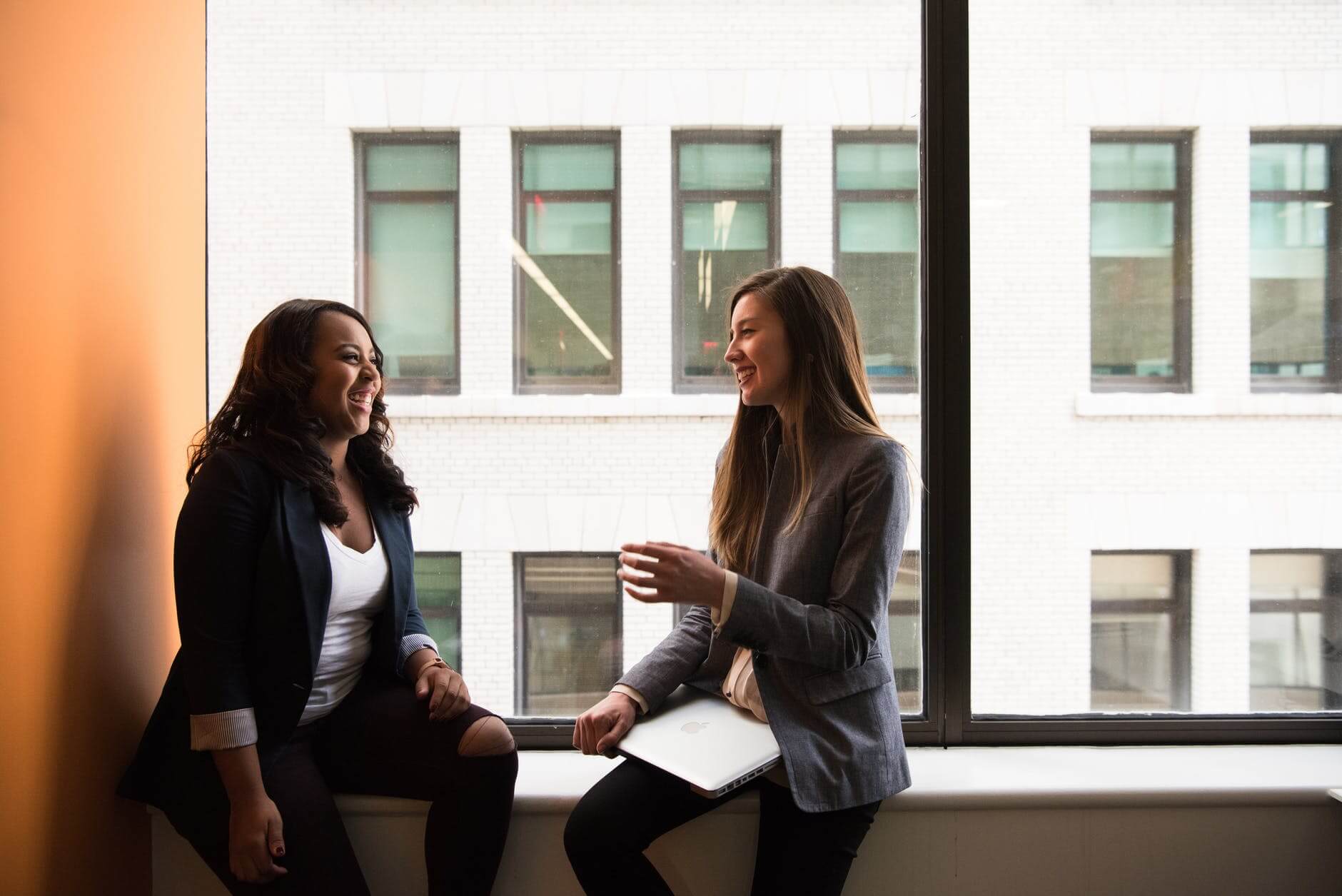 If you're facing some kind of mental health issue, no matter what kind, there is no shame in talking to a therapist like those available through BetterHelp. It doesn't matter if it's a traditional talk therapist or someone who deals with somatic therapy. The goal is for you to feel better with yourself and be able to deal with all your problems in a healthy manner.

Somatic therapy may be a good approach for you if you want to become more self-aware, especially in body language. How we use our bodies is highly important for communication and how the world generally perceives us, after all. It may also even be a good technique for group therapy.

Reach out to a therapist today and you can receive a customized approach to whatever you are going through, which may include therapies such as somatic therapy.

Unfortunately, it may be the case that a professional who practices somatic therapy simply does not live close enough to you. If this is true, there is a strong likelihood you will be able to find someone who can online. Online therapy has been conclusively shown to deliver the same results as in-person treatment. As such, the modality has done wonders in providing people who can’t otherwise access care the treatment they need. 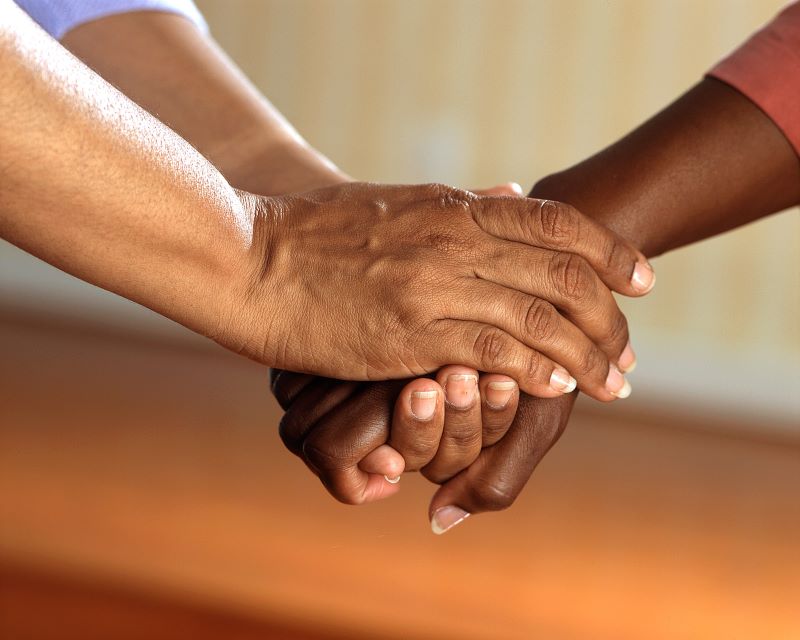 At BetterHelp, an online counseling platform, you will be able to find licensed therapists skilled in practicing a number of treatment techniques, including somatic therapy. If you don’t connect with the first therapist you are matched with, you can switch at any time. Many people try out several counselors before they find someone who is a good fit. Mental health practitioners are available to get in touch via videoconference, call, or chat. Read what others have to say about their experiences with BetterHelp below.

“By far one of the best counselors I’ve seen. She is very holistic in listening and responding. I would definitely recommend her services. After one session, I had major breakthroughs.”

“While I have only been using BetterHelp for a couple of weeks, I couldn't be more pleased with Meagan Jones as my counselor: she's adept at asking the right questions and creating an atmosphere of trust and rapport as we identify, examine, and confront the patterns in my life that have adversely affected my personal and emotional development as well as the experiences that have contributed to those patterns. I recommend Meagan to anyone who is serious about owning their problems and seeking a supportive and attentive counselor who is focused on healing and holistic wellness.”

Previous Article
What Is Forensic Psychology?
Next Article
What Is Triangulation Psychology?
For Additional Help & Support With Your Concerns
Speak with a Licensed Therapist
The information on this page is not intended to be a substitution for diagnosis, treatment, or informed professional advice. You should not take any action or avoid taking any action without consulting with a qualified mental health professional. For more information, please read our terms of use.