Advice Home > Self Esteem > Why Do I Hate Who I Am?

Self-acceptance and self-love are the cornerstones to good mental health and to solid and meaningful relationships. However, many people do not have self-love. They instead have strong negative feelings regarding their personalities, appearance, and even their own sexuality. Much of who we become as adults stems from the narratives constructed in our heads based upon what we hear from family and school during the formative years. For individuals who identify as gay, lesbian, or transgender, the development of self-love and acceptance is often sabotaged at its very foundation - home.

Learning to Love Yourself - Begins at Home 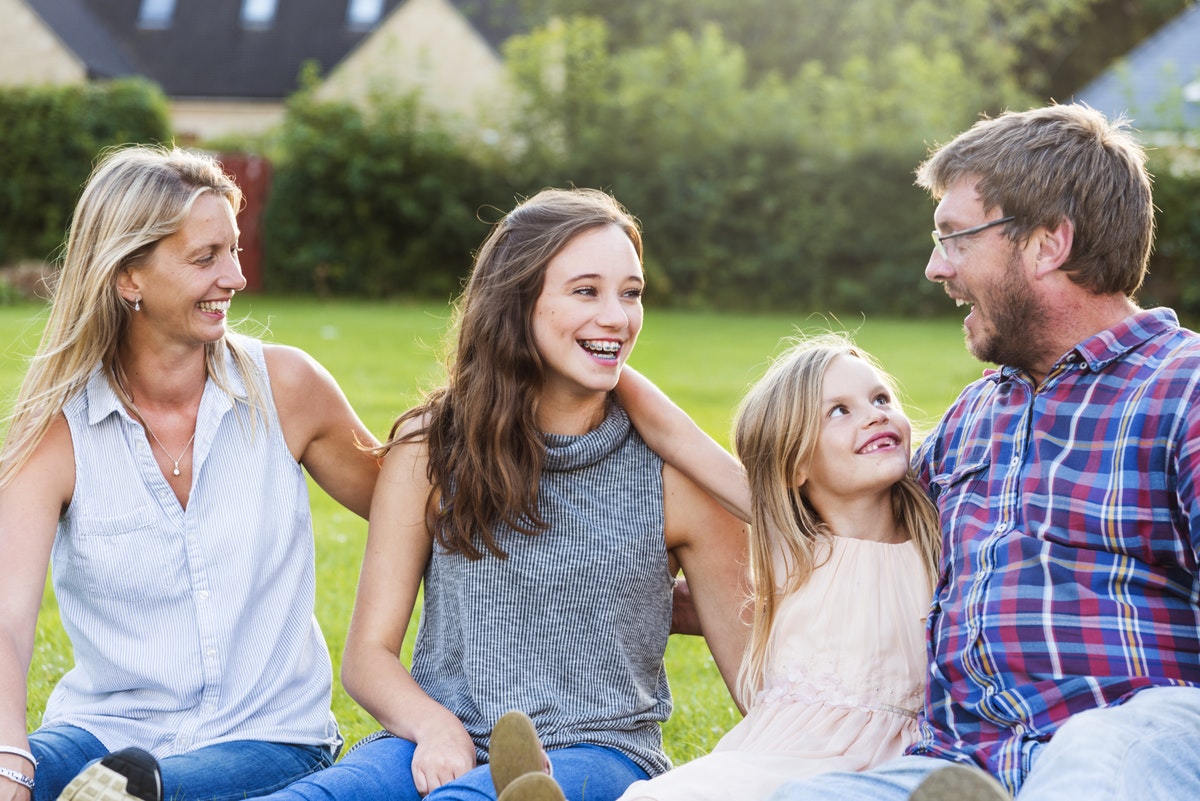 How does an individual learn to love him or herself when told that who or what he/she is, is loathsome and even despised by God? These are the narratives often developed by children who at an early age begin questioning or discovering their gender identity. The first place in a child's life where he or she finds acceptance should be at home. Acceptance of a child as a sexual being should begin in the early years. Parents should not shy away from the topic of sex and should instead be telling their children that their sexual identity is a thing for which they should not feel ashamed of.

Children who discover at an early age that they do not identify with their same-sex counterparts in play and then later find that they are attracted to their same-sex peers, become unprepared for these feelings if sex was not discussed in the household. Their ability to navigate their way through these feelings as part of the natural development of sexual identity is further compromised when the principle taught in their household is anything other than heterosexual sex or sexual identity is a sin or otherwise wrong.

The Dangers of Self-hatred

No one comes into this world hating him or herself. Self-hatred is a learned behavior and it is one that is difficult to unlearn. The way an individual feels about him or herself dictates conduct in their home, work, and society. Individuals who loathe themselves often manifest these feelings through anger, depression, or both., and may act out violently at home or other environments. Persons who have grown up unaccepted due to their sexuality are also prone to taking sexual risks in the hopes of finding acceptance, often finding themselves in dangerous situations, or become run-aways, and homeless. 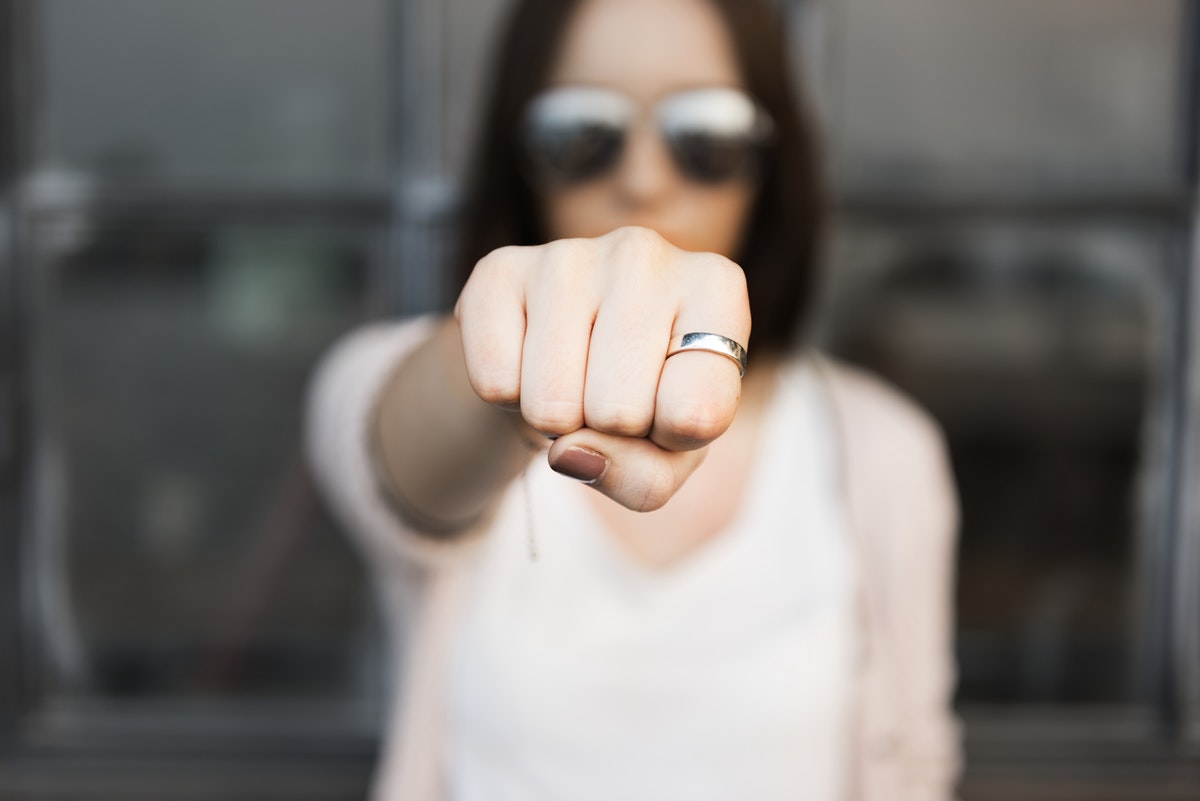 The Role Parents Play Is More Important than Gender Roles

When parents first learn or suspect their child may be gay, lesbian, or exploring transgender identification, they are often confused, angry, anddisillusioned. Parents may keep their suspicions to themselves hoping their child will "grow out of it," and sometimes children do seem to "grow out of it." The discovery of sexual identity is not a new concept and has long been researched as part of the psychosocial/sexual stages of development, with children exploring their sexuality in their early years through play. If a parent negatively reacts at the sight of their male child picking up a doll or showing an affinity for what they perceive as feminine colors, clothing, or other items, self-loathing may arise. 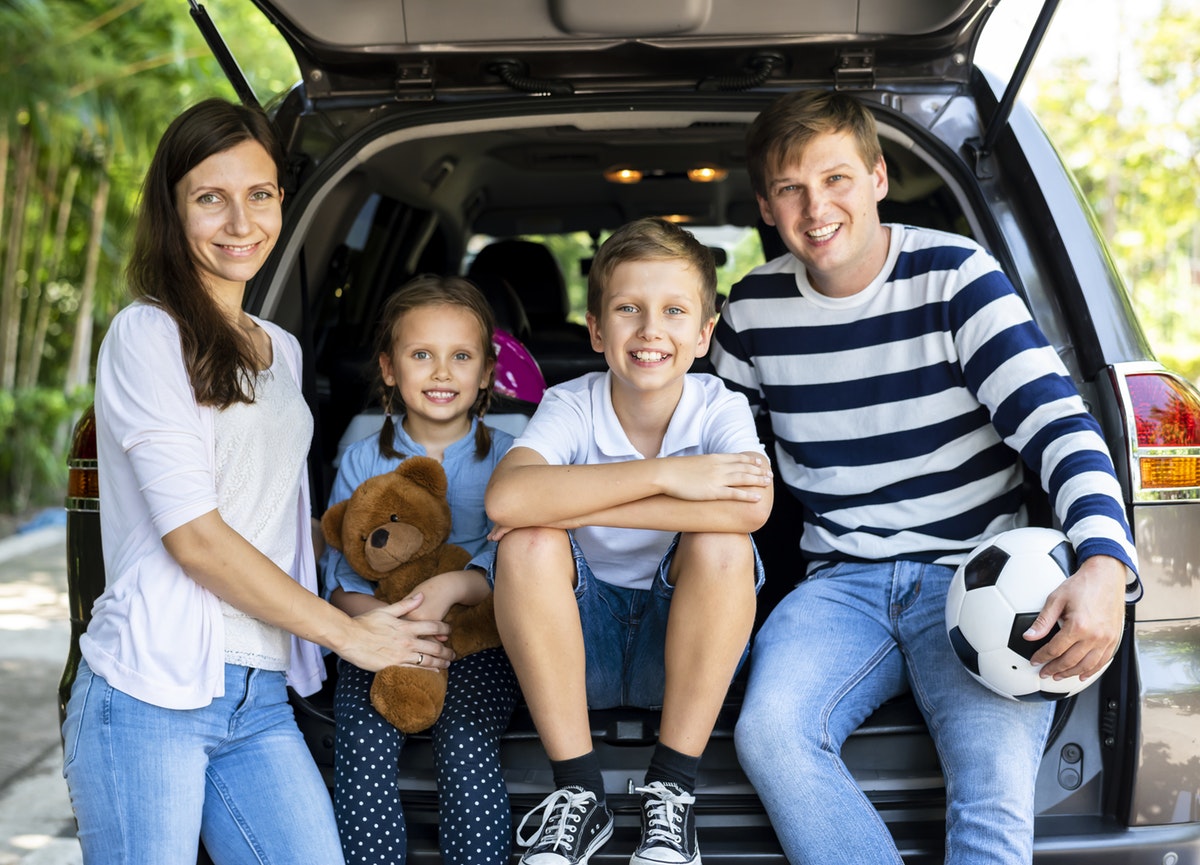 However you identify, whoever you feel yourself to be, that is who you are. If you are still on the road to self-discovery, then allow that. In the absence of positive family and community support systems, there are groups who can and will help. Love of yourself should never depend upon how others feel about you, but having support, acceptance, and love are things that we humans crave for.

If you are in need of someone to talk to or in need of resources and information, help from a qualified professional is a click away.

What Is Self-Esteem And How Can You Improve It?

Why Do I Feel Like I Am Not Good Enough?
For Additional Help & Support With Your Concerns
Speak with a Licensed Counselor Today Struggling With A Lack Of Self Confidence? Read This To Build Healthy Self Esteem

Overwhelmed In Life? How To Learn To Say No

How To Rise Above Feelings Of Inadequacy

Boost Your Self Esteem: Activities And Tips To Help

Why Self-Worth Matters And How To Improve It