Advice Home > Sociopathy > What Is A Sociopath? Symptoms, Traits, Treatments

We hear the word sociopath all of the time on television, in newspapers, and on other media outlets. But how many of us really know the meaning of a sociopath ? What makes a sociopath?

The definition of a sociopath is someone who shows little remorse or guilt and has a weak conscience. They can lie, cheat, manipulate and steal and simply not care about the effects. They can also brainwash and manipulate others for their benefit because they lack empathy. Sociopathy is a serious mental health condition. It is a term that has been replaced with Antisocial Personality Disorder.

The sociopathy numbers are higher than most of us assume it to be. It is also more common in men than women. Approximately 3-5% of the general population in America are sociopaths. This number is much higher within prison populations.

Characteristics And Traits Of A Sociopath

The traits of a sociopath can be identified in teens as young as 15 and then progress as one reaches adulthood. The symptoms of a sociopath vary from person to person. While some might only a fewsymptoms, others meet all of the criteria.

Here are the common characteristics, signs, traits, and symptoms of a sociopath.

Lack Of Sympathy And Empathy For Others:

Sociopaths find it difficult to understand other people's feelings and lack empathy. They are unable to connect with others on an emotional level.

A sociopath lies constantly. They are pathological liars and do not speak the truth about past, present or future issues. They can lie about everyday facts as well. 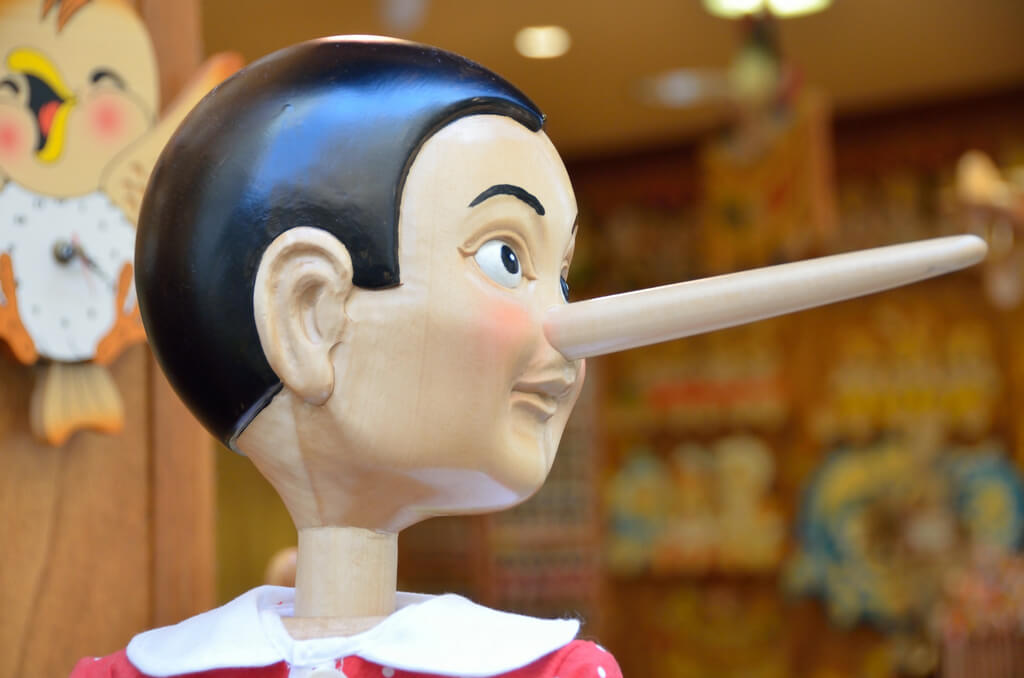 Even though a sociopath is unable to understand the feelings of others, they can fake feelings with ease. Despite their lack of feelings, they can display a large range of emotions in order to deceive their audience. Sociopaths are very flattering and manipulative.

Sociopaths are usually extremely secretive about their lives They donot reveal anything about themselves to others.

Due to their lack of concern for others, sociopaths often are involved in "no strings attached" relationships. They have no remorse or guilt and will fulfill their sexual desires despite the consequences to others.

Sociopaths can be abnormally egotistic. They feel as though they are superior to others and they also can experience delusions about themselves. Many believe that they have super powers which are unrealistic.

They use their charm and high level of intelligence to achieve their goals. They feel no remorse or guilt when manipulating others to get what they want or to fulfill their desires.

Sociopaths take risks because they disregard the associated consequences. They also make decisions in haste which results in reckless behaviors. They do not care who will get hurt in the process as long as they get what they want.

They get bored easily as they require constant stimulation and excitement. They are thrill seekers. They may move locations, change jobs and continually try to meet new people.

A sociopath is most likely to indulge in immoral acts such as cheating, lying, stealing and acts of violence. They display no remorse for these behaviors. . 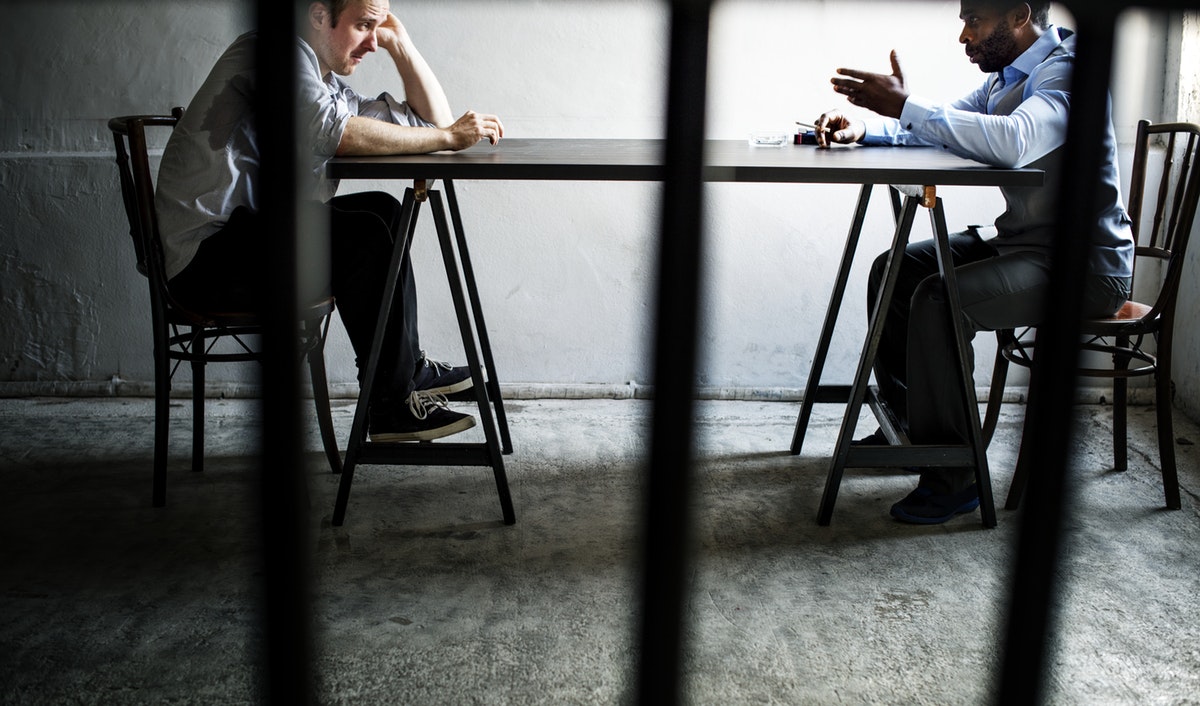 The Need To Be In Control And Benefit From Situations:

Sociopaths will only do something if it is to their benefit. If you ask them for a favor, and if they are not gaining from it, they will not engage. Due to their ability to fake emotions and appear genuine, they usually succeed. However, when they are no longer in control or when they are not getting their way, they tend to intimidate others to gain back their control.

They CAN Fake Emotions:

Sociopaths can imitate a range of emotions despite their lack of genuine feelings. For example, if they are crying, the victim is often fooled. This act makes it more difficult to spot a sociopath. They completely understand the concepts of all emotions such as grief, anxiety, love, depression, and sadness but they do not feel it in a typical manner when compared to the general population .

Hostility And Disregard For Others:

They are often hostile towards others which has its roots in early childhood. Stealing, physical violence and similar illegal behaviors may be common as they have a disregard for the law and any consequences of their behaviors.

They Can Remain Calm, Even In Dangerous Situations:

Normal people tend to feel fear when they see disturbing images or experience pain. However, sociopaths show no fear regarding danger or hazardous situations.

Sociopaths desire the approval of others. They take offense to criticism and desire admiration from others.

They can plan their moves carefully and often succeed. To them, everything is a game, in which they must be the winner. They use others for their personal gain.

Many psychologists and psychiatrists disagree on the diagnosis of sociopathy in children. However, if a child who's younger than 15 defies the rules and laws or has the traits of a sociopath, its considered a conduct disorder. Once the child reaches their late teens and still shows the signs of a sociopath, then the diagnosis of Antisocial Personality Disorder is given. Here are typical sociopathy symptoms in a child:

How To Tell If You Are A Sociopath

If you feel that you have these symptoms, acknowledgment is the first step to making a positive change in your life. Visit a mental health professional to seek help.

Treatment And Help For A Sociopath

Unfortunately, sociopathy is a lifelong mental illness and sociopaths have no control over the way they feel and think. It can be dangerous for others around them and even for the person who's suffering from sociopathy. They usually end up in dangerous scenarios or prison due to their behavior. Another unfortunate factor is that many sociopaths do not seek psychiatric help due to denial of their actions and behavior. Here are a few treatment options:

Seeking The Help Of A Mental Health Professional:

Treating sociopaths is notoriously difficult. Psychotherapy which focuses on behavior change and skill building is used widely with Antisocial Personality Disorder. Due to the lack of depth of emotions in sociopaths, psychotherapy goals focus on teaching behaviors that are pro-social. Methods include a combination of behavior therapy, cognitive behavior therapy and personality reconstruction techniques. Psychotherapy is recommended as the primary treatment for sociopathic symptoms.

Some sociopaths can be extremely aggressive and violent. They lack remorse for their behaviors. A large percentage of prison populations are sociopaths.

A psychiatrist can prescribe some medications that can help with treating the symptoms of a sociopath. It can help with alleviating aggression and preventing violent behaviors. Antipsychotics and mood stabilizers can also help with sociopathy. It can control paranoia and other disorders that are linked to sociopathy. 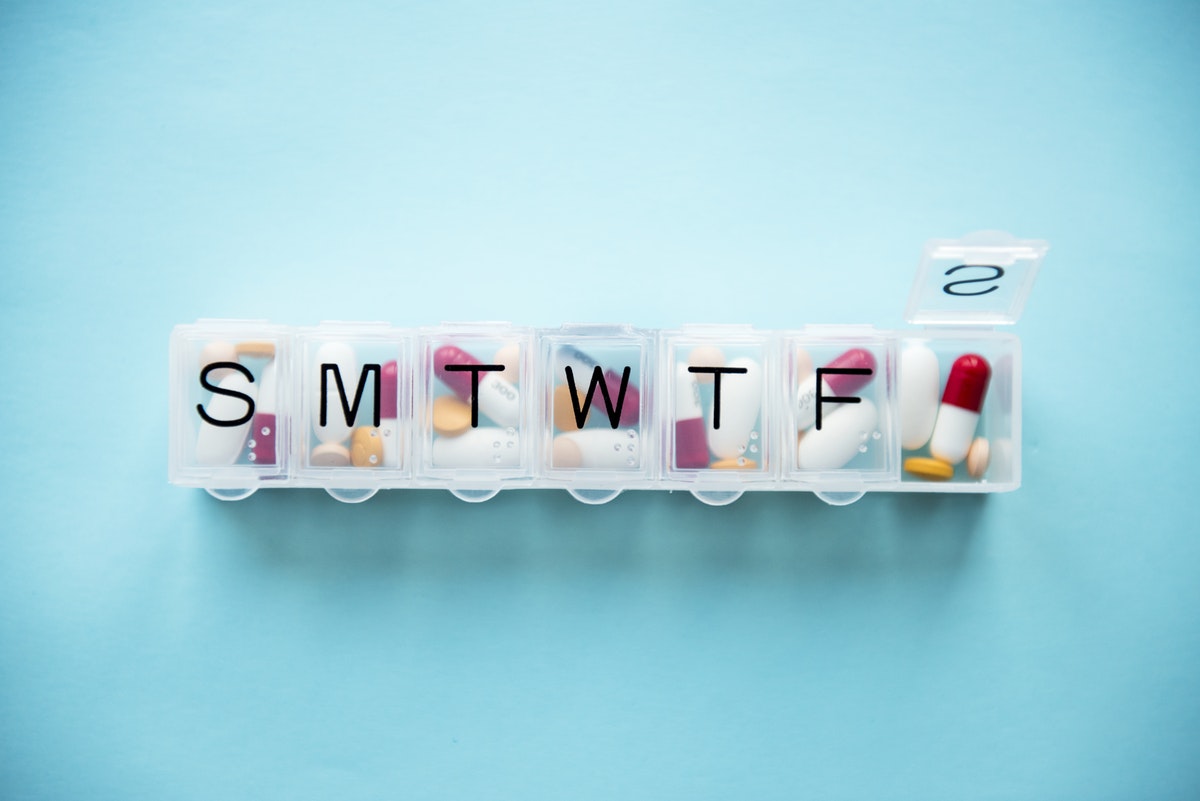 For Those Who Have A Loved One That Is Dealing With Sociopathy:

It is difficult to deal with a sociopaths especially when they are a loved one. Fear and concern are normal reactions. Speak witha mental health professional on how to handle your loved one and discuss what actions need to be taken to help them.

The Difference Between A Sociopath And Narcissistic Sociopath?
For Additional Help & Support With Your Concerns
Speak with a Licensed Counselor Today Is There A Mental Health Reason For Showing No Emotion? Traits Of A High Functioning Sociopath DSM 5 Sociopath Diagnostic Definitions And Symptoms Sociopath Definition And Symptoms How To Deal With A Sociopath Understanding The Sociopath Test And What It Means For You
The information on this page is not intended to be a substitution for diagnosis, treatment, or informed professional advice. You should not take any action or avoid taking any action without consulting with a qualified mental health professional. For more information, please read our terms of use.
Your session is about to expire!