After Using BetterHelp, I Feel Happy When I Didn’t Think I Ever Could Again - Marlie 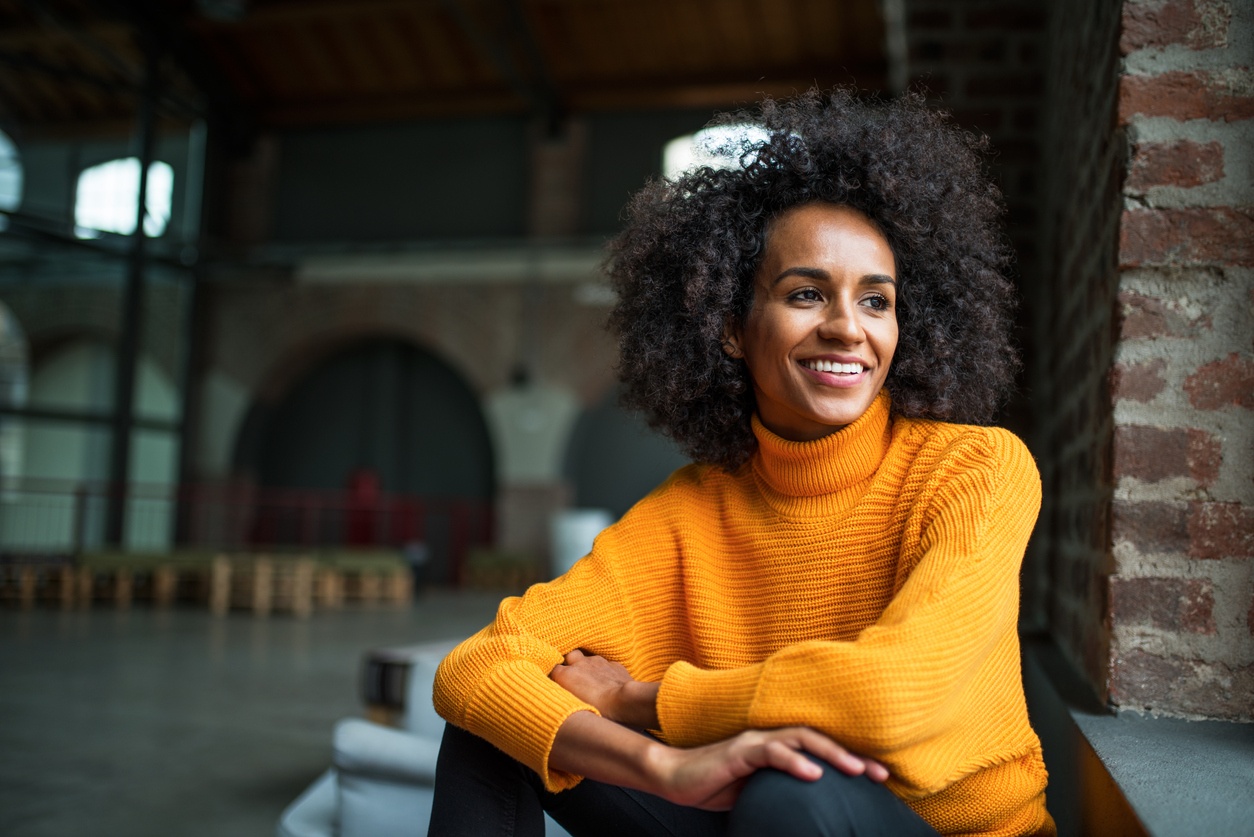 I previously saw an in-person therapist for a few months at the end of last year. At first, I thought the in-person therapy was beneficial because I was getting out a lot of pent up emotions. I would sit in my therapist's office and cry for an hour while she nodded. After a few months of that style of therapy, I realized that I was still ruminating on all the same dysfunctional thought patterns that were holding me back from healing, and I wasn't getting any coping strategies. There came a point where I couldn't cry and just talk about the past anymore. I needed strategies for coping with the present and fears about the future.

At the beginning of this year, I started a new job and realized that, during the probationary period without benefits, I wouldn't be able to afford in person therapy. I felt devastated and overwhelmed with anxiety because I didn't think I could cope on my own now that I had started seeing someone. I literally just broke down and my family didn't understand what I was so upset about - I just needed someone to talk to about my struggles and the thought of not having that support was so overwhelming.

My boyfriend's friend is a doctor and she mentioned BetterHelp to me around Christmas time. At that point I was still at my former place of work and had benefits, so I didn't see the point in switching therapists. Once I realized I couldn't afford it anymore and had a panic attack, I googled cheaper alternatives to get help, and BetterHelp came up first. I recalled hearing about it from my boyfriend's friend and decided to give it a shot.

At that point, I felt I had nothing left to lose. I needed help because living inside my brain day in and day out was becoming unbearable. It was affordable and convenient and I was willing to try anything.

At the core of my problems were shame and vulnerability. I grew up feeling so ashamed of who I was, and had a lot of external people telling me I was stupid, uncoordinated, chubby…but mostly stupid. Because of that, I developed this shell that always needed to be perfect. Throughout elementary school, high school and University, I strived to be the top of my class. When I was in high school, I focused on getting into University. When I was in University, I focused on my applications to study abroad. After that, I focused on getting into postgraduate studies. Everything fell into place and I felt in control. Once I was done with school and I no longer had something tangible like a good grade to achieve, I think my self-confidence issues came to the forefront. I moved to a new city, got a new job, and felt very exposed.

Couple that with a significant death of a loved one in my life (the only person whom I ever felt truly loved me for who I was, without expectations), and the start of a new relationship after getting out of an emotionally abusive one, I was a mess. Since signing up with BetterHelp, I'm starting to realize that the dialogue inside my head isn't necessarily accurate. Just having the understanding that vulnerability and shame are at the core of my self-deprecating beliefs has helped me challenge my own narrative. I feel so much more hopeful for the future now. When I first started seeing a therapist late last year, I couldn't take a shower standing up. I had to sit on the floor of the shower and I cried the whole time. I called in sick a few times to work and blamed it on migraines, but the truth was I felt so sad and had such a heaviness in my chest that I didn't want to get out of bed. Now, after just a few weeks of talking with my BetterHelp counselor,Peter, I feel a lightness again and I can see the fun sides of my personality coming out. My family has even said that my voice is different in the past few weeks.

Right after our first session, Peter recommended the book, "Daring Greatly" by Brene Brown, which talks about shame and vulnerability. I couldn't believe when I started reading it how well he understood me after just one session. I found myself saying so many times throughout that book that it felt like she was talking directly to me. I read that book in 2 days and Peter has since recommended a few more resources to work through challenging my irrational thoughts. Something that he said recently that resonated with me is that just because you feel something, doesn't make it true. There are events that have occurred in my life that most people would respond negatively to, but that's often because there is an overarching cultural meaning we attach to these events. The narrative inside my head doesn't have to cause me such pain and anguish.

One of the biggest achievements I've achieved since starting with BetterHelp is that I've reached out and mended some relationships that caused me significant stress in my childhood. I no longer feel resentful or experience pain when I recall those memories. I'm still working towards detaching from more recent painful events, but I feel hopeful that if I continue down this path, I'll be able to lead a happy, fulfilling life. I'm also able to recognize and appreciate that I'm in a healthy, loving relationship, whereas before starting these sessions I felt so overwhelmed with worry and doubt about whether I was good enough and anticipating the day when this all would be taken away from me. Peter has given me resources to cope with daily stresses and identify irrational thoughts so that I can build trust and improve my communication skills. I feel happy - and for a while, I didn't think I ever could.