Teenage Drug Use And Abuse: What Is The Number One Drug Used By Teens?

Teenage substance abuse is not a new phenomenon, but it is certainly a cause for concern. Although this can be a frightening time for parents, there are many addiction treatment options available for adolescents.

What Are the Warning Signs of Addiction in Teens? The warning signs of teen substance abuse can include irritability, a loss of motivation, and unexplained appetite increases.

Determining the difference between standard age-associated behavior and symptoms of substance abuse can be difficult. Many adolescents begin acting more irritable, and private as they grow up. If communication is challenging, family therapy or parent therapy could help improve the family unit’s mental health as a whole.

Although adults are certainly not immune to substance abuse, a high school age group seem to be particularly susceptible to the lure of addiction. Mental health, hormone surges, and environmental pressures can all play a role in a teenager’s decision to partake in usage of these narcotics. The most common pharmaceuticals that are abused are Adderall and Vicodin, both pharmaceuticals that may initially be prescribed for adolescents and young adults. Adderall is most commonly known and prescribed for ADHD and ADD.  Vomiting, uncontrolled shaking, and difficulty sleeping are all symptoms of Adderall abuse, and because it is an amphetamine, addiction is possible. Addiction treatment for Adderall could be handled through therapy and medical intervention, or it may require in-patient facilitation.

Vicodin is the second most common prescription pharmaceutical abused by teenagers. Vicodin is a pain killer, and overuse of it can lead to dizziness and fainting spells. As an opioid, Vicodin is highly addictive, and even short-term abuse can have serious consequences. Overdose is the most common source of danger associated with Vicodin, and overdose symptoms include a weak pulse, confusion, and inadequate air intake. Addiction treatment ranges from an inpatient facility to pharmaceutical abuse therapy and lifestyle interventions.

The Number One Drug Used by High Schoolers

Although marijuana has been approved for recreational use in some areas, recreational use requires that individuals be an adult, and is not available to individuals under the age of 21. Consequently, if marijuana is being smoked or ingested by anyone under the age of 21, it is still considered illegal. The National Institute on Drug Abuse found that marijuana use exceeded all other substances; of the high school seniors using illicit substances, 36% were using marijuana, while the next most significant substance abused was Adderall, at 8.7%.

The most common means of consuming marijuana among teenagers is through the smoking or ingestion of synthetic cannabinoids, called K2 or Spice. Although marijuana is not necessarily safe to smoke or ingest, K2 and Spice actually present more dangers than the natural compounds found within marijuana. Initially created in a lab to study the effects of marijuana, K2 and Spice were co-opted by dealers, and a spike of these dangerous narcotics occurred in 2011. While marijuana smoking or ingestion is not ideal, it does not present with many of the same concerns that synthetic cannabinoids do, including the presence of a racing heart, seizures, psychosis, hallucinations, paranoia, shortness of breath, and chest pain. These synthetic compounds were linked to fatal symptoms in Connecticut in 2018, wherein abusers experienced bloody noses, bloody urine, coughed-up blood, and had internal bleeding. Although they are marketed as “synthetic marijuana,” to link to the same effects of marijuana, K2 and Spice are synthetic chemical cocktails with no regulation or consistency and can present a very real hazard to teenagers.

Although being an adolescent or young adult is, on its own, a risk factor for substance abuse, there are additional factors that could play a role in the development of addiction, including...

While risk factors might initially seem frightening, they are not guarantees; adolescents and young adults who possess all of the risk factors above are not determined to also struggle with addiction. Nevertheless, these risk factors can alert parents to the possible likelihood of addiction and can encourage preventative measures to take place. Substance abuse is frightening and can be a difficult topic for parents and teenagers to discuss freely and openly. Addiction treatment ranges significantly in its scope, duration, and setting. In some cases, addiction can be treated through therapy, such as the online therapy provided through BetterHelp, and in others, it has grown significant enough to require the intervention of an addiction treatment facility, such as residential rehab. Whatever the case, teenage substance abuse and subsequent addiction are very treatable conditions, and parents, young adults, and adolescents alike can begin seeking treatment options now.

1. What age do most smokers start?

Unfortunately, many people start smoking at a young age. According to the FDA, 90 percent of smokers begin smoking before age 18. Current research indicates that many young people smoke between ages 14-15; however, in some cases, it could be younger. High schoolers are known for their adventurous spirit. Adolescence is a time when young people are learning about the world and trying new things. Unfortunately, these years can lead to experimentation with bad habits, such as smoking. It might seem like something that they will abandon over the years, but nicotine is highly addictive. If you pick up a cigarette during your teen years, it's hard to put it down later.

Teenagers smoke for many reasons. It's important to be aware of what they are so we can be better equipped to help young people. Here are some of the most common ones:

The reality is that it's dangerous for a 13 year old to smoke or vape. Early exposure to nicotine can impact brain development, negatively affect concentration and cause memory issues. Another issue is that vaping can lead to using regular cigarettes, so they're not preventing themselves from smoking more harmful substances. A 13 year old who vapes is setting themselves up for the possibility of craving other substances later.

4. What percentage of drunk drivers are high schoolers?

5. What are 5 reasons why a teenager drinks alcohol?

Teens drink alcohol for similar reasons that they may smoke cigarettes. Someone observes their friends drinking and wants to fit in. Their social group may pressure them to drink. Their parents could be drinkers. They're curious about how alcohol tastes and feels in their body. Perhaps they're rebelling against their parents. In summary, here are five common reasons that teens drink:

No matter what the reasons an adolescent drinks, alcohol consumption is something that could seriously harm them. We need to be aware of what's going on with our children and help them make smart health choices.

Previous Article
How To Get Help For Troubled Teenagers: 6 Tips For Parents
Next Article
Parents Need to Know: What is the Main Killer Of Teenagers?
For Additional Help & Support With Your Concerns
Speak with a Licensed Therapist
The information on this page is not intended to be a substitution for diagnosis, treatment, or informed professional advice. You should not take any action or avoid taking any action without consulting with a qualified mental health professional. For more information, please read our terms of use. 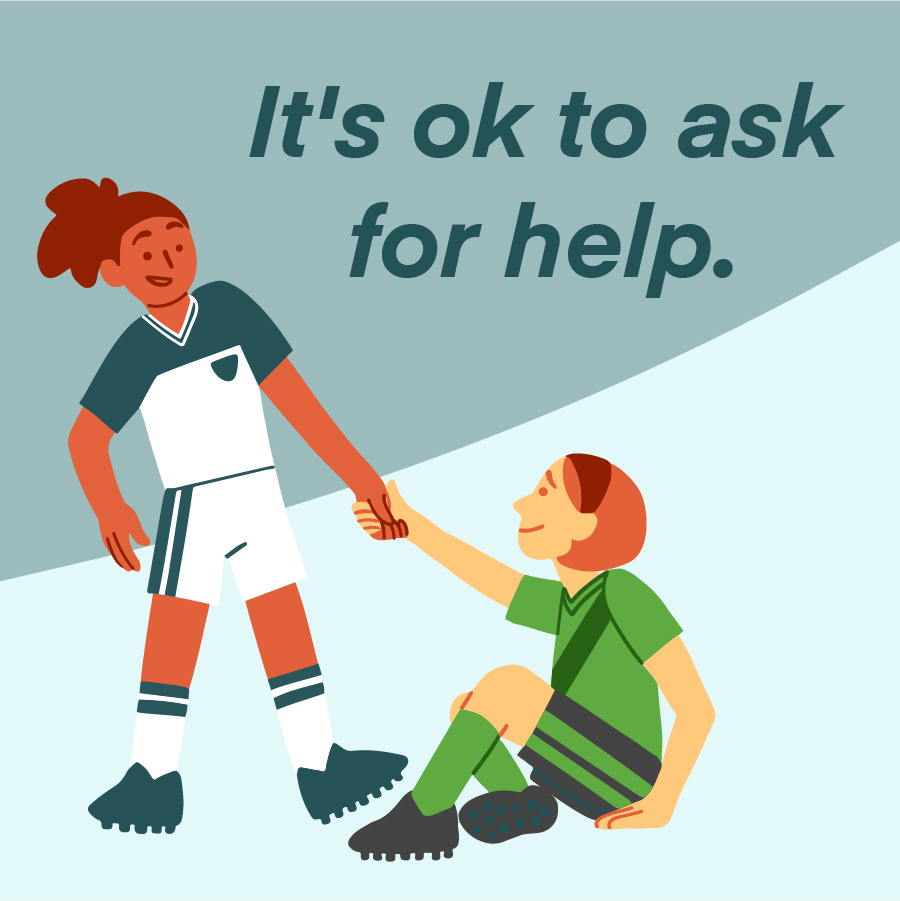