Advice Home > Therapy > Can You See A Therapist For Schizophrenia?

Can You See A Therapist For Schizophrenia?

Schizophrenia is a mental health issue which interferes with an individual's ability to process various thoughts and manage different emotional responses. There are many depictions of schizophrenia in both society and media; some of these depictions are accurate while others are exaggerated for entertainment purposes. The good news about schizophrenia is that its symptoms can be managed by working with a therapist. Contrary to personal belief, a diagnosis of schizophrenia does not have to mean that someone's life as they know it is over. 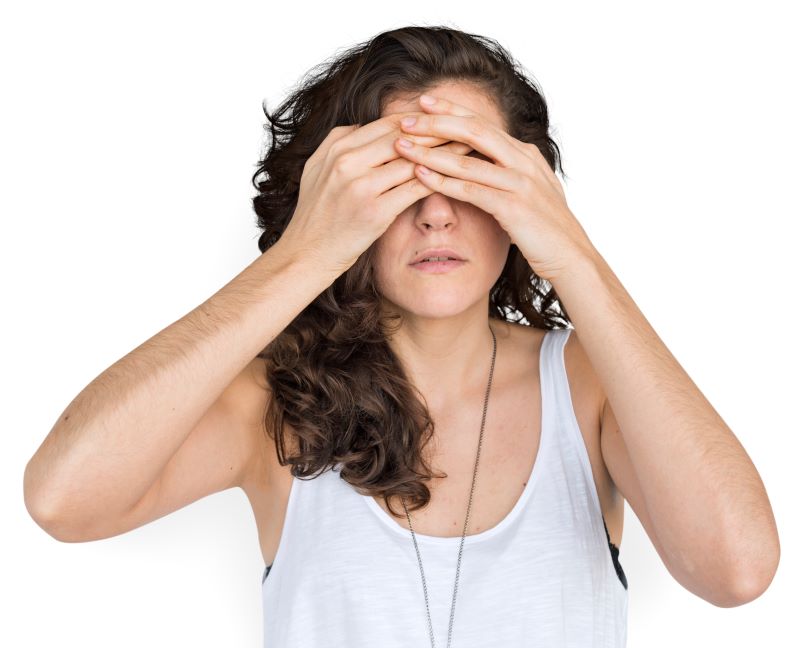 An Overview Of Schizophrenia

Generally, schizophrenia manifests itself in a series of symptoms. Some of the most common examples of such symptoms include hallucinations, delusions, chaotic speech/thoughts and an otherwise notable imbalance between one's perceptions, thoughts, memory, and personality. Individuals who have schizophrenia may be at risk for additional health issues, such as brain tissue loss, diabetes, and abnormalities within the immune system. Sadly, there still exists certain fears and stigmas which pertain to schizophrenic individuals.

In the majority of cases, schizophrenia begins between the ages of 15 to 25. While delusions, hallucinations and other obvious symptoms may not manifest in the earliest stages of the disorder, there are other telltale signs. These signs include, but are not limited to, emotional detachment, mood swings, suicidal thoughts/action, lack of self-care, purposeful isolation from others, etc.

Unfortunately, even in cases when multiple signs are apparent, not everyone around the individual may understand that schizophrenia may be an issue. In fact, the afflicted individual may simply be told to "get over it" or otherwise pull themselves together. This never helps and only makes matters worse. 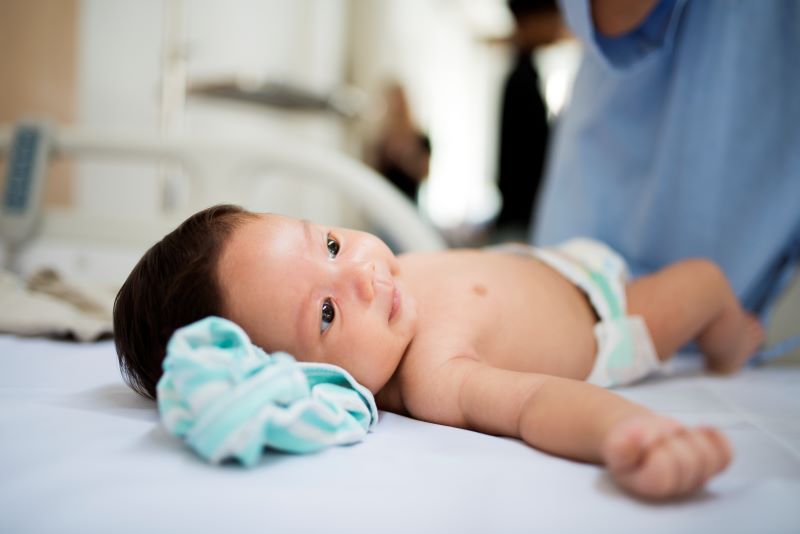 As one might imagine, there have been many questions about what causes schizophrenia and why it manifests within some people and not in others. While there a definitive cause has not yet been identified or determined, there are some factors which specialists believe can cause, contribute to, or worsen one's susceptibility to schizophrenia.

There exists a link between issues with pregnancy/childbirth and the development of schizophrenia. Babies who are born prematurely or who do not get full amounts of oxygen to their brains can sometimes develop schizophrenia. It's important to note that issues during pregnancy or childbirth do not automatically guarantee that a baby will develop schizophrenia later in life. There have been many cases of troubled pregnancies and childbirths where the baby never developed any mental health issues later in life.

Neurotransmitters, stress, access to drugs/alcohol and dopamine imbalance also share notable ties to schizophrenia or the triggering of schizophrenic symptoms.

Working With A Therapist For Schizophrenia

There is no one treatment for schizophrenia; however, there are available medications and great therapists which schizophrenic people can work with if they are willing and receptive to doing so. While there are a variety of therapies which could potentially benefit schizophrenic persons, cognitive behavioral therapy is a form of treatment which has been proven to yield the best results. 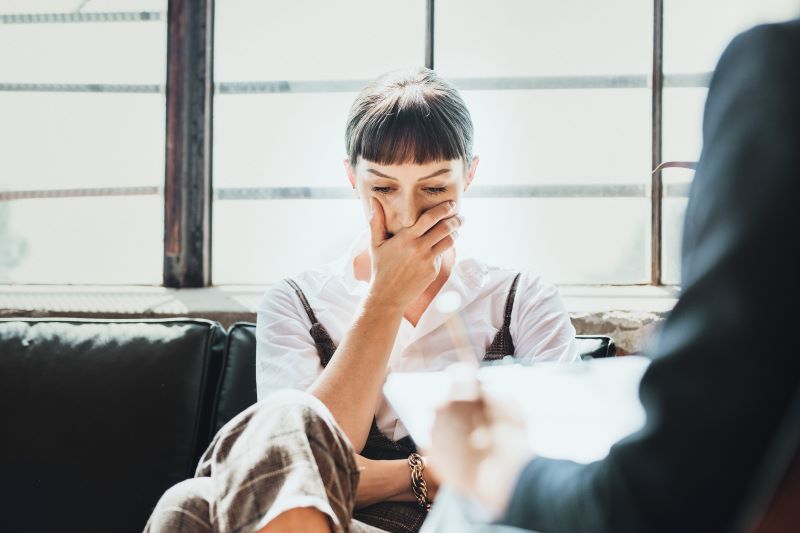 As the name implies, cognitive behavioral therapy largely centers around the betterment of mental health by improving patients' thoughts, emotions, habits, and coping mechanisms. This is particularly helpful when working with schizophrenic individuals because it gives them to rise above various symptoms, such as delusions and hallucinations. Additional benefits of working with a cognitive behavioral therapist include general improvements in the patient's quality of life and productive goal setting.

Working with a family therapist is another form of treatment which can be particularly helpful not only for individuals with schizophrenia but also for the people closest to them. Everyone needs to have a strong support system and family therapy immensely contributes to this. Family therapy allows all parties involved to be on the same page, and when someone with schizophrenia has a strong network, it makes all the difference in the world.

When someone is struggling with schizophrenia, the spotlight is usually placed on them, and understandably so. However, it can be easy to forget that the people closest to the suffering person could also be struggling with figuring out how they can be of help. This is why family therapy can be so helpful, especially for families who are not familiar with schizophrenia and how it should be managed.

Important Things To Keep In Mind About Schizophrenia

Whether you have schizophrenia or know someone with schizophrenia, there are some important things which one should always keep in mind. Unfortunately, there are many existing misconceptions regarding this mental health issue and all that it entails.

Schizophrenic People Are Not Inherently Violent 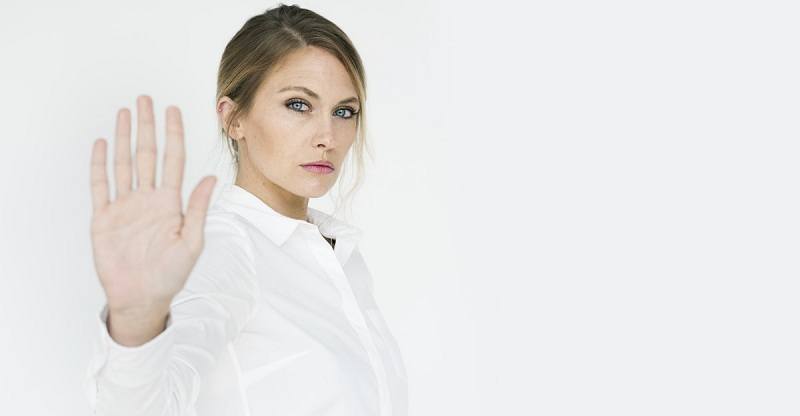 In various forms of media, individuals who have schizophrenia are depicted as manic, dangerous, violent and even psychopathic. In reality, this is not indicative of many people who deal with schizophrenia. As a matter of fact, these sensationalized depictions often do a disservice to real individuals who deal with this issue. Contrary to what you see on TV, many schizophrenic people can take medicine, participate in various therapy and live productive lives.

While there are certain cases of schizophrenic individuals being committed to various mental health facilities, this is not as common as many people might think. The keys to battling schizophrenia include having a strong support system, working with the proper specialists and taking medication, if needed. The resources, people and professional care which someone is exposed to can often impact how they can deal with schizophrenia.

There's A Difference Between Schizophrenia and Multiple Personality Disorder.

Research Is Critical To Understanding Schizophrenia

In this day and age, so many people take what they hear or see on television at face value. However, if someone is truly serious about understanding schizophrenia and people who deal with schizophrenia, then doing research is the best way to become aware and gain a true understanding of what this mental health issue is all about. Stereotypes and inaccurate depictions are not helpful to anyone in the long-run, whether schizophrenic or non-schizophrenic. 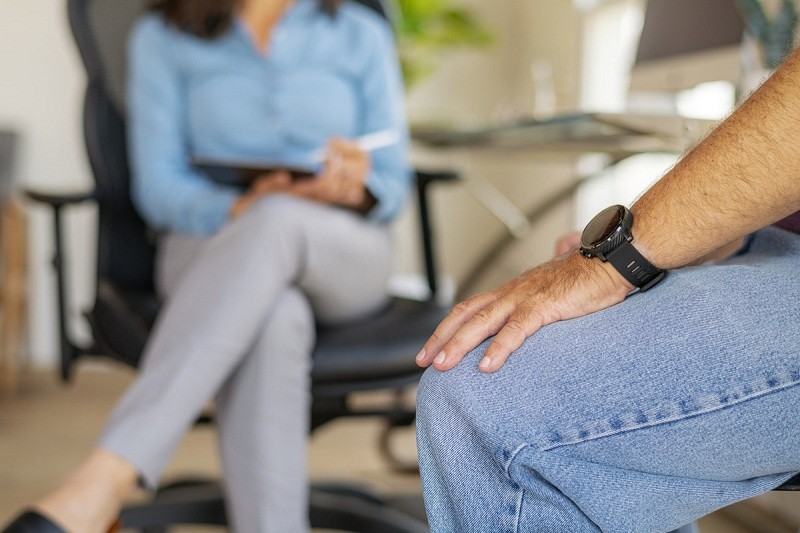 Regardless of who you are or where you come from, there are so many benefits associated with therapy. This applies to individuals with and without schizophrenia. There exists a common misconception that someone must have a debilitating mental health issue if they wish to meet with a specialist.

In actuality, there are a variety of reasons and cases where meeting with a therapist or mental health specialist can be beneficial. This could involve struggles with interpersonal relationships, a new change in one's life, or simply having a sounding board to confide in. There never anything wrong with asking for help or pursuing the advice or feedback from a professional.

As a matter of fact, this is one of the bravest things that you can do. Some so many people want to ask for assistance, yet chose not to for various reasons. In many cases, this causes the situation they're dealing with to get worse. Never let anyone make you feel as though there is something wrong with asking for help. Life throws challenges at all of us, but nobody deserves to feel as though they are alone and without anyone to turn to. Human beings were not meant to be isolated and alone.

If you are interested in working with a therapist or any kind of mental health specialist for any reason, then you're in luck. Here at BetterHelp, we have a great team of world-class professionals who would be thrilled to work with you. No matter who you are, where you come from, or what your story is, you serve to have a supportive network, and this is why BetterHelp exists. Providing the best possible service to you and helping you improve the quality of your life is our mission.

When it's all said and done, help will always be available to those who are willing to ask for and accept it. There is no rush and feel free to begin whenever you are ready. You can get started with BetterHelp at any time and from anywhere in the world simply by clicking right here.

How Can I Find The Best OCD Therapist Near Me?

What Are Therapist Notes For, Anyway?
For Additional Help & Support With Your Concerns
Speak with a Licensed Counselor Today