Could My Relationship Use Emotionally Focused Couples Therapy? 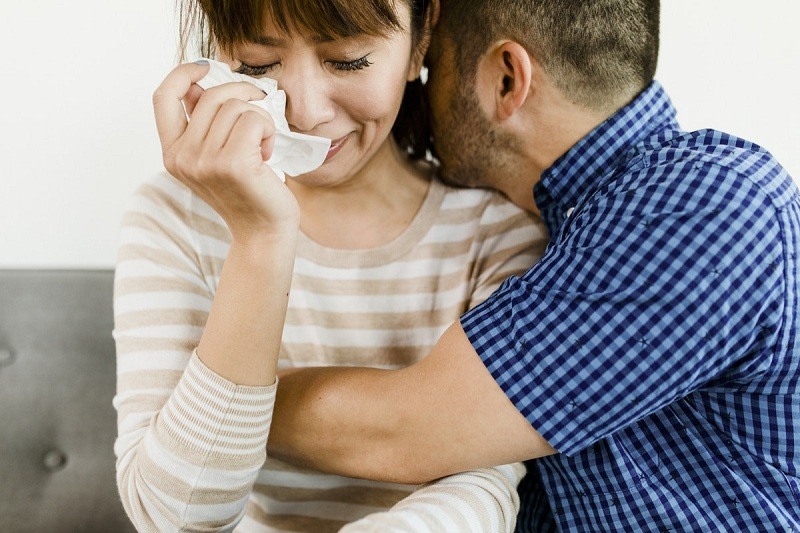 EFT is a form of therapy to help address problems in adult relationships. It's based on science that has studied how adults love and bond. EFT is also quite expansive, and one can use techniques from EFT for family therapy as well, or just people who want to improve their relationships. EFT works well for struggling couples and for couples who are functioning but want to strengthen their bonds and understand one another better.

Sue Johnson, a Canadian psychologist, originally developed EFT. In the 1980s, she developed it to help couples, and many therapists use it today. Johnson also founded ICEEFT or the International Centre for Excellence in Emotionally Focused Therapy. Developed in 1998, ICEEFT helps train therapists in EFT.

Johnson wanted her technique to focus on emotions. In interventions, particularly those in relationships, the emotions felt by the couple were often ignored. Instead, more logical choices were given. While logic is important, the emotions a couple feels are even more important, and the goal was to let couples feel this.

One form of EFT, developed by Dr. Robert Elliot and Leslie Greenberg, focuses on individuals in the same way, by allowing the individual to understand their emotions and to discern what responses may improve their lives.

Theories And Principles Of EFT 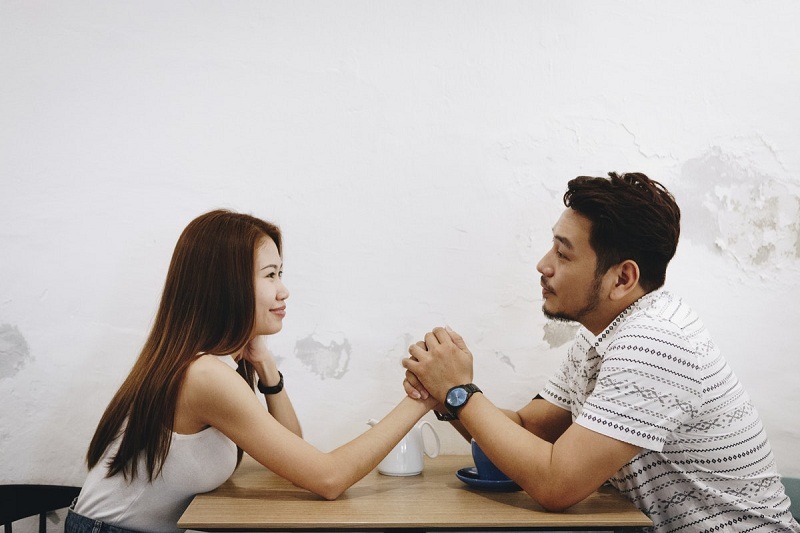 One may wonder how exactly EFT works, and what type of principles it runs by. One theory used in EFT is attachment theory. Attachment theory states that a person can be healthier by being emotionally attached to someone, fulfilling their need for safety.

EFT is also based on the idea that the fear of being abandoned causes arguments and distress in relationships. When someone fears they will be abandoned, there will be a great emotional response, and this can make a person respond in a way that just makes the problem worse. When both parties can't meet their own needs emotionally, this can make the problem much worse, and they can become stuck in the same patterns. It can be a self-destructive cycle, especially if neither party can express their emotions well.

Another principle of EFT is the idea that couples fight due to their insecurities. They may have security problems with themselves and with how they are attached. For example, someone who is insecure may ask their partner over and over again if they truly love them, or if they can trust them. This can make the other partner annoyed and feel like they aren't trusted, and thus create conflict.

Another principle of EFT comes from person-centered therapy. Carl Rogers created this, and it involves treating people by giving them more self-understanding. They talk to a therapist, and the therapist will listen and be as empathetic as they possibly can. EFT also expands on person-centered therapy techniques and believes in the theory of adult bonding. This can help a couple understand the one another's emotions and strengthen their bond. Often, a couple will have a problem understanding the emotions, and EFT can help with that.

How An EFT Session Works 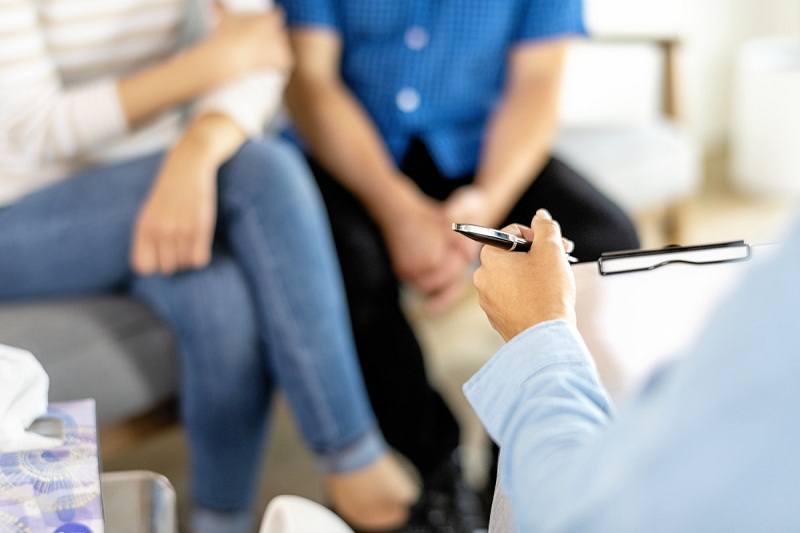 EFT has nine different steps used to treat people. The first four steps involve looking at how a couple interacts. Getting a feel for their communication style is important if the couple wants to succeed. Then, for steps, five through seven, the couple and the therapist can work together. This can allow them to find better ways to improve their bonds than what they were doing. The remaining steps deal with taking those changes and making them even stronger. This allows them to conclude the treatment.

As a session begins, they may learn how to de-escalate a fight. When a fight is going on, emotions are typically flying high, and a couple needs to learn how to put their emotions aside for when this happens. As they learn more, they can figure out how to deal with their problems and be able to express their feelings that conflict covers up. When a conflict arises, there may be issues such as no trust. By facing these issues head-on, they can learn compassion and be able to create bonds that are deeper. In the final stages, the couples can help find attachment problems and be able to bond further.

For EFT to be a success, a couple needs to be able to have a changed pattern of interaction. Let's look at the stages and see how this typically works.

Stage one is known as cycle de-escalation. In this, it begins by step one, which is finding the key concerns the couple they may have. Step two then looks at how negative interaction patterns can make the problem worse when discussing the key issues in step one. In step three, the therapist identifies the fears and other underlying emotions that are related to the patterns of negative interaction. In the fourth step, the therapist can take key issues and reframe them in a way that shows the couple's needs and underlying fears.

Stage two is known as changing interaction patterns. It begins with step five, which the couple is assisted with being able to talk about their underlying emotions and attachment issues. Step six involves the coaching of partners to be able to accept one another for their needs. Step seven involves the couple learning a new way to discuss key issues that do not involve the underlying emotions.

Stage three is known as consolidation and integration. In this, it begins at step eight. This step involves teaching the couple how to communicate in a new style to help create new solutions to old problems. In the final step, step nine, the couple can learn how to practice these techniques outside of their sessions and make a better plan to interact.

What About EFT for Families?

As we mentioned before, EFT can help with families as well, and it works the same way. It identifies hidden emotions families may have. A parent fears the loss of their child. A child being jealous of their siblings. By identifying these emotions, it allows the family to be able to communicate in much healthier ways. It's especially helpful when there is a big change in the family, such as a move, the child turning into a teen, and so on.

EFT is quite effective and has many studies to back it up. It's been found that how a couple interacts and identifying those key emotions, is important when treating a couple for the problems they may have. Research has shown that couples have been able to maintain positivity after the therapy is over, and this can last for years. This isn't to say that the couples have never had a problem again, but that they can be able to manage the problems in a much healthier manner than they would have without EFT.

Couples are going to disagree, experience intense emotions and even fears in their relationships, and even strong couples can benefit from therapy. Speak to a therapist today and learn how couples' counseling may help you.

What Is Dream Therapy?