Advice Home > ADHD > The Link Between Dopamine And ADHD

The Link Between Dopamine And ADHD

Attention deficit hyperactivity disorder (ADHD) is a developmental disorder involving many factors. Some scientists believe people with ADHD experience abnormal amounts of dopamine in their brains as well as some problem in the transmission of this crucial neurochemical. This irregularity causes behavioral and motivational problems that can get in the way of your ability to be productive, achieve your goals, and control your behavior. Research about ADHD, including that concerning dopamine and its role in ADHD, is ongoing. 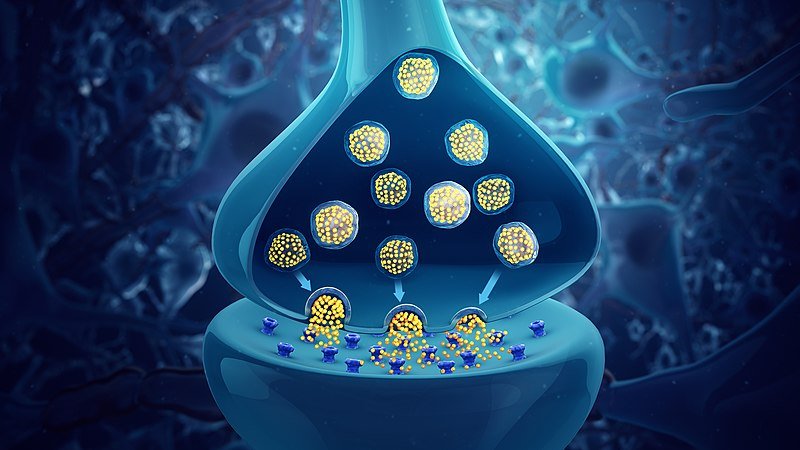 Neurotransmitters are chemicals inside the brain controlled by natural electric impulses. Neurotransmitters travel across gaps called synapses inside brain cells, sending a signal for the brain to perform certain tasks. Each type of neurotransmitter has its own function and its synapses on which they have effects. They act as messengers.

Neurotransmitters include serotonin, norepinephrine, GABA, and dopamine, among over a hundred other types. These neurochemical messengers are responsible for a wide variety of functions throughout the brain and body. Mood disorders, personality disorders, and developmental disorders such as ADHD may each have links with neurochemicals. Many of the medications designed to treat these disorders act on neurochemicals to try to promote changes in the activity or amount of neurochemicals present.

Dopamine is an important neurotransmitter that is involved in experiencing pleasure, regulating movement, controlling attention, and processing information. Dopamine is what causes our brains to seek out rewards and, if all is going well, to experience satisfaction and a feeling of accomplishment when those rewards are attained.

Dopamine also controls many motor functions, including balance and coordination, as well as playing a role in our sleep processes. There are at least five different types of dopamine receptors in the brain that play different roles.

Dopamine itself isn't the entire picture. The state and number of the brain's dopamine receptors are also critical. Too many or too few receptors or damage to the receptors can cause problems with motivation, concentration, and feelings of well-being.

You know that feeling of accomplishment you get when you finish a big project? Or the sensation you experience biting into a chocolate bar? A rush of dopamine causes that feeling.

Dopamine is released when your brain interprets something as rewarding. For example, when you eat a dessert, the sugar causes a surge of dopamine. That reinforces the behavior, so you're more likely to repeat it in the future. From an evolutionary standpoint, these bursts of dopamine were an important way to communicate with the environment and for us to seek out things that were beneficial to our survival.

Often called the "pleasure chemical," dopamine is probably better thought of as the desire chemical. Dopamine causes you to want something, to seek it out. This can be very beneficial if it's a reward or a goal that has value to you. Dopamine is released in the part of the brain called the nucleus accumbens, thought to be the brain's central reward control area, when you interact or consume something rewarding. Everything from food to sex to physical activity to drugs causes a release of dopamine, in varying amounts.

Dopamine is also thought to be involved in addiction. The prevailing theory is that addiction hijacks the reward system since most addictive drugs are shown to cause significant increases in dopamine when they are taken. However, addictive substances release a much higher amount of dopamine than would normally be released, much faster. This can quickly lead to neurotoxicity, and a decreased dopamine response as the brain tries to protect itself.

In our modern society, our natural reward system has been hijacked. Even neurotypical people are struggling more with impulse control and distraction due to the increase in processed foods, technology, and heavy workloads. Those with ADHD are particularly vulnerable since their brains are already wired to seek out high-dopamine stimuli whenever possible.

What Happens When Dopamine Is Low? 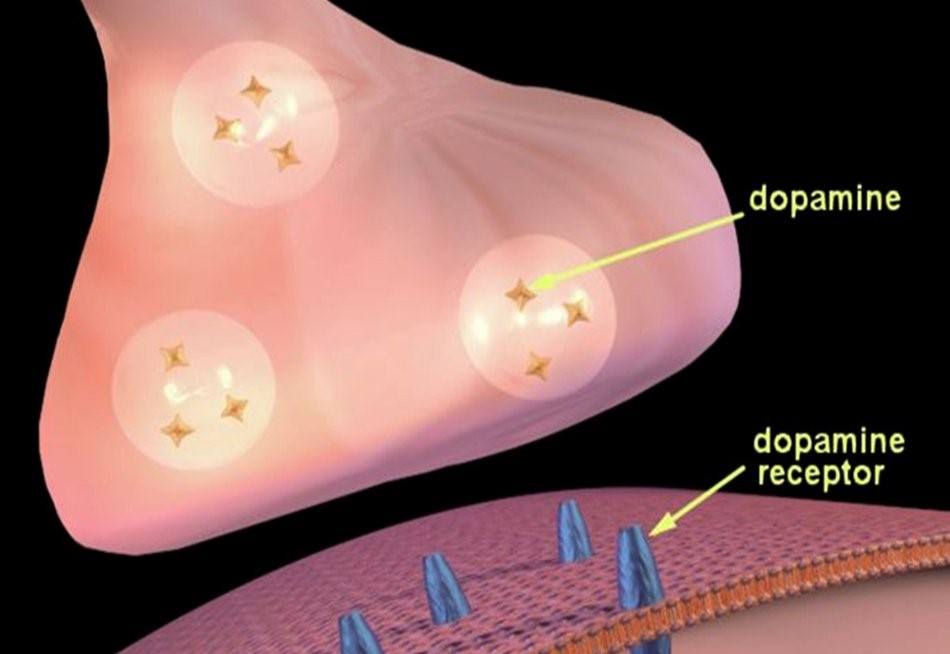 Low dopamine can contribute to a loss of pleasure in activities, difficulty getting motivated, and insomnia. While the standard treatment for depression has been SSRIs, which work by increasing serotonin transmission, many people respond better to drugs like Wellbutrin, which prevents the reuptake of dopamine in the synapse.

An inability to produce dopamine has been linked to conditions such as Parkinson's disease. The brains of patients with Parkinson's have shown to display destruction of the types of neurons that produce dopamine. Abnormal dopamine signaling may also be involved in restless leg syndrome and fatigue.

Too high concentrations of dopamine in the wrong area are also a problem and may lead to symptoms of psychosis and schizophrenia.

Brain imaging performed on children and adults with ADHD have shown differences in the dopamine transport system. The area most affected is the prefrontal cortex, which is responsible for controlling behavior, directing attention, and inhibiting impulses. Research, which includes brain imaging, has shown that the brains of children and adults with ADHD seem to function differently than neurotypical brains. 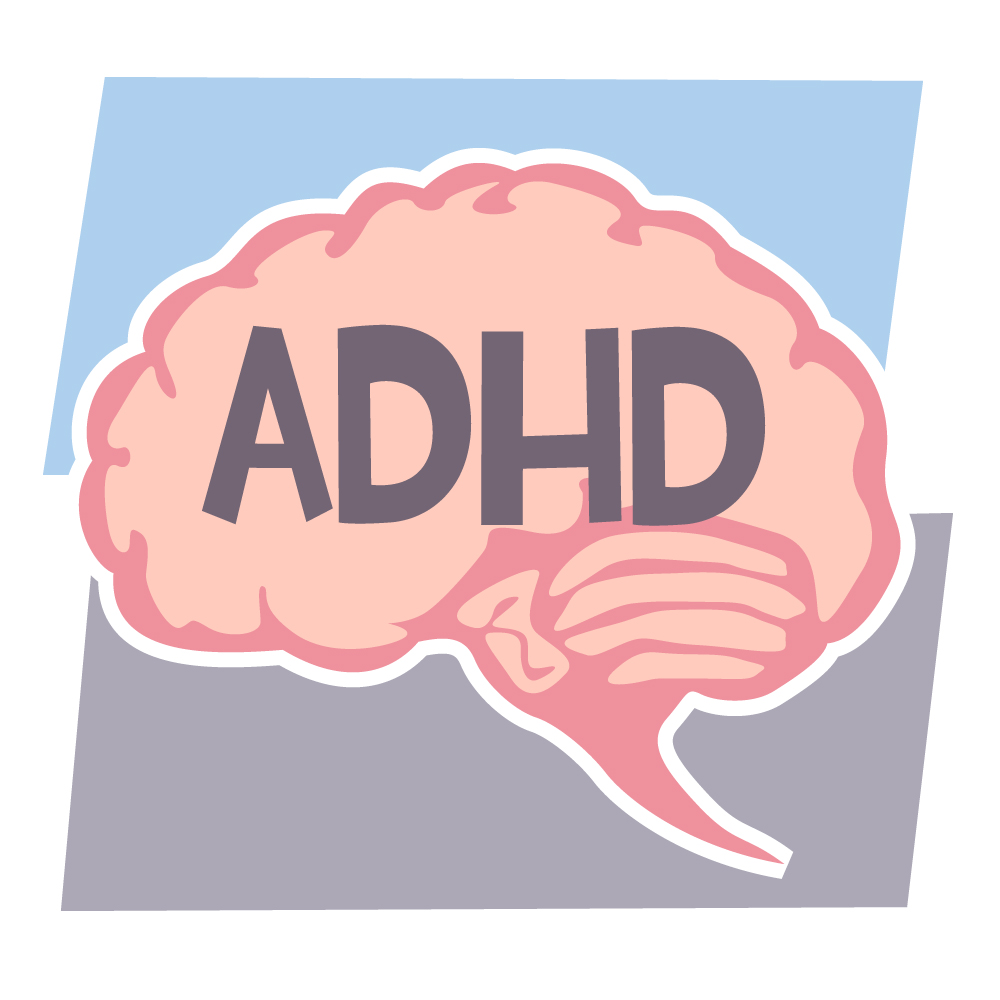 ADHD brains can be thought to have an ineffective filter for incoming stimuli and difficulty processing information. It's believed that there are naturally fewer dopamine receptors in the prefrontal cortex as well as less overall dopamine being produced.

People with ADHD may compulsively seek high-dopamine activities and stimulus to turn their brains on, which is why people with ADHD are more likely to engage in impulsive and risky behaviors, such as dangerous driving and unhealthy eating. Anything that triggers a strong burst of dopamine in the brain is sought after by an individual. People with ADHD may describe themselves as adrenaline junkies, never satisfied, and always seeking something that's just out of reach. Individuals with ADHD describe difficulty tearing themselves away from interesting stimuli, such as TV shows, having multiple tabs open in their web browser, or feeling the urge to multitask constantly.

ADHD brains are structured in a way that causes people with this condition to constantly be seeking more dopamine to give them more satisfaction. Dopamine is what tells ADHD brains to sit up and pay attention to what's going on, and without a sufficient, even level, there can be significant issues with attention, memory, and motivation. A person with ADHD may feel chronically unsatisfied, bored, or unhappy if the condition is not properly managed.

Treating ADHD involves creating strategies for increasing dopamine in the brain in healthy ways. Stimulant medication, such as Vyvanse and Concerta, has been shown to increase dopamine in the prefrontal cortex, thereby alleviating many of the symptoms of ADHD. However, these medications often cause side effects. While stimulant medication can be invaluable for some people, it should be carefully monitored by a doctor.

Dietary changes are important for those with ADHD, as studies have found that people with ADHD are vulnerable to being overweight and are at a higher risk of developing type 2 diabetes and heart disease later in life. A high-protein diet with minimally processed food and low sugar appears to be the most beneficial for people with ADHD.

Most neurotransmitters, including dopamine, are made from the food that we eat. The precursor to dopamine is L-Tyrosine, which can be obtained from turkey, chicken, cheese, and other foods, as well as supplements. While other nutrients are responsible for the production of dopamine, making sure you have an adequate amount of L-Tyrosine. It is vital.

Whether you have hyperactive, inattentive, or combined ADHD, movement is an essential part of ADHD treatment. Exercise has been shown to increase both dopamine and serotonin production in the brain, as well as upping dopamine receptor density. Even if you don't have the time or inclination to hit the gym, simply going outside for a walk several times a week can make a difference.

Once considered an alternative treatment, mindfulness meditation is beginning to receive more recognition for its effect on the ADHD brain. Mindfulness practice involves directing your attention to the present moment using breathing and deliberate focus techniques. Mindfulness also helps you increase your awareness of your thoughts and emotions so that you can have better control over them. Regular meditation practice has been shown to raise the level of dopamine and its receptors in the brain. 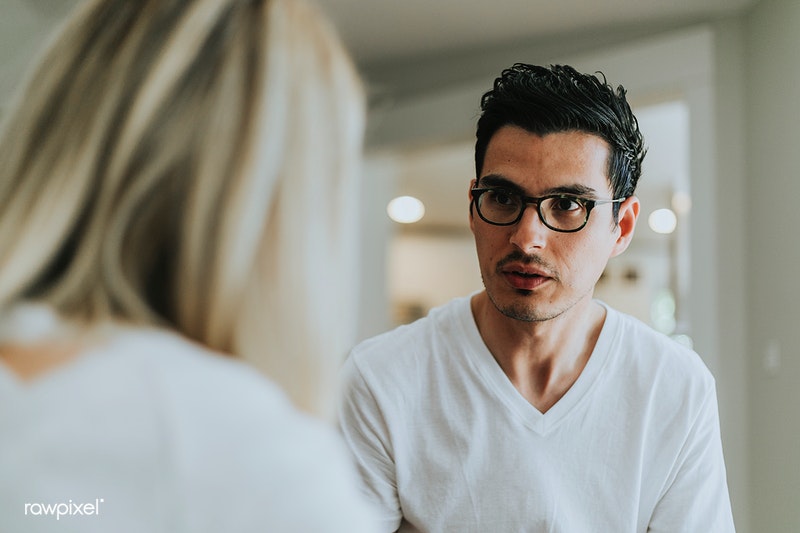 There are many components to an overall treatment plan for ADHD. Therapy can be a useful part of the process. A therapist can work with you to help you set treatment goals, monitor your progress, and create behavioral strategies to work with your unique brain instead of fighting against your limitations. People with ADHD benefit from a structured environment that helps support the deficits that may be present in their natural reward system. A therapist can help you determine which supports to put into place.

The online mental health specialists of BetterHelp are always available to assist you, whether you need advice or support. Managing ADHD can be rough, especially early in the diagnosis, and talking about your feelings and emotions can help you process them.

We're still learning exactly how a dopamine deficiency plays a role in ADHD. However, by being aware and taking steps to minimize the impact of this condition, you can successfully manage your symptoms and prevent them from negatively impacting you.

What Are The Signs And Symptoms Of ADHD?