The Danger Of Misplaced Anger

Anger is a natural and normal emotion, but when it's directed toward the wrong person or source, it can cause all sorts of problems. In society, this type of anger is often referred to as "misplaced anger," but the correct terms are "displaced anger" or "misdirected anger."

There's nothing inherently wrong with experiencing anger, but it's important to ensure that anger is directed toward the appropriate source, so you can express it and resolve it appropriately. In many cases, relationships, opportunities, and even lives have been ruined because of misdirected anger. Read on to learn about the dangers of this type of anger and how to handle them. 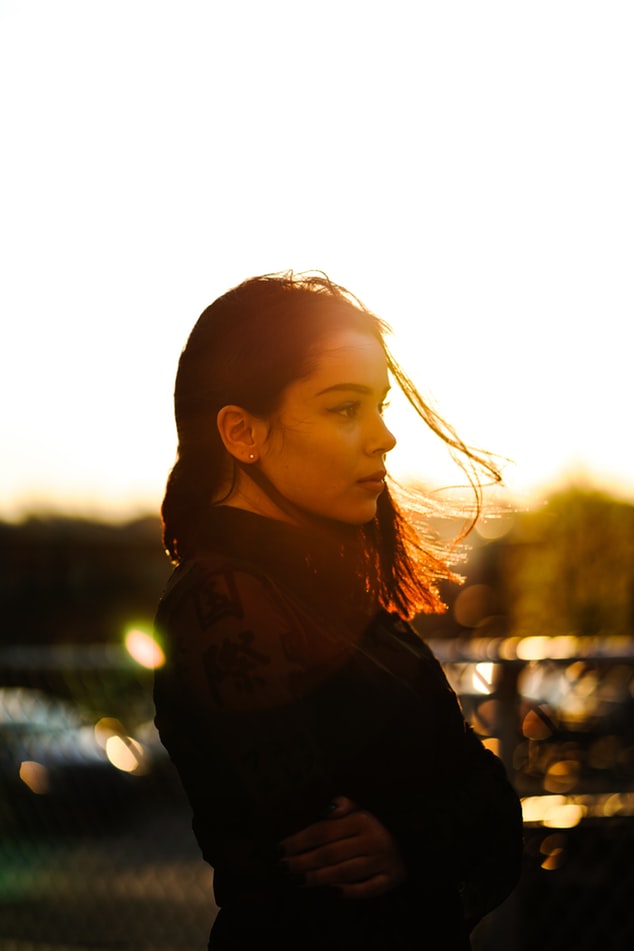 A Brief Overview of Anger

In virtually all cases, anger occurs when someone feels threatened, hurt, or provoked by a specific source. Anger can also serve as a defense mechanism that conceals more vulnerable emotions, such as sadness, envy, or disappointment. Sometimes, anger can occur in addition to other feelings or as a result of unresolved issues that linger beneath the surface. Whenever you find yourself experiencing anger, you need to understand what is causing your anger. Furthermore, you need to ensure that your anger is not displaced.

There's nothing wrong with being angry sometimes; as a matter of fact, anger can motivate people and encourage them to move forward in areas where they would otherwise falter. However, whenever anger is misdirected or displaced, the result is rarely positive. Currently, it's estimated that 7.8 percent of the US population has poor anger control. Many people have been able to get help for these issues by reaching out to dedicated therapists for anger management, including the online therapists at BetterHelp. If you're concerned about misdirecting your anger or not being able to control it, then know that you're not alone and that it's possible to turn things around.

What Happens When Anger Is Misdirected?

When anger is misdirected, it's focused on the wrong person or source. Believe it or not, instances of displaced anger occur more often than most people realize. Situations and things are not always what they appear to be, and sometimes, it can be challenging to see beyond the smoke and mirrors. This is why it's so important to be aware of the situation and cognizant of the factors involved when you're feeling angry. 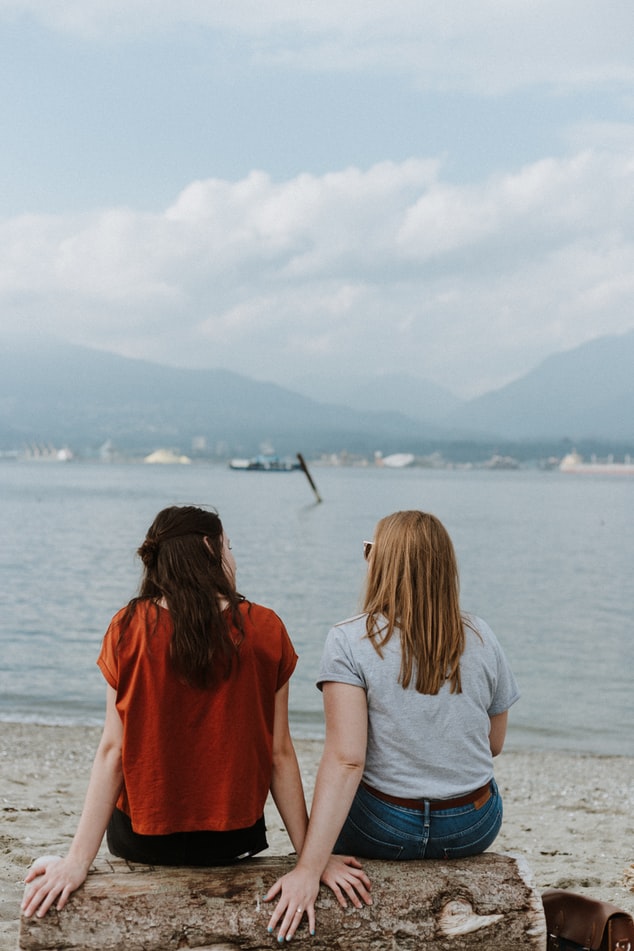 Displaced anger is dangerous because it can alienate the people who have a positive impact on your life. Furthermore, when you displace anger, the actual cause of your anger often goes unaddressed, which can cause emotions to fester and explode at a later date and time. This can be very dangerous and rarely ends well. Misdirecting anger never solves the problem, but depending on the circumstances, it can make things worse or even create new problems altogether. For this reason, it important to avoid displacing anger.

There are many reasons why someone might misdirect anger, but in the darkest of circumstances, people are sometimes manipulated to direct their anger toward sources that do not deserve it. Nine times out of ten, the person pulling strings is the true source of the anger. However, when someone is angry and unable to look at things from an objective perspective, they may be more vulnerable to manipulation from others.

The best way to avoid being manipulated into displacing anger is to keep a cool head. Manipulators and individuals who seek to turn people against others prey on confusion and emotions. When you're angry, this can be challenging, but you have to push yourself sometimes. Being aware of the situation at hand, including which parties are involved and the roles that everyone plays, is an excellent starting point. It's also helpful to consider what someone's motives may be in various situations.

Displaced anger does not always stem from an outside source. Sometimes, an angry individual instinctively misdirects their anger toward a person who doesn't deserve it as a coping mechanism. Think about someone who has a rough day at work and then lashes out at their spouse when they get home. In many cases, people can have anger or frustration boiling beneath the surface, and the slightest provocation from a different source can be enough to set them off. They'll unleash all of their bottled-up anger at the wrong source because they have troubling controlling themselves. 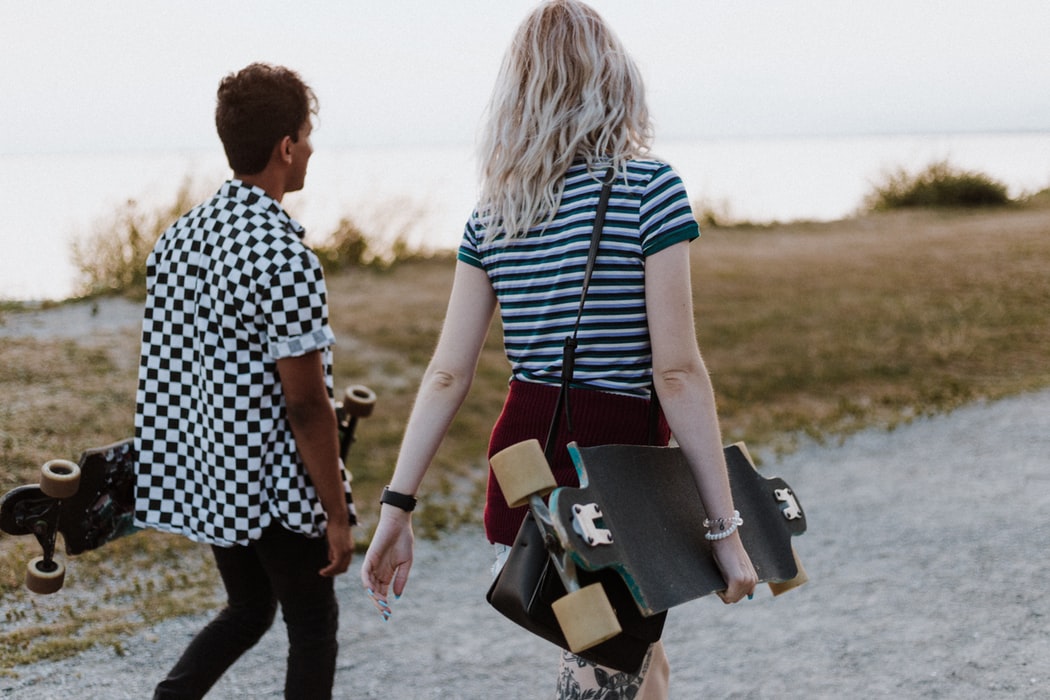 Therefore, one of the best ways to avoid instinctively misdirecting anger is to remain in control of your emotions. Everyone will experience anger at one point or another, but this doesn't mean that you have to lash out at people who don't deserve it. Displacing anger like this can ruin relationships and generate a series of problems that can make a bad situation worse. When you're feeling angry, it's always a good idea to be mindful of the way you conduct yourself or take some time alone if needed.

The End Result of Misdirected Anger

When it's all said and done, displacing anger never engenders positive results, especially when it happens over and over again. If you're angry about a situation in your workplace and you constantly take this out on your spouse, your behavior may drive them away and ruin what was once a great relationship. Alternatively, if you've been manipulated into misdirecting your anger toward an innocent person because you're not seeing a situation clearly, then you could lose out on a potential friendship, not to mention future opportunities that could have benefited you.

What If I'm A Victim of Displaced Anger?

If you find yourself on the receiving end of anger which is neither fair nor justified, this can be very challenging as well. If the person directing their anger toward you is someone you care for, this can make matters particularly complicated. At the end of the day, however, you cannot control how another person conducts him or herself, but you can control your behavior. Depending on the nature of the relationship and the circumstances involved, you may be able to get through to this person, so it's worth having a direct conversation.

When attempting to talk to someone who has misdirected anger toward you, timing is everything. Trying to talk to this person when they're hostile or upset will only make matters worse. Instead, wait until the dust has settled and see if they're willing to listen to you then. More often than not, people can think more clearly and objectively when they're no longer angry.

What if I've Misdirected Anger Toward Someone?

If you find yourself in a situation where you've displaced anger toward someone who doesn't deserve it, then you should apologize. This shows character, and it shows that you're willing to admit when you've made a mistake. After all, this kind of thing can happen to anyone; no one is perfect. Apologizing and attempting to rebuild the relationship, if at all possible, is helpful for both parties.

Anger that festers and goes unresolved is much more susceptible to misdirection. For this reason, it's important for everyone to master the ability to manage and release anger in healthy and constructive ways. Learning to process anger in a healthy way is an important life skill, and there are many ways work through it. 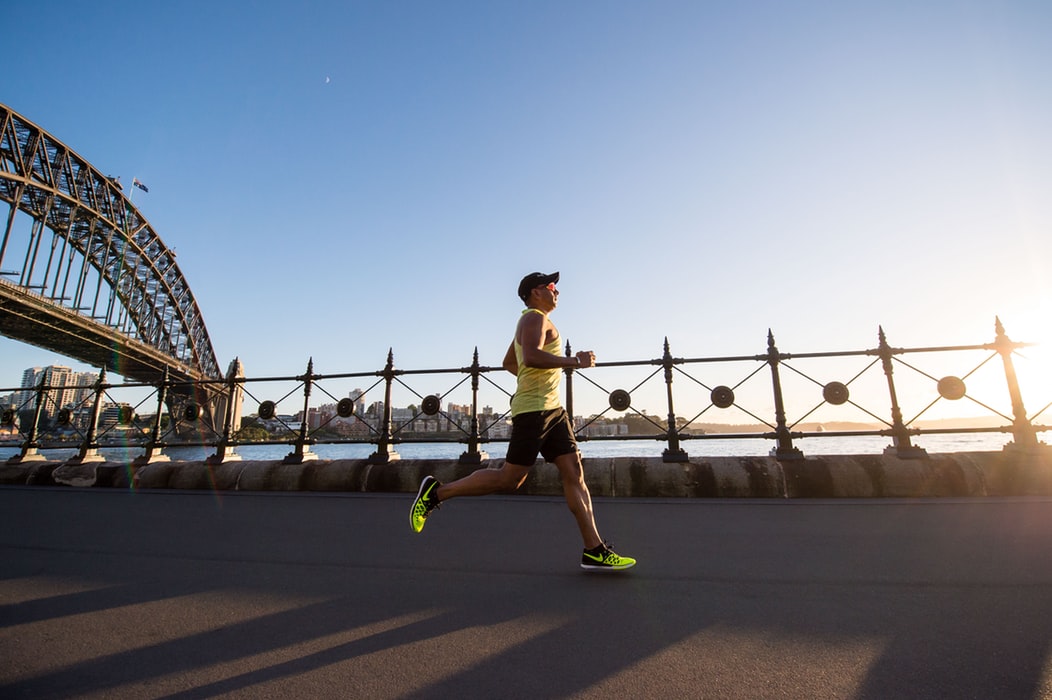 Counting to ten, exercising, and walking away are each great ways of managing and releasing anger. You can even make certain lifestyle changes to eliminate triggers. Of course, different methods will be appropriate in different situations. For example, you may not always be able to walk away from something that displeases you, but you can silently count to ten in your head almost anywhere. Similarly, you may not always be able to release your anger right when it appears, but you can wait until the proper time to go for a run or a jog. By dealing with your anger and letting it go, you are much less likely to misdirect it toward undeserving sources.

Some people even make use of cognitive restructuring techniques to help them overcome anger. This involves replacing angry thoughts with more positive ones in order to change the way that you think and react to a situation. It can be very helpful and is often an important part of an anger management strategy.

Even using humor can be a very effective approach to satiating your anger. If you feel anger welling up inside of you, then you might be able to release it by using your own sense of humor to turn the situation into something funny. This works great for some people, so it's worth considering as part of your home anger management plan.

If you find that you're constantly struggling with anger or otherwise misdirecting it, then you may benefit from working with a therapist. In many cases, displaced anger is a manifestation of underlying issues that need to be resolved. Sometimes, misdirected anger can be attributed to a different matter altogether. This is where working with a professional to discover the true source can be advantageous and can even change your life.

Consider Reaching Out to an Online Therapist

Everyone will face challenges in life. This is a universal truth, regardless of who you are, where you come from, or what your story is. Ultimately, what defines us is not how many challenges come our way, but how we handle these challenges. This is where working with a therapist can come in handy.

Here at BetterHelp, we have an elite team of professionals who would be more than happy to get to know you, so they can help you with your challenges. You can get in touch with us at any time simply by clicking here. Our licensed counselors have been able to help many people to overcome their anger issues, and they will be able to assist you whenever you're ready. Take a look at some of the counselor reviews below to see just how effective these counselors have been in other people's lives.

Misplaced anger can be really dangerous, but there are people out there who can help you deal with anger in a positive way. You don't have to let your anger eat away at you. Many people have worked with a therapist to learn how to manage their anger, and you can, too. Take the first step today.

Therapy Can Help You With Your Anger and Emotional Problems

Dealing With Anger? Five Ways To Cope
For Additional Help & Support With Your Concerns
Speak with a Licensed Counselor Today Struggling With Anger Attacks? How To Gain Control

Why Am I So Angry? Depression And Its Link To Anger

Where to Find Free Anger Management Classes -- That Really Work (And Where to Get Therapy Online.)