Advice Home > Childhood > How Important Are Childhood Friends & Can They Stick Around?

How Important Are Childhood Friends & Can They Stick Around?

Childhood friends are crucial to the healthy development of a child. Just as they are for adults, friendships are important for children in that they promote happy feelings and reduce stress, thereby acting as a positive influence on the child's overall wellness and wellbeing. This is true no matter the age of the child, from toddlerhood through adolescence. 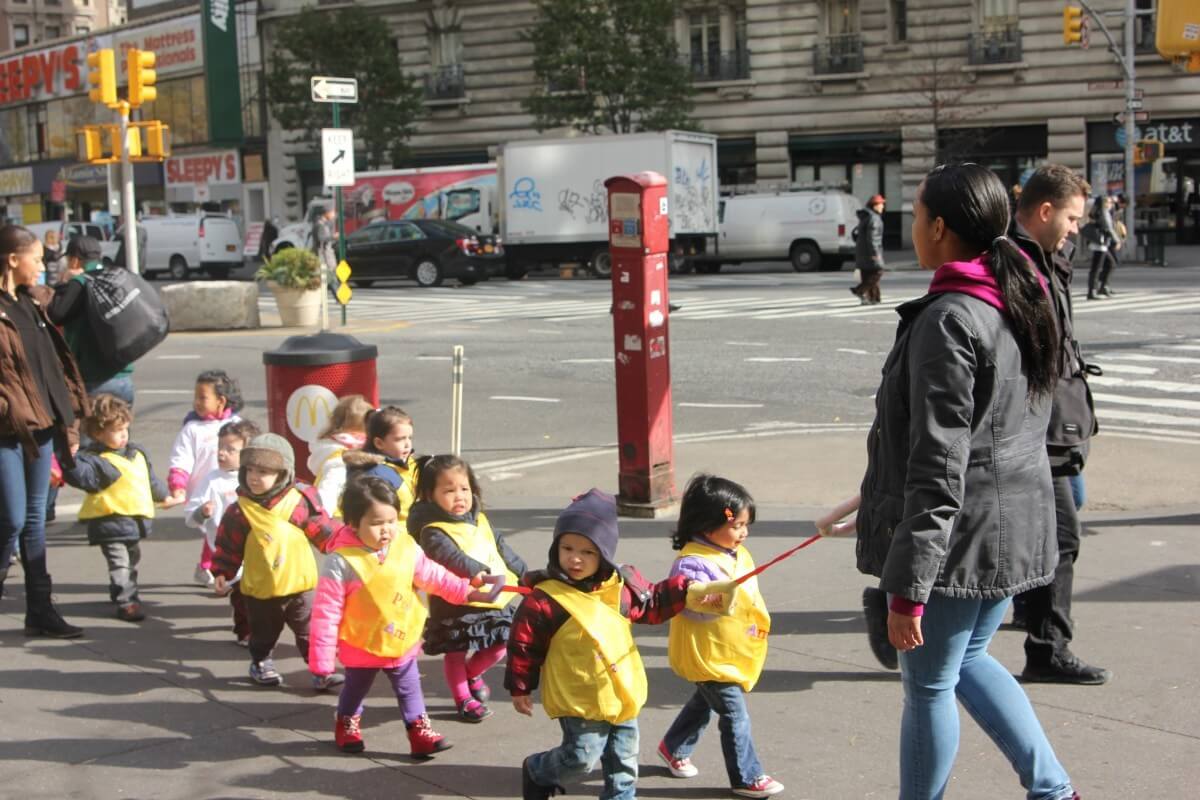 Some children may have difficulty making friends, and that is okay. They may feel nervous or hesitant to engage with other children. In these situations, parents should avoid labeling their behavior as "shy," as this can become a permanent character trait and even a potential crutch. Instead, parents should encourage their children to come out of their shells. This can be done via a playdate.

Keeping playdates simple can bebest. Only your child and one other child at a time. Any more than that, especially if the children your child is trying to make friends with are of different ages, can be overwhelming and may cause your child to withdraw even further. If the situation becomes too overwhelming, you can try redirecting your child's attention to a toy or game that he can focus on. This may help reduce his stress and make him feel less pressured to socialize.

As children get older, it stands to reason that their relationships become more meaningful. Interestingly, according to a recent study, boys apparently behavior better in school if they have at least one close friend in kindergarten, as opposed to those boys who do not make close friends until later in life.

Older children,around 6 or 7 years old, are typically more prone to come home and talk about that annoying childhood friend. This is because children tend to have their first arguments with their close friends around this age. Arguments at this age tend to be over feeling betrayed. For instance, one friend will tell someone the other friend's secret, thereby violating the tender trust that had developed between them. 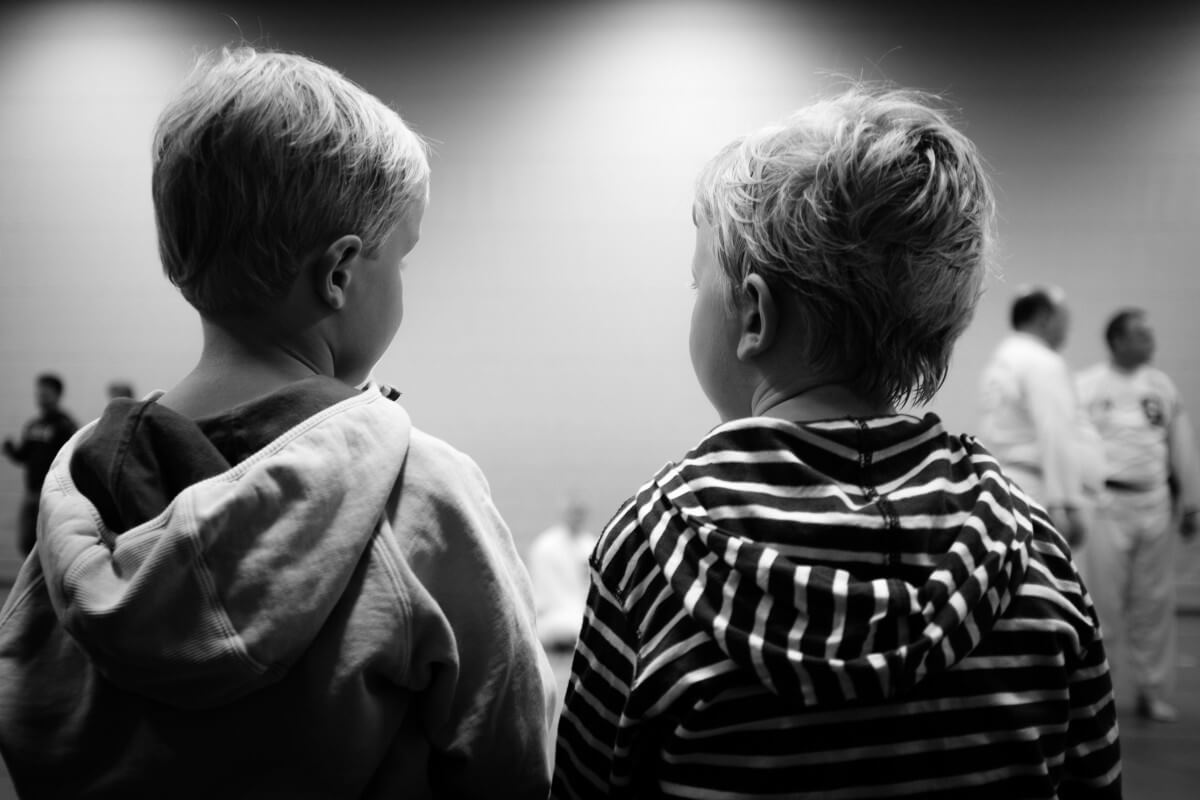 Parents should not be concerned when their children start fighting with their friends. This is not necessarily a sign that their children are going to have behavioral problems down the road. Fighting between friends at this age is a completely normal part of growing up. Parents can help their children resolve their conflicts by listening to their child's side of the story and introducing ways to solve the problem and the benefits of resolving the conflict.

For instance, Bobby's mom can explain to him that what Joey did was wrong; he shouldn't have told Jimmy about Bobby's secret. However, this does not have to be the end of Bobby and Joey's friendship. Bobby can approach Joey and tell him that what he did was wrong and that he hurt Bobby with his actions and give Joey a chance to apologize. If Joey apologizes, then Bobby should be willing to accept Joey's apology and give Joey a chance to earn back Bobby's trust.

If, however, Joey doesn't apologize and instead puts up a defense, maybe Bobby needs to give Joey some time to cool off, as some people do not do well with confrontation. If Joey displays even worse behavior, like telling even more people about Bobby's secret, then as sad as it is, Bobby should move on and try to make a new friend who is more deserving of Bobby's time.

Never in a child's life are friends more prominent and influential than in their teen and pre-teen years. This is when things can start to get scary because this is when kids are more likely to meet that one friend who is going to be the bad influence. You know the one - that friend who encourages your kid to do all the bad things he otherwise wouldn't do if it weren't for peer pressure.

Parents often feel powerless in these situations. "What can I do? My son won't listen to me," or "there's nothing we can do. She's old enough to know better." However, parents still have more of a say here than they realize. While teens are busy acting out and rebelling against the things their parents are trying to teach them, this is partially a front to disguise the fact that they still want and need their parents' guidance.

It may be difficult for parents not to say anything bad about a friend they are not pleased with. It may be challenging for them to avoid judging someone who might otherwise be nice, but who sports a nose ring, tattoo sleeves, and half a head of hair. But if parents can sit down with their children and have an honest discussion about what it is their children like about this friend, maybe they can overcome their judgments about that friend.

If, however, the parents are justified, and the friend is a legitimate bad influence, then that's a different story. In this case, the parents should sit their children down and explain how going along with a friend's bad decisions, such as underage drinking or promiscuity, can directly affect them, too. 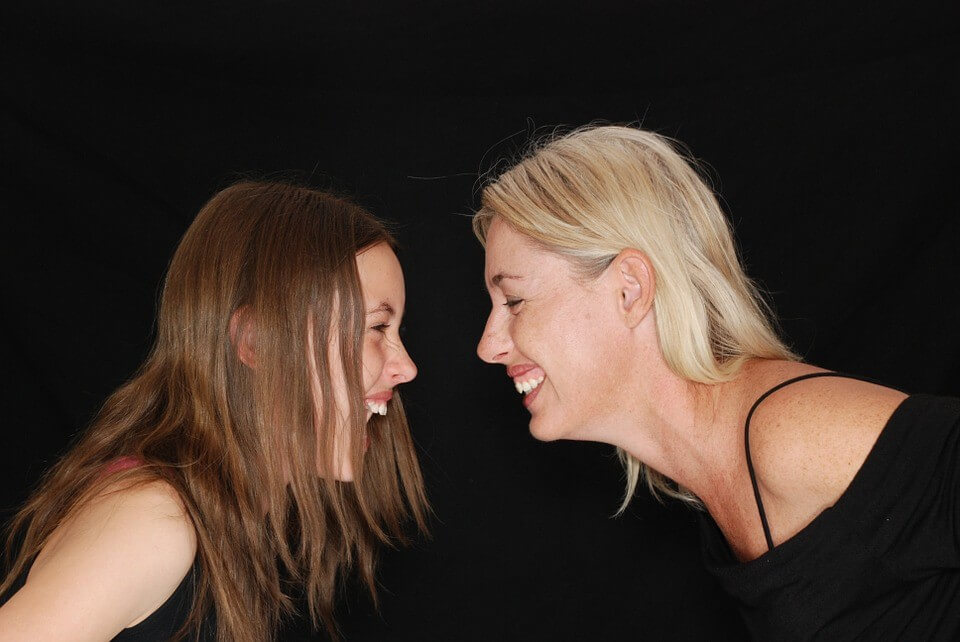 It is especially important that parents be there for their children during their teenage years, as one bad decision may be all it takes to change their lives forever. This moment in children's lives is the apex at which one bad decision, an unwanted pregnancy or the decision to drive drunk or commit a petty crime, can ruin everything the child has worked for up until that point. No college, no great job, no future.

One thing parents of teens should never do, as tempting as it sounds, is the "you can never see that friend again" thing. Of course, this will drive your child further away and right into the arms of the person you have banned them from seeing. Instead, try to be as open as possible about your children's friends, even encouraging them to hang out at your house. After all, there's no better way to keep an eye on them and what they're doing.

As with any relationship, your relationship with your kids will thrive if you keep the lines of communication open. You will also see more positive results if you involve your children in the decisions that affect them, rather than making all their decisions for them.

A childhood friendship can last forever in much the same way that any relationship can. If possible, it's a good idea to hold onto your childhood friends even into adulthood. For one thing, they know more about you than most people you will ever meet in your life. For another, there's always the bond between you that centers on where you grew up. You both can always reminisce together about the sights, smells, and sounds of your childhood that you both shared because you both grew up in the same place.

What's also nice about a childhood friendship that lasts into adulthood is that despiteall of the relationships you will forge along the way, this friendship stood the test of time. People came, and people went, letting you down and picking you up. But this was the one friend that could be trusted to pull through for you time and time again. That is something special indeed. This was the one person who, every year, would wish you, "happy birthday, childhood friend." 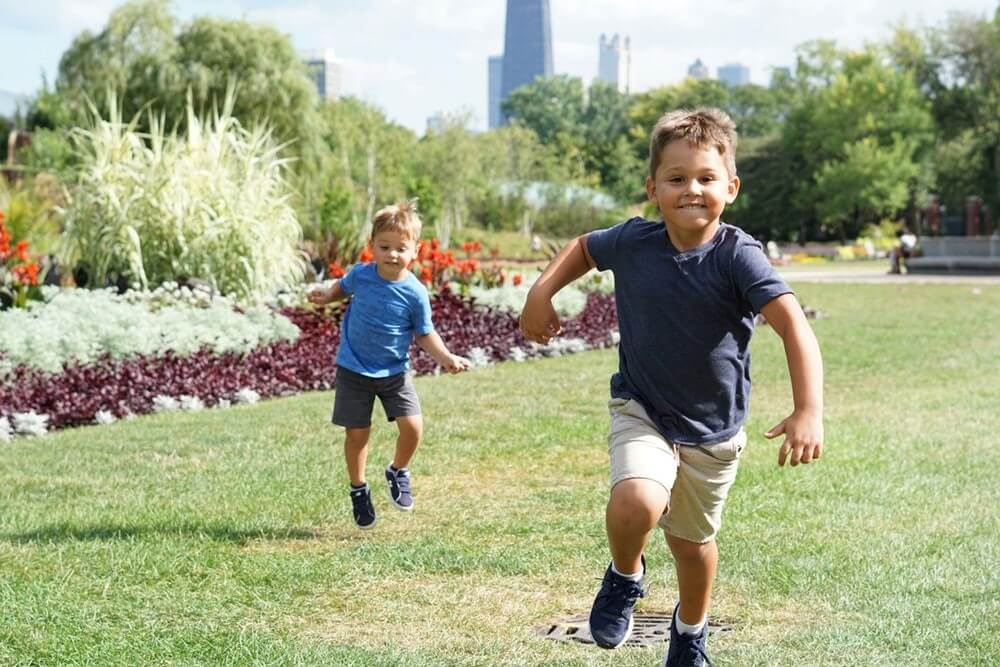 Lifelong childhood friends are those friends that will like you even when you don't like yourself, who will support you even when you aren't sure you did the right thing. And it is people like this who are always the most honest with you, the true friends. These friends don't tell you what you want to hear because it sounds better, but what you must hear to do the right thing. This is the friend who will tell you that yes, you do look fat in that dress, even though you fell in love with it the moment you stepped into the store.

Here's the sad part of the equation: sometimes friends simply grow apart. Their interests change, they mature, they move away, there's a host of reasons why friends no longer speak. Of course, in some cases, people change for the worse, and it is better to distance yourself from them. For instance, if a friend becomes verbally, physically, or emotionally abusive, the friendship is no longer healthy.

Other red flags that signal the end of your relationship include the desire to ignore your friend's phone calls or, similarly, looking for excuses not to hang out with them. If you feel awkward around your friend, or if being around them makes you feel anxious, then these are clear indicators that the friendship is no longer what it used to be, and that it's time to move on.

Are you missing a childhood friend? Do you long for the relationships you had when you were a kid? If you feel like you may want to get some of that hurt off of your chest, feel free to reach out to one of our licensed counselors, who are always happy to help or just to listen.

What Are The Stages Of Childhood?