A Brief Look At The Science Of Respondent Behavior 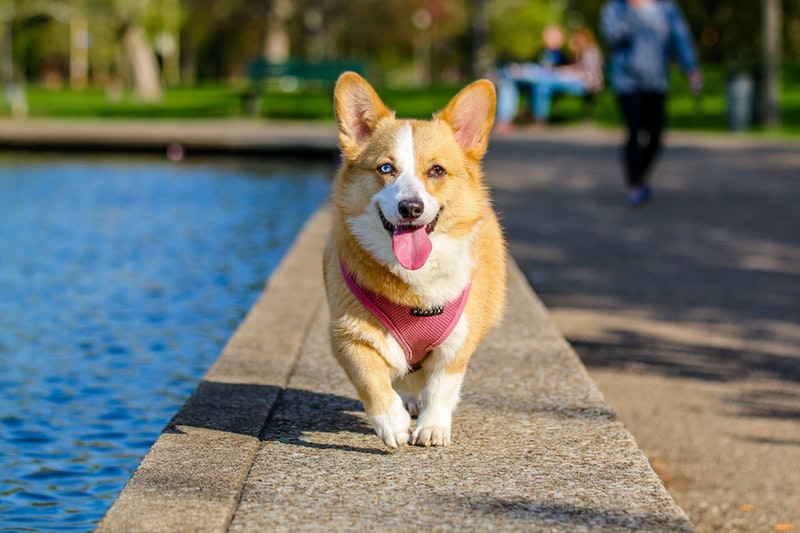 Science has proved that all organisms on earth respond to stimuli. Human beings are the most responsive to stimuli. A lot of responses are involuntary, such as an increase in heart rate, perspiring, dilating of the pupils of the eyes and are to protect the body for harm.

Respondent conditioning is a way of learning. We learn our behavior by being governed by rules, by modeling, and by exercising self-control. Experiments in one type of training called 'Matching to Sample (MTS), which revealed that some relationships came to light that the person was not directly taught but somehow learned anyway. There are three ways that counselors and therapists can use MTS with their clients:

Respondent behavior is the same type of behavior that is brought about by classical conditioning. That is, just like the dogs in Ivan Pavlov's experiments that learned to salivate when they heard a bell, anyone engaging in respondent behavior has been trained to do so. How does that work? It all starts with an involuntary response.

When Pavlov's dogs were given meat powder, their reflexive response was to salivate. No one had to teach them that, of course. It was the most natural response they could have had. Scientists call this an Unconditioned Response.

The bell in the experiments was what scientists call a neutral stimulus. Dogs' don't naturally have any response at all to a bell. Unless they learn to associate it with something specific, it means nothing to them.

Establishing an Association Between the Unconditioned Response and the Neutral Stimulus

Pavlov's dogs learned to salivate to the sound of the bell ringing because that was how he trained them
to respond. He did this be presenting both the ringing bell and the meat powder together. Each time
these two stimuli were paired together this way, the dogs became more accustomed to the way the bell
signaled when they would receive food.

In this situation, salivation was the respondent behavior. The dogs salivated each time they heard the bell ring. This is not a natural, reflexive behavior for a dog. It is one that can only be learned through classical conditioning.

Do Humans Learn in the Same Way?

It's easy to imagine a dog being trained with a ringing bell and some meat powder. What may be more difficult to imagine is how you might learn to associate a neutral stimulus with an unconditioned human response. But, if the response being trained is an automatic response that happens without you even being aware of it, humans can also be trained through classical conditioning. Types of automatic responses include not only salvation, but nausea, heart rate, reflexive motor responses, and even the dilation of your eyes.

Another way of respondent learning is to use the power of analogy. Reasoning using analogy is to form inferences, finding similarities between things that seem to be dissimilar and making comparisons when not all the facts are known. We use this type of learning all the time - when we make predictions of future behavior when we make decisions, and when we attempt to solve problems.

Counselors and therapists who are interested in real-world situations study applied behavior analysis. They are concerned with observing their clients' behaviors and use techniques and strategies to effect behavioral change.

They are trained to recognize the importance of antecedents, prior stimuli, in molding and controlling respondent behaviors instead of relying solely on operant conditioning, which comes after the behavior and simply rewards good behavior and punishes bad. Antecedents are the stimuli that caused the behavior and are uncovered through conversations between the counselor and client. The counselor will develop intervention strategies to attempt to change or modify the client's environment to change behavior.

When Does Respondent Behavior Become a Problem?

Often, when something traumatic happens over and over, people pick up information from the environment where the traumatic event always takes place. For example, someone who was assaulted on their way home from work may feel their heart rate soar whenever they enter the parking garage. Since they have to go there every day for work, they might begin to skip work because they feel very physically uncomfortable there. They could even lose their job because of the respondent behavior they've incidentally learned.

Respondent behavior has many forms and is the way we react to different stimuli. Counselors and therapists use a variety of strategies to change a person's respondent behavior, such as panic disorders, obsessive-compulsive disorders, and phobia. These strategies are widely used and have been proven effective in boosting development, increasing self-confidence, increasing performance and abilities, coping with disabilities, and providing parents with better parenting skills.

Strategies that may be used are:

**In order for desensitizing to be effective, it is essential that the individual has mastered the relaxation exercises and homework the counselor has provided. The procedure should not be rushed and the sessions should be short enough so that the client is not bored and loses interest. 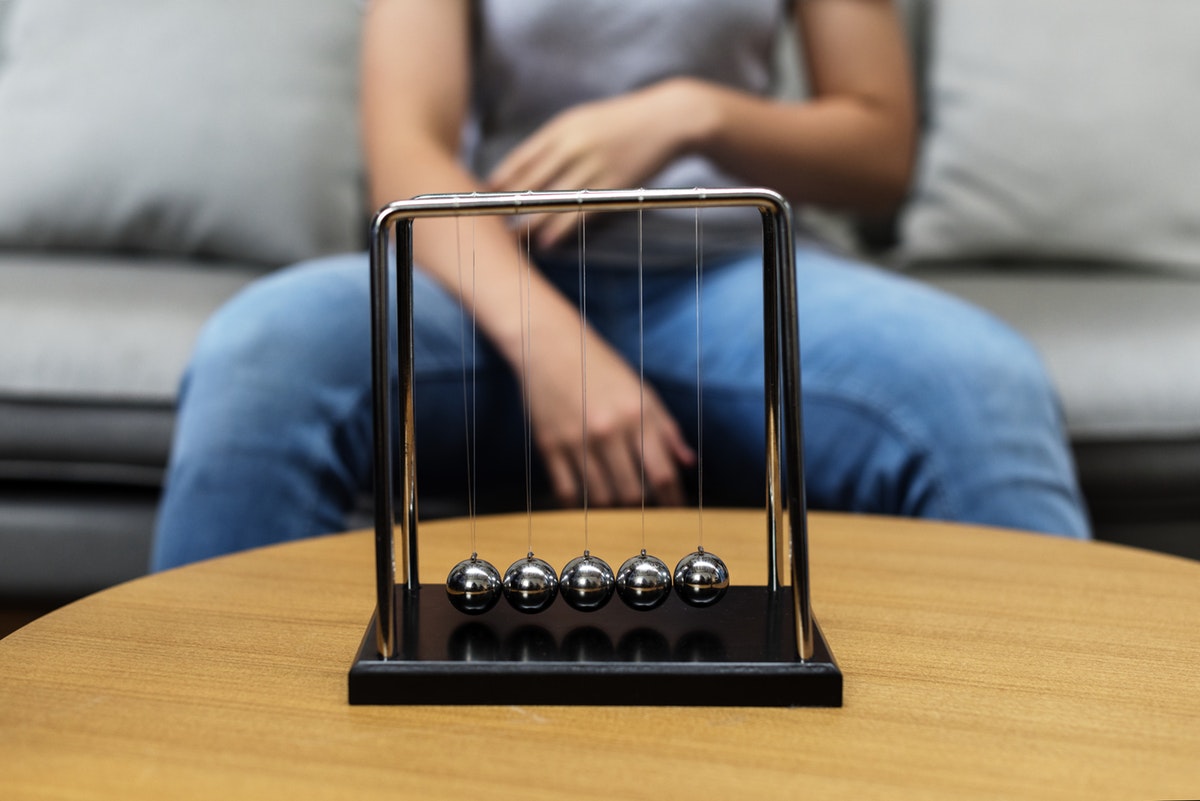 No One Cares About Me: What Can I Do To Find Support?

Feeling Empty Inside? May Be Something More Serious
For Additional Help & Support With Your Concerns
Speak with a Licensed Therapist Today

How are Porn And Performance Anxiety Related? Mental Health In Sports: Lessons From Naomi Osaka Why Is There The Pressure To Always Be Productive? Why Do We Need To Prioritize Teacher Mental Health? The Difference Between Substance Use Disorder And Partying How Does Emotional Healing Differ From Physical Healing?
The information on this page is not intended to be a substitution for diagnosis, treatment, or informed professional advice. You should not take any action or avoid taking any action without consulting with a qualified mental health professional. For more information, please read our terms of use.
Your session is about to expire!