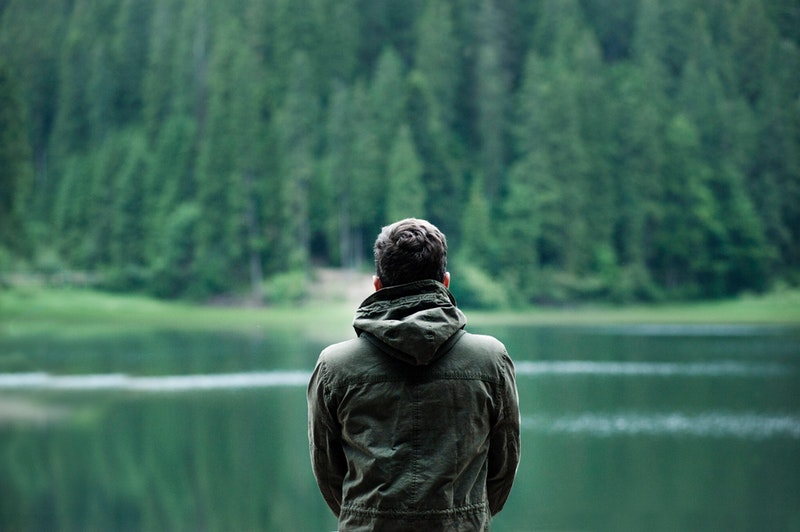 Trauma, adversity, tragedy - often when instances like these affect the lives of those around us, they serve as a wake-up call or as a catalyst for introspection. We offer our condolences or support to these coworkers, friends, family, or loved ones, while at the same time being grateful that we have not suffered as much as others have. However, on the flip side of this, a lot of us often unintentionally go the other way completely - becoming overcome with survivor's guilt, and assigning irrational blame to ourselves for being survivors.

"What could I have done to stop this from happening?"

"I should have been able to prevent this."

"Why didn't I stay with them?"

"It should have been me."

Thousands, if not millions, of people, have thoughts like these running through their heads on a daily basis when they think about their loved ones or coworkers that have been seriously injured or fatally wounded. Survivor's guilt can be a serious threat to mental health, and it is frequently seen to be a precursor to more common mental health issues, such as anxiety, depression, and addiction.

So, Who Is Affected by Survivor's Guilt

The long answer, however, is more intricate and nuanced. 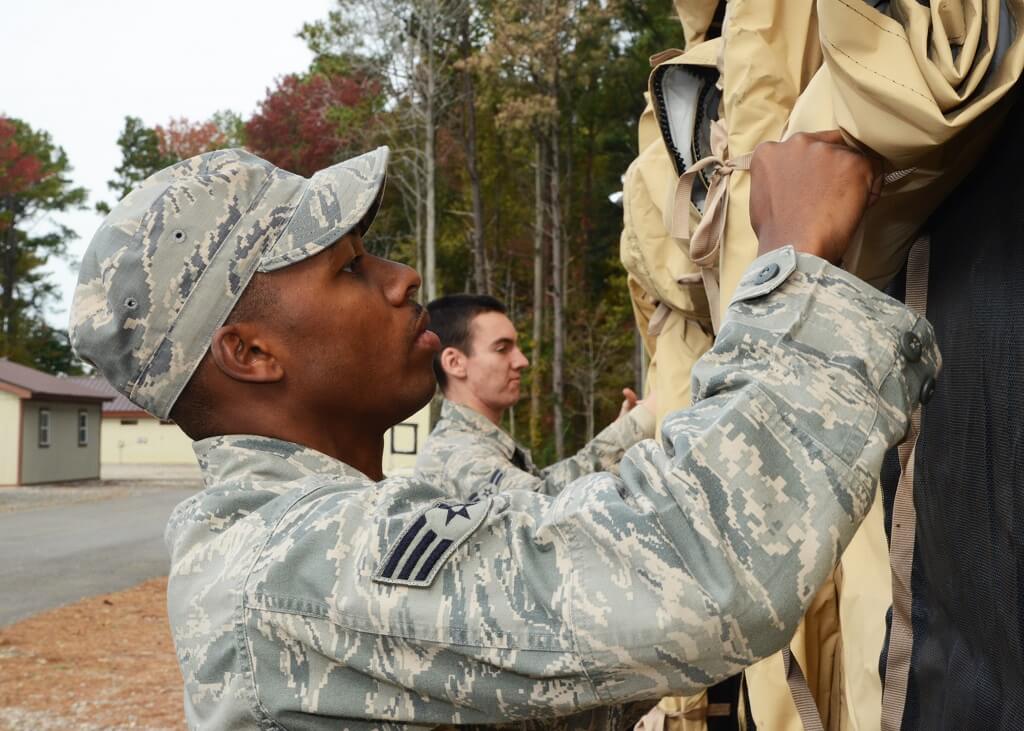 In the United States, survivor's guilt is quite often linked to two subsets of individuals - military personnel and people with post-traumatic stress disorder (PTSD). These statistics start to get even more complex when we realize that there is a large overlap between the two groups. This is understandable since the United States come in third in the ranking of countries with the most active military personnel - behind only China and India, countries with significantly higher populations.

In fact, the U.S. Department of Veterans Affairs and The National Center for PTSD has stated that, on average, at least 20 percent of veterans were reported to have been diagnosed with PTSD. The specific statistics vary by service area:

So, these statistics paint an unmistakable picture of what group of people would be most likely to suffer from PTSD and by extension survivor's guilt - person's that are faced with the persistent threats of violence, danger, injury, and death, in their line of work. Other similar occupations share these threats with military personnel. First responders, like firefighters and police officers, are often faced with scenarios that can lead to the death or serious injury of their colleagues or the civilians that they are tasked to protect. These unfortunate scenarios can often lead to survivor's guilt and PTSD as well. 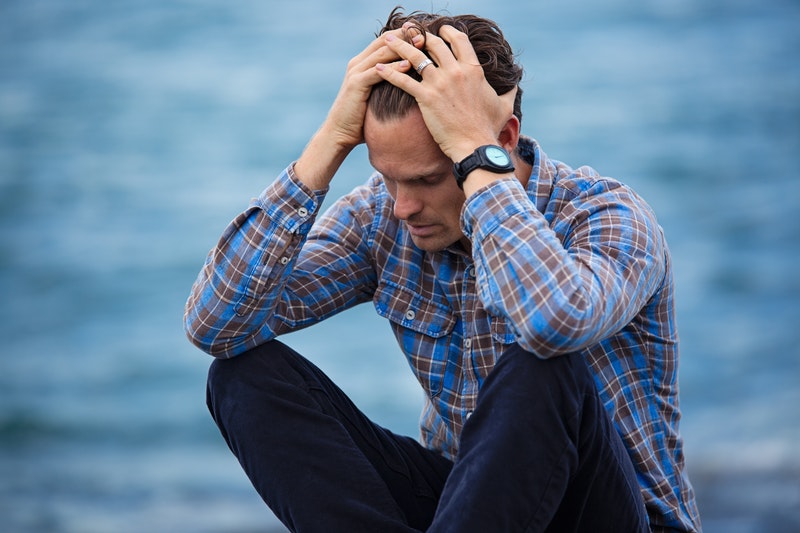 Now, the statistics above are not meant to be exclusionary in any way; the fact of the matter is that anyone, at any time, can succumb to the devastating thoughts and emotions that come with survivor's guilt. A parent who has lost a daughter could be overcome with grief, leading to thoughts like: "I should have been able to protect her. Why didn't I pick her up from school earlier? I should have died instead."

Suicide is also another issue that can directly lead to survivor's guilt. This is particularly seen among family members and loved ones who knew the victim. Loved ones who were a daily part of the victim's life often find themselves wondering why they could never see the signs. Too often they beat themselves up with thoughts like: "Why did I leave her alone that one night? Why didn't I pick up the phone when he was calling?" On the other hand, a sister who hasn't been in contact with her brother for a long time may blame herself after his suicide: "I should have kept in contact. I could have stopped him. I could have saved him."

It is also worth noting that in some uncommon cases, survivor's guilt can manifest as a result of completely nonviolent and nonfatal situations. For example; two employees with equal qualifications and skill levels could be faced with corporate downsizing in their department. However, only one of them is laid off while the other is allowed to keep their job. The one that is laid off ends up losing their home and having their familial relationships upended due to their financial problems. The "survivor" of the corporate downsizing may look on and be consumed with thoughts like: "Why did I get to keep my job? Do I deserve to be happy while he and his family are miserable? 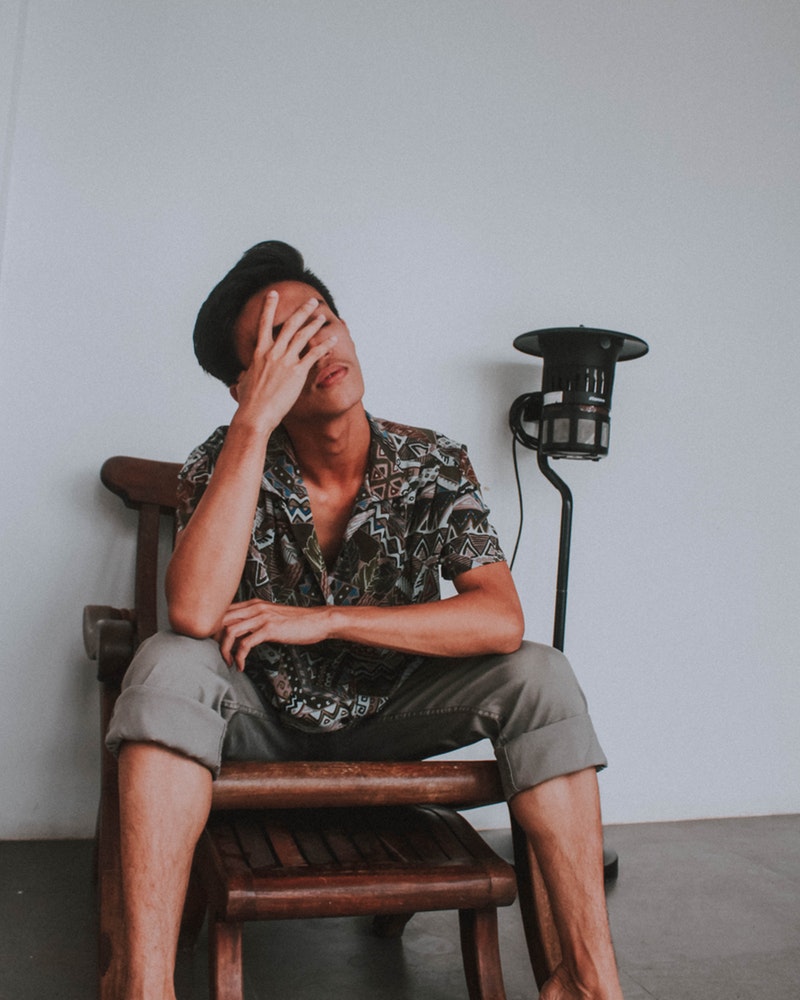 The Various Themes of Survivor's Guilt

The various themes of survivor's guilt were touched upon in the examples above; however, to help you recognize if you or a loved one are suffering from survivor's guilt, here is a simple outline of the common themes.

As the name suggests, this is what comes to mind when most people think about survivor's guilt. At this time, the individual has begun to question the fairness of the world around them. This is, at its core, based on the fact that you managed to remain safe while others in your life or a similar situation, suffered in some way. You feel as if you don't deserve to be safe and that you should have suffered as well.

Guilt as A Result of What You Should Have Done

This one is a bit more straightforward by comparison. The individual starts to feel remorseful because they think that they did not do enough to prevent the tragedy. This is like a firefighter who tried to save his comrade. "I should have tried harder. I should have seen the signs." The sense of responsibility and failure in these situations of survivor's guilt is overinflated.

Guilt Because of Something You Did

This is more often than not one of the hardest types of survivor's guilt to come to terms with and overcome. This is because these individuals often feel as if the evidence before them is irrefutable. "I pushed others out of the way to escape during a shooting" or "I left my family and a life of poverty behind to pursue better opportunities abroad" are just two examples of how individuals can punishingly blame themselves.

How Can I Start Coping with and Overcoming Survivor's Guilt?

If you (or a loved one) is being affected by survivor's guilt, then what can you do (or say to them) to help with overcoming this mental distress?

You Were Not Responsible

Most individuals who suffer from survivor's guilt see letting go of the feeling of responsibility as being dishonorable or lying to themselves - this is not true. This is not a means of deflecting blame, but simply a means of coming to terms with the situation at hand and rationally assigning responsibility and blame. 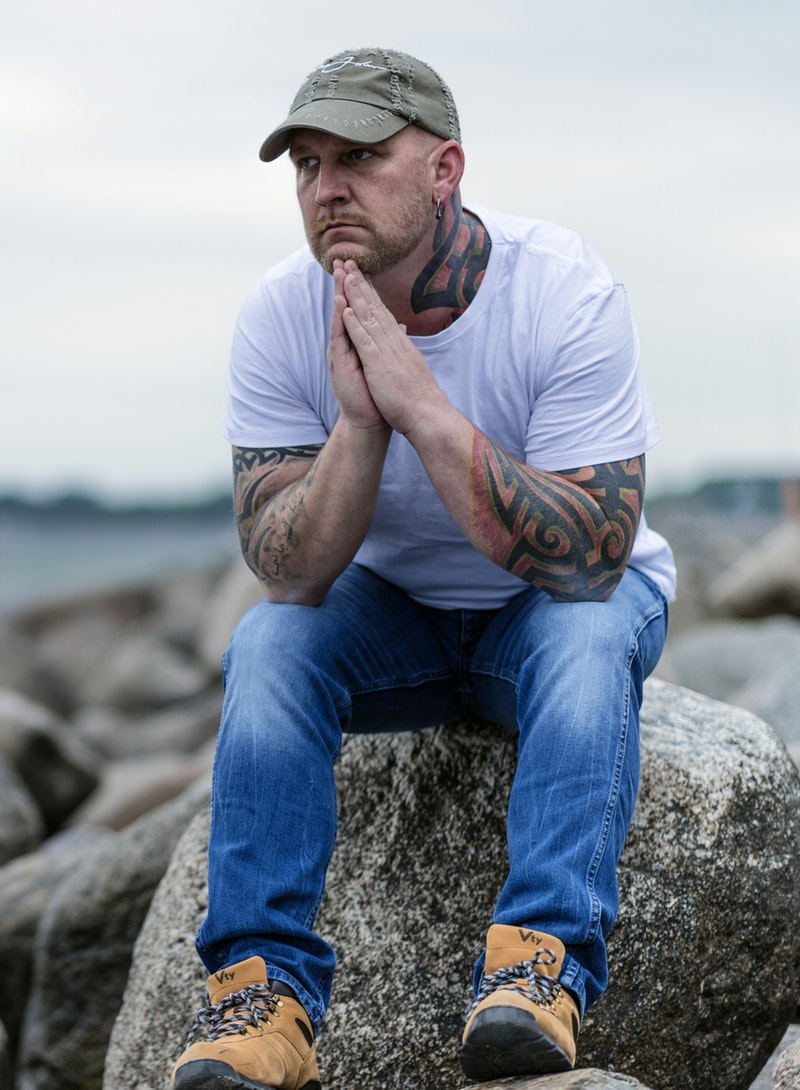 The firefighter above is not to be blamed for the out of control blaze that took his comrade's life; there was nothing more he could have done to save him. Just because the mother wasn't on time to pick up her son that one day, that doesn't mean that she is to blame for his death; the drunk driver who jumped the curb in front of the school is to blame.

And sometimes there isn't anyone responsible or to blame. Natural disasters occur, random misfortunes happen every day, hindsight is 20/20, but we are always forced to live in the present.

Do Not Bury Your Emotions

Guilt is a horrible feeling to have; there is no doubt about that. However, studies have shown that often, individuals that are suffering from survivor's guilt are using this guilt as a coping mechanism so that they don't have to deal with the true emotions that they have buried deep down in their minds.

These individuals often unintentionally find that dealing with the guilt is easier than accepting the loss that they have experienced and coming to terms with the sadness that comes with it.

Recognize That There Are People That Are Happy That You Survived

If we were to delve into the deeper psychology behind survivor's guilt (and guilt in general), then we would find substantial evidence that points toward one thing - it is selfish. This is not an attempt to make anyone feel bad about their guilt but instead an attempt to help them realize that their guilt is simply primarily about themselves. What about the people in your life?

There are people in your life that depend on you, that love you. Live for them.

Getting Help Can Stop Survivor's Guilt From Consuming You 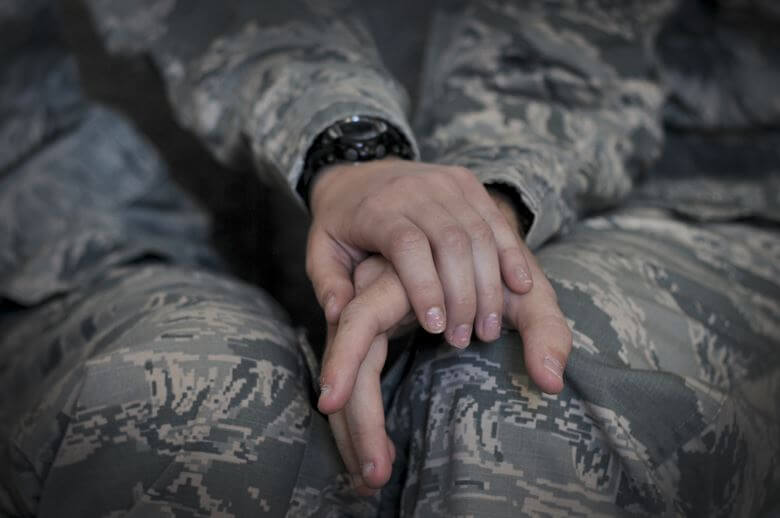 The negative repercussions of survivor's guilt; the anxiety, depression, addiction, and other mental issues that it can lead to can destroy your life and also the lives of those around you. Seeking out professional help does not mean that you are trying to absolve yourself of your self-imposed burdens. First and foremost, it simply means that you are trying to regain control of your life for the sake of your mental health and the betterment of the lives of your friends, family, and loved ones.

If you are a survivor, then let your life have enough meaning for yourself and for those who didn't make it.

Guilt Vs. Shame: What’s The Difference And Why Does It Matter?

Guilt Quotes To Help You Overcome And Move On

18 Guilt Synonyms and When to Use Them

Initiative Vs. Guilt: A Stage Of Psychosocial Development