Advice Home > Memory > Facts About How The Memory Works

Facts About How The Memory Works 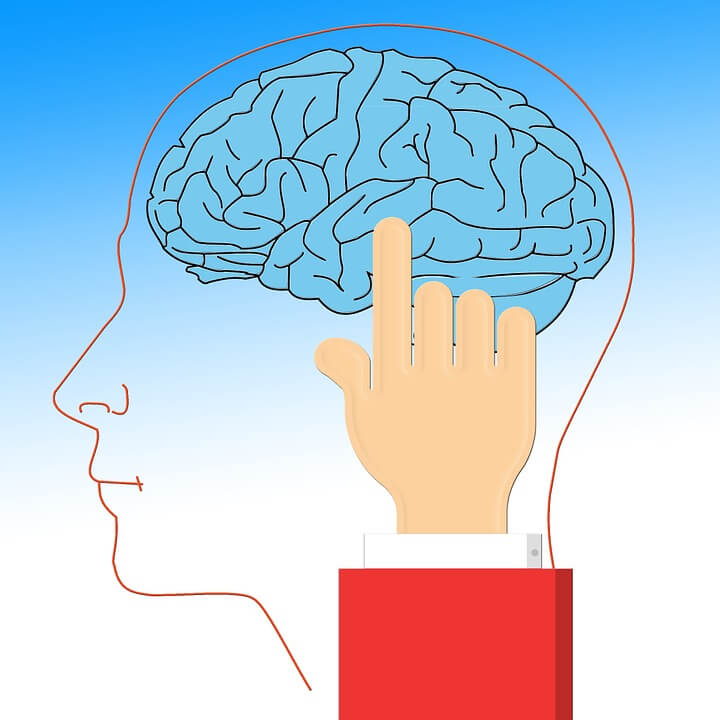 In and of itself, the human memory is a very fascinating and enthralling component. Whether directly or indirectly, each event or experience which an individual undergoes leaves some type of imprint on their memory. For better or worse, memory is something which usually sticks with most people, unless they undergo certain traumatic incidents or experience memory issues later in life.

A detailed and thorough understanding of the memory and how it works is readily available in this day and age. It is important to realize that the human memory is constantly changing and is influenced by many things, such as food intake, lifestyle habits, medication, and other contributing factors. The way each person treats their body can determine whether or not the functions of their memory last a lifetime or begin to regress over time. Addiction to alcohol, drugs, and other substances has been scientifically proven to have negative effects on the memory and other areas of one's life.

However, a thorough comprehension of how the memory works can be quite enlightening and even serve as a deterrent from certain choices which may come with undesirable consequences down the line.

The Ins And Outs Of How The Memory Works

When most people hear the word memory, they think of the brain or a constant stream of information, inferences, and facts being processed due to various neurons. While this is a part of the inner working of the human memory, it is also only the tip of the iceberg. The true, unmasked understanding of how the memory works can be largely found within the various stages of one's memory, as affirmed by Very Well Mind.

The Stages Of The Human Memory

First and foremost comes sensory memory. This segment of the human memory picks up on environmental factors (such as colors, cleanliness, and other external factors) and then processes its findings accordingly. After the factors above are picked up on and processed, they are usually stored in mind for various, brief periods of time. However, the work of the sensory memory occurs very rapidly; to be more specific, it takes between 0.5 and 4 seconds for this part of the memory to do its job. After the completion of the sensory memory, the next stage of the human memory kicks into gear.

Short term memory following the workings of the sensory memory. This particular stage is also commonly referred to as the active memory. As the name suggests, the active, short-term memory pertains to the current information which human beings are aware of and consciously processing from moment to moment. Some great examples of the active memory at work entail the mental processing of information which is being read (such as this article) or watched on a screen.

Finally, the processing time for the short-term memory ranges between 20 and 30 minutes. With certain exceptions, the information which humans pick up on is generally forgotten. The workings and subsequent completion of the sensory memory and active memory ultimately lead to the third and final stage of the human memory. 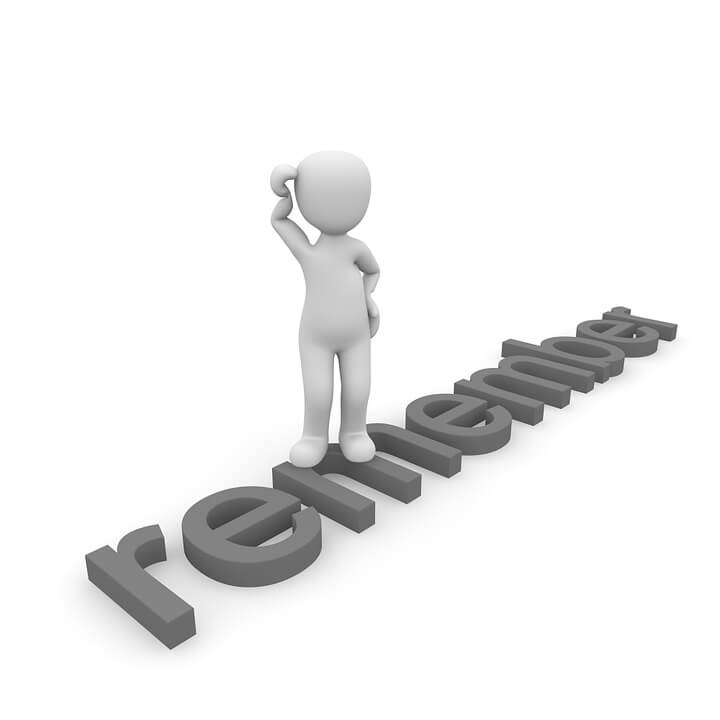 Each stage of the memory is important in its' own way. Without one, the others could not function appropriately.

How Does The Memory Internalize Information?

While a clear understanding of the sensory memory, active memory, and long-term memory are important, to truly understand how the memory works, one needs to understand how memory is organizing and processes information. After all, the human memory would be essential unless without the ability to sort out and appropriately organize information.

Many scientists remain in search of all the answers regarding exactly how the memory internalizes and organizes information. Thankfully, there are still certain discoveries which are extremely helpful and indicative of the workings of the human memory.

Put simply, the memory organizing and stores information by engaging in a process known as "clustering." When the human memory "clusters" information, it essentially sorts information into various groups or subsections. Therefore, the information becomes easier and quicker for each person to recall when needed. Clustering can also be regarded as a process which would occur during the long-term stage of the human memory. 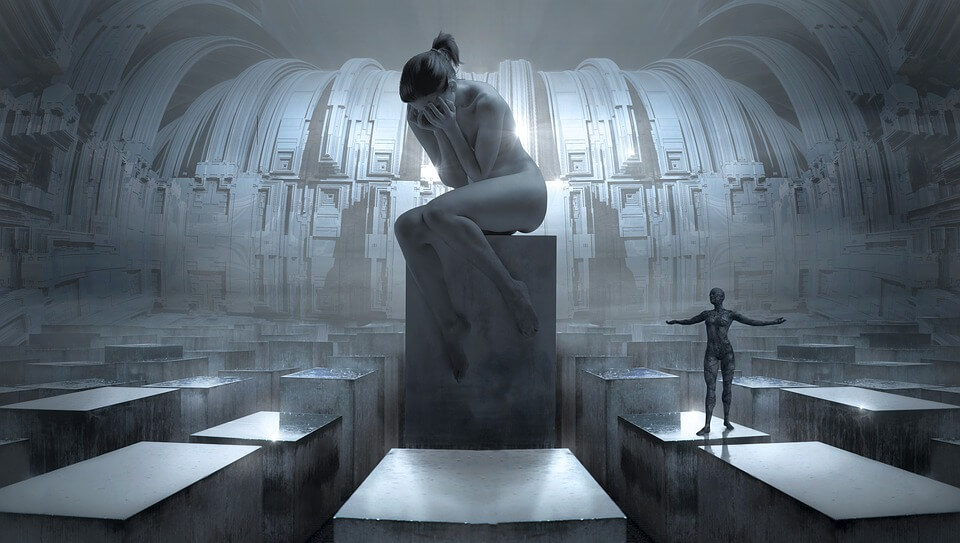 The human memory also organizes information by partaking in a simple, yet effective process known as the semantic network model. In essence, the semantic network model asserts that certain occurrences can serve as psychological triggers for related incidents, people, or things. For example, someone who frequently visits New York City may associate this area with certain attributes; they could also be reminded of a certain person they met or certain experiences they had while in the city.

However, Very Well Mind affirms that the semantic network model is a probable theory, unlike organizational clustering which is thoroughly backed and supported by science.

Are People Capable Of Improving How Their Memory Works?

We can all improve the quality of our memory -and how it works and processes information- by engaging in certain activities which are not only healthy on a general level but also mentally beneficial.

According to Mercola, one of the best ways to improve one's memory is by eating well and consuming a nutritious diet. On the surface, eating well sounds almost ridiculously simple (especially regarding the improvement of one's memory). However, this practice is less common than most people would like to believe.

Unhealthy foods and drinks are consumed in alarming excess, and at some point, the consequences will begin to occur. This does not mean that every person who eats junk food or drinks sodas will have memory problems later in life. Nevertheless, the regular consumption of foods like curry, walnuts, cherries, cauliflower, and broccoli not only shields the health and wellness of one's brain but also promotes the growth of additional brain cells. 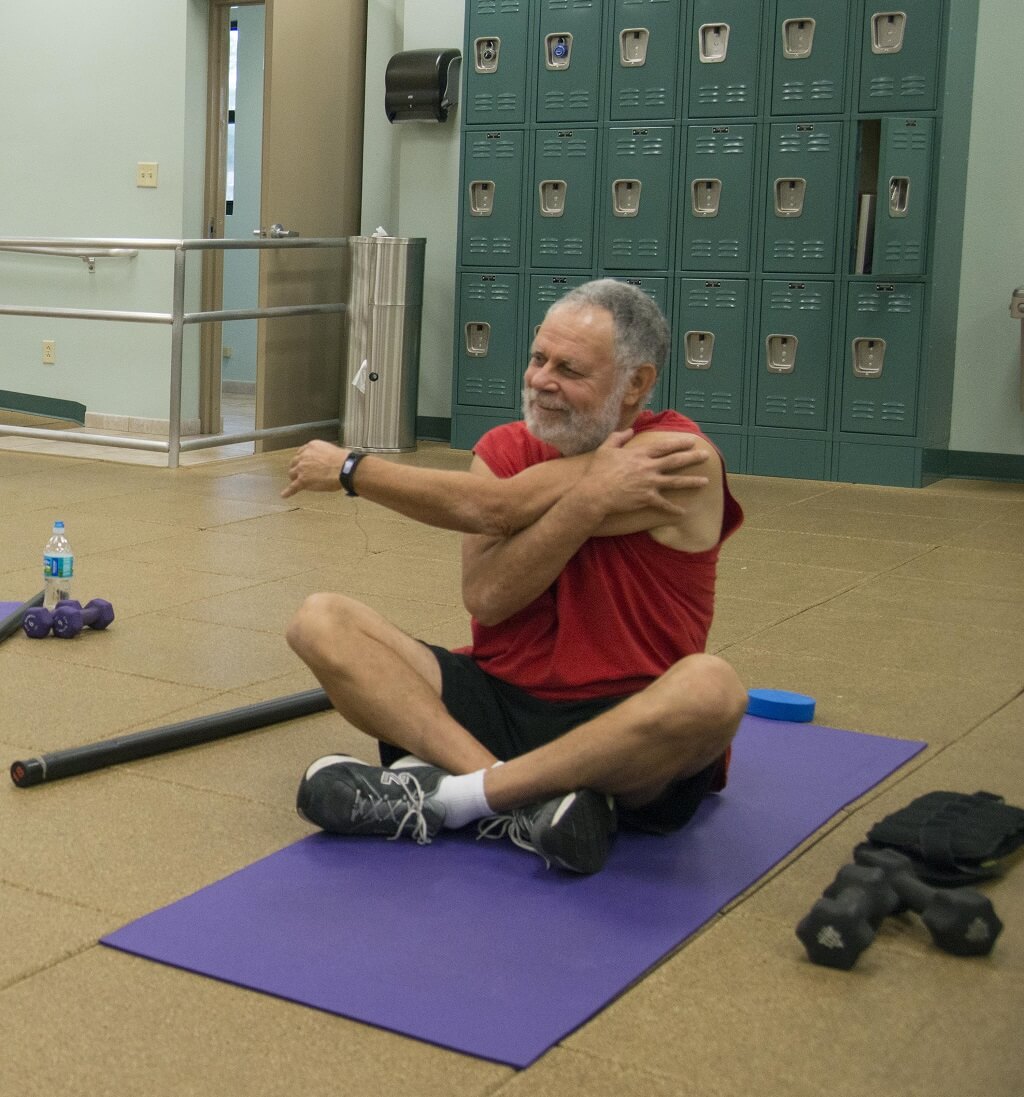 Another simple method of improving the effectiveness of their memory comes in the form of habitual exercise. Again, while this action sounds simple, it is often easier said than done. Many people find themselves ensnared in a busy day to day life; sometimes this often leads to the neglect of exercise. On other occasions, someone may work in an occupation which requires sitting in a cubicle or otherwise missing opportunities for exercise and physical activity.

Regardless of personal circumstances, science has habitually confirmed the merits and benefits of exercise. As it relates to memory, exercise boosts the workings of the brain and promotes the multiplication of various nerve cells. Exercise moreover triggers brain chemicals which boost innate health, critical cognitive functions.

There are a many ways for people to squeeze exercise into even the busiest of schedules. Doing ten pushups every morning, ending the day with a series of jumping jacks, or even going for a run on a day off can have wonderful mental impacts, especially over time as one age. Investing in a gym membership or setting up sessions with a physical trainer are also great ways of getting oneself in the habit of exercising.

In many regards, the memory is an entity of its own. There is a unique rhyme and reason to the human memory and its ability to process and organize information. The three stages of memory also serve as subjects of intrigue, even to some of the best scientists of our time.

Events happening in one's daily life can also impact their memory and its various functions. This is especially true for people who may be going through difficult or challenging times. Countless studies have furthermore affirmed the negative impacts that stress, anxiety, and depression can have on the mind (and memory) especially as one gets older. 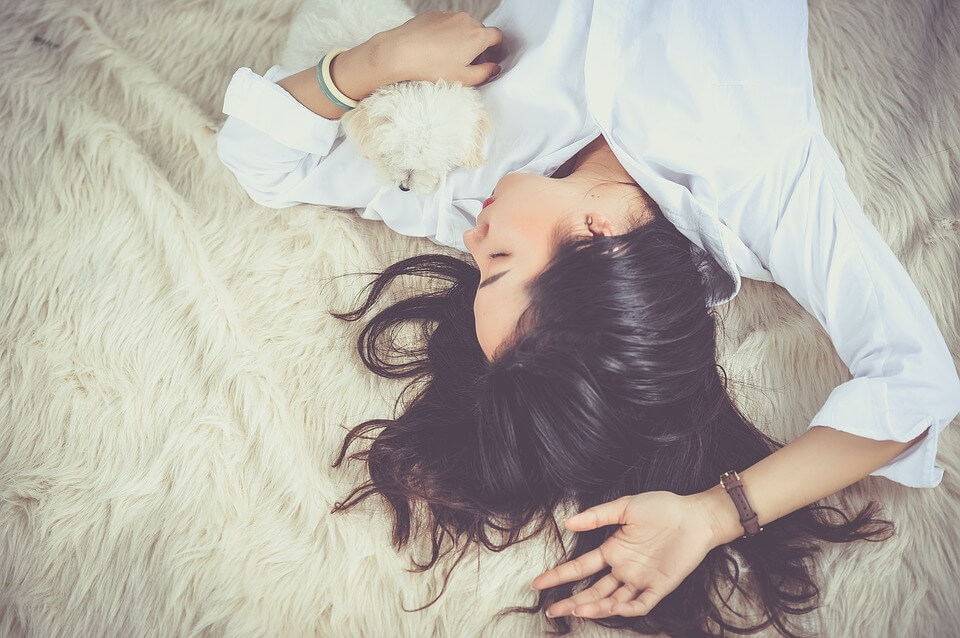 Thankfully, there are solutions for individuals who may be going through tough times. Here at BetterHelp, we aim to help every person who reaches out to us. The ultimate goal of our counselors and therapists is to work with people, help them navigate through hurdles and ultimately experience happiness. Every person deserves to live their best life; BetterHelp will always be a mere click away for those who are interested in our services.

Contact BetterHelp at any time by simply clicking here.

An Overview Of Selective Memory