When To Take A Memory Test And Why

It is natural, especially as you get older, to worry about your memory. As we age our memory gets weaker by nature, but many disorders can cause more extensive memory loss. If you find yourself becoming more forgetful, you might want to do a memory test to see if you should be concerned.

There are several different types of memory. The three most broad categories of memory are a short-term, long-term, and photographic memory. For many people, short-term memory is the first type of memory to show symptoms of a problem. However, you may also discover problems with long-term memory or photographic memory, especially if your memory problems have been presenting for some time.

Short-term memory is even more important for many people. Without good short-term memory, you may discover that you have a very hard time functioning in the world. You may frequently forget what you are doing from moment to moment, forget whether or not you have eaten that day, or forget important appointments.

It is very common for people to lose their memory to an extent as they age. However, if you start noticing significant problems with your memory, you should seek out some memory tests or memory games to see how extensive the problem may be. You may need to seek out additional professional help and tests. It is very important that you approach and attempt to resolve or treat any memory problems as quickly as possible.

When To Do A Memory Test 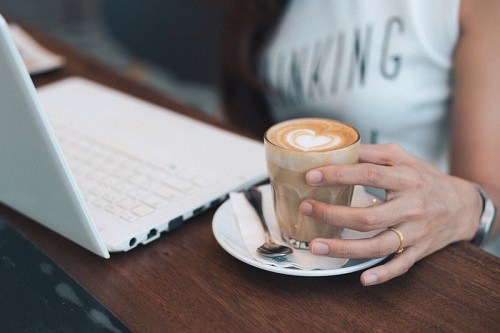 Because some minimal memory loss is normal over time, it can be difficult to know when you should be concerned. It is a good idea to do a memory test any time you are questioning the strength of your memory, regardless of the type of memory you are having problems with.

Testing your memory at home can be a very easy way to put your mind at ease. There are many memory tests available online through reputable sources, many of them free of charge. Therefore, there is no reason not to test your memory if you are becoming concerned. If the test shows that your memory is normal, you'll feel much better. If it shows that you may be having problems, you can then take further action.

There are several symptoms to watch for when considering possible short-term memory loss. Occasionally forgetting where you put your keys when they are actually in your hand could be concerning, or it could simply be a normal glitch in your memory. Unless these things happen frequently, they are likely not of concern. However, some other symptoms can be concerning. These symptoms include:

The key is that these symptoms must be frequent to be considered a real problem for concern. Many people have odd moments here and there when they might not remember something. However, if it happens frequently and is interfering with your ability to function on a daily basis, you probably want to do a memory test.

Short-term memory tests are important because they can help you determine if your glitches in memory are a normal part of aging or a symptom of a more difficult medical condition. The extent of your memory loss can be an indicator of debilitating disorders such as dementia or Alzheimer's, or if mild can indicate a simple and temporary cause such as stress or sleep deprivation. Often short-term memory loss is the first sign of Alzheimer's and can be a good indicator that can catch the disease early. 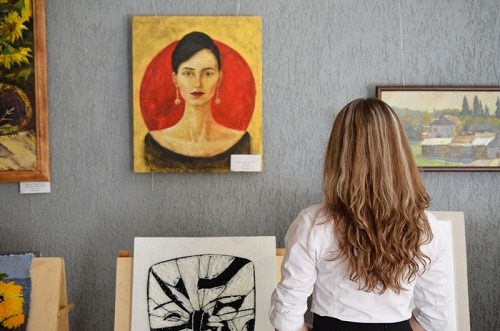 If you have previously had a very good photographic memory but have noticed a notable decline, you might need to consider some memory tests. Many people notice a natural decline in their ability to remember things just from momentary sight as they age. However, if you notice that there is a severe decline or sudden decline in your ability to recall images, there may be cause for concern.

Being able to remember things that you have seen can be very helpful throughout your daily life. For example, it is much easier to remember where you have placed your keys if you have a photographic memory of seeing them in a particular place. Also, a sudden decline in ability for eidetic memory can be a sign of certain medical conditions.

As you age, it is natural to begin to have difficulty recalling certain things from your long-term memory. You might be recounting an event from your past to someone and suddenly be unable to remember a certain detail, such as who was present. However, when these instances become frequent, it is cause for concern.

Additionally, you should be concerned if your long-term memory fails you in your relationship to the world around you, or by be able to perform everyday tasks. Some of the more concerning symptoms that would require a memory test include:

While it is common to have certain issues with long-term memory recall as you age, these symptoms can become quite severe. If you have any concerns at all about whether or not your memory lapses are normal or cause for concern, a memory test could be worthwhile.

Losing your long-term memory is about more than just the inconvenience of not being able to remember a name or date. When you begin to have long-term memory problems, you may have difficulty performing tasks that you had previously been able to do without even thinking about it. While short-term memory is usually the first sign of dementia, long-term memory loss can also be a more advanced sign of the medical condition. If you are frequently having trouble with long-term memory, you should do a memory test. 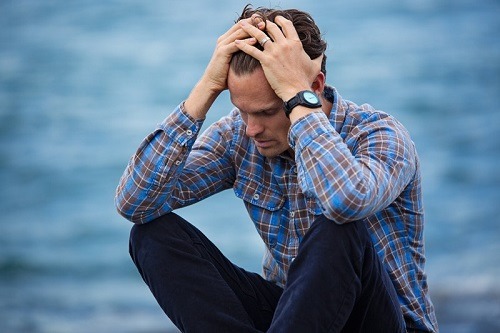 There are many reputable memory tests that you can do in the comfort of your own home. Often it can be helpful to do these at home memory tests because you'll be able to get an idea of whether or not you should be seeking medical attention.

What to Look For

You should also look over the test website for terms of use, privacy policy, and disclosures notices. Any website that does not have these documents available for your review before taking the test is likely not trustworthy. Also look to see if a non-profit organization, university or hospital is behind the memory test, as this will ensure it is based on science and not opinion.

How to Take Them

When you are ready to take a memory test at home, make sure that you don't have any distractions. Try to do the test in a room away from other people and pets. Eliminate background noise like music or television. You want to be able to focus all of your attention on the memory test for it to be an accurate representation of your memory.

There are a great many reputable online memory tests that you can do in the comfort of your own home. You'll want to avoid any tests from websites that are trying to sell you something. If they offer a product or service to those who fail the test, you cannot trust the test's results. Here are some organizations that offer reputable memory tests:

One way to test your memory as well as strengthen it is to find memory games online. Memory games can help give you an idea of whether or not your memory might be failing. If you frequently lose the games, you might need to consider a more formal memory test.

Games for memory can also help you strengthen your memory skills. If you have found recently that you are having more problems with photographic memory, for example, but you pass memory tests, these games can help you exercise your mind and improve your memory over time. For these games to have a real effect, you do have to do them frequently for a period.

After Your Home Testing

If you have done memory tests at home and they show that you really are having memory problems, you will want to follow up with a psychologist as quickly as possible. A psychologist can administer additional tests to discover the extent of your memory loss. They can also help you take the next steps toward diagnosis of medical conditions that may be contributing to your memory problems. 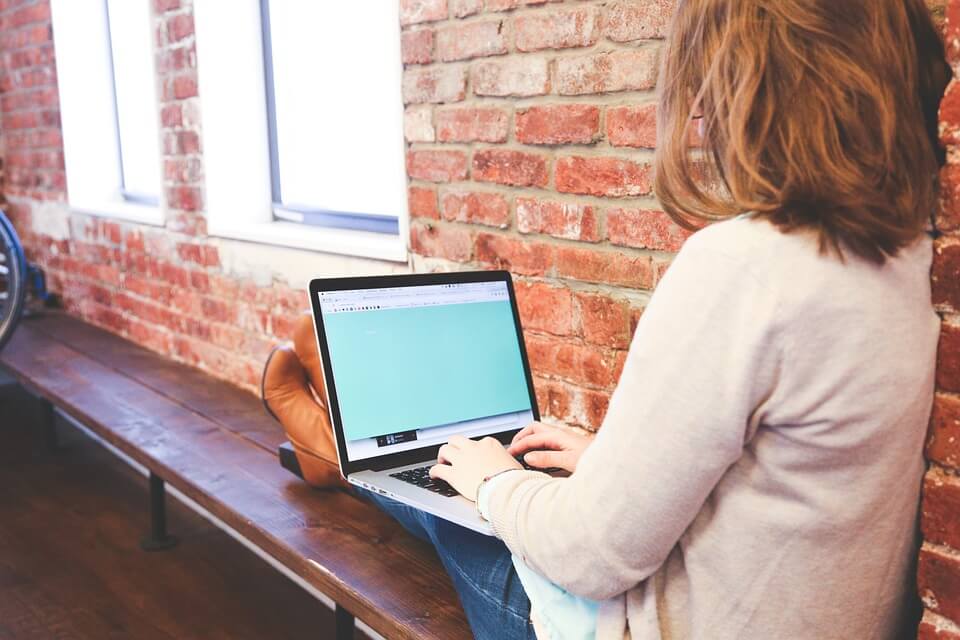 The most common memory test done by professionals in an office setting is the Wechsler Memory Scale. This is an extensive memory examination consisting of six to seven subtests, depending on which version of the scale is being used. The result of the tests will provide the professional administrator with a memory quotient, similar to intelligence quotient or IQ.

The Wechsler memory scale is the most common and most reputable set of tests for all types of memory disorders. If you visit a professional about your memory loss and they do not offer this test, you may want to visit a different psychologist or doctor who is familiar with and can administer the test. This is also the set of tests most frequently used to determine if patients qualify for various treatment options for dementia or Alzheimer's.

Previous Article
What Sensory Memory Is And Why It’s Important
Next Article
An Overview Of False Memory & What Causes It
For Additional Help & Support With Your Concerns
Speak with a Licensed Therapist
The information on this page is not intended to be a substitution for diagnosis, treatment, or informed professional advice. You should not take any action or avoid taking any action without consulting with a qualified mental health professional. For more information, please read our terms of use.