Colloquially, pheromones describe a chemical that can attract someone. You may have seen pheromone-based perfumes that claim to make someone attracted to you. What is the truth?

Pheromones are chemicals produced by animals. These chemicals can change the same species’ behavior when exposed to them. While associated with sex, pheromones actually have other effects too.

Pheromones are ectohormones. With regular hormones, these are internal. Hormones affect you and only you. Ectohormones, are secreted and can affect someone nearby.

Different species emphasize different levels of importance when it comes to pheromone communication. Insects, for instance, use mostly pheromones to talk. Meanwhile, humans are a lot more complex. 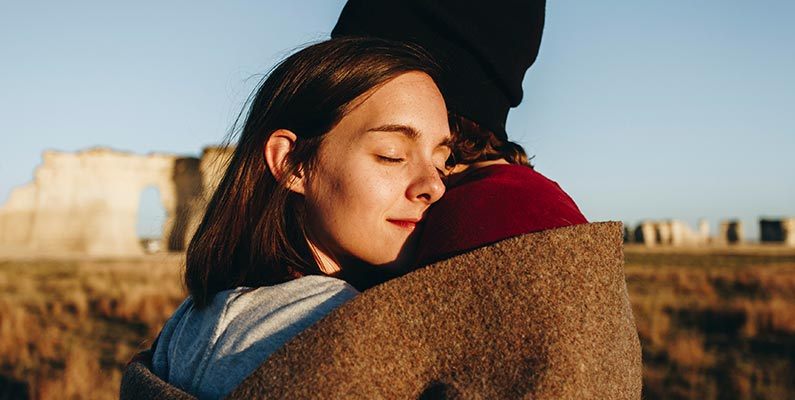 With an animal, pheromones are used for quite a few reasons. Besides attraction, an animal may release pheromones to show off their territory or tell the other animals about food. They may use pheromones to repel others, and use it to raise an alarm should danger strike.

Pheromones have been a recent phenomenon in science. Bombykol was the first one to discover them in 1959. He discovered a pheromone that is emitted from female moths and is used to attract male moths.

The reason why insect pheromones were the first discovered is because they are so simple. Insects communicate in simple manners. Humans can actually use insect pheromones to repel pests. Mammals, meanwhile, have much more complex ways of communication.

Mammals experience pheromones thanks to the vomeronasal, or VNO. This is also known as Jacobson’s organ, and it has a connection to the brain, particularly the hypothalamus part.

For humans, there is a VNO in fetuses, but it goes away by birth. Currently, how humans respond to pheromones is a little unknown. They may use the olfactory system to do so.

Sold Pheromones - Do they Work?

Pheromones you can buy in stores are hotly debated when it comes to validity. You can find many sellers promising pheromone-based love potions to make a person more attracted to you. Forget charisma or good looks; just spray a little bit of cologne on you, and your crush will fall head over heels for you.

Despite the myths, there doesn’t appear to be much scientific evidence backing it up. Some who swear by pheromones may be dealing with the placebo effect or confirmation bias. If you want to find love, improving your social interactions is a better way to increase your chances. There is no magic love potion, nor should there be.

These are a speculated human pheromone. It was first proposed by Gustav Jager from Germany. He believed that humans secreted these pheromones through their odors by combining them with fats.

There may be some truth to the idea of pheromones that secrete through sweat. One study formed what was known as the McClintock Effect, named after researcher Martha McClintock. She found a correlation between menstrual cycles and undetectable odors.

There are said to be four types of pheromones. Let’s take a look at some of them right now.

First you have the releaser, which is released immediately. It occurs when a stimulus is sensed and you give a response. 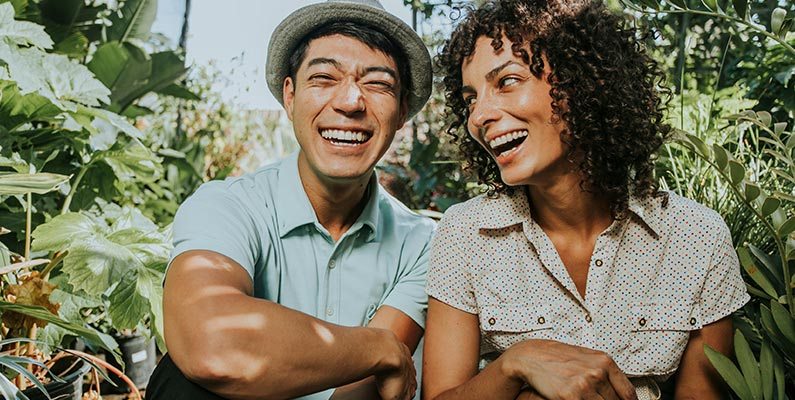 Then there are primers. Primers can happen because of puberty, menstruation, pregnancy, and other hormone-altering events. They can affect the hormones of others. In certain mammals, they are more powerful and can lead to physiological changes in those around them.

Finally, we have the modulator. A modulator pheromone can change bodily functions. These pheromones are detected in sweat, and they can have relaxing properties and may affect menstrual cycles, as mentioned before.
Understanding these can help you build awareness of different aspects, and help understand how they connect to mental health.

The Reality of Pheromones

As mentioned before, artificial pheromones that claim to increase your attraction are bunk. Spraying cologne or perfume on you can make you smell good, but they aren’t going to magically attract someone to you. 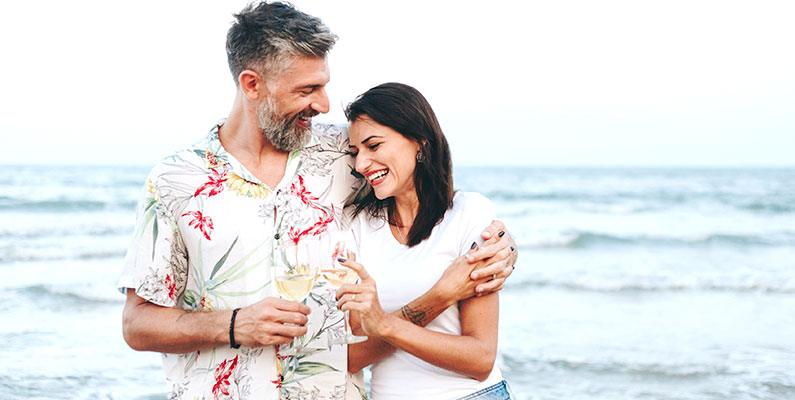 It may help you better understand your mental health, and while they are a physical aspect, they do have mental stimulus. We are not completely controlled by pheromones, but they can have an impact on your emotions and actions. If you would like to speak with someone about how you can attract others, maybe you would benefit from speaking with a counselor.  Our team at BetterHelp can assist you in finding love… And keeping it. 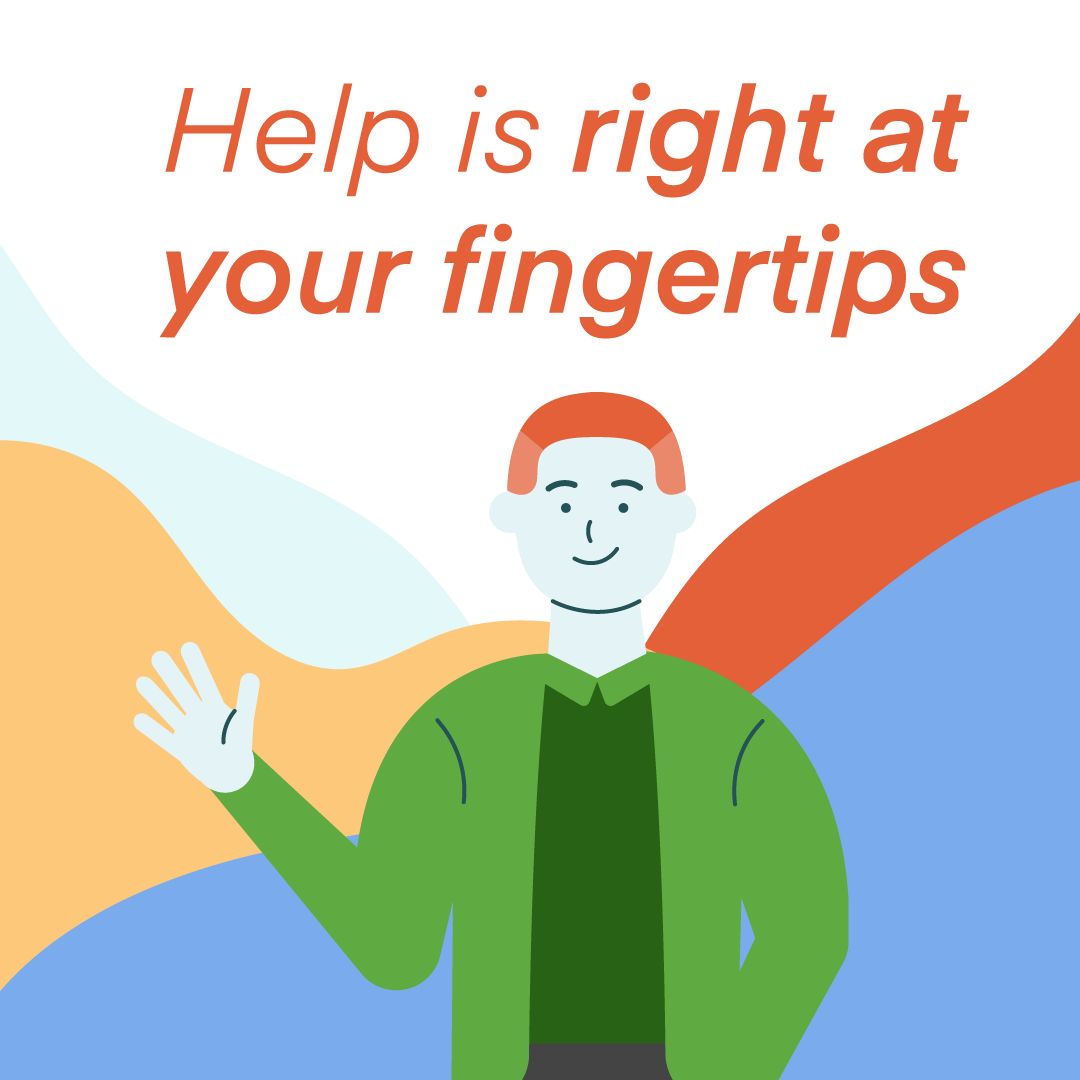