Advice Home > Psychologists > What Is The Nature Vs. Nurture Psychology Debate, And How Does It Affect Me?

What Is The Nature Vs. Nurture Psychology Debate, And How Does It Affect Me? 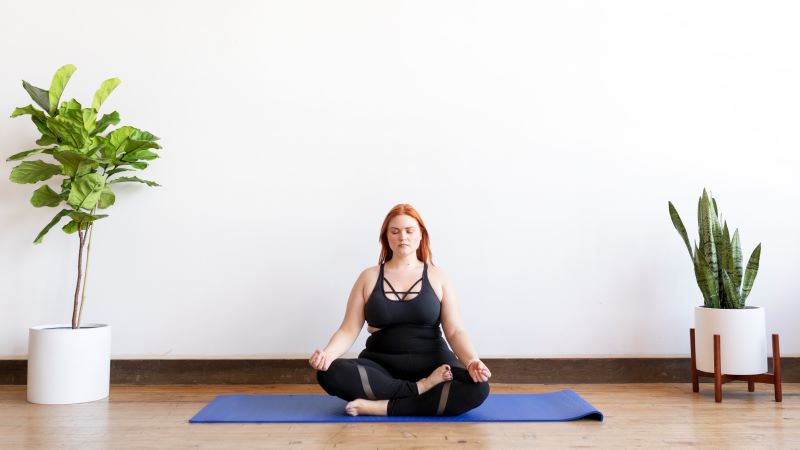 How Has Nature vs. Nurture Affected My Life?
Ask A Board-Certified Psychologist Online Today.

What causes mental health issues? The question is one that has been studied extensively over the years, with each condition being examined. Yet, in most cases, no one clear answer has been found. One reason for this is the ongoing nature vs. nurture psychology debate.

The History Of Nature Vs. Nurture Debate

The nature vs. nurture psychology debate has been going on for thousands of years. It was first discussed in Ancient Greece when the philosopher Galen suggested that personality arose from variations in bodily fluids. Then, in 1874, Sir Francis Galton used the terms nature and nurture when he wrote his theory on intelligence and personality as being determined by heredity.

About the same time, John Locke stated that children were born as a blank slate, and all their characteristics came from what they learned. During the 1900s, behavioral and psychoanalytic theory relied heavily on the assumption that environment and learning were the most important factors in mental health.

Later on, in the 1900s, as studies on genetics and neuroscience became more common, there was a shift back towards the nature end. Nonetheless, research continued to suggest that both nature and nurture were as equally important. Presently, the old nature vs. nurture debate is in deadlock, with both factor being as impactful.

In psychology, nature is defined as the biological factors that influence your psychological makeup. Your genetic code is the source of your nature. Your genes determine your brain structure and brain chemistry that ultimately shape your thought processing, emotions, and behaviors.

How Can Nature Be Changed?

If heredity were the only cause of mental conditions, there would be no hope for someone with mental health issues, unless that nature could be changed. For thousands of years, it was thought that nature couldn't be changed. Once the genetic code is created during conception, an embryo is destined to be mentally healthy or not. In this event, if genetics were the primary factor, this would present a relatively hopeless situation for people with mental conditions. 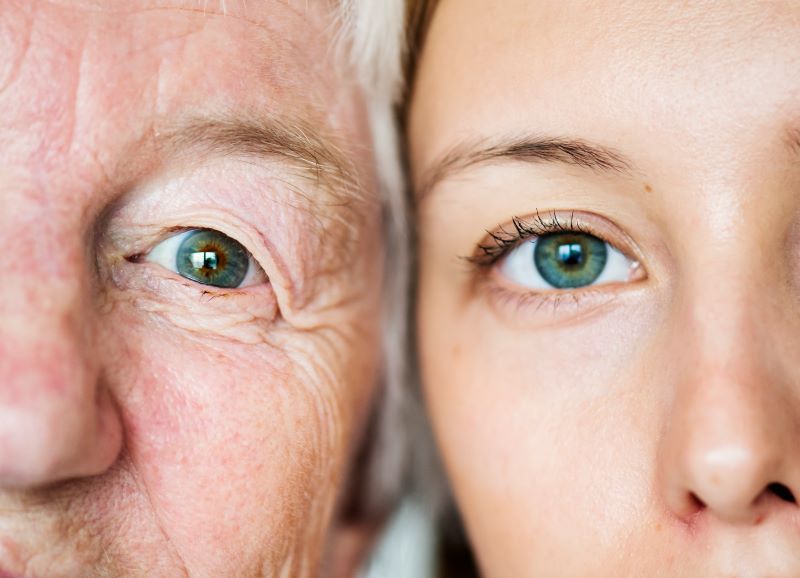 Also, all sorts of diets, relaxation techniques, and brain-training gadgets and machines have been proposed as ways to change the brain. Examples include light-and-sound machines, neurofeedback devices, and electric or magnetic stimulation devices.

The nurture side of the debate focuses on environment and learning. Nurture includes the type of parenting you received as an infant and child. You're also nurtured by teachers, the community, and the culture at large. Nurture continues throughout your life, as you learn from various teachers, role models, college instructors, and community leaders.

Nurturing can also include anything you learn, whether it's from books, websites, classes, or on-the-job training. Learning can happen anywhere you go, at any time, and from any source. Since your environment is included in your nurture, anything you come in contact with can be included.

How Can Nurture Be Changed?

You do have direct control over your environment in many cases, at least as an adult. When you're an infant or a child, you have little choice but to accept the environment you're given. But, as an adult, you can seek out different experiences.

You can educate yourself or find a mentor to teach you what they know. You can go to a counselor and learn new ways to think about your mental health issues. You can learn relaxation techniques and coping skills.

How Twin Studies And Adoption Studies Have Changed The Debate

When researchers started conducting twin studies, the nature vs. nurture debate could be more accurately evaluated. Because identical twins share nearly all the same genetic information, the effects of their nurture were much more obvious. If their biology is the same, the differences must be due to their environment and learning. Adoptive siblings that are raised in the same environment, too, can give clues as to the role of nature in creating differences.

Examples Of Nature Vs. Nurture In Psychology

In every area of human thought, emotion, and behavior, the nature vs. nurture debate is being manifested. The following are a few of those areas. 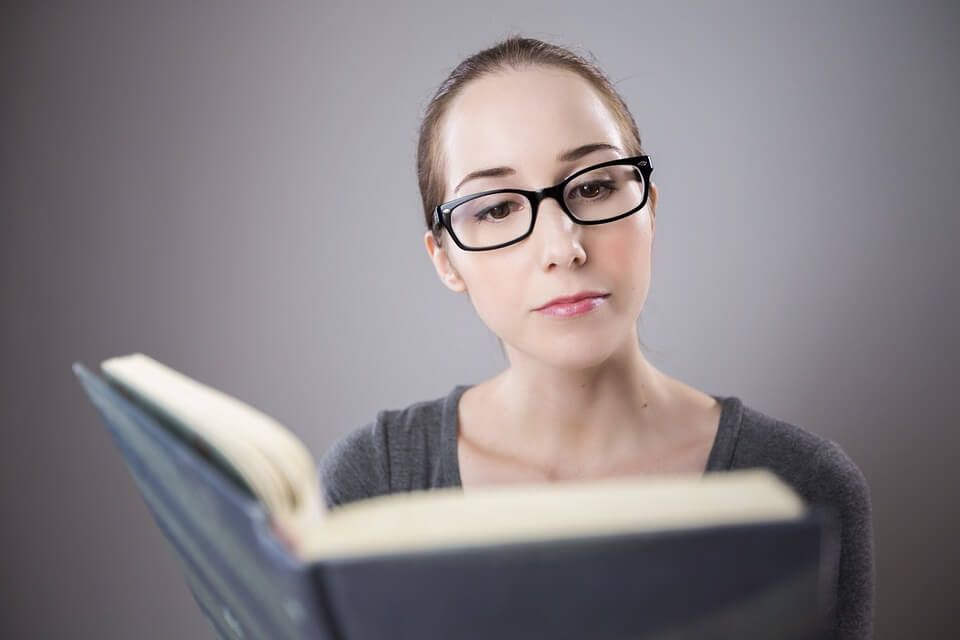 How Has Nature vs. Nurture Affected My Life?
Ask A Board-Certified Psychologist Online Today.

Both twin and adoption studies have been conducted to find out whether intelligence is carried in the genetic code or created through nurture. Twins that were raised apart still had similar IQs. On the contrary, children who were adopted by the same family with no genetic history in common were no more similar in IQ than children who had never even met each other. Therefore, it was concluded that IQ was largely determined by genetic factors.

Yet, the debate hasn't been completely settled for intelligence. A brochure by the Phi Delta Kappa Educational Foundation suggests that intelligence can be increased by improving mental efficiency. Techniques that can be used for this purposeinclude relaxation training, transcendental meditation, yoga, autogenic therapy, and biofeedback.

Another question within the nature vs. nurture debate is whether personality comes from biological or environmental factors. Twins who were raised apart tend to have more shared personality traits than do random paired strangers. Some scientists suggested that the similarities had more to do with the matching appearances than with the genetic heritability of personality. However, when tested in clinical studies, the hypothesis was found to be unfounded.

Another study found that of all the personality disorders recognized by the DSM-II-R, only antisocial personality seemed to be inherited through genes. Paranoid, schizoid, schizotypal, borderline, histrionic, narcissistic, avoidant and dependent, passive-aggressive, and obsessive-compulsive personality disorders appearedto be caused primarily by environmental rather than genetic factors.

So, you might wonder, if some conditions have both a genetic and an environmental component, is there a point in having a nature vs. nurture debate? There is a third way to think of these issues. It's called the interactionist position. When you take this position, you recognize that both nature and nurture play a part in most psychological similarities and differences.

Most researchers recognize the contributions of both nature and nurture to mental health issues. The real question is how much influence is induced by nature and how much from nurture. Once researchers pin down the percentages, the path to treatment becomes clearer.

Your position in this debate may determine how you'll go about addressing your mental health issues. If you believe that only genetic factors are at the root of your problems, you may feel powerless to change them. You may spend a lot of time playing the "blame game." Or you may, on the other hand,turn to activities like diet change, medications, or biofeedback, in an effort, to change your biological makeup.

If you believe that nurture is most important, you may also blame others, such as your parents and teachers, for not teaching you the right lessons during your childhood. On the other hand, there's so much you can do to change your environment and learning now that this view opens up a wide range of treatment options. 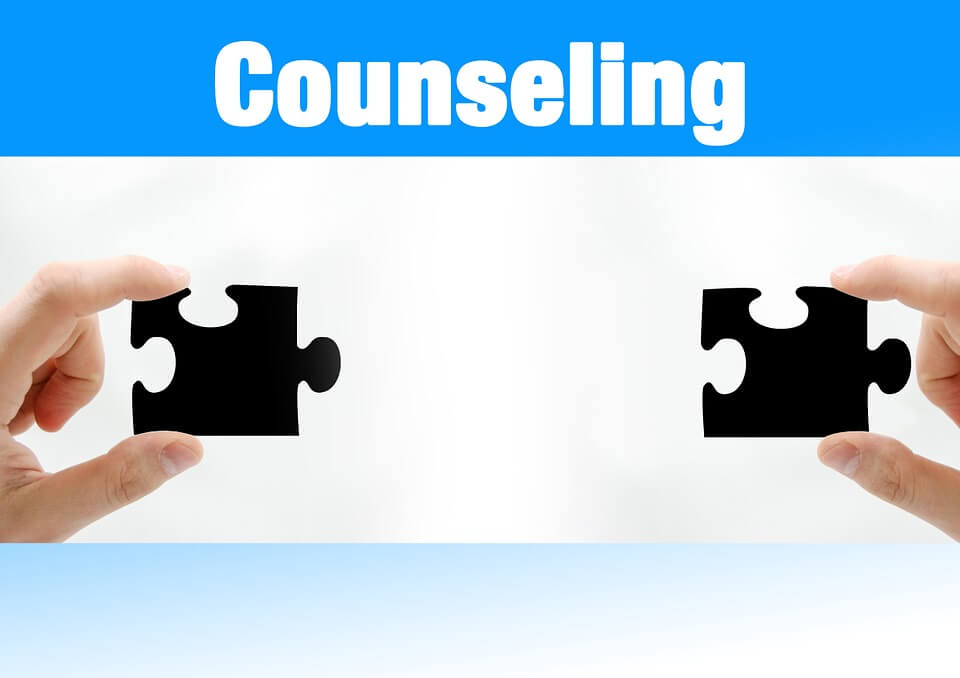 If you take an interactionist position, you can work with all the factors that might influence you. You can take prescription medications, make lifestyle changes, or practice brain games. You can also seek new learning experiences and find out how to change your thoughts and behaviors through therapy.

Mental health issues are sometimes difficult to overcome, especially if they're rooted both in your biology and your early environment. With the right help, you can make lasting changes. You can talk to a licensed therapist at BetterHelp.com for convenient online therapy. Through various forms of therapy, you can change the outcome of your mental health issues for the better.

How Does Evolutionary Psychology Apply To Mental Health Issues?