One After The Other: How Long Do Rebound Relationships Last? 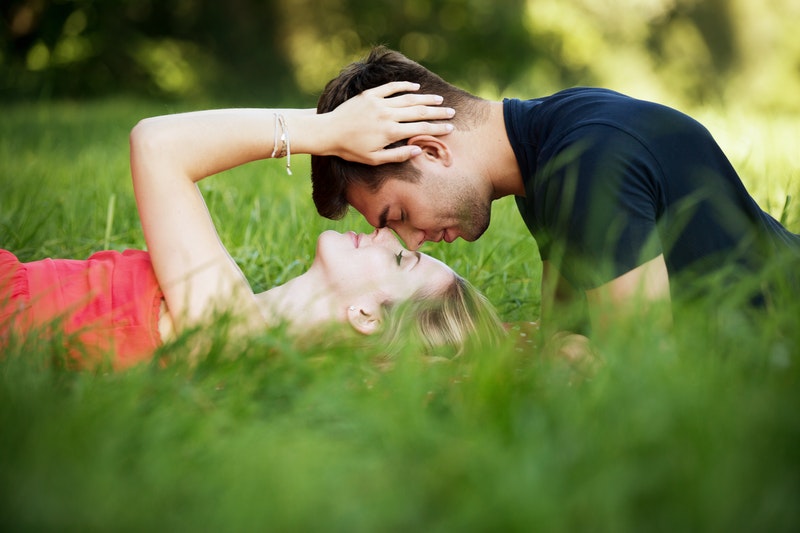 No matter if you were dumped, did the leaving, or were part of a mutually agreed upon break-up, the ending of a relationship involves loss. In fact, many people grieve for their partners and the connection they once had just as someone would if a loved one died, or some other tragedy struck. It is in this cycle of grief that we feel a plethora of emotions: hurt, anger, shame, relief, guilt, embarrassment, and eventually, acceptance. But the only way we arrive at our final destination-acceptance is if we work through each stage in a healthy way, ignoring all obstacles that might aim to reroute us. One such blockage is getting caught up in a rebound relationship.

The Science Behind Break-up Pain

When we are in close intimate relationships, we tend to enjoy and rely on the presence of our partner, We do things together, share our deepest thoughts, plan our lives with and around them. So, when a relationship ends, especially unexpectedly or unwantedly, it isn't uncommon to find yourself in a state that is unlike yourself.

Have you ever heard of someone not eating for weeks after a breakup? Or maybe not being able to pull themselves out of bed to even take a shower? Scientists are now saying that it's not 'all in our heads' and the loss of a partner can cause our brains to respond similarly to the way they react when trying to withdraw from drugs or alcohol. Just like a smoker with a nicotine patch, or someone withdrawing from heroin, we crave the feel-good, in-love feelings we once had. If we give in to these feelings, we end up in one of two places: back in the arms of the one who hurt us or in the arms of someone new.

How Long Do Rebound Relationships Last? The Ugly

According to James Nelmondo, rebound relationships can last anywhere from a few months to a year, but it is all dependent on whether the rebounder feels comfortable enough to be on their own again. There's also the 'healthiness' factor that varies with each partnership.

You see the main problem with most rebound relationships is that we 'jump right in,' so to speak. To escape the loneliness and pain that comes along with losing the one we love, we numb ourselves with the first person who comes along. This can be disastrous.

Meredith, one of my high school friends, had a reputation as the 'rebound queen.' At just twenty-seven and with two failed marriages under her belt, she felt desperate to find the 'one' for her. When her second marriage ended with two kids and a restraining order, she felt lonelier than ever. She was also afraid. Afraid of her ex-husband, afraid of being alone, afraid of being a failure. So, when Terry came along, she thought all of her problems were solved. Her knight-in-shining-armor, he even attended a domestic abuse court hearing with her, holding her hand while her ex sat in silence.

Within a month, Terry had moved in with Meredith and the kids. He cooked, cleaned, and helped with homework when he wasn't working. Meredith met Terry's mother and her own children. She was in rebound heaven.

But it wasn't long before the real Terry started to emerge. Meredith quickly realized that not only did Terry have a serious drinking problem, he was also abusive when he drank. He'd smack her in the phase for no reason, yelled hurtful putdowns, and embarrassed her in front of the children. Within a few weeks, he was sleeping with several people in the apartment complex where they lived, even one of Meredith's close friends.

When Meredith tried to end things with Terry and asked him to leave her home, he called the police and told them she was violent. Months of abuse, emotional, physical and sexual followed. Eventually, Terry was arrested for raping Meredith and the child of an ex-girlfriend.

What was Meredith's fatal mistake here? After all, she wasn't the one who was a narcissistic abuser. True enough she was a victim. But had she taken the time to actually get to know Terry instead of jumping into a rebound romance, she might have noticed some of the red flags before she was in too deep. 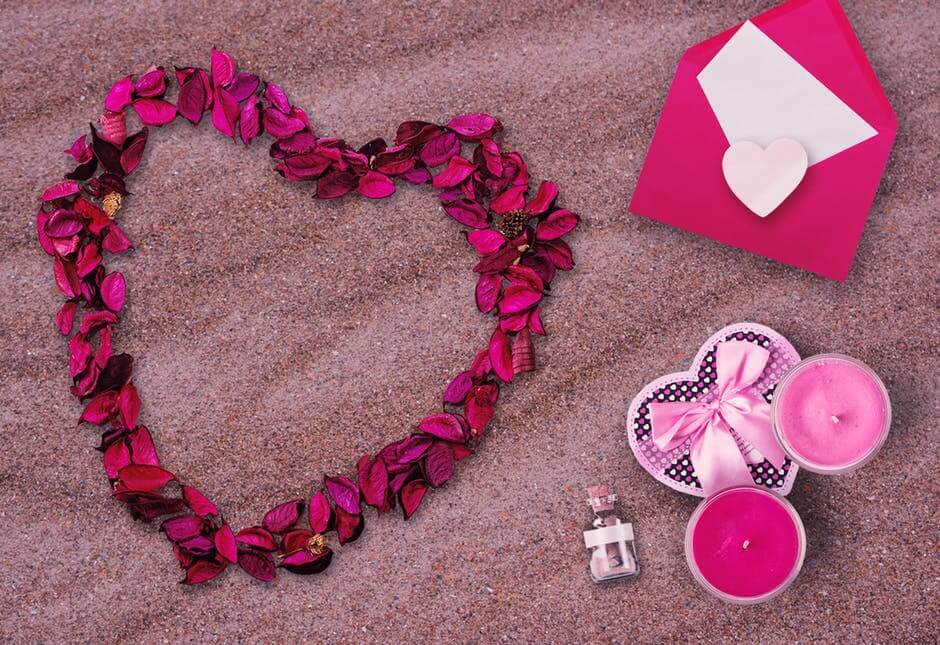 How Long Do Rebound Relationships Last? The Good

On the other side of the relationship, however, there will be hope as they put hard work and effort into a relationship that can quite possibly fail. After all, should a rebound relationship last a year, that can give someone enough time to determine if they love the other or not? They may even think about marriage.

However, if a rebound relationship ends, it can be devastating, not only due to the emotions involved but also because the rebounder wasted a year of the others' life trying to get over a past love.

It is insulting and hurtful, which may lead the "dumpee" (the person who has been dumped in a relationship) to establish a rebound relationship of their own, creating a never-ending cycle.

In the end, nothing will be accomplished. The original pain still exists and is now compacted by more hurt. Thankfully, these types of situations are avoidable.

First things first-don't enter a rebound relationship if you haven't already done so. Take time to heal yourself, to work through the hurt, and to prepare for your next, best partnership. On the flipside, you should avoid entering into a relationship with someone who is just recently single. Even if they seem like a fantastic catch, it's highly unlikely that he or she will be able to provide you with what you need and desire while working through pain and hurt. 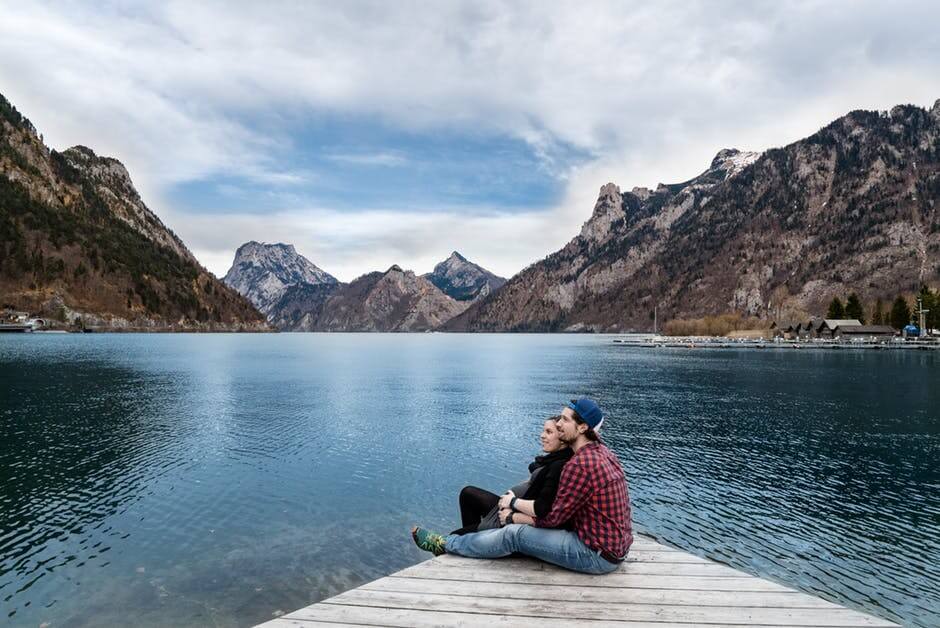 Regardless, it is vital that you communicate with each other throughout the relationship so you can truly know where the other is at. This will give you a better understanding of what the other is thinking and feeling and know precisely where you have gone too far or when to end it.

When the Rebound Relationship Does Not Work 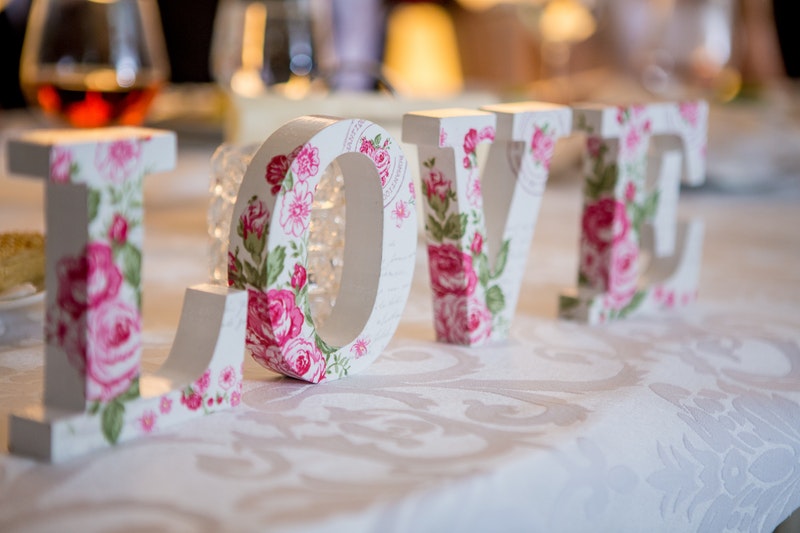 You may speak with a friend or a family member, or even a therapist such as those available at BetterHelp. Whichever way you choose, you will be venting your feelings in a healthy manner, negating the need for a rebound relationship.

12 Questions To Ask To Get To Know Someone Quickly

Love Interests: Am I In Love Quizzes
For Additional Help & Support With Your Concerns
Speak with a Licensed Counselor Today Our Obsession With Power Couples: Characteristics Of Power Relationships

What Is Aromantic And What Does It Mean For Relationships?