Sociopath Traits You Must Recognize For Your Own Safety

Do You Have Questions About High Functioning Sociopaths, Sociopath Behavior, Common Signs Of Sociopaths, Or How To Recognize Sociopaths? Read Here

Sociopathy is estimated to affect between three to five percent of the population. There are different types of sociopathy and each is defined by the symptoms the sociopath exhibits. If you think you know someone who may have sociopathy, speaking with an online therapist can help you navigate the relationship.

There are different types of sociopaths, and they are usually classified according to the behavior or symptoms that they exhibit.

The Common or General Sociopath

Common sociopaths are considered to make up the majority of those who have sociopathic or antisocial personality disorders. They appear to have no sense of moral compass and are generally very manipulative, especially if they believe their behavior can cause them personal gain.

A person who is a disaffiliated sociopath exhibits an extreme inability to connect with others which generally affects every aspect of their life. Some mental health professionals believe that a lack of nurturing from a caregiver as an infant and young child contributes to the seriousness of this type of sociopathy.

While not all sociopaths exhibit aggression or violence, the hostile sociopath seems to be angry most of the time.  Their feelings of rejection from others often contribute to the level of anger, aggression, or violence they exhibit. 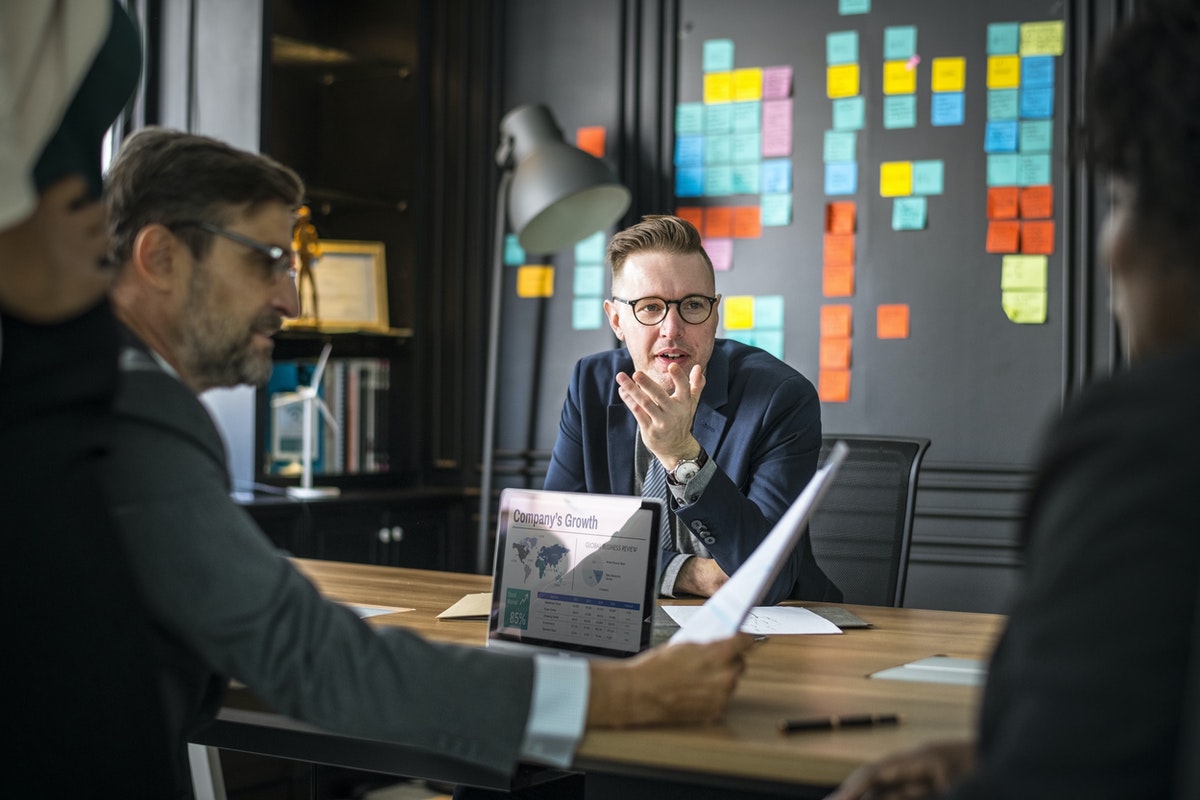 Are You In A Relationship With a Sociopath?
Get Help From A Licensed Therapist

Sociopathy Is A Serious Condition And Can Be Scary. Read More About It.

Learn How to Find Your Happiness In Online Therapy.

A sociopath is a term used to describe someone with an antisocial personality disorder. They think and act without regard for others, and their behavior may include lying, cheating, and manipulating for personal gain. Typically, their narcissism and lack of remorse allow them to achieve their desires by acting on other people’s feelings. On the surface, sociopaths may appear like anyone else. Some sociopaths do not function well in society and spend their time in and out of the justice system.

What Is The Difference Between a Psychopath and a Sociopath?

The terms psychopath and sociopath are often used interchangeably when referring to someone with an antisocial personality disorder.  According to the American Psychiatric Association, although a psychopath and a sociopath may share some of the same characteristic traits, some behavioral differences distinguish them from one another. The most notable differences between psychopaths and sociopaths are the way they react in social situations and their behavior toward other people.

Sociopathic people tend to break rules, disregard other person’s feelings, and act solely for their own gain.

While psychopaths tend to be very organized, almost to the point that they are obsessed with organization, sociopaths are generally disorganized. Psychopaths seem to have no conscience and are often referred to as cold-hearted. While sociopaths do seem to have some sense of moral conscience, they do not allow their knowledge of right and wrong to dictate their behavior. Both are manipulative and engage others for personal gain.

How to Spot Traits of a High-functioning Sociopath Characteristics

Learning to identify the traits of a sociopath can help you recognize if you are being affected by their behavior and know when to seek help.

High-functioning sociopaths often test well on IQ tests and have superior intelligence. They are very charming, and their magnetic personality seems to naturally draw others to them.  High-functioning sociopaths are typically very calculated and may show extreme patience when trying to lay the foundation necessary to work a situation for their good.

High-functioning sociopaths usually hold jobs, are married, and have children. They can be extremely successful in life. Until their sociopathic tendencies are triggered by some type of stress such as a change in life or relationship role, the loss of a job, or perceived attacks against them personally, there may be few if any signs that a person is a sociopath at all.

Traits of a High-Functioning Sociopath

By understanding the characteristics of a high-functioning sociopath, you can see how this individual may be manipulating and exploiting you. They are usually very charming and clever, and, at first, their actions may seem genuine. Over time, lies, deceptions, and lack of empathy are exposed to reveal their sociopathic nature. Their common traits may include the following: Possible Causes Of Becoming A Sociopath

Personality is a combination of thoughts, emotions, experiences, and behaviors that make a person a unique individual. Personality forms during early childhood and is influenced by interactions with caregivers. Personality traits can be influenced by religion, culture, and society as a whole. Though the exact cause of sociopathy is not known, certain circumstances, including environmental factors, make one more prone to the disorder.

These risk factors include:

Clinical Diagnosis Of A Sociopath

Although the disorder may not be diagnosed until a person is 18 years old or older, sociopathic traits usually manifest by the time someone reaches their early teens. The Diagnostic and Statistical Manual of Mental Disorders V (DSM-5) includes sociopathic traits under the diagnosis of Antisocial Personality Disorder. Any medical advice diagnosis is constructed on the premise that an individual must exhibit at least three of these antisocial behaviors:

To meet the criteria to be clinically diagnosed as a sociopath, the individual must be at least 18 years old, with evidence of conduct disorder before 15 years of age. Their antisocial behavior cannot exclusively occur during schizophrenic or manic episodes or as a result of substance abuse.

There are internet sociopathy tests that may help determine if you or someone you know has sociopathic tendencies. Unfortunately, a high-functioning sociopath may not answer truthfully or accurately for fear of being exposed or criticized.

It is important to note that internet quizzes are not intended for diagnosing disorders, and they cannot give professional medical advice. They can, however, guide as to whether or not someone should seek professional help.

Trained professionals may use the Hare Psychopathy Checklist-Revised (PCL-R) as a diagnostic tool to rate a person's sociopathic, psychopathic, or antisocial tendencies. The Hare PCL-R contains two parts: a semi-structured interview and a review of the subject's file and history. Since sociopaths lie compulsively and without remorse, the information they provide must be confirmed by the subject's case history to arrive at an official diagnosis. This makes the Hare PCL-R much more reliable than self-directed assessments.

Hare's Psychopathy Checklist measures 20 traits associated with antisocial tendencies. Scoring ranges from 0 to 40. Those exhibiting no sociopathic traits would receive a 0. A score of 30 or above qualifies the subject for a psychopathy-related diagnosis. Most people without antisocial personality disorders score around a five.

A professional medical advice diagnosis may discover other mental health conditions, as well.

Sociopathy Is A Serious Condition And Can Be Scary. Read More About It.

Learn How to Find Your Happiness In Online Therapy. 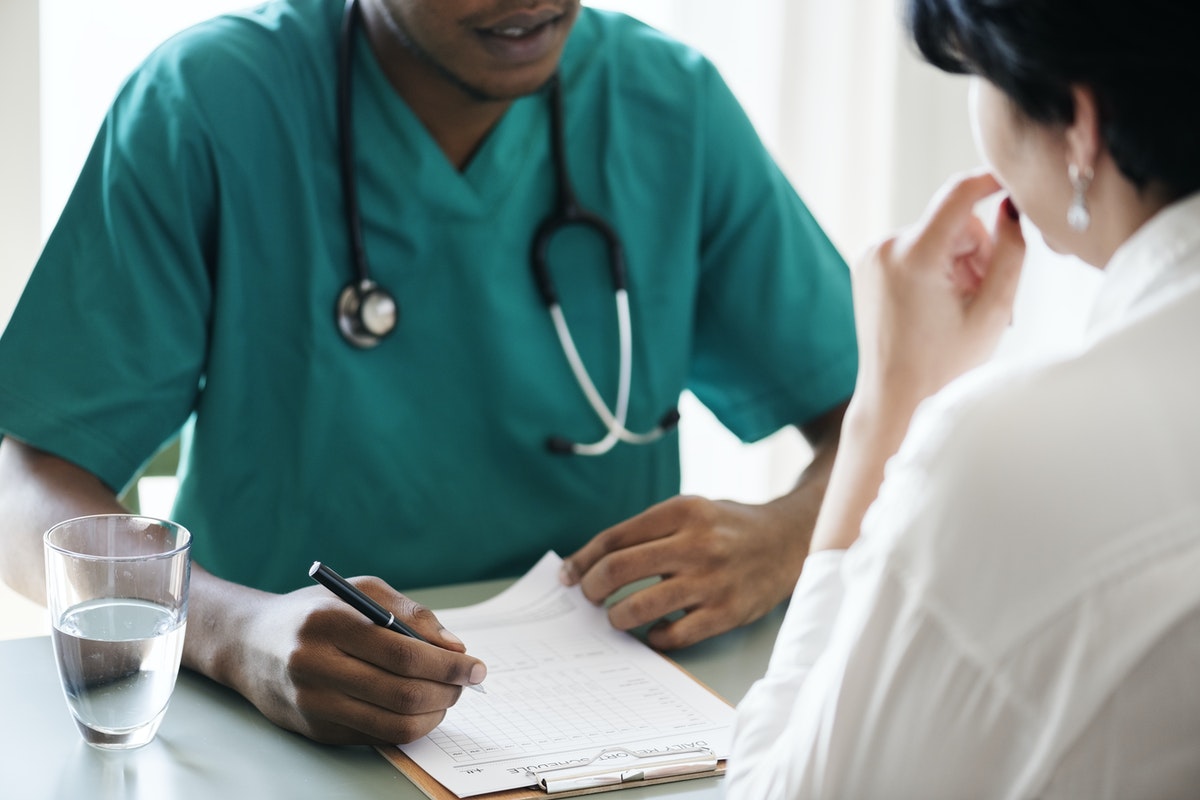 Are You In A Relationship With a Sociopath?
Get Help From A Licensed Therapist

Treating anyone with an antisocial personality disorder like sociopathy is often a difficult and lengthy process. The prognosis for treatment varies depending on a person's particular situation, their willingness to participate in treatment, and the severity of their symptoms. Many sociopaths have no desire to be treated or cured; however, according to peer-reviewed studies, treatments include:

Protecting Yourself from a High-Functioning Sociopath

By realizing the behaviors and warning signs of a sociopath, you are better able to protect yourself from their selfish, sometimes dangerous, behaviors. Here are some tips for dealing with high-functioning sociopaths: 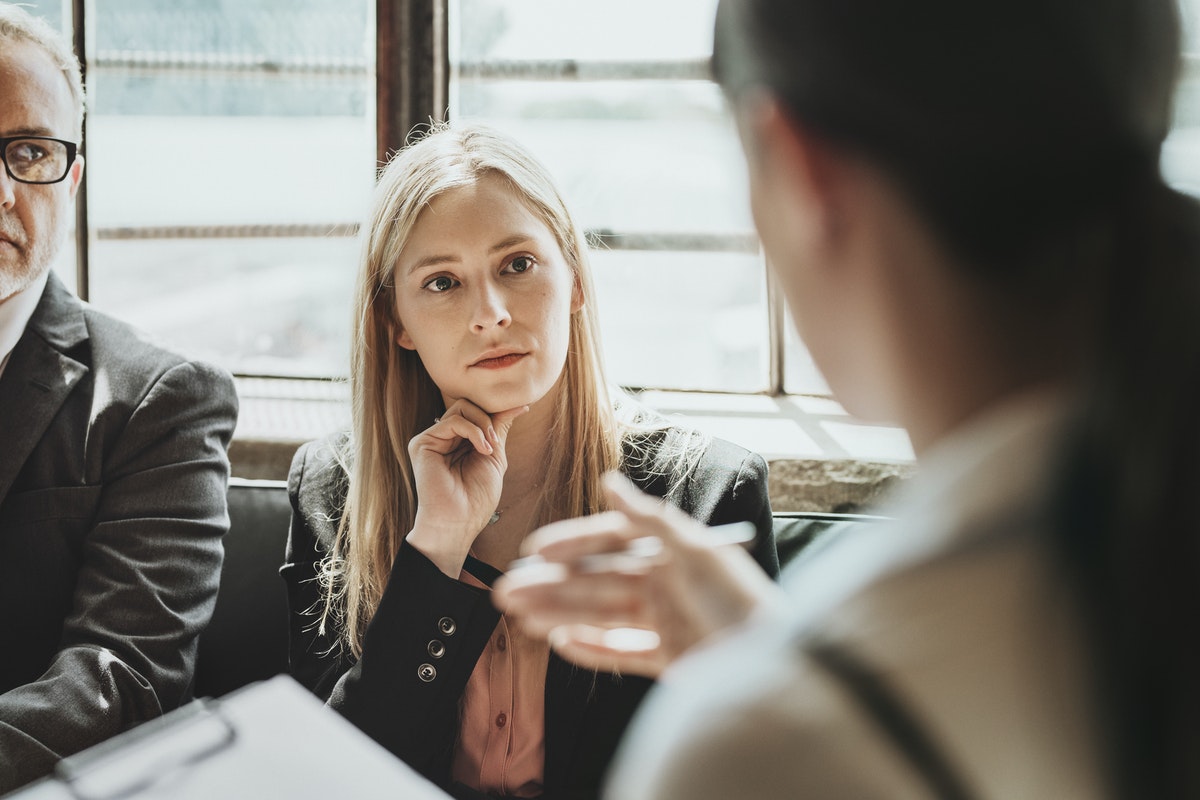 When You Need Help From Sociopaths (Or Psychopath) Traits

Trying to treat symptoms of sociopathic behavior can be difficult. A person with an antisocial personality disorder may not be willing to seek treatment, if you are in a relationship with someone or have a family member with sociopathic traits or behaviors, it’s important to reach out for help. Sociopaths and psychopaths have a serious mental health condition. You cannot force someone else to get help, but you take care of yourself.

If you are concerned about someone with sociopathic personality disorder and their mental health conditions, they exhibit problematic behaviors, or if you are experiencing symptoms that make you uncomfortable, reach out to your primary care provider or mental health professional. Take the time to talk about your concerns. Talking to a counselor or therapist can help you make sense of traits you are experiencing or witnessing.  Also, a mental health professional can help you establish a plan to protect your safety and well-being.

Whether you choose to talk to a local counselor, visit a community mental health center, or engage in online counseling, you can learn effective ways to cope.  Online counseling options, such as the services provided by BetterHelp, focus on providing affordable mental health care you can access from the comfort of your own home. The team of licensed, professional therapists will work with you to identify risks for your safety and well-being and help develop a plan of care that is specific to your needs.