Psychological Defense Mechanisms You May See In Therapy

Not all patients are as forthcoming with important information as you would like them to be. Even if they are, they will most likely have certain defense mechanisms in place that will shield them from the seriousness or the pain of the situations that they have been through. The most important thing to know as a therapist is what these defense mechanisms look like and how to work through them to get to the root of an issue. If you are starting your journey as a therapist and you want to know how to help your patients best, here are some of the most common psychological defense mechanisms that you may see in therapy. 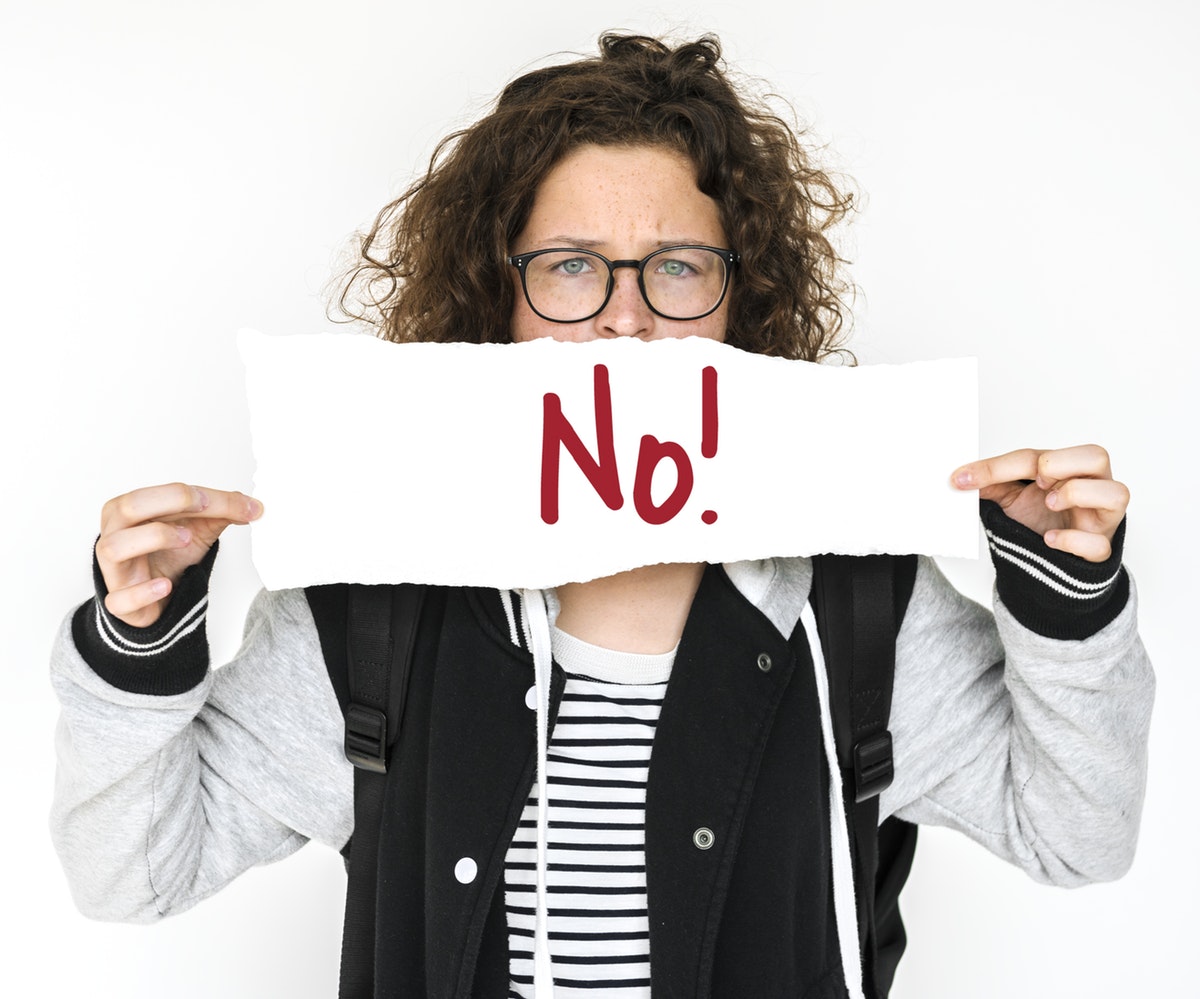 Denial is one of the most widely-used defense mechanisms that is also one of the easiest to spot. When someone is going through denial, they will often ignore the gravity of their situation and will search for evidence in their lives that point to the opposite of the truth.

For example, let's imagine that there is a woman named Cindy. Cindy's daughter is suffering from depression and has constantly reached out for help, but Cindy will not accept the fact that it is happening. Instead, she uses her daughter's high grades and good behavior as evidence against the truth in front of her. Denial often stems from an inability or a deep desire to push away the truth so that one will not have to go through the issues that come from sad or hard situations.

In some situations, people will turn to anger or violence when they don't want to hear the truth or when they don't want to accept it. Examples of this may be throwing tantrums, hitting objects or people, or even self-harming if a person is prone to directing their emotions inwards rather than outwards. Although this defense mechanism can be scary and dangerous at times, not all patients will be expressing their anger in ways that are harmful to themselves or others. 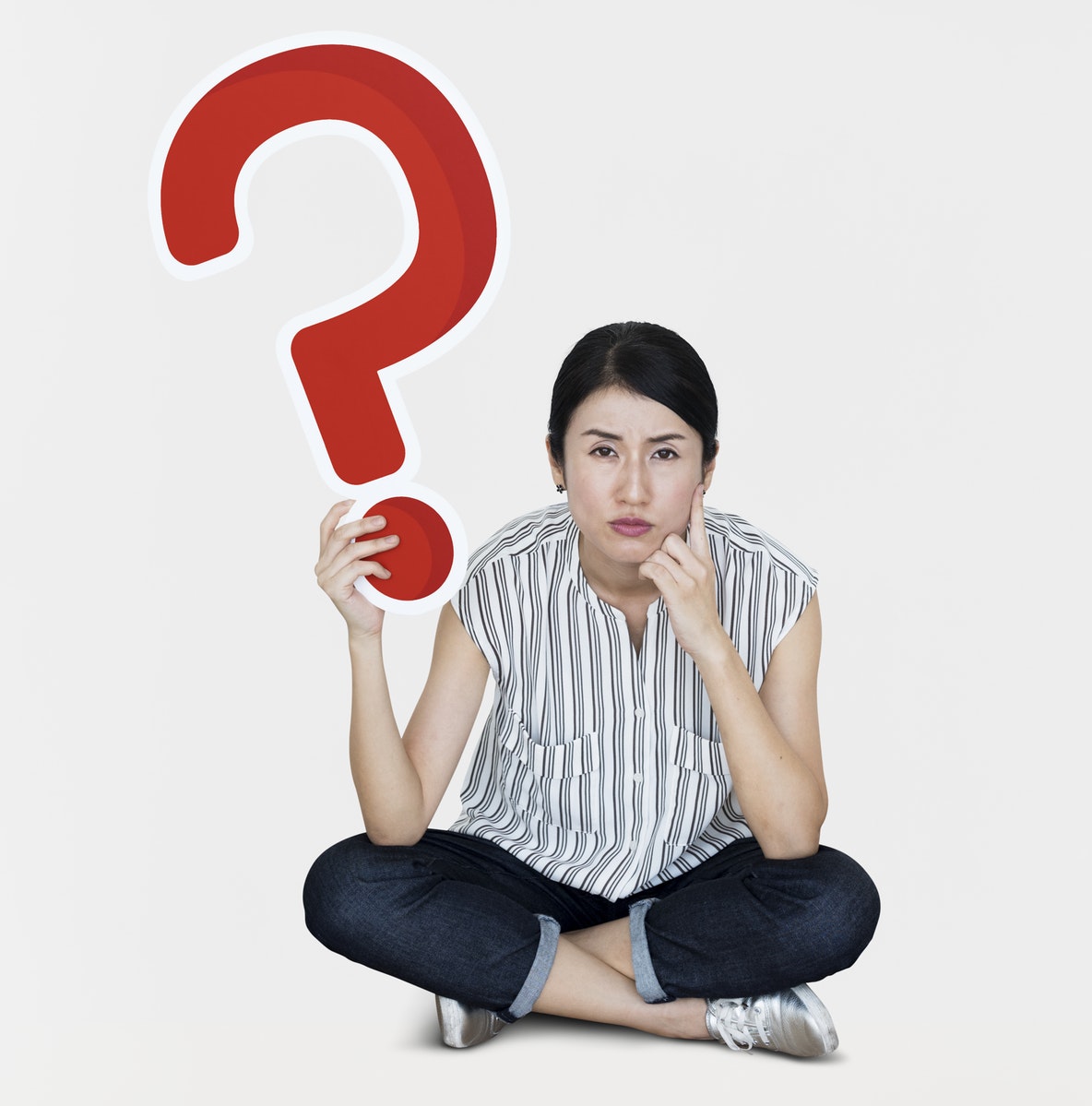 Repression is well-known in the therapy world, and it can be very difficult to work through. Unlike many of the other defense mechanisms listed in this article, repression is something that happens unconsciously. Repression occurs when the individual experiences trauma that is far too painful and damaging for them to live with. Rather than holding onto it, the mind pushes it away and prevents the individual from remembering it. Still, glimpses of these events will push through and manifest in ways that affect the patient's behavior.

Another common defense mechanism, rationalization, occurs when someone tries to rationalize a painful situation to avoid the pain that comes with it. Let's say, for example, that you have a client who recently been through an accident that took a toll on his emotional health.

Rather than trying to work through the baggage that came along with the accident, he instead justifies the incident by convincing himself that he should have fixed the breaks or that he should have been driving slower before the accident happened. This way, he rationalizes the situation and avoids becoming a victim. Rationalization will only work for so long until the emotions manage to work their way back to the surface. 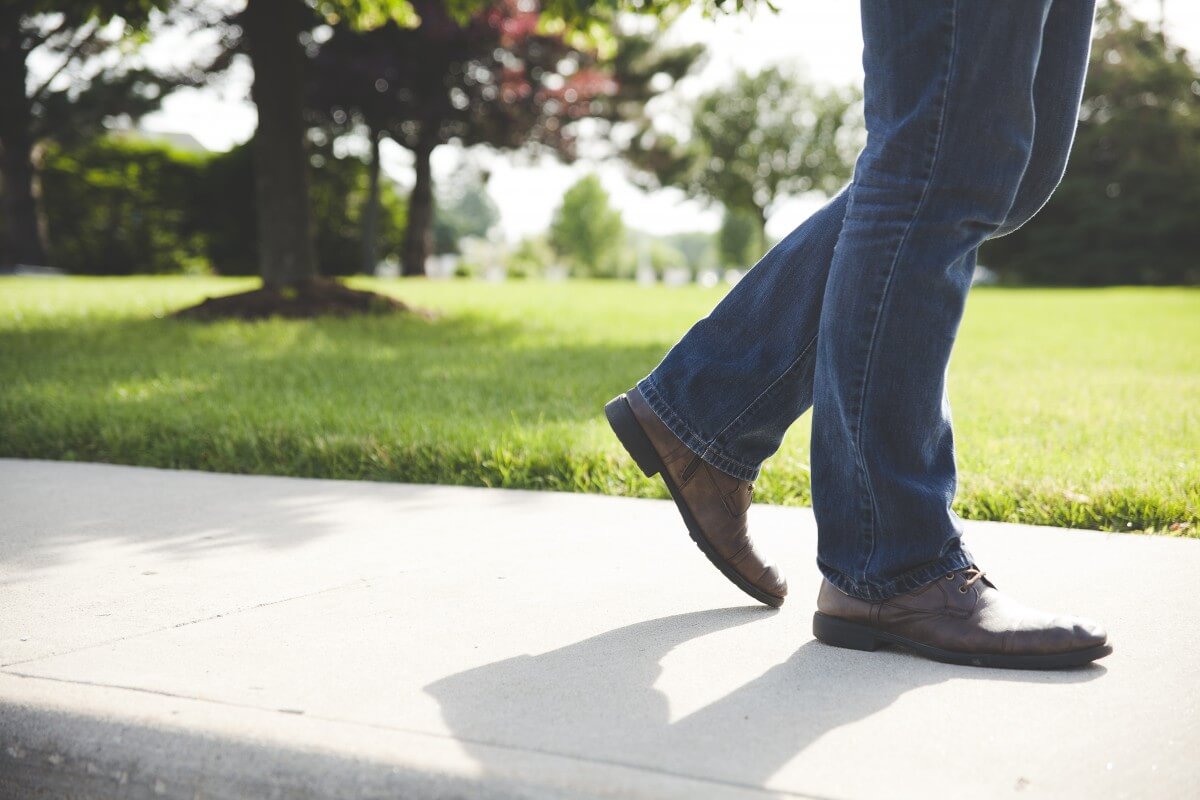 Intellectualization is similar to rationalization except the patient will take it one step further in the way that they try to explain the situation using logic. With intellectualization, someone will avoid emotions by using logic and focusing on another aspect of a situation. For example, let's say that you have a patient who has recently lost her husband. Instead of going through the grief process and mourning her loss, she instead spends her time thinking about the cost and the logistics of having a funeral for him. This type of logic keeps her mind off of the real problem at hand. 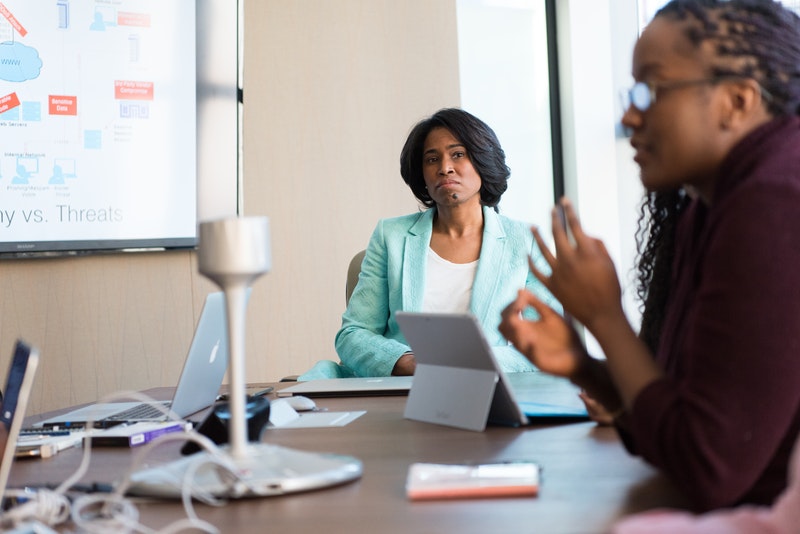 Projection is a defense mechanism that happens when someone projects a trait onto another person. Whenever a patient projects onto another person, they are projecting parts of their personalities that they don't like, such as not caring about others or not forming a deeper connection. Instead of looking deeper into themselves and trying to fix these issues, they attack others for these traits because they need to take out their anger in some way, shape, or form. The best way to work past projection is through self-awareness.

Sublimation is one of the few defense mechanisms discussed in this post that can be both harmful and helpful. Sublimation occurs when someone takes inappropriate emotions or thoughts and directs them towards an activity that is considered to be more socially acceptable. One example might be someone who suffers from a sexual addiction but decides to work out instead to avoid these issues. This is an example in which sublimation can be helpful rather than harmful to someone.

However, sublimation can be a way for some patients to avoid their problems. While they may be directing their negative thoughts and emotions, for the time being, they will still have those underlying thoughts and emotions, and there is always the possibility that they will return to their old habits. This can be very problematic, especially if a patient has not engaged in risky or dangerous behavior for a long time. 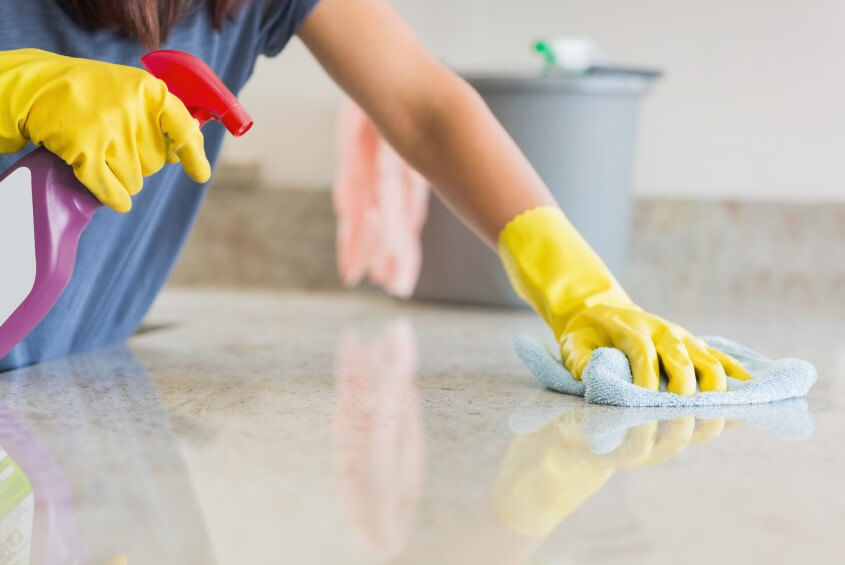 Those who feel like they are not succeeding in certain areas of their life may use compensation to make up for these lacking areas. For example, let's say there is a woman named Cheryl who is a people pleaser and who is trying to gain the approval of her mother. Her mother constantly comments on her inability to hold a steady job, so Cheryl uses her cleaning skills to help out around the house.

She thinks to herself, "I may not be able to hold a job and impress my mother, but I am certainly great at cleaning, and she is impressed by this." This type of defense mechanism could be harmful if the compensation goes too far and they base their whole image on one area of their lives.

Can you identify any of these issues in your own life? Are you struggling with your own emotional issues that you are trying to block out with defense mechanisms? If so, you can consider visiting https://www.betterhelp.com/start/. BetterHelp is an online counseling platform dedicated to providing affordable and convenient online counseling to those who need it. Interested? If so, click on the link above and you will be directed to a page that will help you find the right counselor for you! What Is The Projection Defense Mechanism And How It Works

Why Intellectualization Is Not Always Healthy