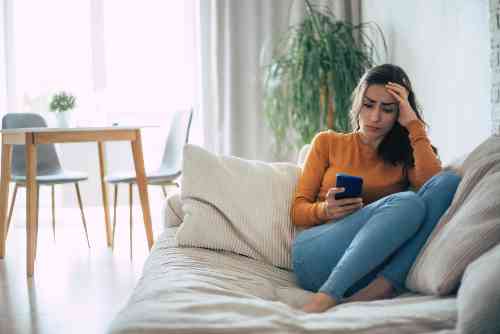 Psychosis
What Are Psychotic Symptoms?
By BetterHelp Editorial Team
Popular

Psychosis is a mental state where a person has lost touch with reality. When an individual is in a psychotic state, they may be unsure of what is and isn't real. People can experience psychosis for many reasons. It may be due to a mental illness such as Schizophrenia, Bipolar Disorder, Schizoaffective Disorder, or Postpartum Psychosis. When you experience psychosis, you may have delusions, or false beliefs, paranoia, visual or auditory hallucinations.

It should be noted that you do not have to have a mental illness to experience psychosis. People who have sleep deprivation can hallucinate. There is a difference between one episode of psychosis and chronic psychotic episodes.

When a person slips into psychosis, it may be subtle. Imagine you're trying to tune into a radio station, and it sounds like static. You're attempting to hear what's coming through, but you can't seem to make it out. As psychosis progresses, the static gets louder and louder until it's potentially unbearable. A person may be unsure if they're safe. Symptoms of psychosis include: 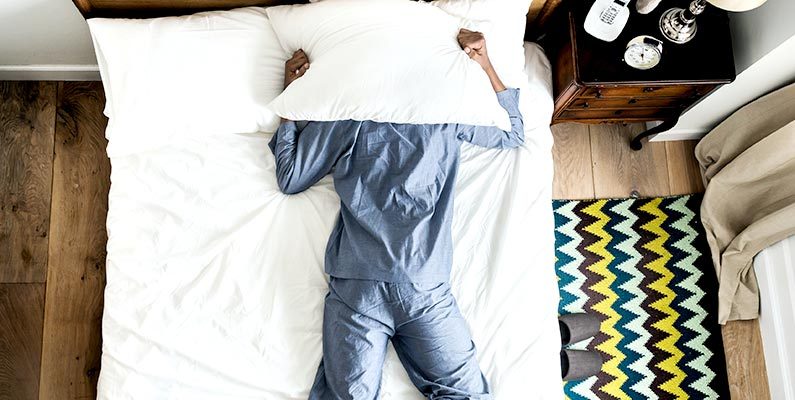 Psychosis can be caused by the specific mental illnesses mentioned above. It's typically seen with Schizophrenia, Schizoaffective, and Bipolar with psychotic features. However, people can experience psychosis due to lack of sleep, or as a result of postpartum complications. People on psychiatric medication that prevents psychosis may slip into it from abruptly (or even gradually) stopping their medications.

You can experience psychosis as a side effect of a medication change or withdrawal. If you have psychosis, it's crucial to reach out to your doctor immediately. Your provider needs to make sure that you are safe, and may need to adjust your treatment plan. It's worth talking to your doctor because they're highly skilled at treating you for your mental health condition. Managing psychosis can be a life-long process, but with the right treatment and support system, you can do this.

Many medications treat psychosis. The most common medicines that effectively manage psychosis are antipsychotics. Even in low doses, antipsychotics can prevent or manage psychosis. Of course, it depends on your particular diagnosis as to what medication you can take for psychotic episodes. If psychosis is caused because of lack of sleep, one of the first things your doctor will do is try to get your sleep hygiene functioning better. That will include a structured schedule with a bedtime routine. Taking medication for psychosis can help manage the symptoms or even prevent episodes from occurring. It's crucial to keep taking your medication that your doctor prescribes and not stop without their supervision. Stopping a medicine without proper guidance from a licensed medical professional is dangerous. Make sure you discuss any medication changes with your provider. There are many different options to treat psychotic episodes. You can ask your doctor about the various medicines that may work for your symptoms.

Stress isn't healthy for anyone, but it can aggravate psychosis. It's essential, if you experience psychotic episodes, to minimize your stress levels. You can work on ways to manage these issues in therapy. Talking to a therapist about your stressors can be freeing and productive. You and your counselor can work together to develop a stress-management plan. 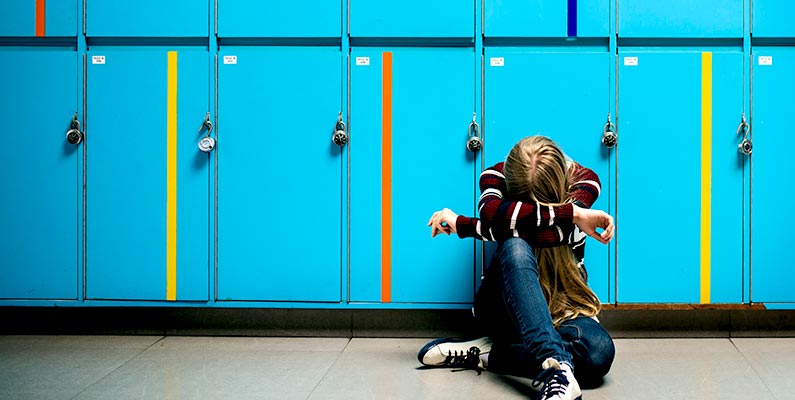 Along with medication, therapy can be a great tool to help psychosis. Being stressed out can provoke or bring on an episode of psychosis. No matter what the cause, as soon as you recognize that you are having symptoms of psychosis, reach out to your therapist or doctor. If you are having thoughts of self-harm or suicide, call 911 or visit the nearest Emergency Room. Your safety is of the utmost importance, and these are thoughts that medical professionals need to address.

The effective treatment for psychosis is taking antipsychotic medication. Depending on the medication you're taking, you may experience side effects. Some of these can be potentially dangerous. One side effect is called Tardive Dyskinesia. It's a severe long-term effect of being on some antipsychotic medications. Tardive Dyskinesia causes involuntary facial movements and twitches. Other side effects are not as severe and can be managed and monitored by a doctor. Remember, you always have the option of changing medications under the guidance of a doctor.

What does "psychotic" mean?

Psychotic may sound like a scary word, but it's not. It's an adjective that describes actively experiencing psychosis. Some people use the word "psychotic" in a derogatory way, which further stigmatizes people living with conditions like Schizophrenia. There are many misconceptions about psychosis. People who have psychotic disorders aren't inherently dangerous. Those who live with mental illness are more likely to be a victim of a crime rather than the perpetrator. Before you use the word "psychotic," remember what it means. It's not a term that should be used to degrade someone. It can be a helpful description of what a person experiences and support them in getting the correct treatment for their condition. 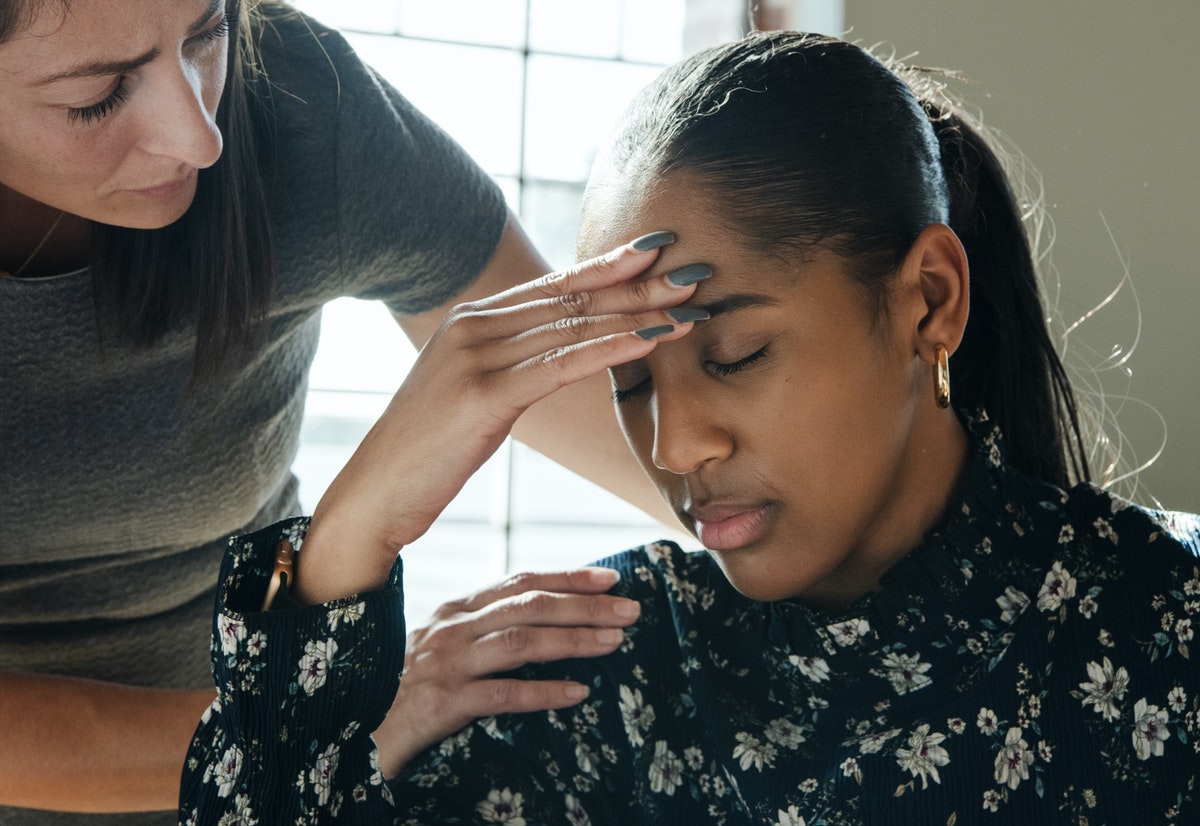 If you're living with psychosis, you may be scared to reach out for help. You might feel like no one will understand what you're experiencing. That's not the case, and many medical professionals are skilled at diagnosing and treating psychosis symptoms. You're not alone, and it's okay to reach out for help. Remember, if you have psychosis, it's highly treatable. With the right medication and psychiatrist, you can live a great life. It's important not to ignore your symptoms. Make sure you see a doctor if you're experiencing psychotic episodes. They may seem scary or overwhelming, but once you find the right medicine to treat your symptoms, you can get help. In this section, you will read articles about the nature of psychosis and how to manage it. Understanding your condition is crucial. 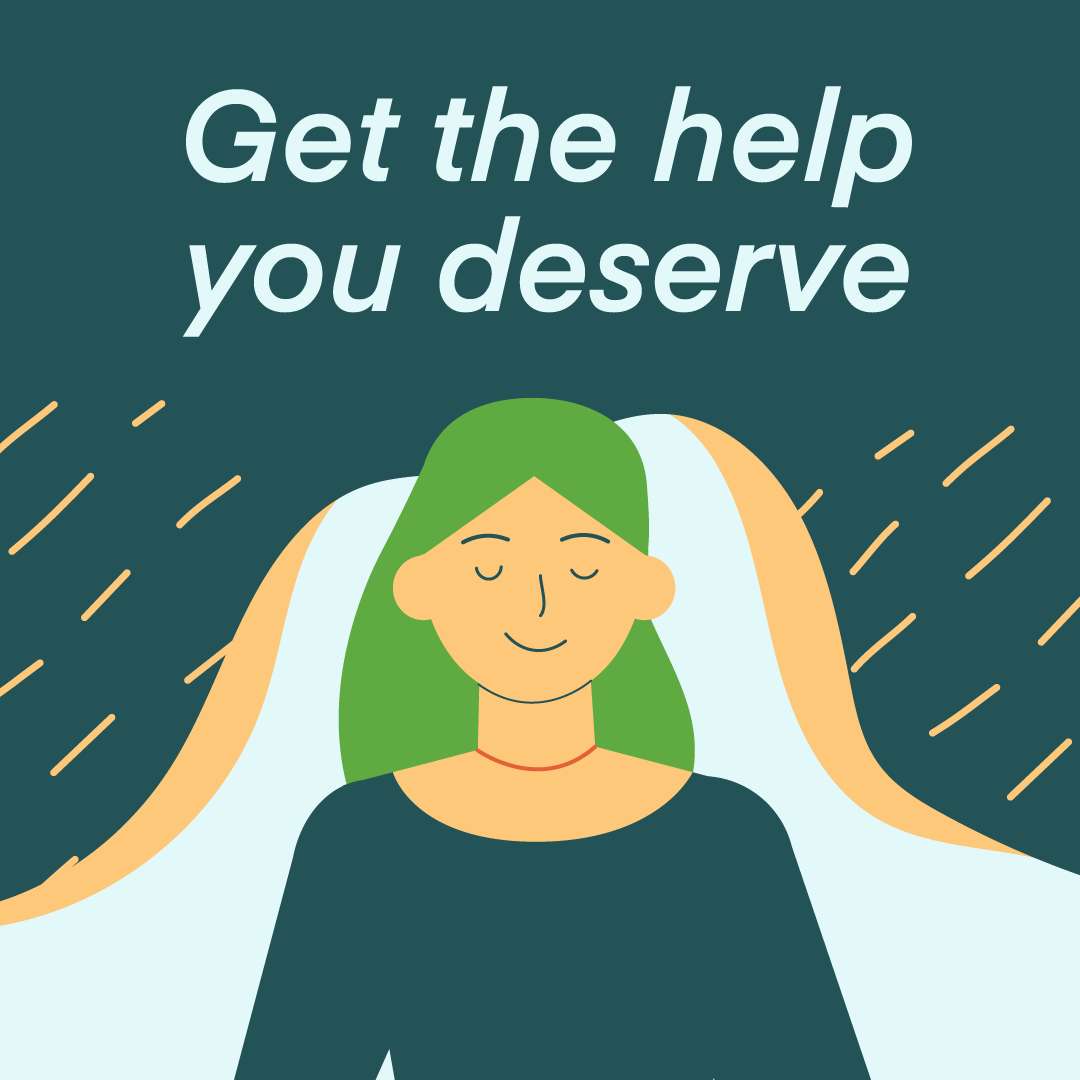