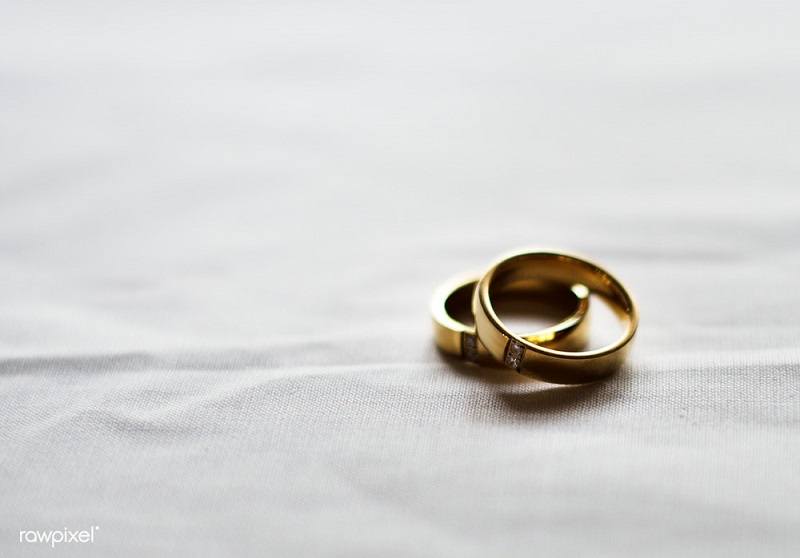 While marital problems are not a mental health condition, marital conflict and the ensuing stress can lead to health problems such as hypertension, anxiety, and depression. All of which can lead to other physical or mental health issues. Couples might be more amenable to marriage therapy if they saw it as more of a preventive measure than as treatment. With that stated, there are several approaches to marriage counseling that keep this model in mind. Just as there is not a one size fits all with individual therapy, there certainly is not with marriage therapy as the marriage is after all comprised of individuals.

The Adlerian or Individual Approach

Alfred Adler was one of the pioneers in individual therapy. He believed that one had to treat the individual as a whole and how that individual experienced and viewed the world. Adler was quite successful in working with both individuals and couples, because of his realization that there were two distinct persons involved in the marriage, and that the status of couple implies oneness, that the individual's needs must come first. Often couples will say, "We want to save our marriage." When two people are so intent upon saving the marriage, that they lose themselves, a great deal of damage is generated. Therefore, therapists who employ the Adlerian approach recognize this tenet and work with both the individual and the individual as a contributing member of a relationship. 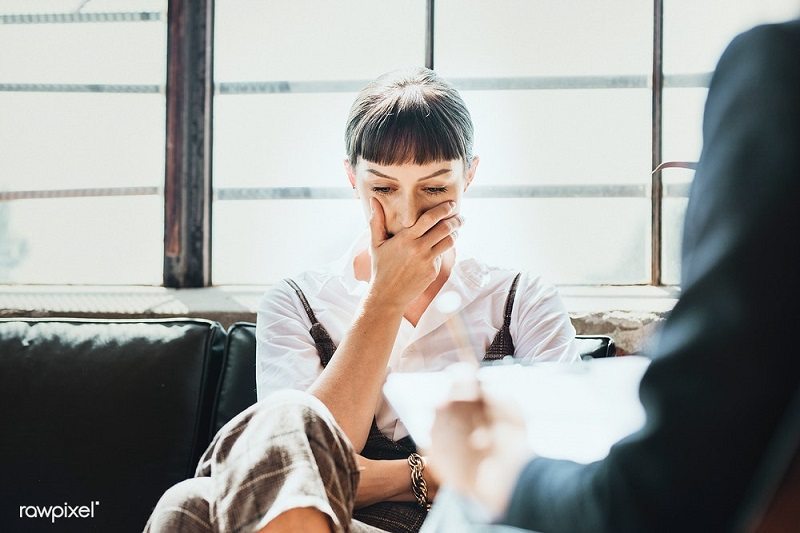 While it is comforting to realize there are others on the planet or in the community with the same sorts of problems, to take issues within a marriage into a group setting can have an incredible impact. The most obvious being that of privacy and confidentiality. Airing one's dirty marital linen in public, or group, can cause much discomfort within a marriage. If one shares something the other is not comfortable with others knowing, an issue that may have until now not existed has been created. 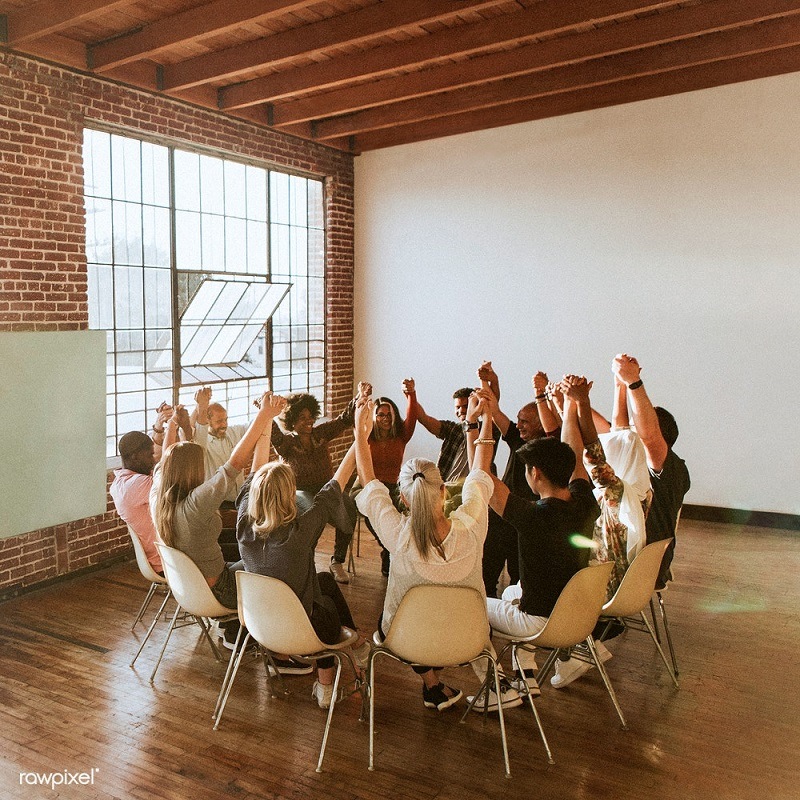 Confidentiality is at stake because even though the therapist is bound by ethical rules applicable to the profession to maintain confidentiality, and in group therapy sessions is required to admonish members of the group that what takes place in group, stays in group - there are no guarantees. No one wants to have their situation, let alone the possibility of their names posted in someone else's Facebook status.

Another issue is that when couples get together as a group even in social settings, like genders tend to form alliances and this causes the other to feel "ganged up on."This does not create a healthy counseling environment.

With other types of issues, group therapy can work quite well. For marriage therapy, strong consideration should be given.

With the therapeutic model, the therapist treats the couple much like a mental health issue. This can set the stage for blaming and labeling. Marital conflict can be due to one or both partners having a mental health concern, or substance abuse/addiction issues; however, these should be treated individually, as separate concerns and separate people. Individual therapy should be conducted outside the marriage or couples therapy alliance. However, the couple can discuss how these issues have impacted the marriage when in marriage counseling. 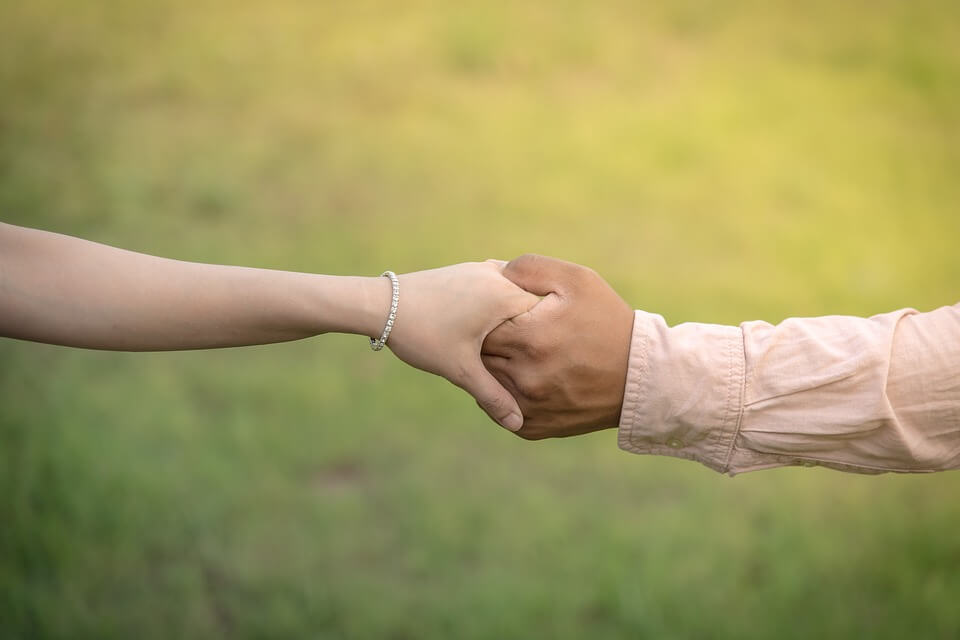 With the pragmatic model couples are encouraged to deal with sources of conflict. The easy fixes. That means there should be a great deal of self-examination on the part of each individual, to determine the motive, and to discover triggers. After which the couple then begins working on solutions.

For more information about marriage therapy techniques and to find the best fit for you as an individual, and then as a couple, go to BetterHelp.com.

A Popular FAQ: How Much Does Marriage Counseling Cost? When Is It Time To Divorce? Learning When To Call It Quits 10 Tips For Coping With Divorce 7 Tips On How To Deal With A Narcissist Husband 4 Narcissistic Marriage Problems To Watch Out For Why Couples Are Using Free Marriage Counseling (Online) To Save Their Primary Relationships Marriage Statistics: Do Marriages Really Last?
The information on this page is not intended to be a substitution for diagnosis, treatment, or informed professional advice. You should not take any action or avoid taking any action without consulting with a qualified mental health professional. For more information, please read our terms of use.
Your session is about to expire!